OAKLAND, Calif. — YouTube said on Tuesday that it had suspended President Trump’s channel over concern about “ongoing potential for violence,” the latest move by one of the large technology companies to limit the president online.

That meant Mr. Trump would not be able to upload new content to his channel, which had about 2.8 million subscribers, for at least seven days. YouTube also said it was disabling all comments on his channel indefinitely.

Older videos that did not violate any policies remained active on his channel.

Many tech companies have moved to curtail Mr. Trump online since a violent mob of his supporters, urged on by the president, stormed the Capitol last week. In the aftermath, Facebook suspended the president from Instagram and its core social network through at least until the end of his term. Twitter followed by permanently banning Mr. Trump’s account from its service, depriving him of his favorite social media platform, where he had more than 88 million followers. Other sites, such as Snapchat, Reddit and Twitch, clamped down on Mr. Trump.

Big tech companies have also withdrawn support for other sites that have hosted right-wing content. On Monday, Parler, a social networking site that had become popular among Trump supporters for its loose approach to freedom of speech, went dark after Amazon pulled its computing services. Apple and Google earlier had removed Parler from their app stores. Parler has said it is searching for a way to get back online.

The moves have won praise from liberals and others who said the actions were long overdue because Mr. Trump had used the sites to spread falsehoods and incite violence. But conservatives have said the tech companies censored Mr. Trump and suppressed right-wing voices, raising questions about how much power the tech companies have over online discourse.

The video that prompted the YouTube suspension came from Mr. Trump’s remarks on Tuesday before a trip to Texas to visit a partly completed portion of his long-promised wall along the Mexican border.

In his first address to reporters since last week’s events, Mr. Trump said that a speech he had made at a rally before the riots at the Capitol was “totally appropriate” and that an effort by Congress to impeach and convict him was “causing tremendous anger.”

The seven-day suspension from YouTube was an “important and necessary first step” that should become permanent, said Jim Steyer, chief executive of Common Sense Media, a nonprofit news media watchdog group. “While it is disappointing that it took a Trump-incited attack on our Capitol to get here, it appears that all the major platforms are finally beginning to step up.”

In a separate action on Wednesday, Google said it would suspend political ads on its platforms until after Inauguration Day because of last week’s violent rampage at the Capitol.

In a letter to advertisers, the company said the move applied to any ads that referred to candidates, the election or its outcome, the upcoming presidential inauguration, the impeachment process, the Capitol riots, or planned protests about any of these subjects. The pause will take effect on Thursday and extend until at least Jan. 21.

Speaking at the Reuters Next conference on Wednesday, Sundar Pichai, chief executive of Google’s parent company, Alphabet, said that the company has made significant changes to how it handles political ads and election misinformation around the election, but acknowledged that more work was needed. “We are constantly learning through these moments, and the internet, as a whole, needs to come to terms with what kind of information can spread,” said Mr. Pichai. “Definitely, there’s more to do on our side.”

The riot inside the U.S. Capitol on Wednesday, Jan. 6, followed a rally at which President Trump made an inflammatory speech to his supporters, questioning the results of the election. Here’s a look at what happened and the ongoing fallout:

YouTube’s suspension followed months of foot-dragging by the company. In the weeks after the Nov. 3 election, Mr. Trump’s channel was filled with videos showing him and his supporters challenging the outcome. YouTube refused to act on those videos even as critics called on it to do so, saying that questioning the election results was not a violation of its policies.

Last month, after most states certified their election results, YouTube said it would start removing videos that misleadingly said there had been widespread voting fraud or voting errors. But the company said it would not penalize channels for posting such content with suspensions until Jan. 21, after Inauguration Day. YouTube said it had removed thousands of videos spreading misinformation about the 2020 election.

It removed several videos from Mr. Trump’s channel last week, including the one where he praised rioters and urged them to leave the Capitol. The company cited the spread of election misinformation.

A day later, YouTube eliminated the grace period and said it would start issuing “strikes” against channels for policy violation regarding election fraud. Channels that receive a strike are prevented from uploading new videos for a week. After three strikes, a channel can be permanently banned from YouTube.

Next Post
Intel, Under Pressure to Rethink Its Business, Ousts Its Chief Executive 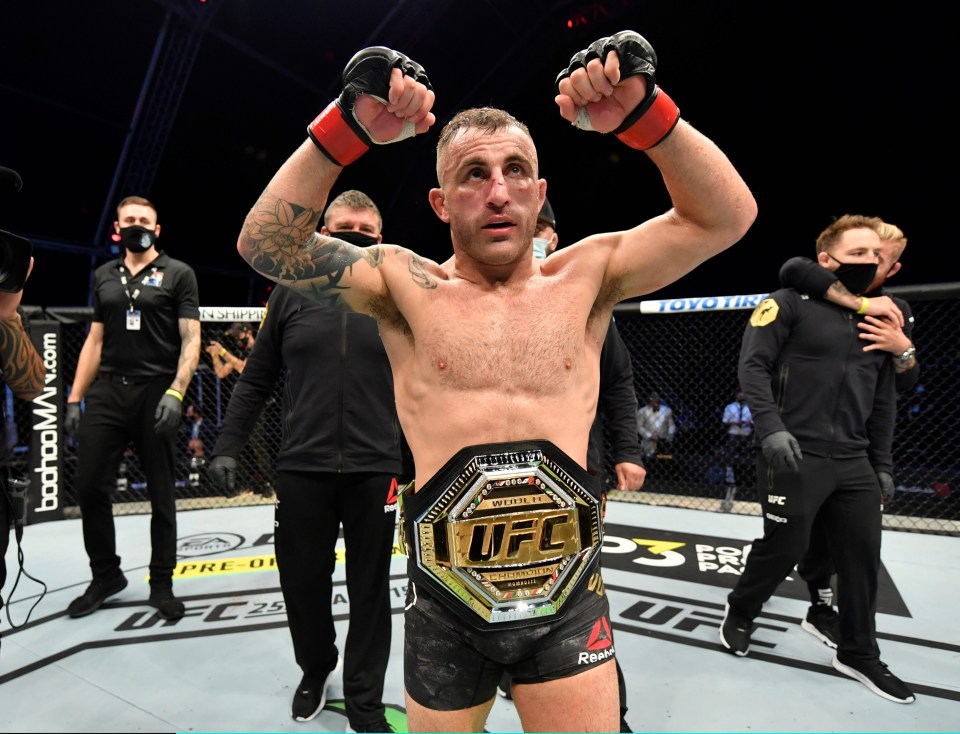 News
The convenience of American amnesia 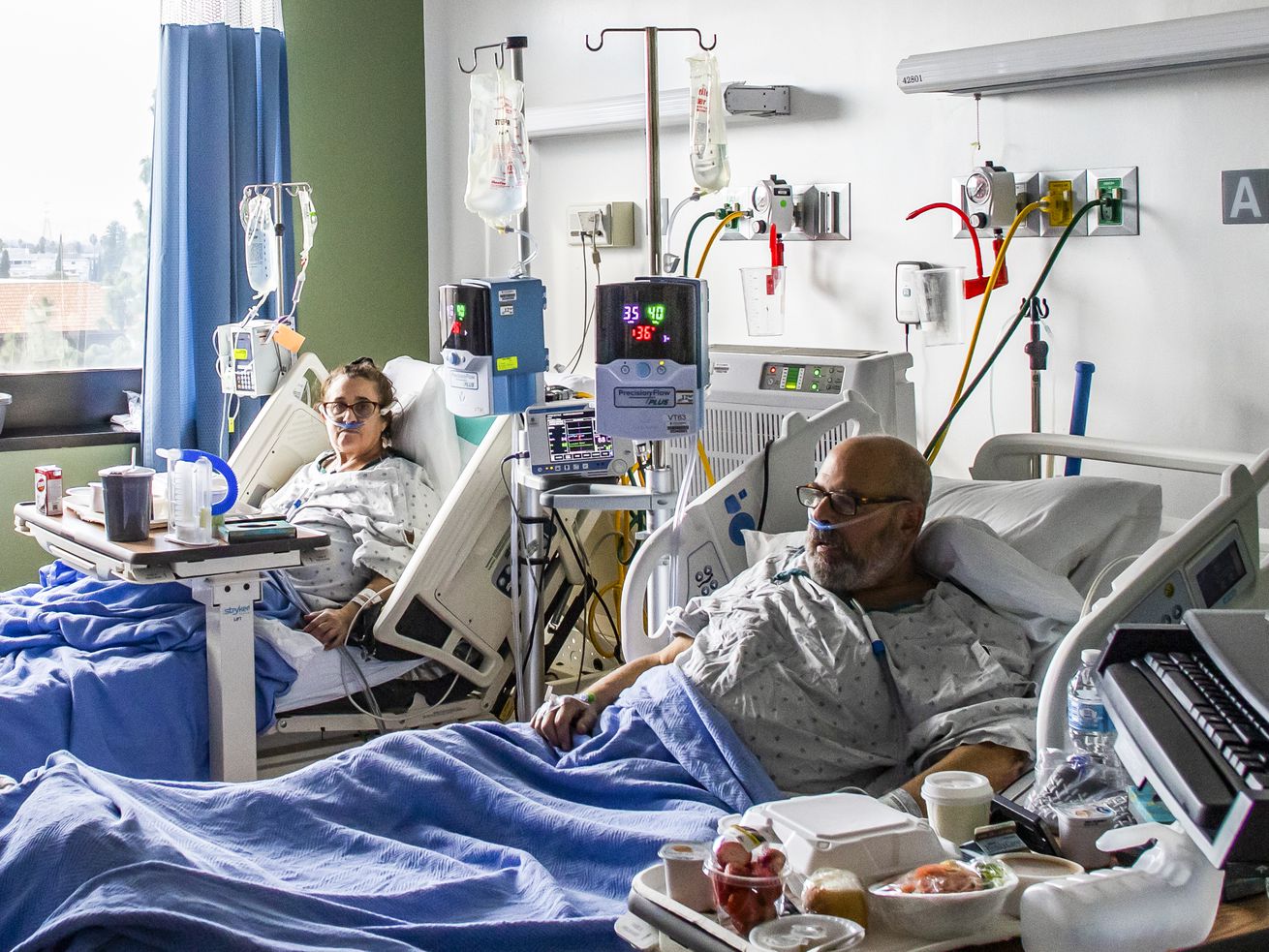 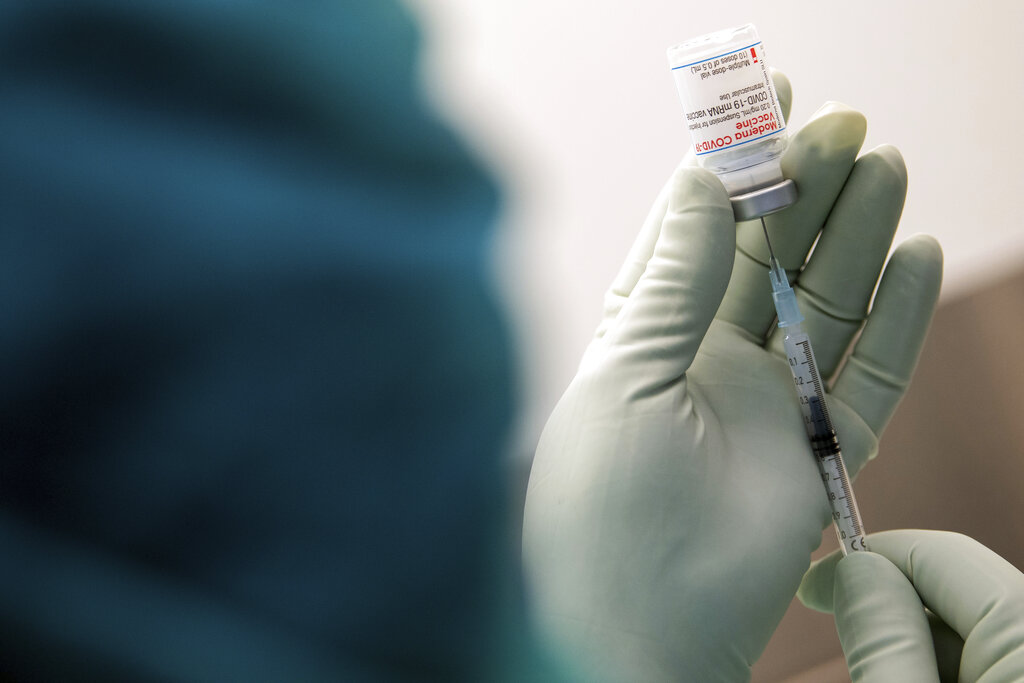 News
Poll: Are you planning on getting the coronavirus vaccine? 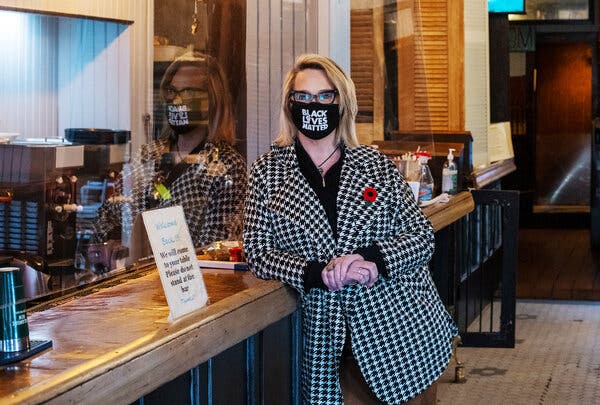