The suspension, which will last at least 30 days, has been in effect since last week, YouTube said in an email.

YouTube’s Partner Program allows video creators to share ad revenue and receive support from a company team, but channels that violate company policies can be removed.

Giuliani, a former mayor of New York, has been a vocal proponent of baseless allegations of widespread fraud in the presidential election. In a series of news conferences and court hearings after the election, his team pushed allegations of voter fraud that had already been debunked. 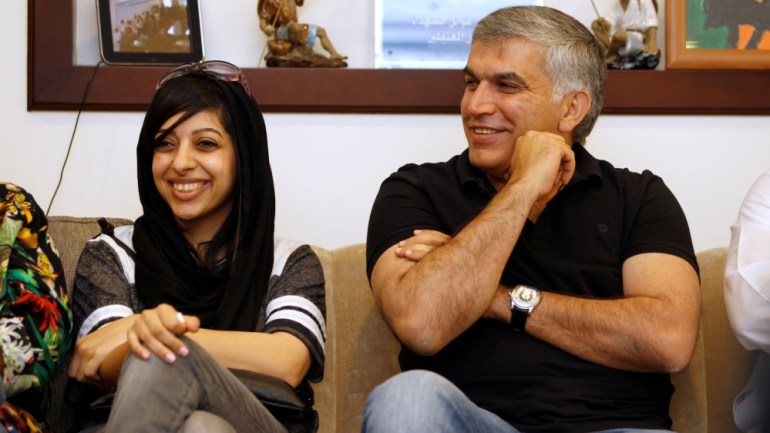 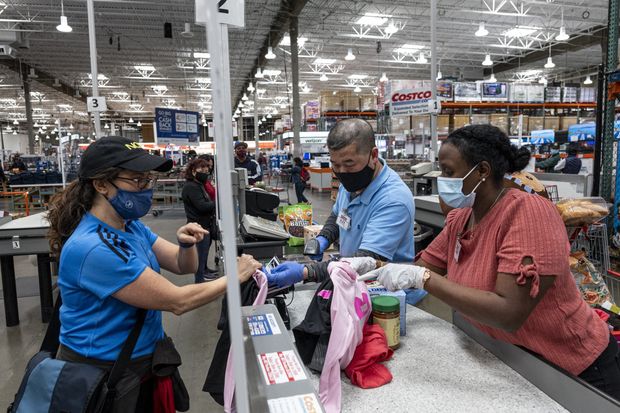