Detroit’s Big Sean went big on his latest record, this month’s Detroit 2, and now he’s popping a big frosty cold one with his fans.

Not only did he jam pack the long-awaited (and Pitchfork-skewered) 21-track sequel with appearances by Travis Scott, Lil Wayne, Post Malone, Justin Bieber, Dave Chapelle, Stevie Wonder, and the late Nipsey Hussle, but he also crammed 10 Detroit artists — including Slim Shady himself — onto “Friday Night Cypher.” The release also accompanied a floral display in front of the Spirit of Detroit Plaza, and a massive merch dump with T-shirts, sweatpants, and, as of Monday, a collaboration with St. Louis beer giant, Budweiser.… 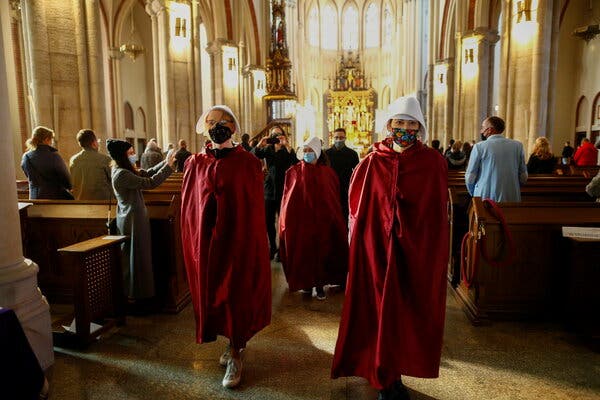 News
Brady, Big Ben are about to become the most-sacked QBs ever: How they ... 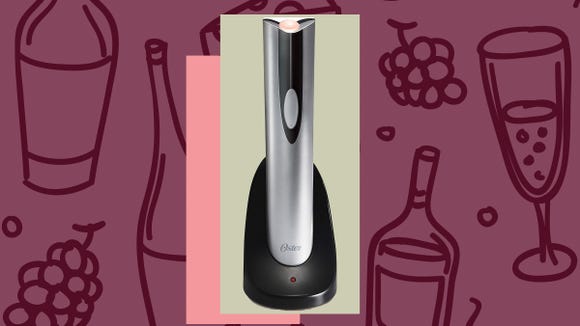 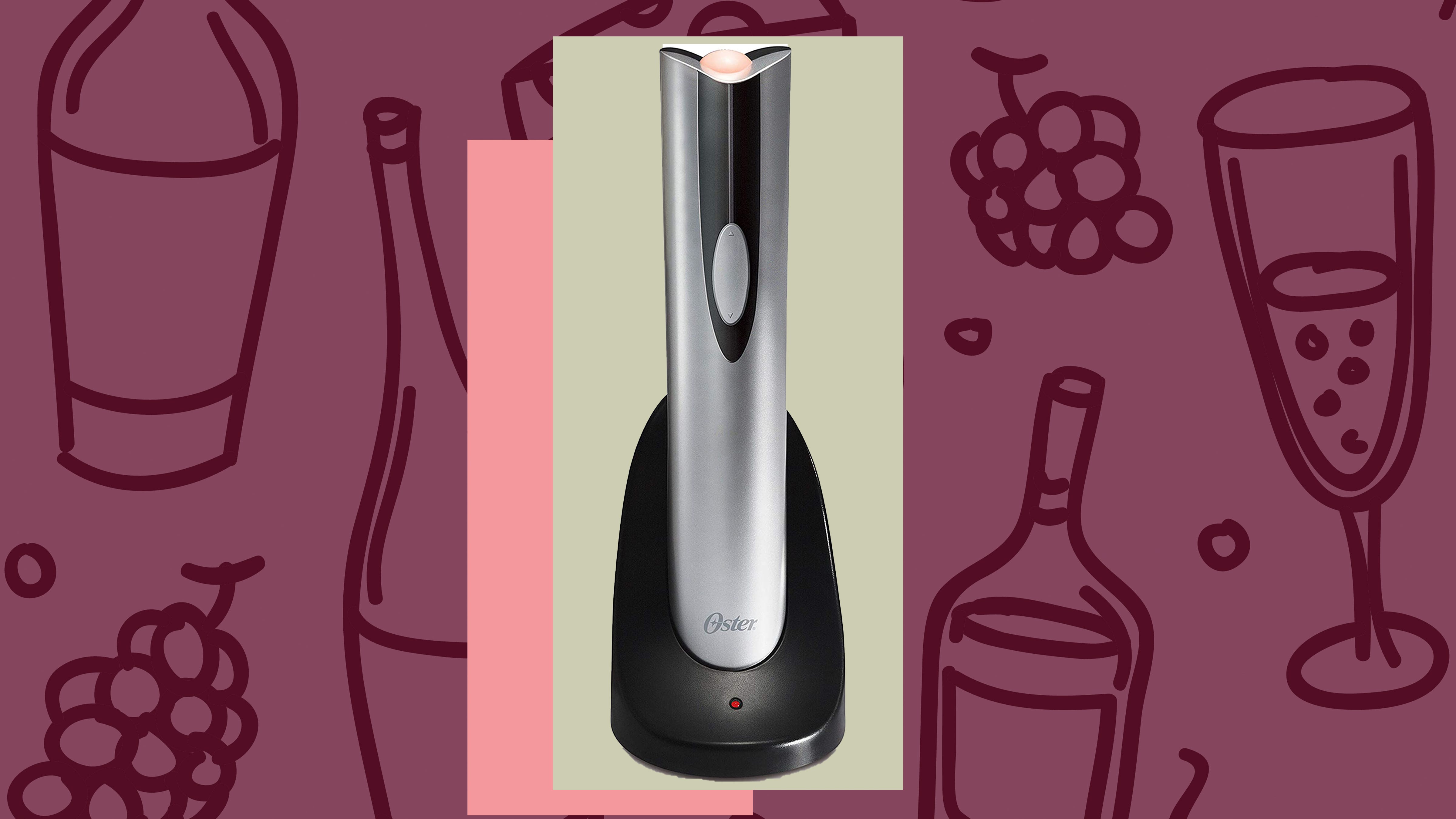 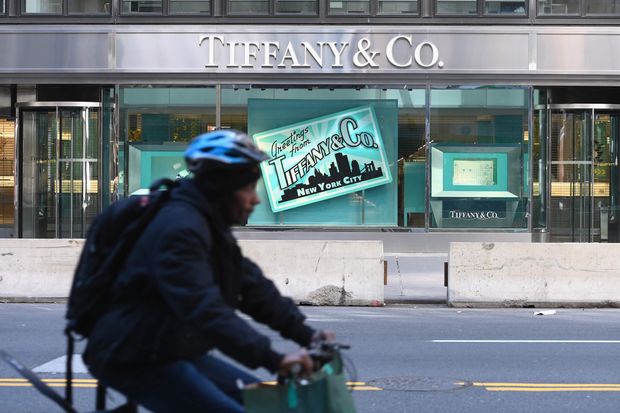 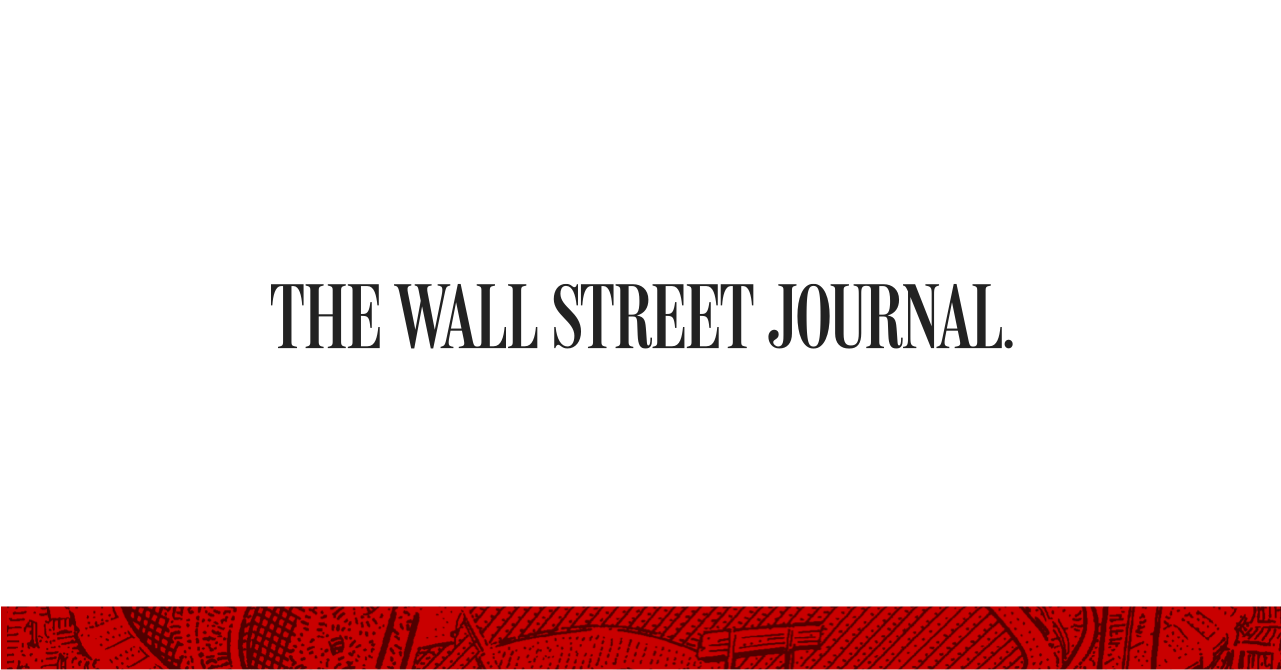