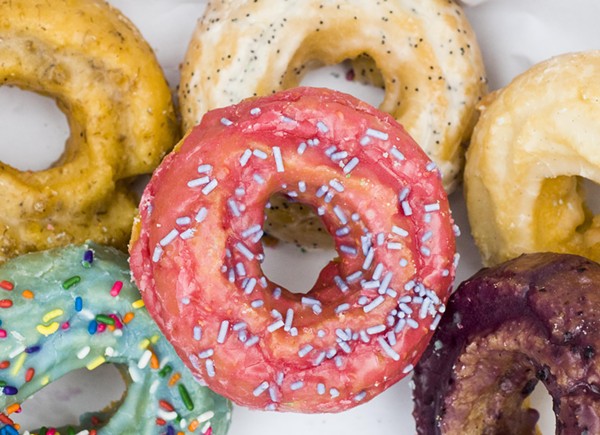 It started with coffee, the best love of Yellow Light owner Nico Dimitrijevic. He roasts his own, medium, in a tiny building that once was destined to be an outpost of Krispy Krunchy Chicken. With frying equipment already on hand, he thought, why reinvent the wheel?

Coffee and doughnuts, a natural.

So he began experimenting. He tried out recipes at home. He stenciled the side of the building with a giant rooster, symbol of rise-and-shine, holding a doughnut ready to peck. Now his team makes up to 1,500 cake doughnuts from scratch on a weekend day, three dozen per fry, five minutes bubbling in soy oil. The workers fill your order incredibly fast. Don’t hesitate to stop on your way to work.

On a recent Sunday morning, there was a swiftly moving line of cars at 9:30 a.m. I hung around to watch the expressions on the picker-uppers’ faces, and saw delight. Because is there anything more delectable than a doughnut, with its just-right proportions of sugar and fat?

The names of the Yellow Light doughnuts exactly match their tastes. This is important: what you order is what you get. Probably many doughnuts have vanilla in the recipe, but here the vanilla bean doughnut, with a pleasantly bumpy exterior, really does have more warm vanilla flavor. The brown butter plantain —my favorite and Dimitrijevic’s — is … buttery and maybe less sweet, more umami-ish than most. Dimitrijevic says he has a deal with Lester Gouvia, owner of Norma G’s, the Trinidadian place down the street, to swap coffee for plantains.

The cinnamon-sugar doughnut is on the plain side, as it’s supposed to be, but has enough traditional fried doughnut taste to satisfy. The plain is … plain.

One week’s special, the Samoa, was designed after the Girl Scout cookie, with coconut, a salted caramel glaze, and a chocolate drizzle. Specials require some extra fiddling and cost 50 cents more. A chocolate-sour cream, where the dough itself is chocolate, is in the boss’s opinion the best he makes, and often appears with different glazes.

The Key lime, I have to say, is more like Kool-Aid’s version of lime; yes, there’s some resemblance to the green citrus, but would you really want citrus in a doughnut? Likewise the cherry-almond reminds us of how those two flavors taste in prepared food, rather than in nature.

These are not the airy confections of Krispy Kreme, which are yeast doughnuts. They’re solider, though not heavy enough to immediately sink to the bottom of your paunch.

No complaints from me that none of Yellow Light’s doughnuts are filled with icky creme. Creme in a doughnut is like marshmallows on sweet potatoes — unnecessary and kind of sickening. (Well, maybe on Paczki Day.) I’m not even a fan of frosting. Let the doughnuts’ true selves shine. They are, obviously, sweet already and need no additional gussying.

I liked all the square Yellow Light breakfast biscuits, which come from Rising Stars Bakery in Warren. They’re not real big around but they’re tall, certainly enough for a meal. They’re flaky, and have that good biscuit dustiness that should come with homemade.

The maple-glazed chicken biscuit, hands-down the bestseller, has a great, crisp crust on the bird, and plenty of it; the maple flavor overshadows the rest. Hot chicken with pickles is, again, exactly as advertised: the pickles dominate and there’s a gratifying hot-spice afterglow. The chicken sausage, from the Detroit Sausage Co., tastes like chicken; it’s combined with a bit of cheddar and a slab of scrambled eggs. Don’t be alarmed by the square regularity of the eggs; they’re not from Sysco but baked in-house with sour cream and butter, in silicone molds.

The most expensive biscuit, the soysage with egg, has a good sauce of garlic, herbs, and mayo, also made in-house.

Dimitrijevic says his coffee sales may be hindered by the fact that most people don’t know that he roasts on-site. If you peer inside, you can see the 5-kilo roaster. Though a “1% coffee elitist” himself, he’s seeking a middle ground for his customers. You can get bags of light, medium, dark, or decaf, made with 50-50 blends of different bean origins.

Or get a coffee slushie, made with sweetened condensed milk in a slushie machine.

I recommend taking your order eight blocks away to AB Ford Park, which fronts on both the Detroit River and a green, green canal. Drive south on Lakewood, which is just a block from Yellow Light. Sit at a picnic table to contemplate the glories of our civilization, from the digging of canals (think about it) to the invention of the biscuit and the doughnut. While these jubilations remain to us, all is not lost.

Dimitrijevic reminds us, “Everything is an indulgence. None of it is light at all.”

Next Post
Suns vs. Bucks: Best photos from the 2021 NBA Finals 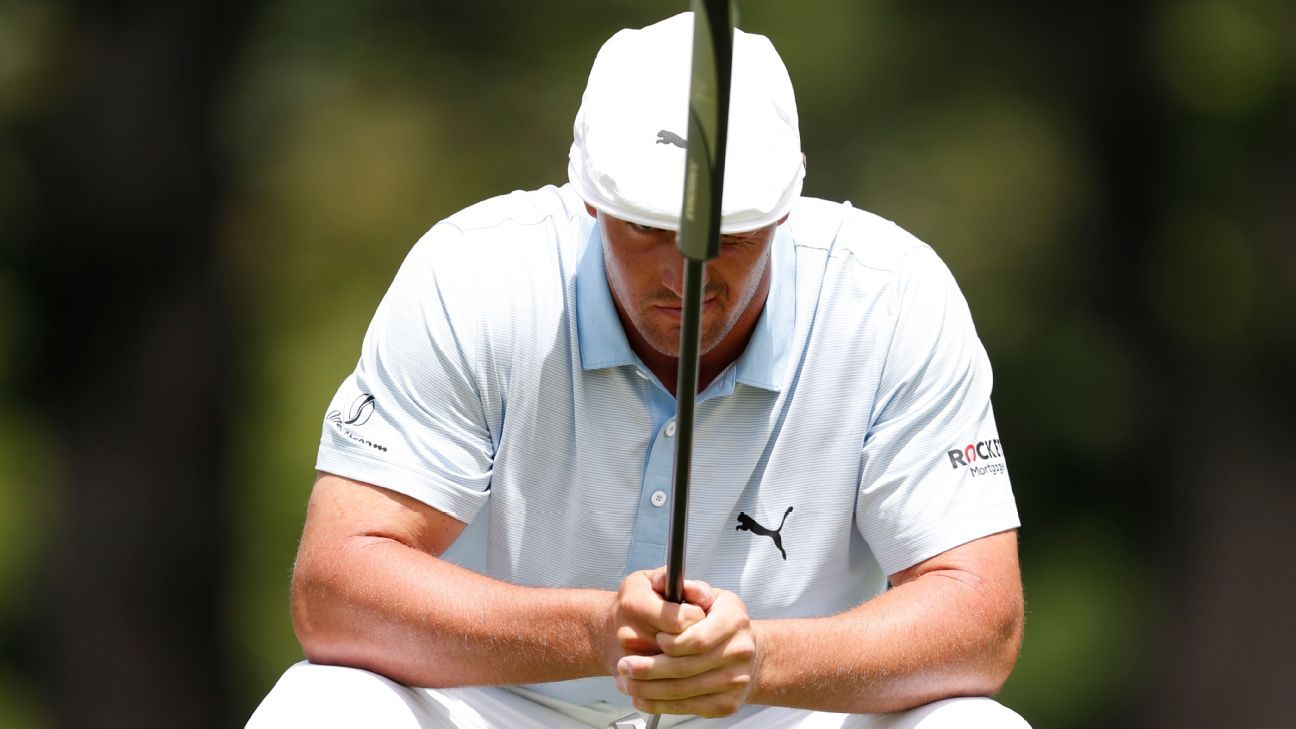 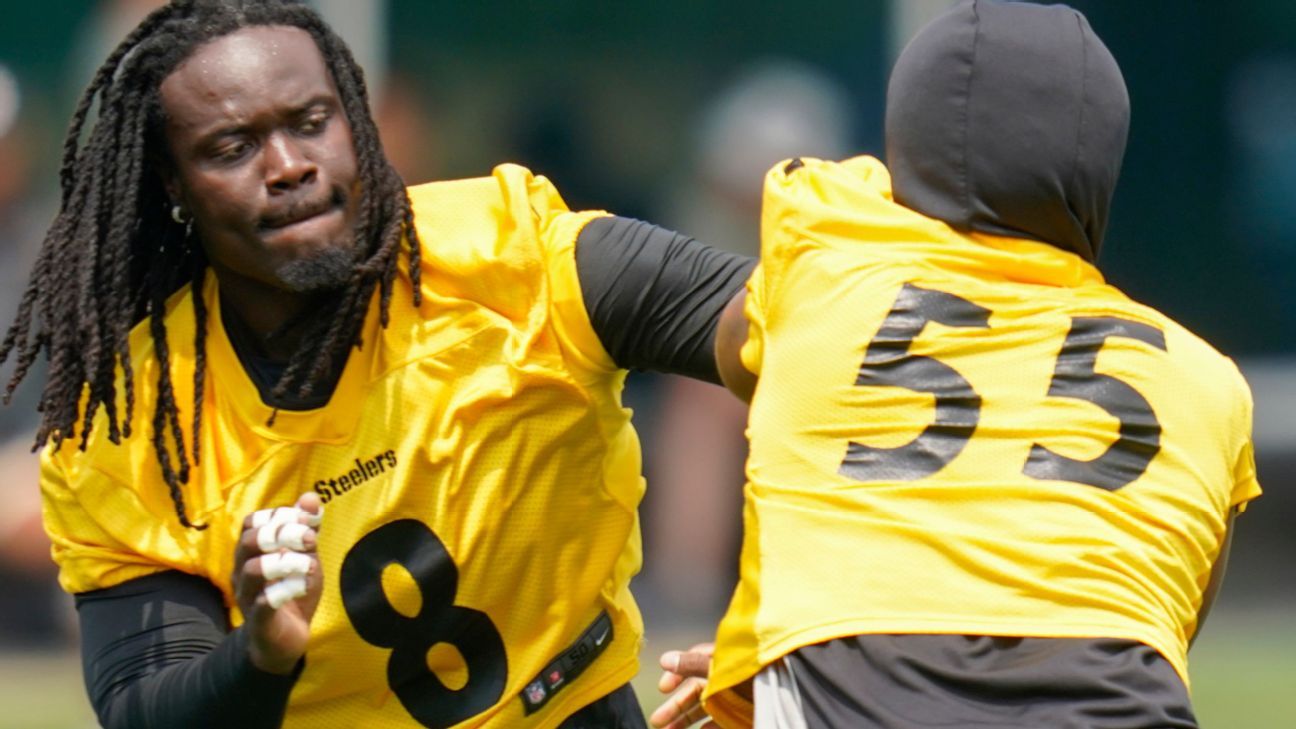 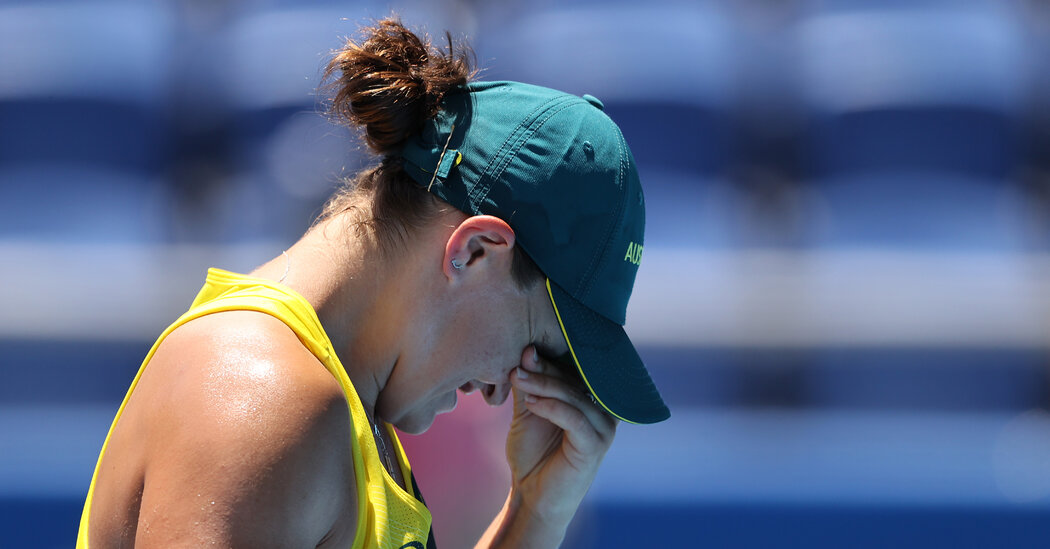 Sport
Ashley Barty Eliminated in Round 1 of Olympic Tennis Tournament 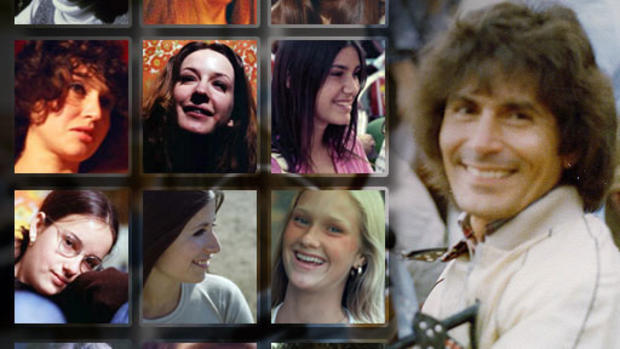 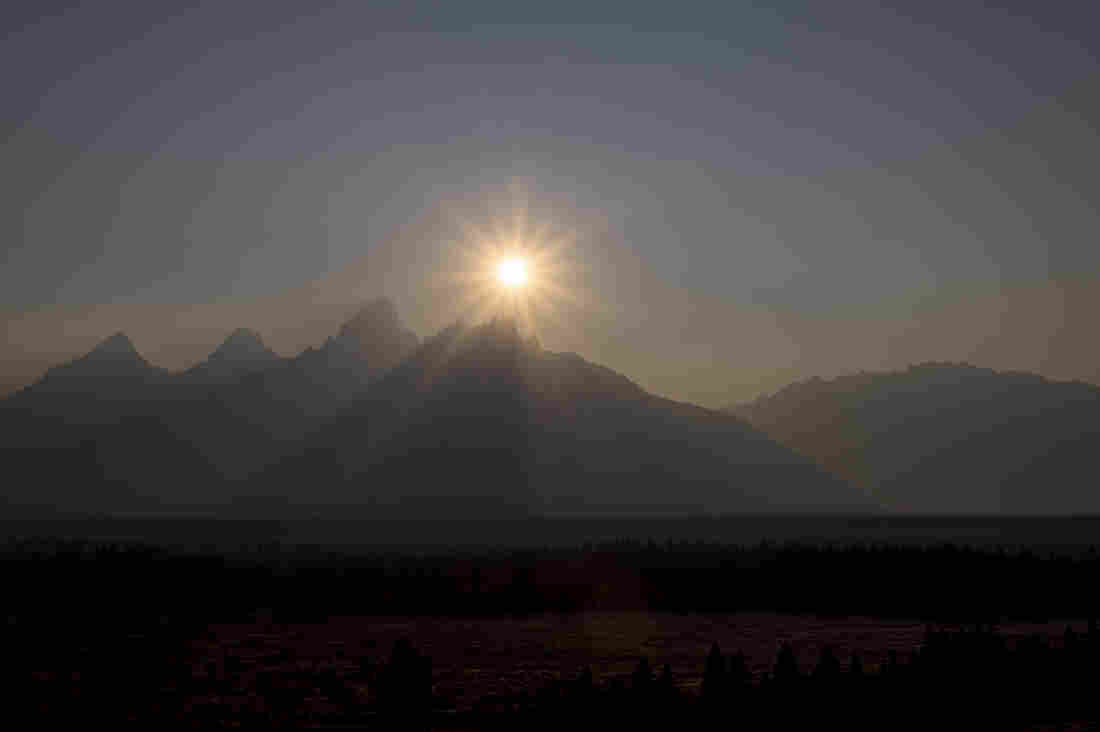 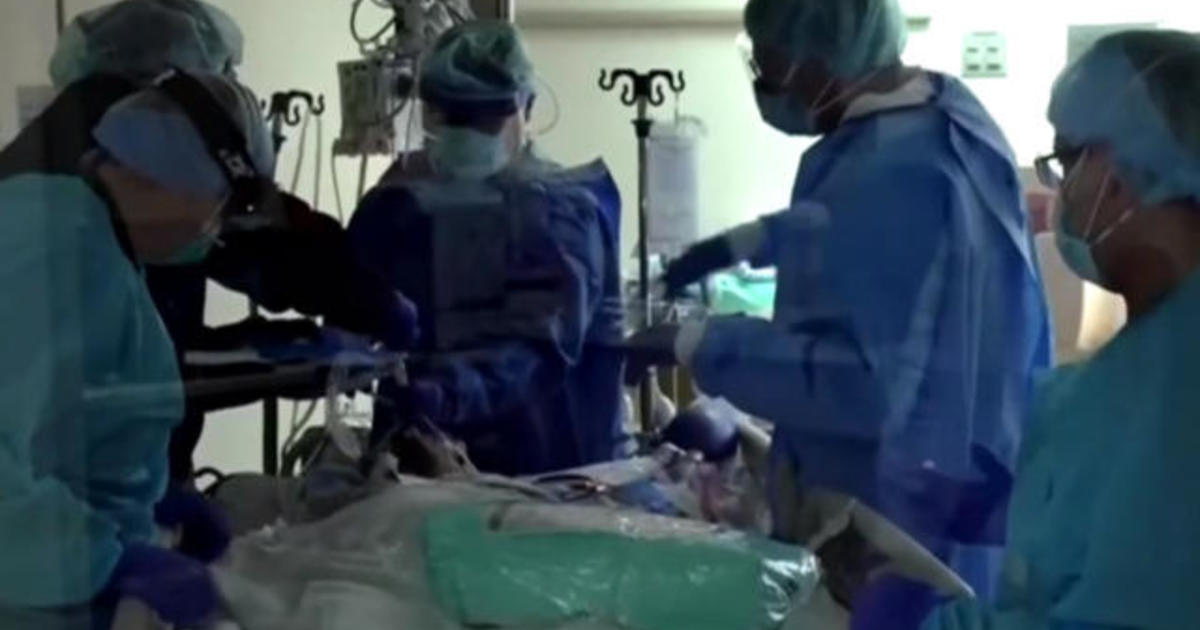 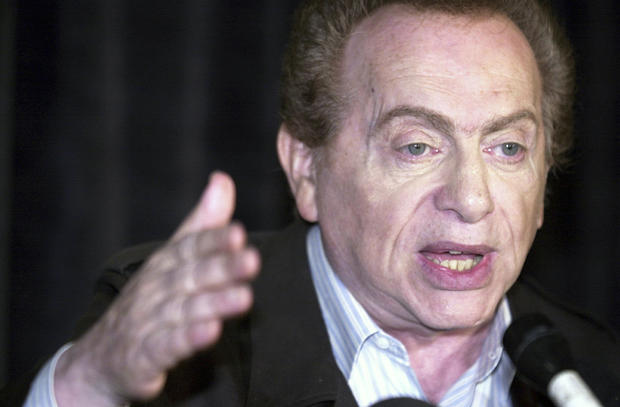