Previous Post
‘Painful and seemingly endless’: How the University of St. Thomas made the jump to Division I
Share

With move to Division I, St. Thomas coaches will have a very different job description

Check the head coaching directory of most Division III institutions in Minnesota and you’ll find one common thread: Longevity. Whether in the Minnesota Intercollegiate Athletic Conference (MIAC) or otherwise, most feature multiple coaches with a decade or more of service at that school.

It’s not the pay or the perks. DIII coaches mainly choose lifestyle and security over notoriety. They love helping smart young athletes improve without the time commitment and recruiting pressures of Division I, and without dragging their families all over the country chasing The Next Job. They still want to win, but it doesn’t consume them. That’s refreshing.

St. Thomas is no different than other MIAC schools that way. Thirteen Tommies head coaches have been there at least ten years, topped by women’s track and cross country coach Joe Sweeney, beginning his school-record 41st season. It’s coming up on 26 seasons for men’s track and field coach Steve Mathre, 21 seasons for softball’s John Tschida, 18 for volleyball’s Thanh Pham, and 16 each for women’s basketball coach Ruth Sinn and women’s golf coach Sara Evens.

Football’s Glenn Caruso (13 seasons) and John Tauer in men’s basketball (10) are relative newbies in this group, though Tauer, a second-generation Tommie, has been around the St. Paul campus since childhood. Some of his earliest memories feature his dad taking him to basketball games at the old O’Shaughnessy Hall in the late 1970s.

Tauer grew up to be an All-MIAC basketball standout for the Tommies in the 1990s. He returned in 2000 as an assistant coach and psychology professor before succeeding Steve Fritz as head coach in 2011. This son of St. Paul got to coach, teach and raise his two sons without leaving his hometown. What’s better than that?

Now, however, things are changing. St. Thomas is two months into its hurry-up transition to mid-major Division I. In the fall of 2021, Tauer will be coaching the Tommies at a level he and many of his colleagues never expected to be.

“I’ve had a lot of friends over the years and others in basketball ask me, ‘Don’t you want to coach Division I?’” said Tauer, whose .808 winning percentage (211-50) leads active DIII coaches.

“The level has never really mattered. When I was young and in graduate school, I imagined myself coaching high school basketball….To have the history I have with the St. Thomas program, and to be able to go Division I while not moving my family, not moving our house and not moving my office, is quite unique.”

St. Thomas still plans to elevate all 22 sports to D1, but not every head coach is coming along. Shortly after the NCAA approved the Tommies’ waiver application to bypass Division II, men’s golf coach Scott Proshek retired after 11 seasons. St. Thomas athletic director Phil Esten expects more may opt out as well. That’s not unusual. Twenty years ago, Concordia St. Paul lost seven coaches in its transition from the NAIA to Division II.

Tschida, the winningest coach in DIII softball, plans to stick around. He’s coached three national champions — one at St. Mary’s, his alma mater, and two at St. Thomas — and he’s closing in on 1,000 career victories. Tschida is so highly regarded he’s the only non-D1 coach on the softball advisory panel for Rapsodo, the sports analytics tech company. He could have left UST a long time ago.

But D1 was never Tschida’s ambition. He turned down offers to coach China and Canada at the 2008 Olympics because the multi-year commitment meant leaving St. Thomas. In 2007 Tschida said, “I’m not looking to be a Division I coach. I like coaching St. Thomas.” Now, of course, he gets to do both.

“I just got off the phone with somebody who said, ‘Congratulations for going D1,’ and it just kind of hits me weird,” Tschida said. “It’s like, congratulations on what? My perspective on coaching is, I enjoy coaching. Period.…It’s not what level I’m at, just the fact that I’m coaching.”

Many in the MIAC pegged the Connecticut-born Caruso as a climber with D1 aspirations. But Caruso is wired differently from most coaches. He sought to build a strong program with values in a place where he and his wife Rachael could comfortably raise their three kids. St. Thomas gave him that. Now, he embraces the D1 transition as another puzzle to solve.

“I see coaches that look all over the country for jobs,” Caruso said. “They go here, they go there, they go all over the place. For us to make a move like this and still be St. Thomas and retain the cultural tenets of our program, that’s a blessing that I cannot dismiss or ignore. And I cannot possible overstate that. That’s a blessing you just don’t get as a college football coach. And it’s not one that’s taken lightly.”

With the pandemic delaying MIAC sports until the spring, Tommies coaches have more time to recruit and bone up on D1 regulations. Earlier this month 32 head and assistant coaches took and passed a NCAA-required, 30-question test of D1 recruiting rules. Nine recorded perfect scores and eight others got one wrong. (Passing grade is 80 percent.)

Esten has plenty to do in the transition. He identified three immediate needs: A director of compliance to familiarize coaches with D1 recruiting rules; a development director to raise money for an athletics budget expected to jump from $5.4 million to about $20 million annually; and a director of academic support services.

Andrew Nelson (compliance) and Ben Fraser (development) joined the Tommies from the University of Minnesota; Esten said the academic support job will be filled shortly. Esten also commissioned Populous, the sports architectural design firm, to compare Tommies facilities to those in the four leagues they will be joining. (Nothing earth-shaking here: The men’s hockey team needs a bigger arena.)

“The expression, ‘You’re painting the train while it’s running on the tracks’ is kind of what we’re doing,” Esten said. “We’d better take advantage of the next three or four months, because in the spring we’ll have all 22 sports playing, and so we’ll be pretty busy.”

Eventually Esten needs to add marketing, support and fund-raising staff, along with full-time assistant coaches in every sport. Current assistants are part-time or volunteer except for the four full-timers in football — coordinators Wallie Kuchinski, Bruce Carpenter, Jarod Dodson and Doug Lichtenberg.

St. Thomas officials like to talk up diversity and inclusion, but there isn’t much of it in athletics. Every head coach is white except Pham, originally from South Vietnam. Head coaches in seven of the ten women’s sports are men. Most assistant coaches are white. Senior Associate AD Jemal Griffin, hired last year, is the only person of color in athletic administration.

Esten acknowledges this is a problem. It will be interesting to see how he solves it, since his first two hires in the ramp up to DI were white men.

Meanwhile, Tommie coaches believe they can move up without sacrificing strong academics. When women’s soccer coach Sheila McGill recruits, she lauds her team’s 3.52 cumulative grade point average and related academic opportunities as much as its four consecutive NCAA Tournament bids. She counted ten players off last year’s team who turned down D1 or D2 athletic scholarships to attend St. Thomas, which offers financial aid to every student who enrolls.

“Balance is one of the biggest issues,” she said. “They had an offer available, but they wanted to study abroad or do internships during the school year. Those are things that luckily we’ll still be able to offer.” 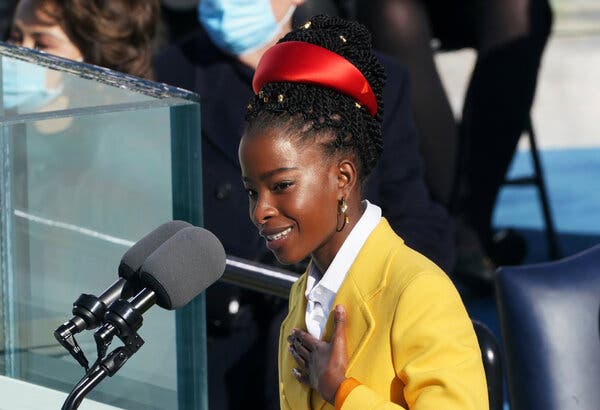 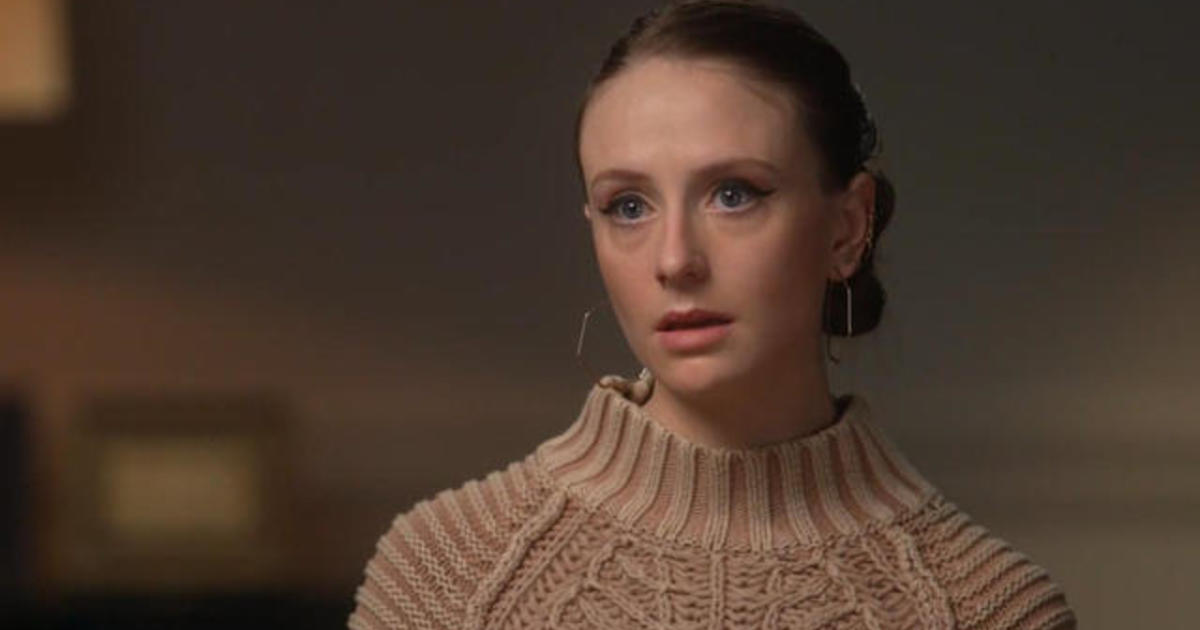 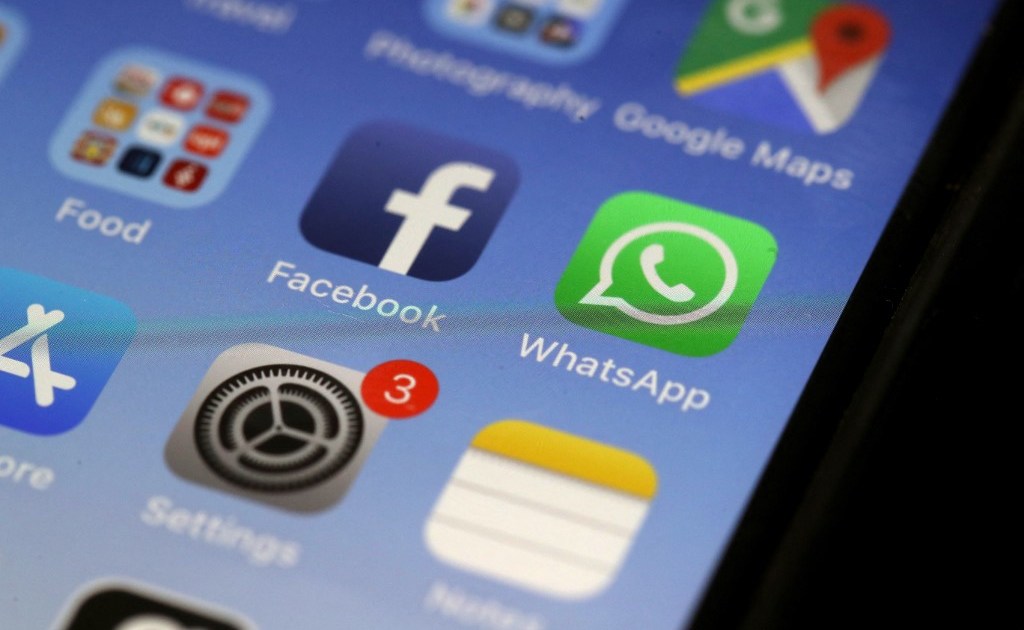 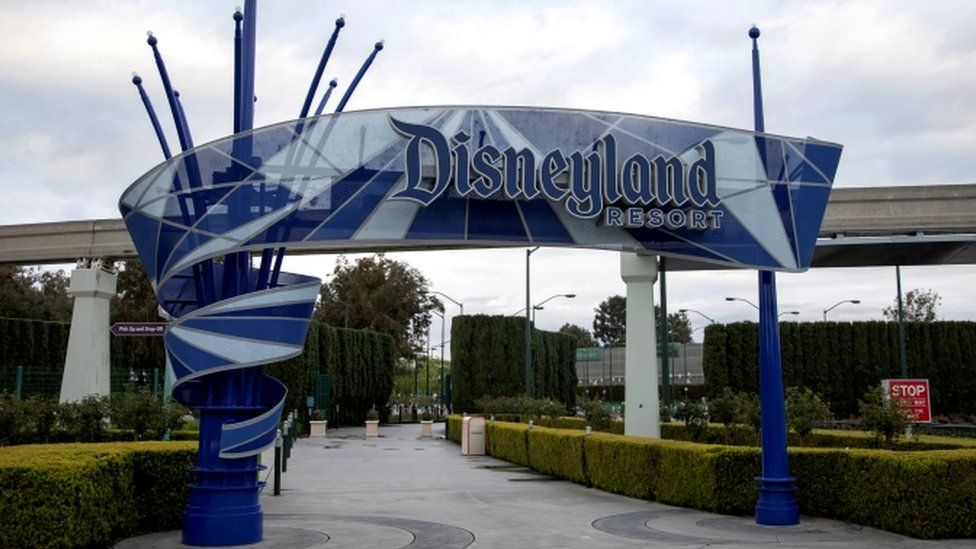