Minnesota Sen. Amy Klobuchar’s name won’t appear on the ballot in the 2020 election, but that doesn’t mean she is sitting out the campaign season.

With November elections less than two months away, party leaders and political experts say Klobuchar could still play a critical role in Minnesota this year. The senator is a popular surrogate for former Vice President Joe Biden, whose presidential campaign has included her at virtual campaign stops around the country.

And locally, Klobuchar might be one of the few DFLers with sway in Greater Minnesota, where Republicans are hoping for overwhelming vote totals in areas that broke hard for President Donald Trump in 2016.

Minnesota, and particularly Greater Minnesota, has been a focus for the Trump campaign in 2020. Last presidential election, Trump flipped swaths of Minnesota that had voted for Barack Obama in 2008 and and 2012 and came within 1.5 points of winning the historically blue state.

Since August, Trump has been to Mankato and Minneapolis and plans to visit Bemidji on Friday for a rally. Vice President Mike Pence recently stopped in Duluth, as did Donald Trump Jr. And Lara Trump, the president’s daughter-in-law, was in Minneapolis last week.

“There’s clearly an understanding in the Trump campaign that if they can win Minnesota, that means they probably win again,” said Tim Lindberg, a political science professor at the University of Minnesota, Morris.

The Trump campaign has hammered Democrats for not doing enough to support the mining industry and police, and for trade deals they saw as detrimental to workers, a strategy that has dovetailed with Republicans efforts to maintain control of the state Senate by retaining or extending the number of seats they hold in Greater Minnesota.

While Democrats scored big wins in 2018, capturing races for U.S. Senate, governor and attorney general by wider margins than Clinton had in 2016, Lindberg said the popularity of at least some political figures in the party, like Gov. Tim Walz, has eroded in Greater Minnesota amid the state’s response to COVID-19 and opposition to more liberal politicians like U.S. Rep. Ilhan Omar of Minneapolis.

But Klobuchar could be different. In 2018, she far outperformed other DFLers in statewide races, winning large portions of places Trump won and taking large vote margins in many legislative districts that are key to control of the state Senate this fall.

“There is no doubt that she is the number one asset for any Democrat running in Minnesota,” said Ken Martin, chairman of the state’s DFL Party. “She is unique in many ways, she overperforms Democratic performance in almost every precinct in the state and every county, whether it’s in Greater Minnesota, suburbs.”

Martin said Klobuchar’s popularity is in part because she spends a “tremendous amount of time” in Greater Minnesota, including her frequent efforts to visit every county in the state. Klobuchar’s presidential run raised her profile and standing further, Martin said.

Lindberg also said Klobuchar’s “moderated” stances on issues like mining have helped her keep support throughout rural areas of the state that may have shifted right in recent years — especially as more Democrats come out against two proposed copper-nickel mines.

State Sen. Kent Eken, a DFLer from Twin Valley whose Senate district voted for Trump in 2016 by 3,101 votes and Klobuchar in 2018 by 7,069 votes, said the best Democratic voices in his area are ones that currently represent Greater Minnesota like U.S. Rep. Collin Peterson.

Even so, if he had to pick someone in statewide office to help him campaign?

“I guess my initial reaction was leaning towards Klobuchar,” Eken said.

Dan Feehan, a DFL candidate challenging U.S. Rep. Jim Hagedorn in the 1st Congressional District, said Klobuchar is “a role model of how to win tough races and govern effectively for all Minnesotans.”

“She is incredibly successful because she shows up to every corner of our state to ensure all of it is represented.”

What Klobuchar has been up to

Brigit Helgen, a spokeswoman for Klobuchar, said the senator has done more than 100 “events and actions” this year in support of Democratic candidates and the party in Minnesota and around the country.

Nationally, Klobuchar has spoken at events for U.S. House and Senate candidates in South Carolina, Iowa, New Mexico and Arizona, and was the featured speaker at more than 20 state party and Democratic National Committee caucus events during the convention.

Klobuchar declined to be interviewed for this story about her campaign plans and strategy, but spokesman Justin Buoen said Minnesota will be critical to a “Blue Wave” election. “Senator Klobuchar has been doing and will continue to do everything possible to help elect Joe Biden and Democrats up and down the ticket this November.”

Lately, Klobuchar has used Twitter to highlight much of her work in Minnesota outside of the Twin Cities metro, giving a window into issues she’s focusing on in 2020.

After Pence’s visit — and on the heels of six Iron Range mayors writing a letter endorsing Trump — Klobuchar swung through Duluth to talk about funding for the Post Office. In September, Klobuchar stopped in Moorhead to promote her legislation aimed at helping local theaters, visited elected officials in Alexandria to talk about aid to small businesses and COVID-19 response, met by phone with central Minnesota mental health experts and talked to local officials in the Mankato area about farming.

In a recent interview with WCCO, Klobuchar made a pitch for rural voters by criticizing Trump for granting waivers that allow oil refineries to use less biofuels, hurting Minnesota’s corn and soybean industries, and pledging support for rural hospitals and expansion of high-speed internet.

While Helgen said the stops around the state were part of Klobuchar’s Senate work, not campaign events, Martin said “nothing is coincidental” about where a politician visits. “It’s not by happenstance that Amy is spending time in Greater Minnesota,” Martin said. “She is very popular out there.”

Still, while Lindberg said Klobuchar could be a strong messenger for the DFL in greater Minnesota, he said her presidential campaign may have tied her to more liberal Democrats in the eyes of rural voters.

Gina Countryman, a Republican political operative, said Klobuchar may not be traveling the state solely out of goodwill for other candidates for office. She said stories about Klobuchar’s treatment of staff and her record of tough-on-crime policies as a Hennepin County Prosecutor — including the possibility she helped jail Myon Burrell for life in a flawed case — are leaving Klobuchar in need of shoring up her own support. “She’s just never had that level of scrutiny, that’s something she needs to be out there and addressing,” said Countryman, who said she also believes Klobuchar is also auditioning for a potential role in the Biden administration.

Klobuchar has also made stops in the Twin Cities metro, where Democrats hope to create a deep blue voting bloc to offset Trump’s dominance in Greater Minnesota. But she may not be the engine that powers DFL turnout in the Twin Cities during this campaign. Asma Nizami, a former field organizer for Sen. Al Franken in the Twin Cities, said progressive support for Klobuchar has slipped, a problem highlighted by a presidential campaign focused on winning rural white voters back from Trump, with Nizami saying that it’s Sen. Tina Smith who is building a coalition that includes people of color, for instance. “I think that Amy doesn’t have support in communities of color,” said Nizami.

Policy
Trump to Woodward: My Record on Judges Is 'Ridiculous' 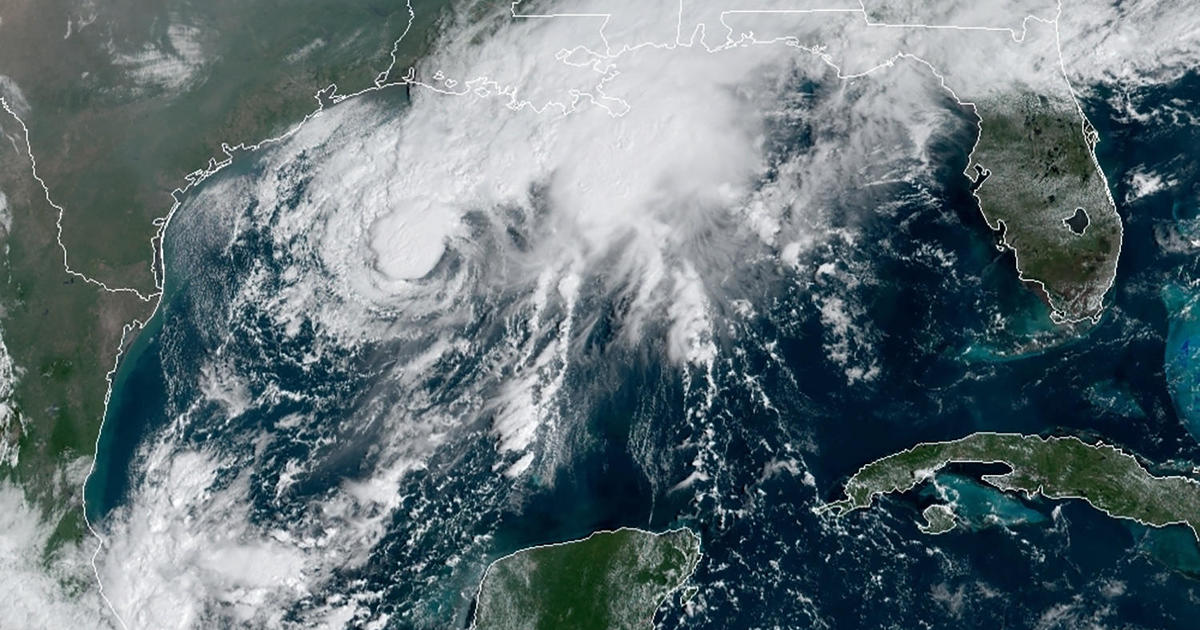 News
Emmys 2020: The best and worst moments on a weird, virtual night 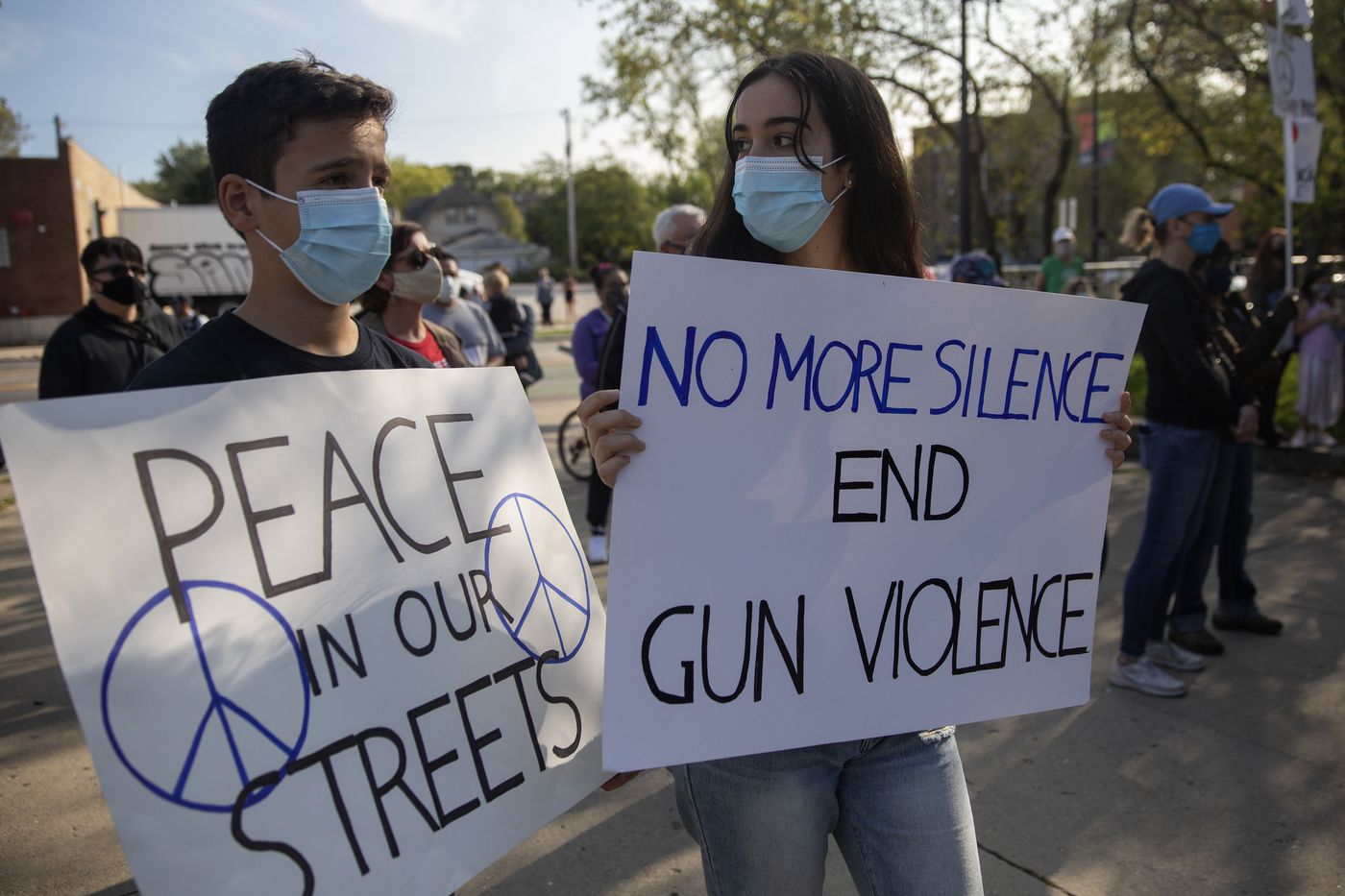