Why a northern Minnesota tribal college is expanding — in Minneapolis

Red Lake Nation College, a tribal college in northern Minnesota, has plans to expand the college with a Minneapolis campus.

Established in 2001 with a main building on the southern shore of Red Lake, the school is a two-year tribal college, specializing in culturally specific academics and providing what Red Lake Nation College President Dan King calls a “hugely important” role in advancing the education and careers of Native people.

The college’s future Minneapolis campus will be three buildings, located at 900, 910, and 912 3rd Street South, parcels that include the old Tiger Oak Media building near the light rail and across the street from U.S. Bank Stadium.

Last week, the Minneapolis Planning Commission approved site plans for the future campus, which will feature classrooms, training spaces, student services, office space and other student facilities. The estimated cost of the expansion is $10 million, and RLNC says classes in the new facilities are slated to begin in fall 2023.

The mission for the planned Minneapolis campus is to provide the same Native-centric education in the Twin Cities that students get on the Red Lake campus, said King. Roughly half of the tribe’s 16,000 or so members live on the Red Lake Reservation in northern Minnesota, but a sizable number of the rest live in the Twin Cities, which has one of the largest urban populations of Native people in the U.S.

The size of that population was one of reasons RLNC leadership decided to explore opening a Minneapolis campus. Though Indigenous people who live in the metro are close to other colleges and universities, they believed Native learners could also benefit from the tribal college experience.

“Seventy percent of Red Lake College staff are Red Lake Nation tribal members or other Native Americans,” said King, who also noted that 80 percent of the RLNC students are first generation of their families to go to college. “Mentoring is a big part of our mission.”

The college not only specializes in educating Native people, but in personalized, one-on-one learning. The average size of a Red Lake Nation College class is 10. “We have to do that otherwise our students wouldn’t make it,” said King. “We hold their hands a lot and practice what we call ‘intrusive advising.’ We get in their business and we make them stay in college. We go over to their house and say ‘Hey, get out of bed and go to class.’”

King said that the goal of a tribal college like Red Lake Nation College is not only to give Native students a space to learn, but to give them skills they will one day bring back to their tribal nations. “We have a real shortage of tribal members with the education to be leaders in our businesses, government, social work, teachers, doctors, lawyers, really any area you can think of, we need more tribal members educated,” said King, who is a Red Lake member.

Over the last decade, the annual average of adults in America who attained a bachelor’s degree is around 30 percent. On the Red Lake Reservation, that annual number is 1.5 percent.“That’s not an education gap, that’s an education canyon,” said King.

Red Lake Nation College’s original location offers two-year degrees and encourages students to enroll in other schools in order to complete their bachelor’s and higher degrees. The new Minneapolis campus, which is still awaiting accreditation, is set to offer four-year degrees.

In a statement, Mayor Jacob Frey said: “This is a significant next step in a partnership with the Red Lake Nation that we as a city will continue to prioritize.”

“Culturally-focused education is a wonderful thing,” said City Council Member-elect Michael Rainville, whose Ward 3 will be home to the school. “The campus will be a great part of downtown and will complement the public colleges we have in Loring Park and the University of St. Thomas Law School.”

This development of Red Lake Nation College’s expansion into downtown is the latest in an effort to make downtown “for everyone,” said current Ward 3 City Council Member Steve Fletcher, and specifically more welcoming to the city’s Native population.

Fletcher noted that the city has also partnered with Red Lake Nation on a transitional housing project that benefits Native people in the city and that he and other city leaders met last year for a historic summit between Minneapolis and four Dakota tribes regarding projects on the Mississippi River.

Fletcher said downtown has a ways to go to be truly welcoming to Native Americans, and that the city should focus on projects that enhance the present and future of Native residents. “There’s always a tendency to ascribe indigeneity to the past,” said Fletcher. “What I love about having a college is that it is very much about the present and the future.”

Next Post
For good and bad, Jarred Vanderbilt has come to epitomize the 2021-22 Timberwolves 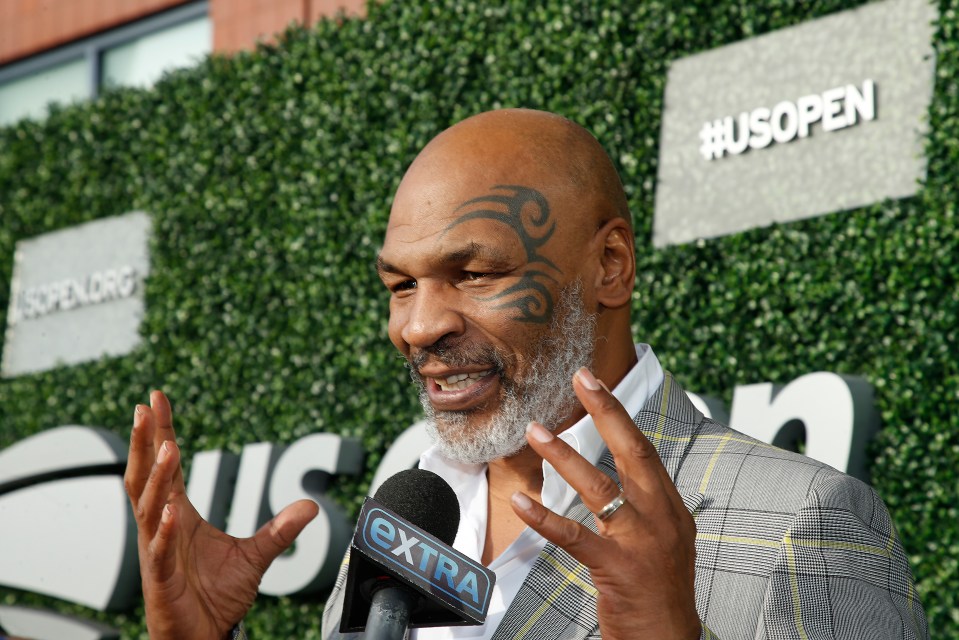