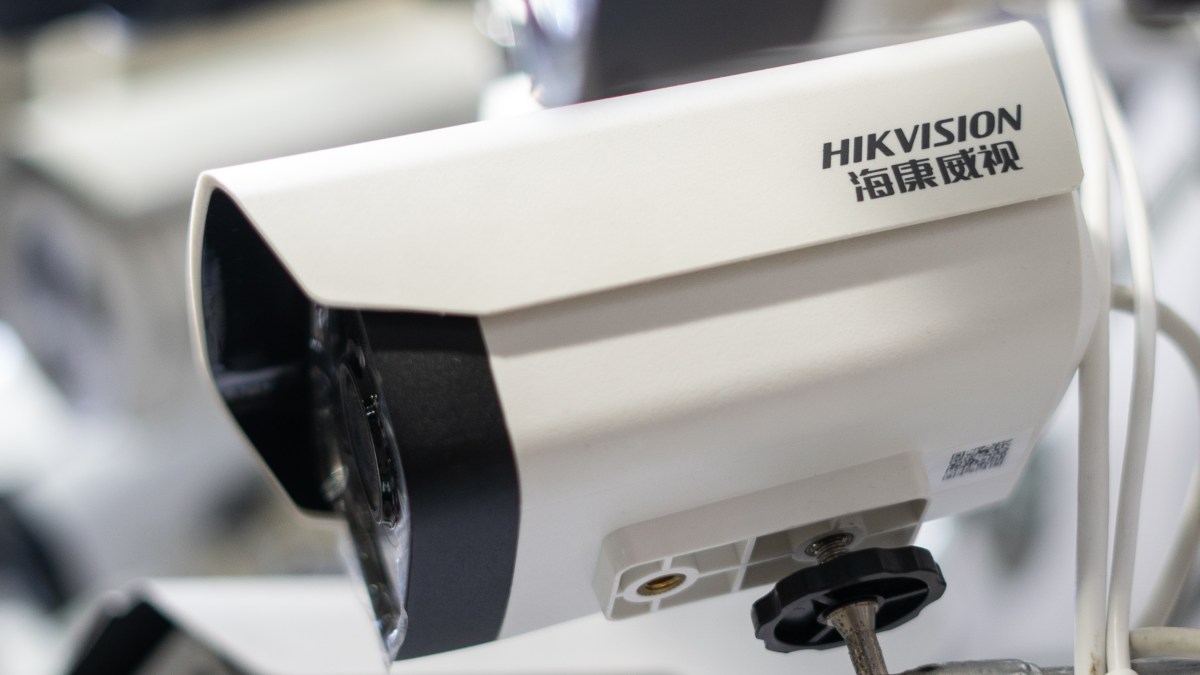 A new report claims that Amazon, Microsoft and Google are among a number of American firms that are providing various web services to Chinese surveillance firms accused of human rights abuses and which are now on a U.S. blacklist.

Top10VPN, a site that reviews virtual private network (VPN) services and researches topics on privacy, said in a report that it had identified U.S. technology giants that provide “essential web services that power these companies’ websites.”

CNBC reached out to the U.S. firms named in the report as providing such services to the blacklisted Chinese surveillance companies. None were immediately available for comment.

In October, some of China’s most valuable surveillance artificial intelligence firms were put on the U.S. Entity List, a move designed to restrict their access to American technology. That is the same blacklist that Huawei sits on.

Washington alleged that “these entities have been implicated in human rights violations and abuses in the implementation of China’s campaign of repression, mass arbitrary detention, and high-technology surveillance against Uighurs, Kazakhs, and other members of Muslim minority groups” in China’s Xinjiang region.

The territory has made headlines for its detention and “re-education” camps that reportedly hold an estimated 1.5 million Muslims, many of them for violating what Amnesty International describes as a “highly restrictive and discriminatory” law that China says is designed to combat extremism.

According to Top10VPN, some of the services provided by U.S. tech firms include hosting the surveillance firms’ website and emails to authentication methods.

“Through providing essential web services to these controversial companies, U.S. firms are playing a part in the proliferation of highly invasive surveillance products that have the potential to undermine human rights around the world,” Simon Migliano, head of research at Top10VPN, said in the report.

Top10VPN said it identified that U.S. firms were involved using a combination of public tools, examining source code of websites and analyzing traffic to those sites.

The company alleged that Amazon and Google are providing web services for Dahua Technology and Hikvision, two Chinese blacklisted companies. Meanwhile, Microsoft’s services are reportedly being used by SenseTime and Megvii, two of China’s most valuable artificial intelligence start-ups.

A number of other U.S. technology companies were named, including website authentication and encryption companies Digicert, Lets Encrypt, Entrust and GeoTrust.Domain name hosting firm GoDaddy was on the list as well as cybersecurity company Symantec, which is now known as NortonLifeLock. Stackpath, which works on the delivery of internet content, was also named.

CNBC has reached out to all the American firms that were named to request for comment on the report. Symantec declined to comment, and CNBC did not hear back from the rest of the companies.

China’s surveillance firms have been caught up in the tensions between the world’s two largest economies. The administration of President Donald Trump has carried out a campaign against Chinese firms, with Huawei being the most high profile target, that aims to cut off their access to American technology.

But Top10VPN’s Migliano claimed the company’s report shows a relationship still remains between the U.S. and China’s firms.

“Despite the Trump administration’s efforts to decouple the American and Chinese technology sectors, the continued presence of American companies in more discreet settings shows that cooperation between the two remains,” Migliano said.

This story first appeared on CNBC.com. More from CNBC:

Next Post
'The Power Of A Group' Moves Sharon Horgan, Kristin Scott Thomas In 'Military Wives' 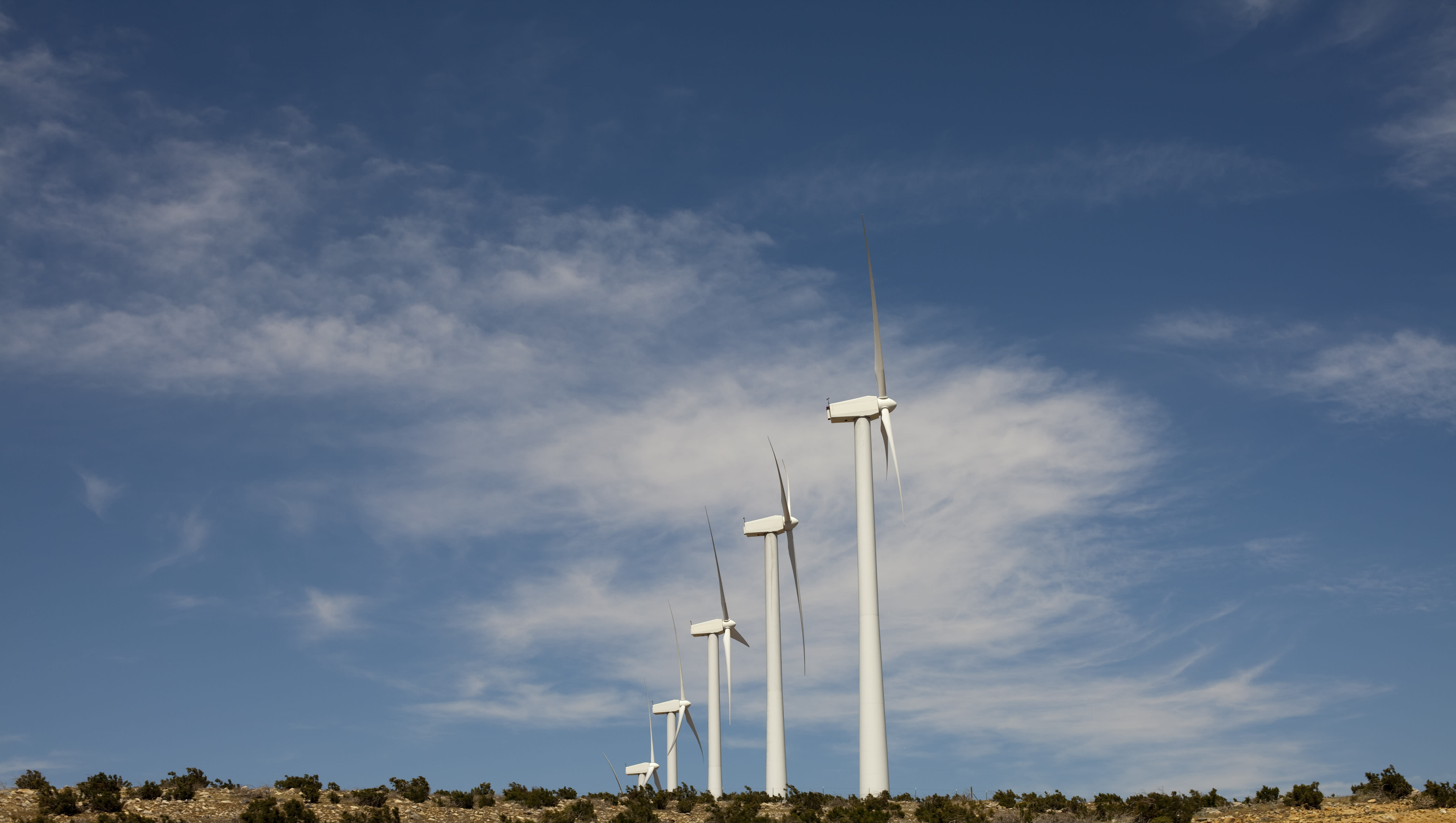 World News
Sustainable funds are outperforming their peers during the pandemic, B... 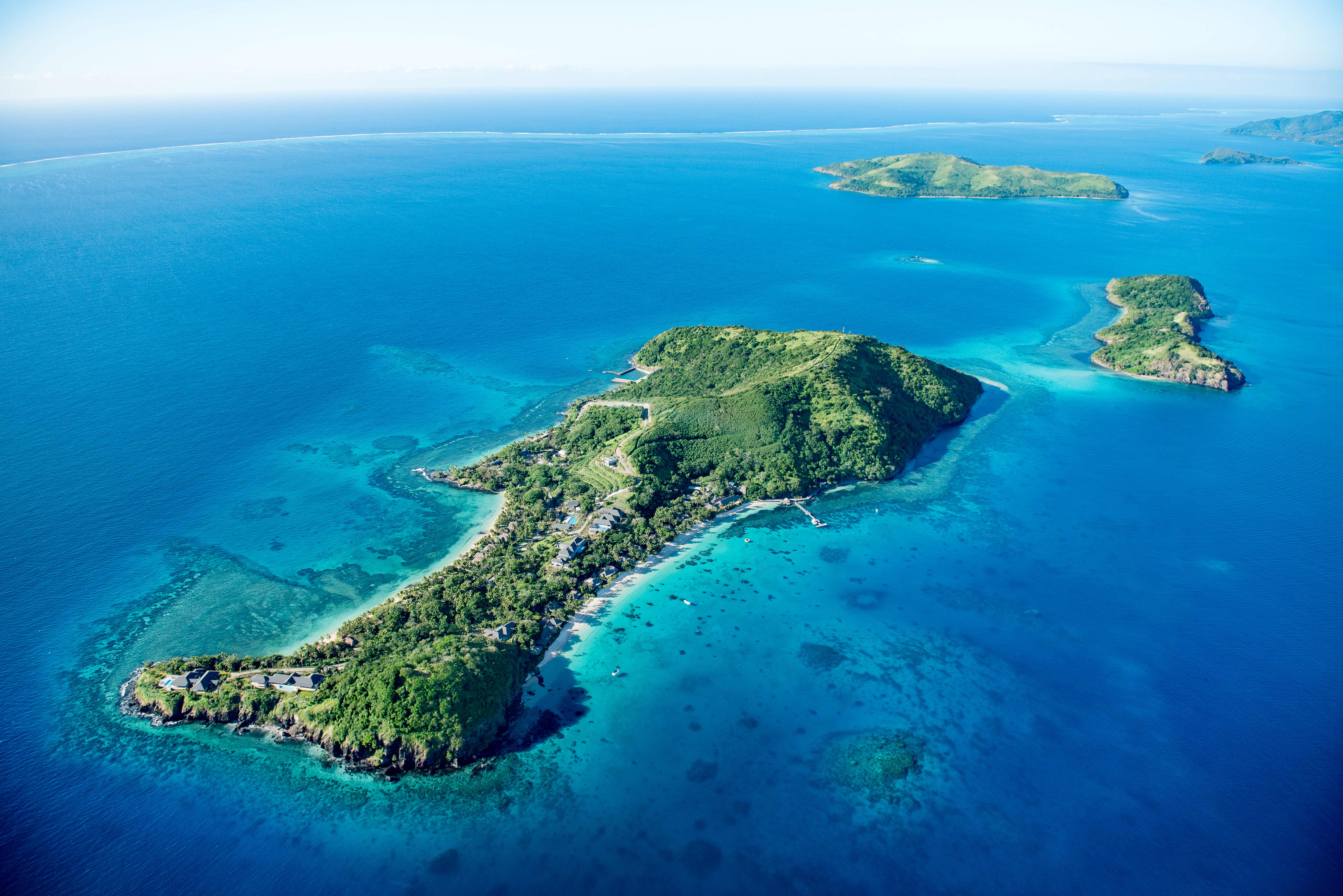 Travels
Dreaming of your next vacation? Check out these most remote getaways 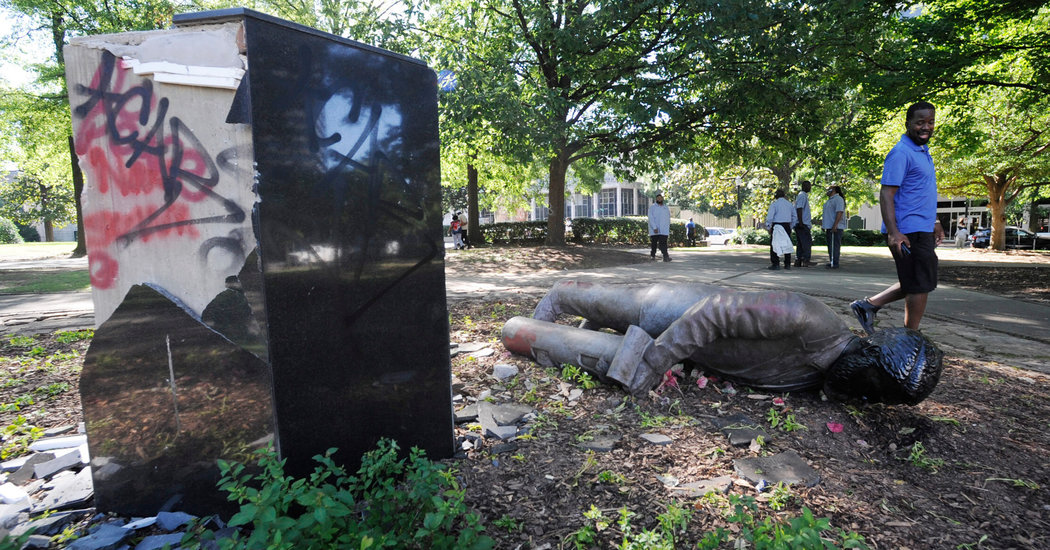 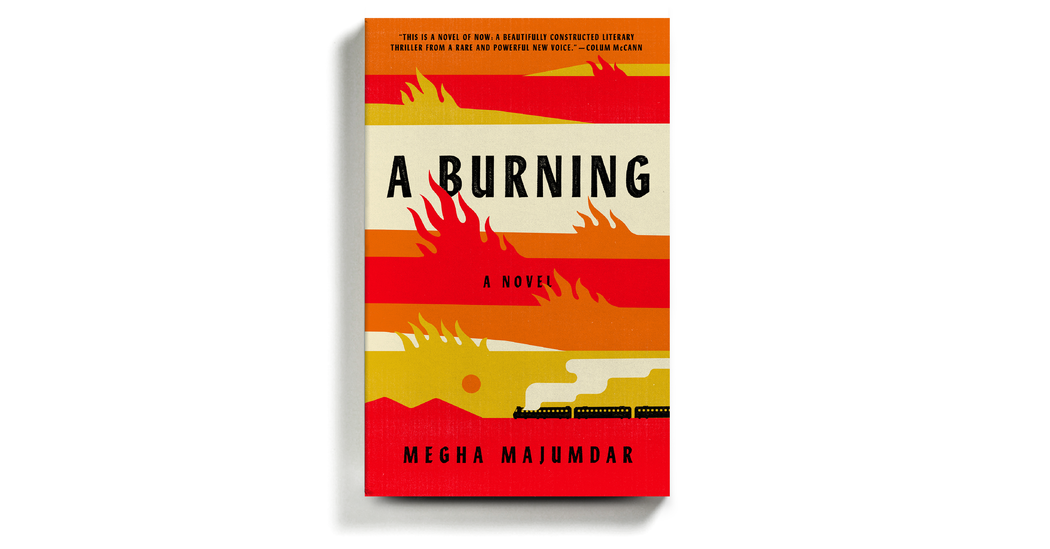 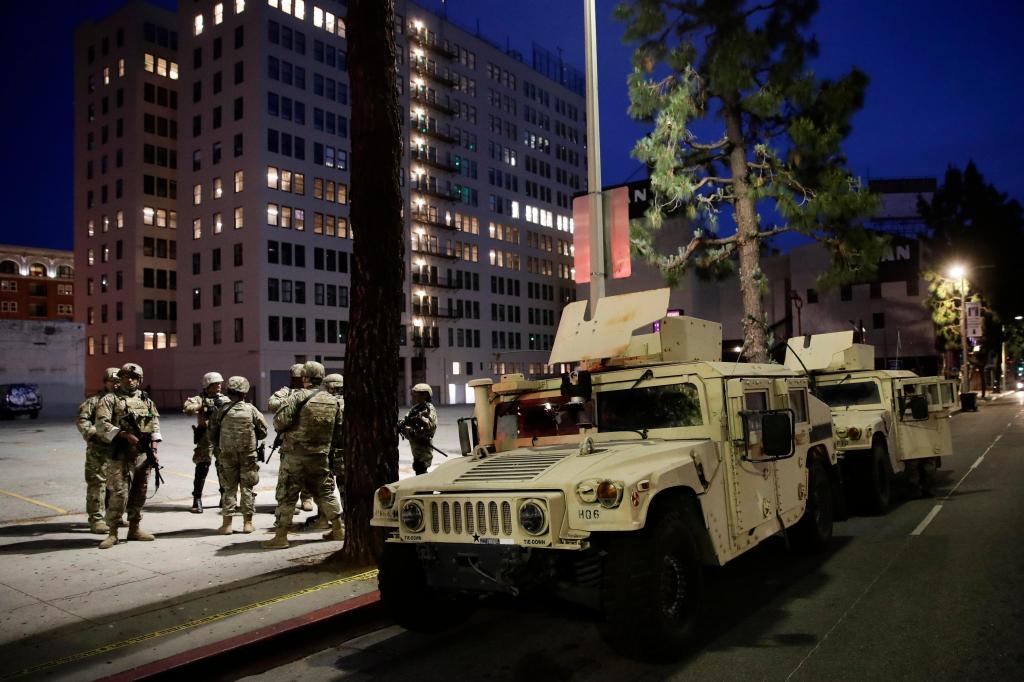