Twitter to Uphold Permanent Ban Against Trump, Even If He Were to Run for Office Again

Twitter will uphold its ban on former President Donald Trump, even if he were to run for office again, according to the company’s chief financial officer.

“Our policies are designed to make sure that people are not inciting violence,” Segal said. “He was removed when he was president and there’d be no difference for anybody who’s a public official once they’ve been removed from the service.”

Segal also pushed back against claims that users may have fled to other social media platforms in response to Trump’s removal.

Get the full story at NBCNews.com. 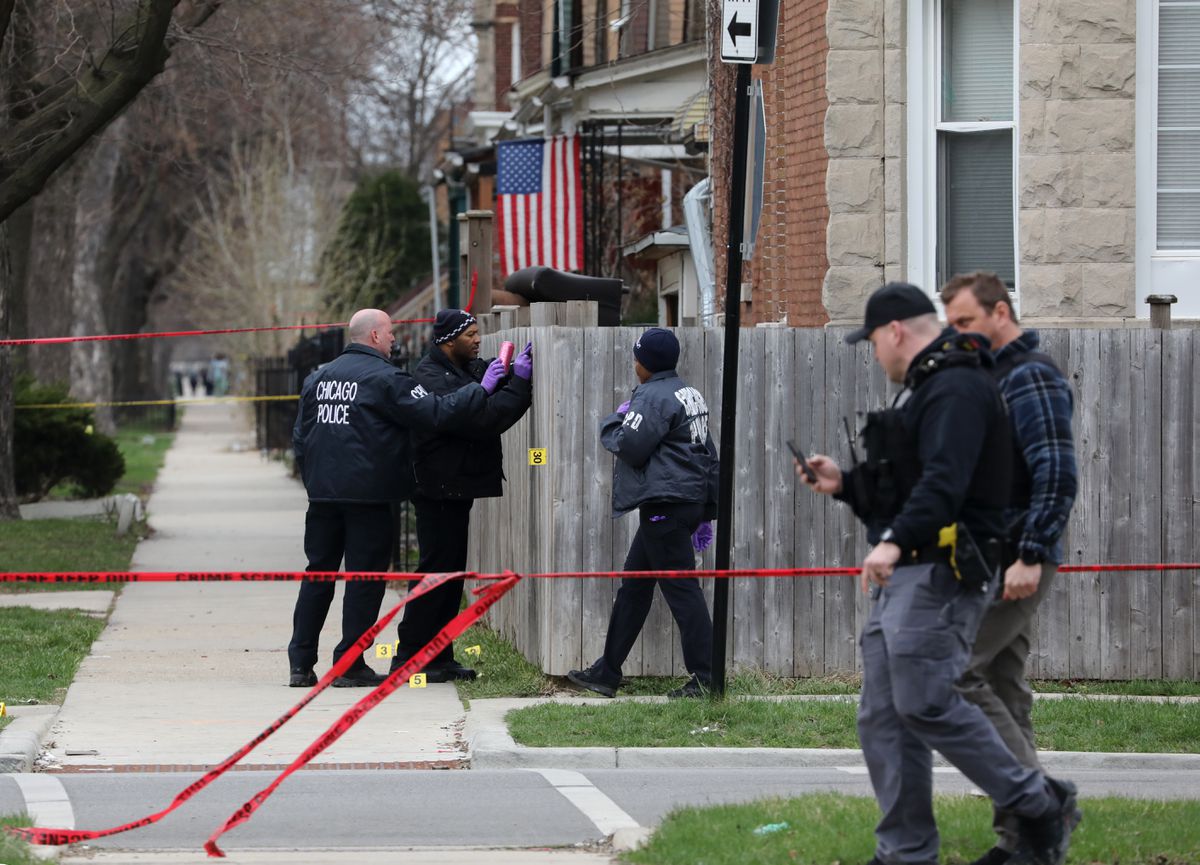 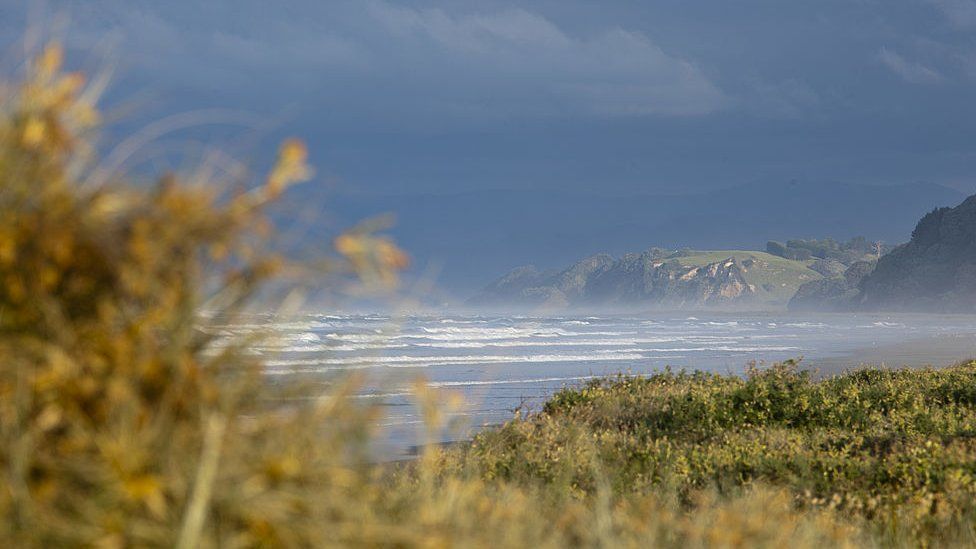