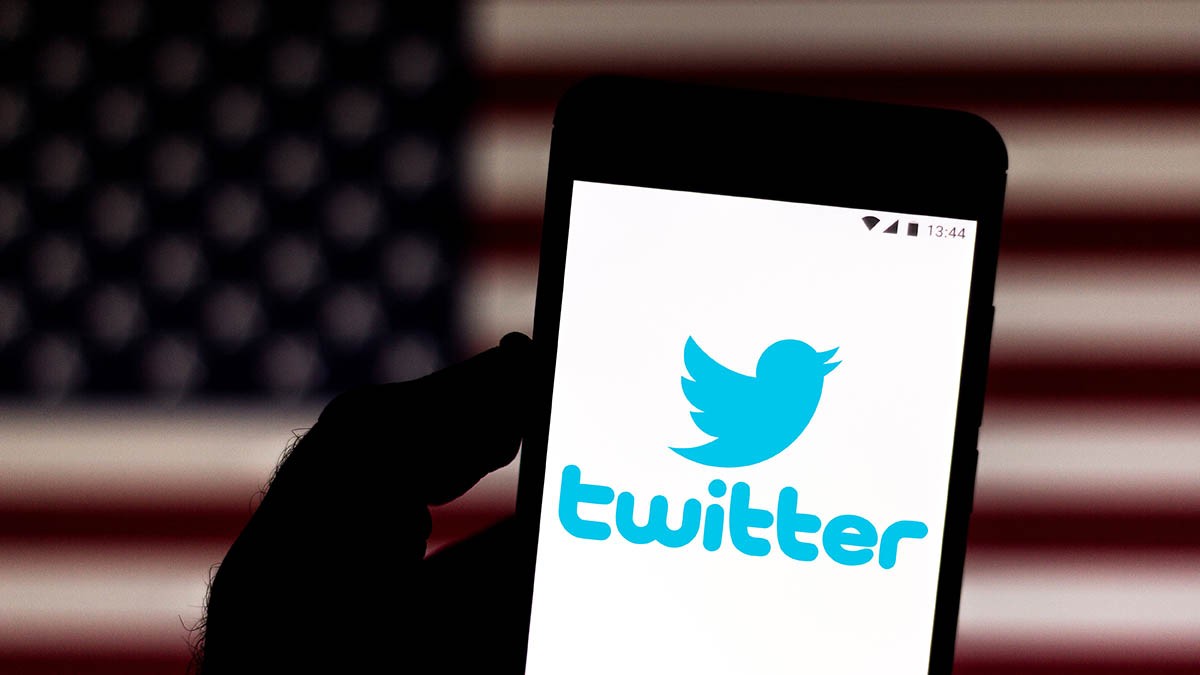 A widespread Twitter outage on Thursday “was caused by a system change initiated earlier then planned, affecting most of our servers,” the company said.

Shortly before 10 p.m. ET the company tweeted: “Most of you should be back to Tweeting.”

There were user-generated reports of the outage on Downdetector,com just after 6 p.m. ET. Many reported receiving an error message.

The Tampa, Fla., teen is expected to make his first court appearance Saturday.

At 7:16 p.m. ET, Twitter issued a statement on its platform: “Twitter has been down for many of you and we’re working to get it back up and running for everyone. We had some trouble with our internal systems and don’t have any evidence of a security breach or hack.”

Around 7 p.m., the social media platform appeared to be working again, at least for some users.

In July, hackers broke into the Twitter accounts of technology moguls, politicians, celebrities and major companies in an apparent Bitcoin scam.

The director of cybersecurity for the Electronic Frontier Foundation, Eva Galperin explains the dangers of hackers penetrating high-profile Twitter accounts, and what should be done to prevent future breaches.

Celebrities Kanye West and his wife, Kim Kardashian West, were also hacked. The fake tweets tweets offered to send $2,000 for every $1,000 sent to an anonymous Bitcoin address. 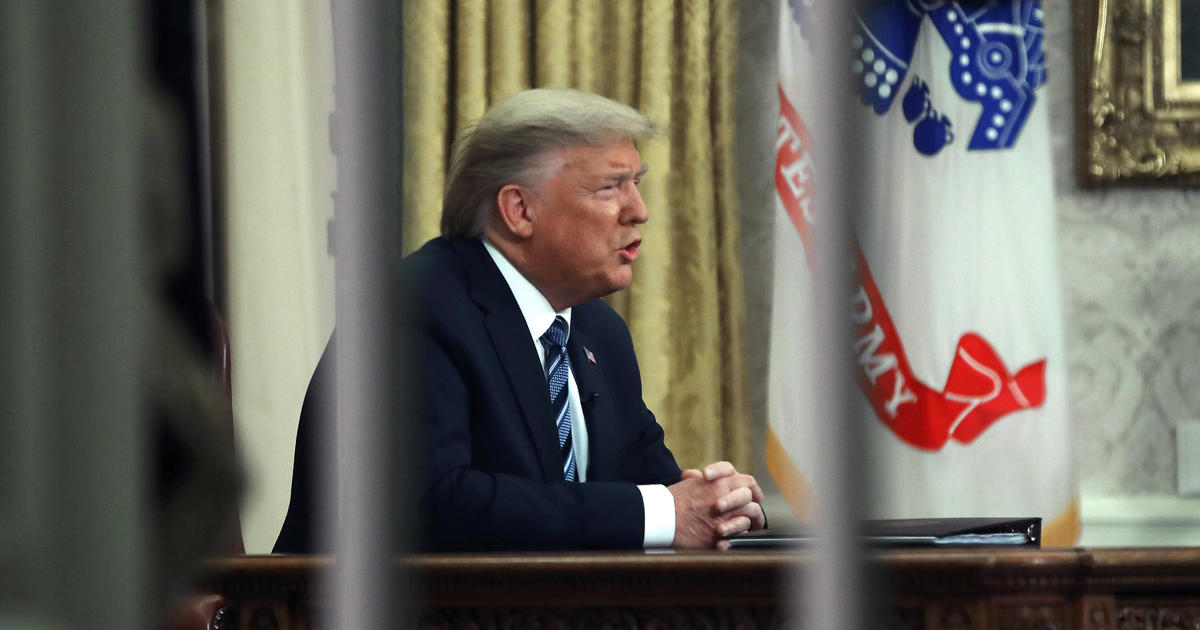 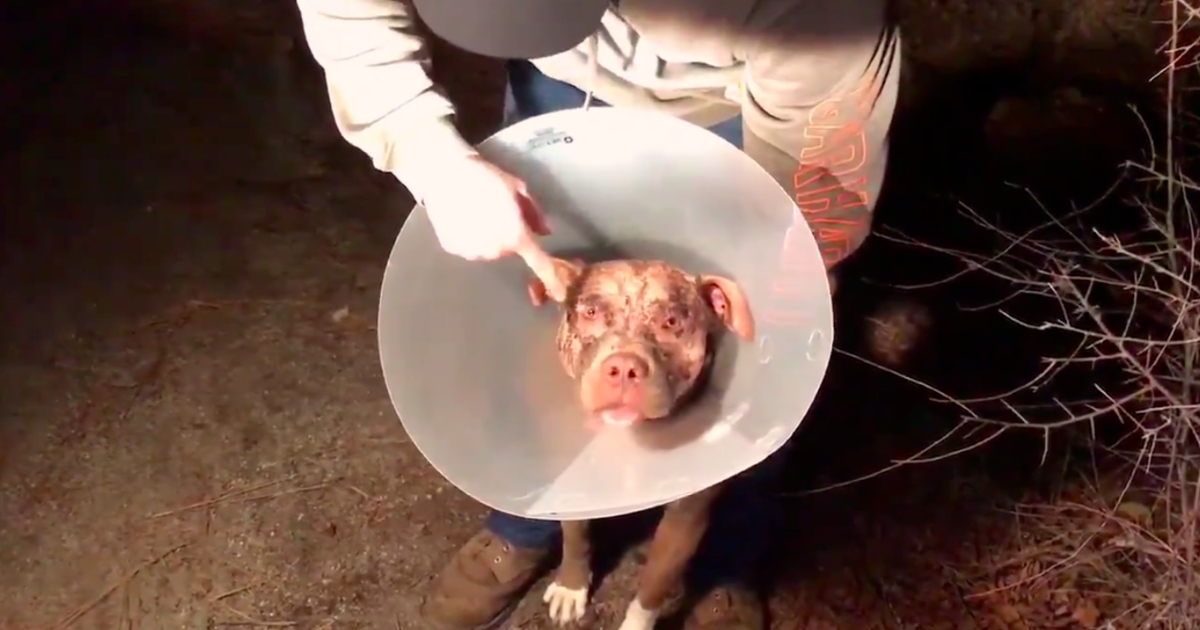 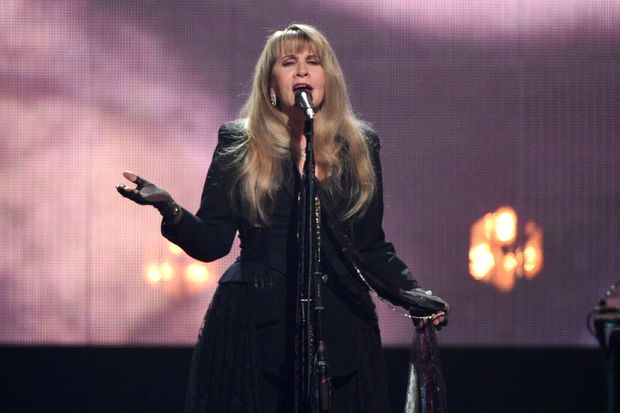 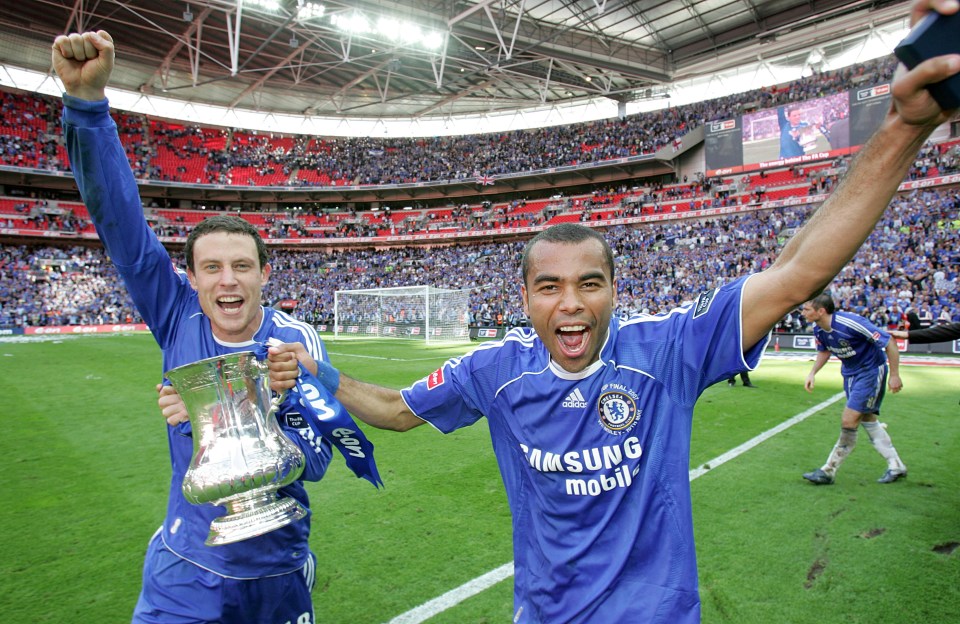