President Donald Trump plans to be on the Florida coast Wednesday to watch American astronauts blast into orbit from the Kennedy Space Center for the first time in nearly a decade.It will be the first time since the space shuttle program ended in 2011 that U.S. astronauts…

Next Post
As Tom Brady, Peyton Manning play in 'The Match,' which other pro athletes are elite golfers?

News
Honor those who serve our country at home and abroad 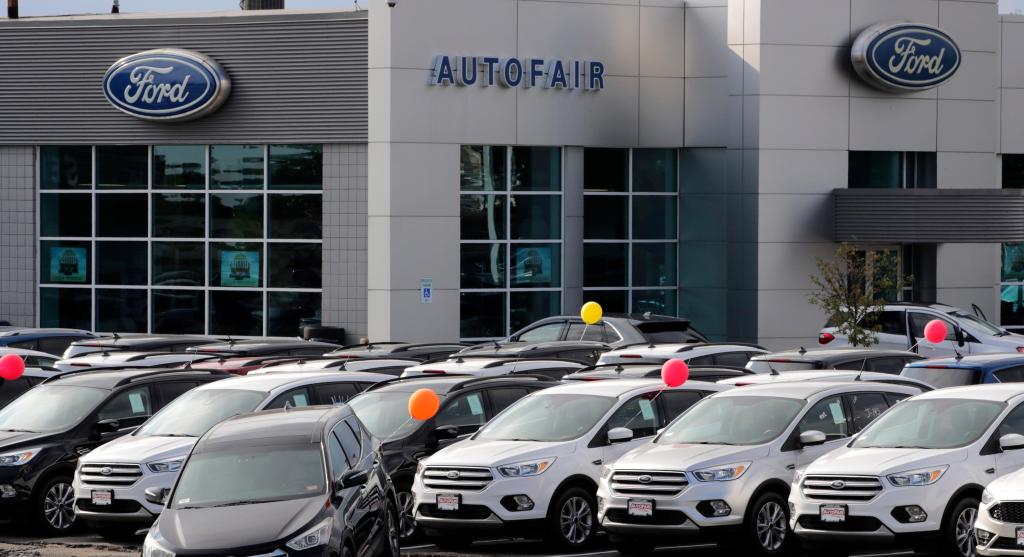 News
Lease or buy – that is the question 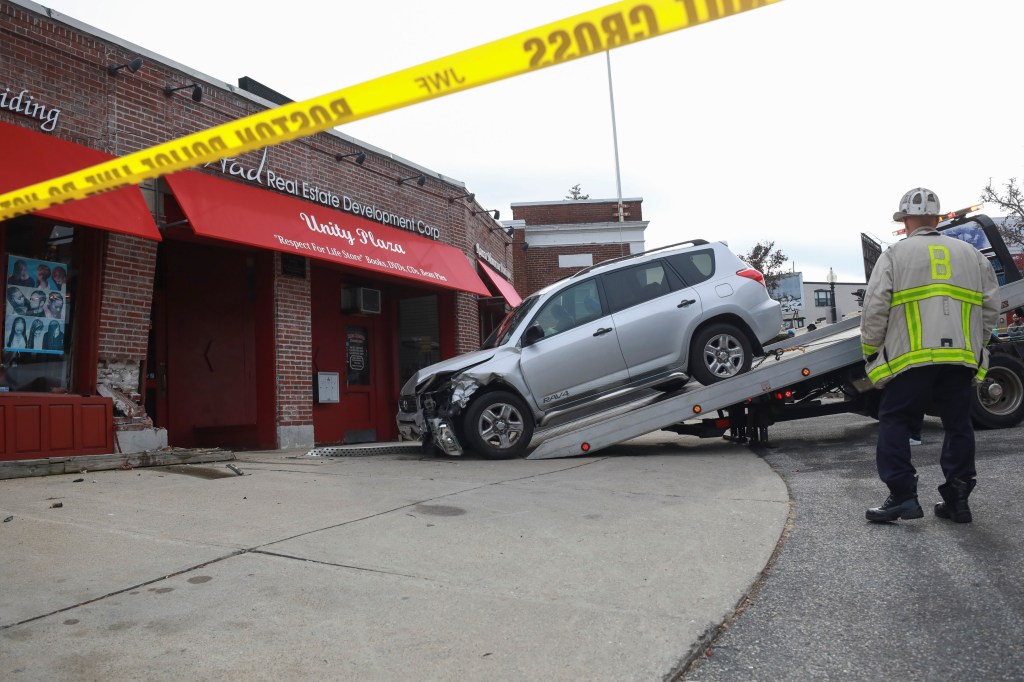 News
Auto insurance costs are fixed, try these ideas to get them down 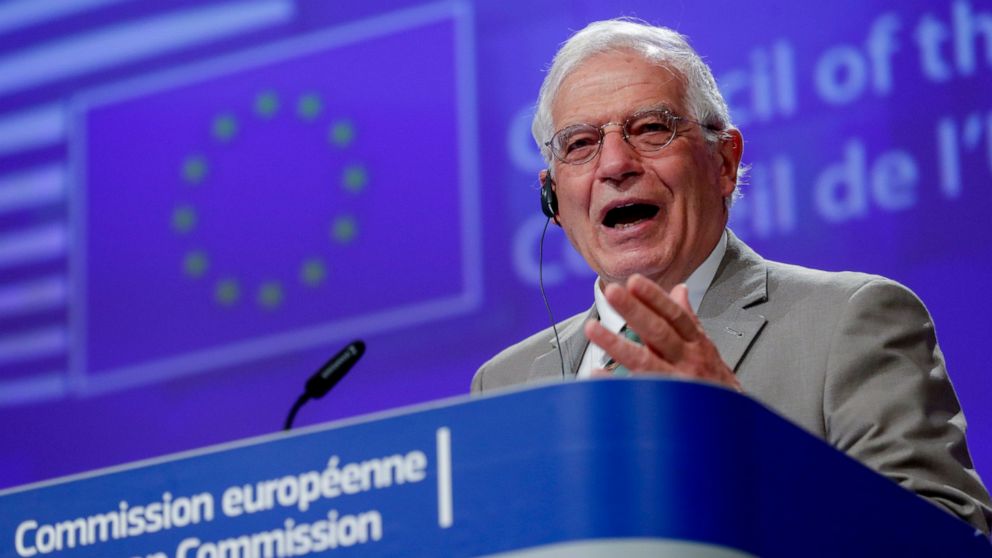 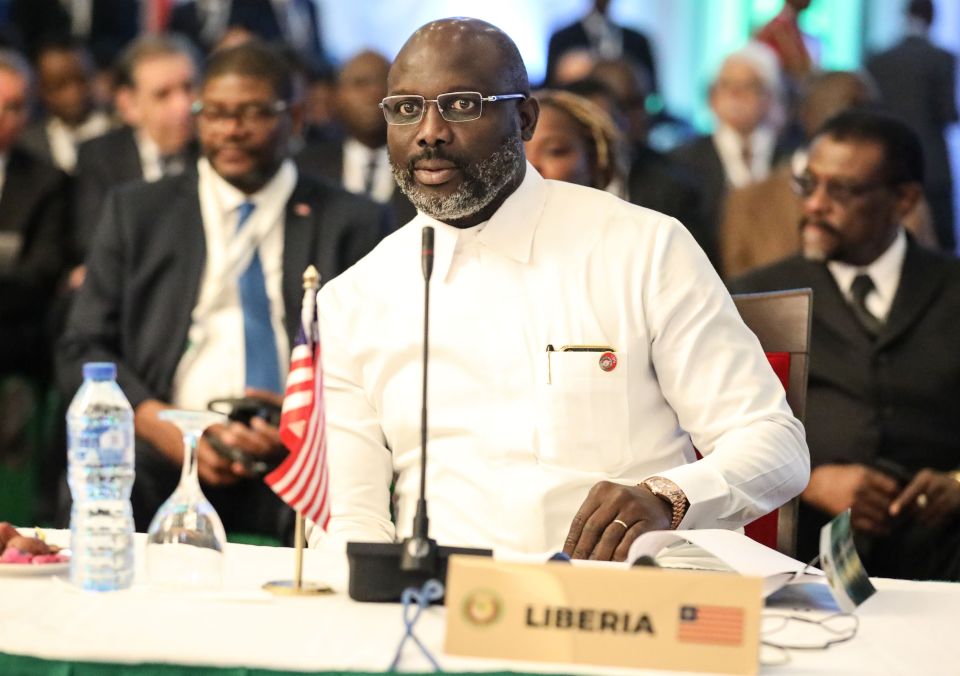 Sport
Ex-Arsenal ace is an environmental entrepreneur and Manchester United ... 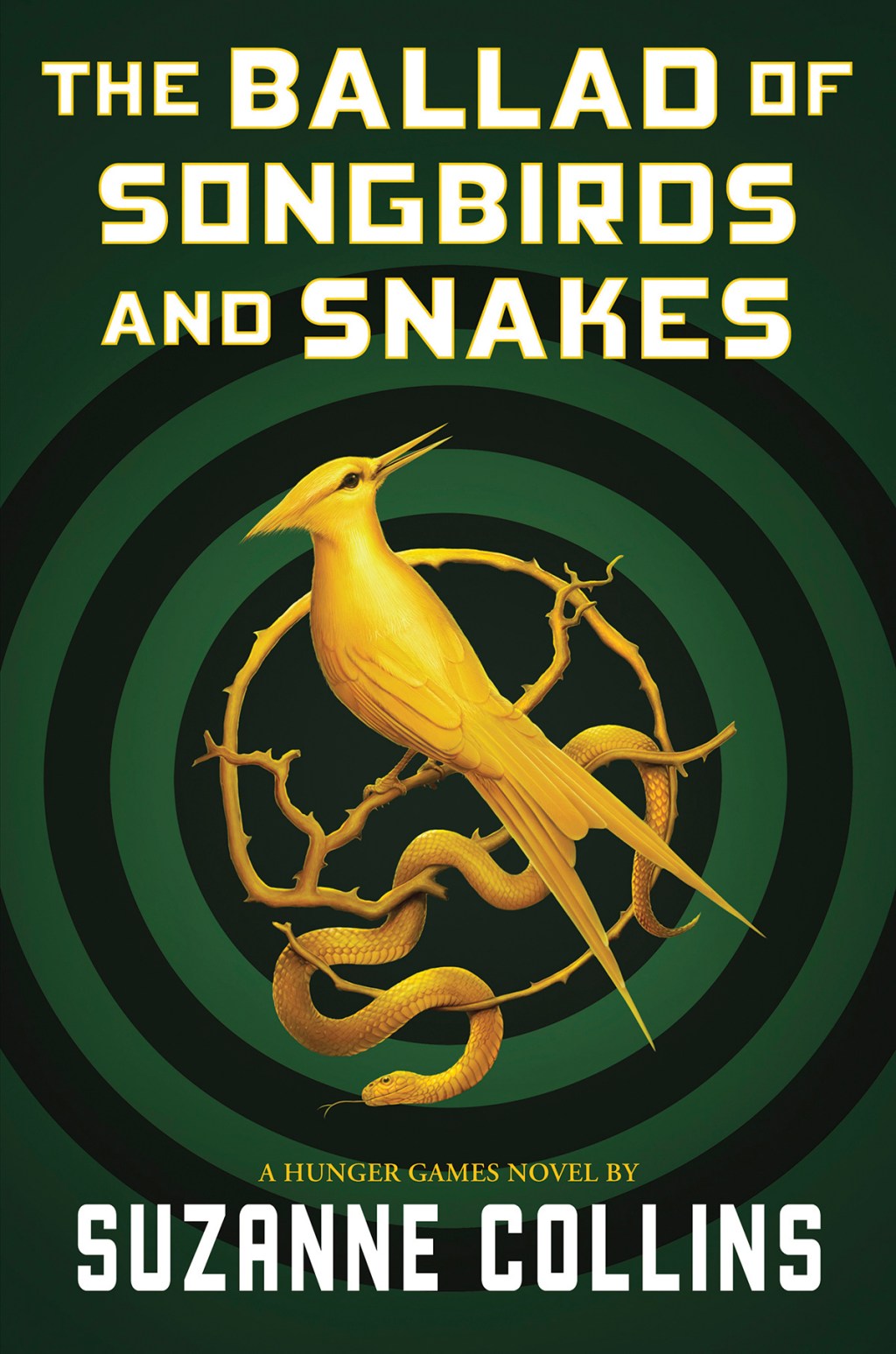 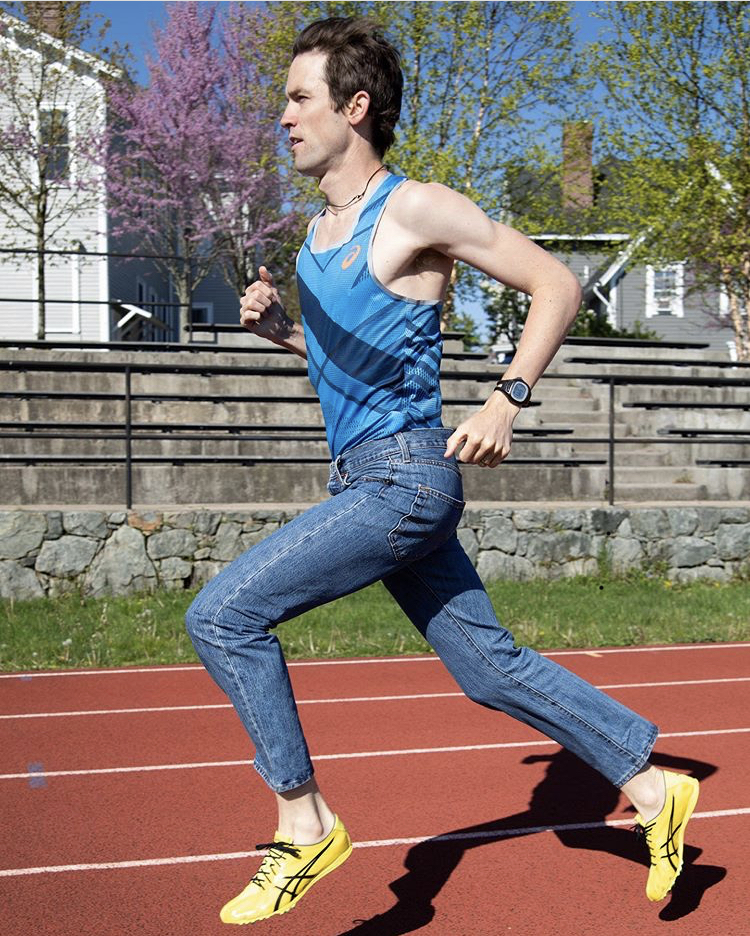