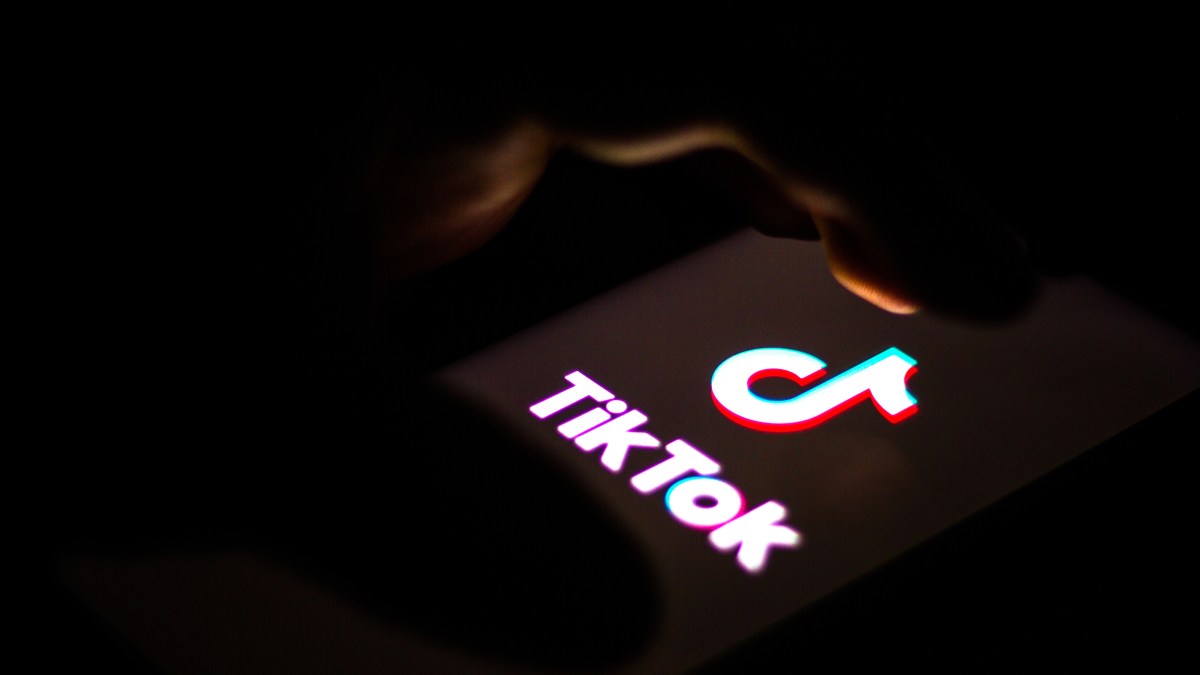 TikTok plans to sue the Trump administration as early as next week over the president’s executive order banning U.S. transactions with the popular video-sharing app and its Chinese parent ByteDance, the company confirmed.

Under the president’s executive order issued Aug. 6, any transactions with ByteDance subject to U.S. jurisdiction will face prohibition in 45 days. The full extent of the ban is unclear, as it gives the Secretary of Commerce the power to identify those transactions subject to Trump’s order.

“Even though we strongly disagree with the Administration’s concerns, for nearly a year we have sought to engage in good faith to provide a constructive solution,” a TikTok spokesperson told CNBC Saturday. “What we encountered instead was a lack of due process as the Administration paid no attention to facts and tried to insert itself into negotiations between private businesses.”

“To ensure that the rule of law prevails and that our company and users are treated fairly, we have no choice but to challenge the Executive Order through the judicial system,” the spokesperson said.

TikTok is working to ensure its employees continue to get paid even if the app is banned in the U.S., according to a person familiar with the matter. The app is popular among teenagers and is known for sharing videos of dances and comedy routines in 60-second bites, many of which go viral.

U.S. officials are concerned that information on TikTok users could be passed on to China’s communist government, and the Trump administration is stepping up efforts to remove Chinese apps from U.S. online networks on national security grounds.

The Chinese company Tencent, which owns the messaging app WeChat, was also hit with an executive order banning U.S. transactions.

In the U.S., TikTok has expanded to more than 100 million monthly users. The app has about 800 million active users worldwide and has been downloaded more than 2 billion times.

Congress voted in July to ban federal employees from downloading TikTok on government-issued phones due to national security concerns.

News
Sun Transits to the Touchstone of Virgo by Holiday Mathis

News
Maze of the Corn Moon by Holiday Mathis