It was a quiet rebirth, emerging from the closed-door negotiations over the state Legislature’s taxes omnibus bill in June: Minnesota once again has a modest but significant incentive program aimed at luring TV and film production to the state.

The tax credit — which has friends in high places and didn’t attract notable legislative opposition — was included in amendments to the taxes bill, which was the last measure adopted by the 2021 Legislature. It will cost taxpayers $5 million a year over the next four years.

Melodie Bahan, executive director of the nonprofit Minnesota Film and TV board, described herself as thrilled. “We have a great opportunity to use this program to attract millions in new spending to the state and create more jobs for Minnesotans,” she said.

Bahan said that the program must wait for preparations by two state agencies: the Department of Revenue and the Department of Employment and Economic Development. But she said the board and staff are anxious to get back into a game that Minnesota hasn’t been much of a player in for several years.

According to the amendment, the credits are available to TV or film productions, including commercials, that spend at least $1 million and “to the extent practicable … employs Minnesota residents.”

Up to 25 percent of eligible costs can be claimed as credits against any state taxes owed. And since many projects won’t have enough tax liability to take full advantage of the credits, producers will be able to sell them to corporations or others with higher tax liabilities. The credits are distributed on a first-come, first-served basis.

“Ten million (a biennium) is at the high end of where Minnesota has been but at the low end of tax credits in the country,” Bahan said.

Incentives ‘baked in’ to production costs

Film credits have long been controversial because states compete with each other — and all compete with Canada — for projects that had once been filmed mostly in California and New York.

Christine Wen, a project coordinator with Good Jobs First — a national nonprofit that studies economic development subsidies by state and local governments — said film credits and rebates generally have not been found to be worth the money spent on them. Wen also said it is hard for states with smaller programs to compete with the most lucrative programs in Louisiana, Georgia, New Mexico, California and Florida.

Yet even those states haven’t been able to show a positive effect of the subsidies, Wen said. “Film tax credits are a losing investment,” Wen said.  “No state can win because even the most successful states … are finding it very hard to hold onto the production companies that have come. The competition is pretty fierce. It’s just not worth running this race at all.”

While states have reconsidered programs over the last decade, only a few show signs of eliminating or reducing their subsidies.

J.C. Bradbury, an economics professor and researcher at Kennesaw State University, studied the Georgia program that costs the state $800 million a year in foregone tax revenue. That state estimates the film industry there was worth about $9.5 billion in 2018, with the Motion Picture Association of America estimating the motion picture and television industry is responsible for 92,000 jobs.

But Bradbury is skeptical. “These estimates rely on incredible multipliers and dubious data.” The credits have certainly brought production to the state, but Bradbury said his research shows a more realistic estimate of value and jobs is “no more than $4.2 billion and 32,000 jobs.”

And even these lower estimates should be interpreted with caution, he said, due to uncertainties surrounding multipliers. “Assuming every film job in Georgia is the result of the tax credits approved, the cost is $64,000 (full-time and part-time) to $119,000 (FTE) in tax credits per job,” Bradbury concluded. “The $800 million subsidy through tax credits in 2018 is equivalent to 3 percent of Georgia’s state-funded budget or $220 per household.”

Bahan is familiar with the criticisms of the credit, but she said such critiques could apply to all incentives the state has adopted to draw business or help industries. “If people are against incentives as a philosophical stand for all business, that is a position I understand,” Bahan said. “If, however, you are against this particular industry getting an incentive, I don’t think that is a valid argument because state governments — including our own state government — incentivize all kinds of different industries to achieve certain policy and economic goals. And that’s all this is.”

If no states had incentives, Bahan said she thinks Minnesota would compete well. The film office sells diverse locations around the state and the drama scene is robust. “But the toothpaste is out of the tube on this,” she said. “Incentives are baked into the production industry now. They are just a part of the budgeting process and if we want to be a part of the industry we have to be competitive with incentives.”

A system subject to lawmakers’ whims

States began the effort to attract Hollywood in the 1970s by establishing agencies to promote their states and to assist producers with location and talent scouting. Currently, 33 states offer some type of incentive, either grants, rebates or tax credits. Minnesota’s restored program will make it 34. Minnesota was late to that game, according to a history of the program by the Minnesota Film and TV Board, a private, nonprofit organization that does the work that public entities do in other states. And while the board receives some state money, it remains a rarity in an industry where governments take the lead in 40 states.

Then, in 1995, Canada started the subsidy wars, implementing financial incentives that have made the country a leading destination for shooting TV and film productions. According to board history, Minnesota’s first rebate was implemented in 1997. But the program was subject to the appropriation whims of lawmakers, with funding stopping and starting from budget to budget.

Minnesota was among the states that eventually began to question the value of the programs, and while the rebate program has remained in place, it has received only token funding in recent years. The most prominent projects produced in the state lately have been lower-budget cable channel programs such as Andrew Zimmern’s “Family Dinner” on the Magnolia Network.

Bahan said that while Hollywood-style movies get a lot of attention, the “Holy Grail” of state film boards are scripted shows that air on streaming services like HBO Max and Netflix. A single episode of such a serial could cost between $4 million and $8 million per episode, with up to eight episodes a year.

The four-year sunset of the new Minnesota program could work against attracting shows like that when producers might hope for runs of many years. “I’m not sure we’ll meet our dream of a long-running TV series,” she said.

How the tax credit happened

What was passed by the Legislature and signed by Gov. Tim Walz last month is a tax credit. The state program that went mostly dormant in 2017 was a rebate, sometimes called the Snowbate. Simply put, a rebate program requires the Legislature to appropriate money into an account, from which film producers applied for payments for up to 25 percent of approved costs.

A tax credit does not require an appropriation, but it also results in less money being paid in taxes to the state. Credits are often considered more valuable, because they can be transferred and often sold: a producer with little or not enough tax liability in Minnesota, for instance, can sell credits to any entity that owes state taxes. While not sold for 100 percent of the value, they can produce cash for financing a project.

Starting in 2019, the Minnesota Film and TV Board has been building an economic case for a tax credit to replace the rebate program. “We knew it would take a number of years to bring people up to speed,” Bahan said.

It once appeared that 2021 would not be the year for success; the credit was not in the mix — at least not publicly — when Walz and the top leaders of the House and Senate agreed to the financial framework of a budget and taxes deal on May 17.

That so-called global agreement by Walz, House Speaker Melissa Hortman and Senate Majority Leader Paul Gazelka outlined spending of $52 billion over the next two years, but also included $934 million in tax reductions. Most of that money was for two tax provisions that had gotten the bulk of the attention during the session: the forgiveness of income taxes owed on federal paycheck protection plan loans and on the $600 a week unemployment insurance top off.

Publicly, the three leaders said the members of the House and Senate taxes committees would decide how to spend the rest of the tax-cut allocation, $110 million. Hortman later acknowledged that she made a request for the film tax credit. “Of the $52 billion, I’m personally intervening on $20 million,” Hortman said in late May.

Hortman said her interest in the film credit was driven by several factors. “At some point, someone will tell the story of George Floyd, and that should be shot in Minnesota,” said Hortman.

She also described the credit as a labor issue. “There’s a lot of union labor that’s in the creative spaces that were unemployed when COVID hit,” she said. “And we don’t spend any money if nobody comes.”

Politics also came into play. Hortman said liberal Hollywood stars and producers are pulling out of states like Georgia over issues like voting rights despite its substantial incentives.

But while Hortman used her clout to put the film tax credit in play, it was the work of two other DFL lawmakers that kept it alive. Former Sen. Richard Cohen, DFL-St Paul, had been an advocate for the program as a way of building a state film industry. And Rep. Dave Lislegard, DFL-Aurora, had been the lead sponsor of  a bill, HF 1975, that included the tax credit.

Lislegard represents parts of St. Louis County that has a local film credit. There is also a film credit in the area covered by the Iron Range Resources and Rehabilitation Board.

So how will residents know if the tax credit worked?

The program will be audited, and the state Department of Revenue must write a report by Jan. 15, 2025, on the uses of the tax credit. But there will also be evidence in the films or TV programs themselves. According to the law, any production using the state program must be “a visible display of a static or animated logo … lasting approximately five seconds, that promotes Minnesota within its presentation in the end credits before the below-the-line crew crawl for the life of the project.”

Next Post
The Killers — now out of their cage, doing just fine — will perform at Detroit’s LCA in 2022 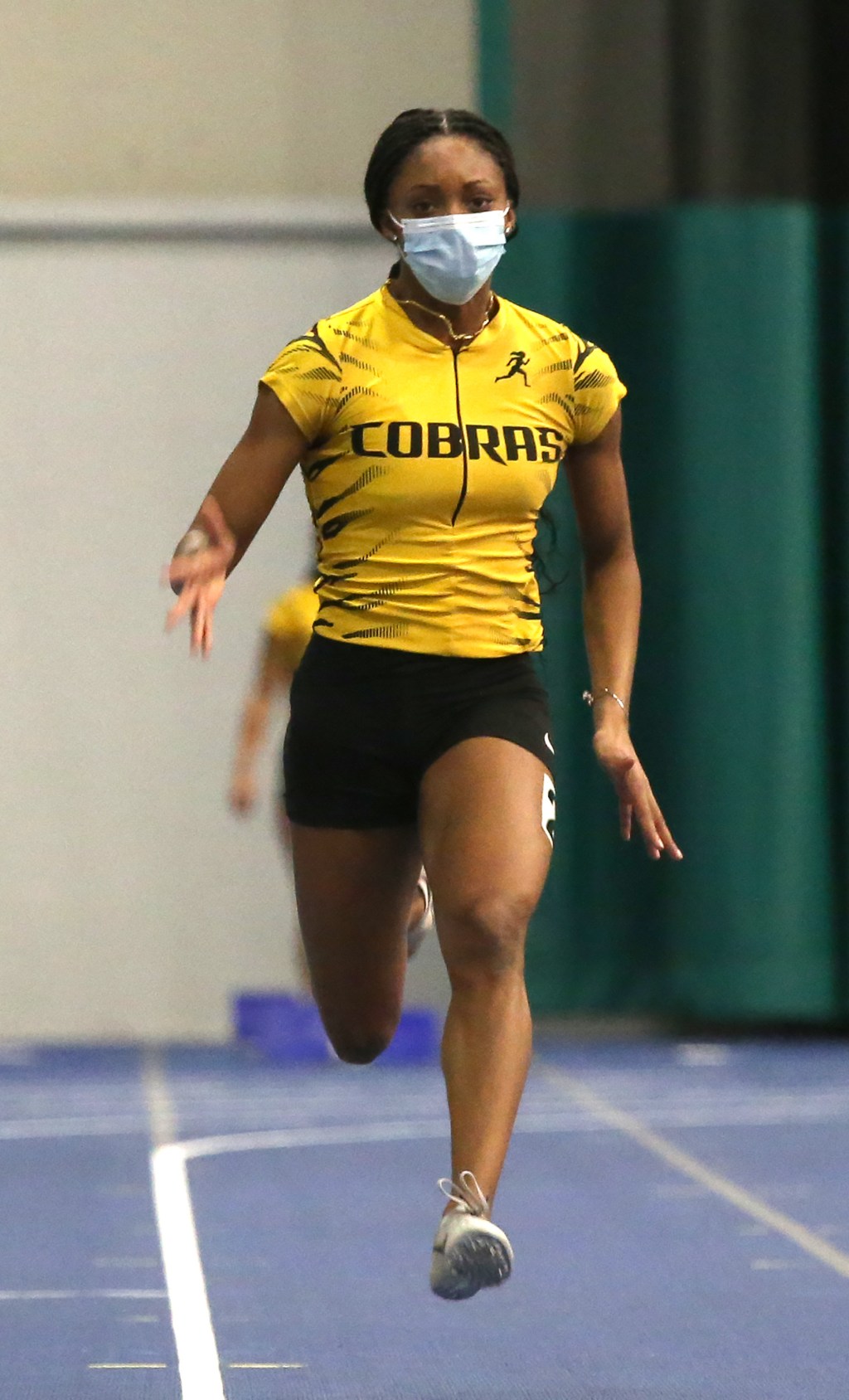 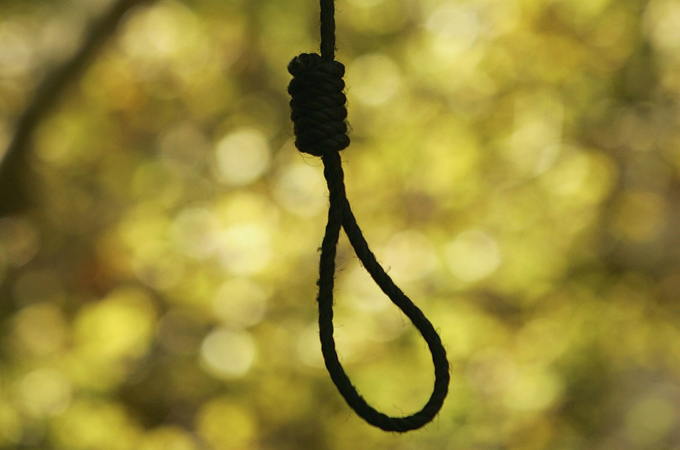 Economics and finance
Another group of U.S.-listed China stocks plunge as Beijing regulators... 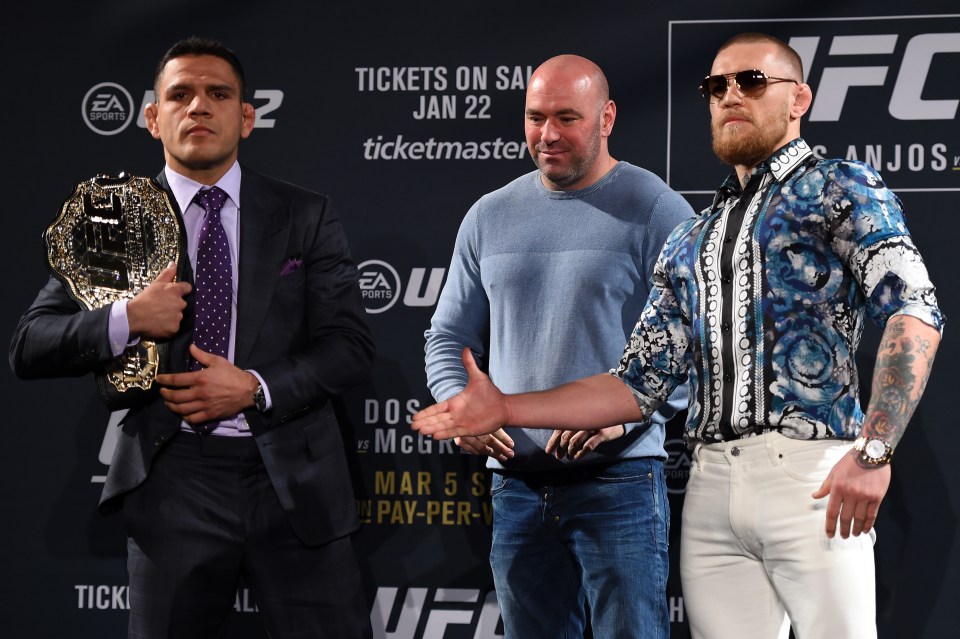 Sport
Khabib Nurmagomedov has ‘agreed to make stunning UFC comeback’ on one ... 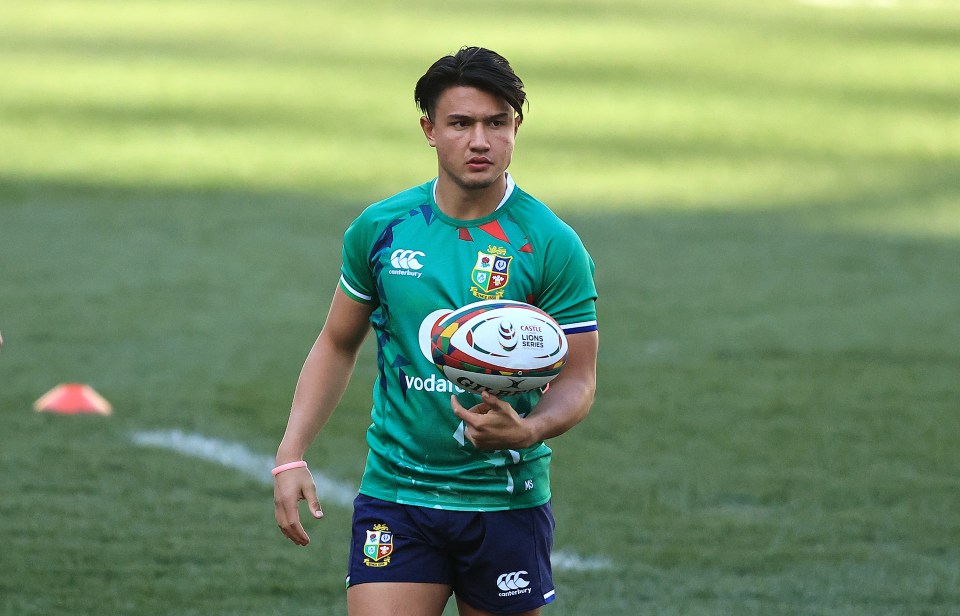 Health
They Waited, They Worried, They Stalled. This Week, They Got the Shot. 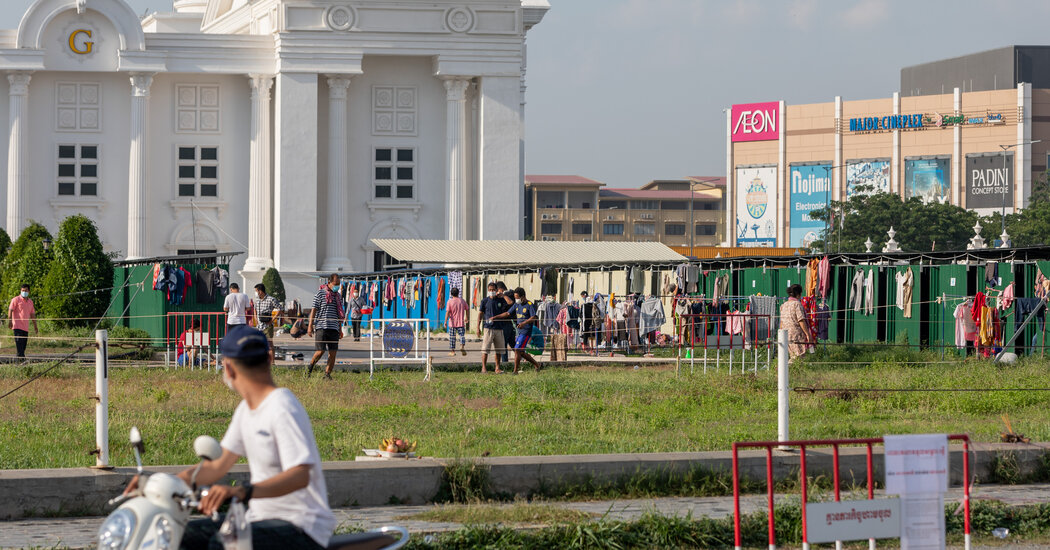