Just as we were giving up hope that we may never get to cry and grind simultaneously to the musical stylings of notable sad boi and bandaged bae The Weeknd at Little Ceasers Arena, he swoops in with a new, seemingly more realistic rescheduled tour. After all, we earned it.

The Weeknd, aka crooner Abel Tesfaye, announced his 2022 itinerary in support of his 2020 record After Hours. The new batch of dates includes a stop in Detroit on Jan. 27 — a whole 19 months after his originally planned LCA date.

The world tour announcement drop comes just days before the Weeknd is set to perform the halftime during Sunday’s Super Bowl LV, where he may finally ditch the progression of facial bandages he’s mysteriously been sporting throughout After Hours’ press cycle and during his explosive performance at the 2020 American Music Awards in November.

While it appears the Weeknd has a lot to be grateful for, After Hours wasn’t nominated for a single Grammy for the upcoming award show in March. Like, not a single award — despite the fact that After Hours graced end of year lists all over the damn place. Meanwhile, Coldplay is over here in the Album of the Year category with a record no one has heard of.

“I use a sucker punch as an analogy,” the Weeknd told Billboard of the snub. “Because it just kind of hit me out of nowhere. I definitely felt… I felt things. I don’t know if it was sadness or anger. I think it was just confusion. I just wanted answers. Like, ‘What happened?’”

Anyway, tickets start at $29.75 and go on sale at 10 a.m. on Monday, Feb. 8 via ticketmaster.com. Those tickets purchased for the 2020 date will be honored, according to Ticketmaster.

We’ll see you there.

Health
Fauci says military members who opt out of Covid vaccine are inadverte...

Economics and finance
SPACs are becoming less of a sure thing as the deals get stranger, sha... 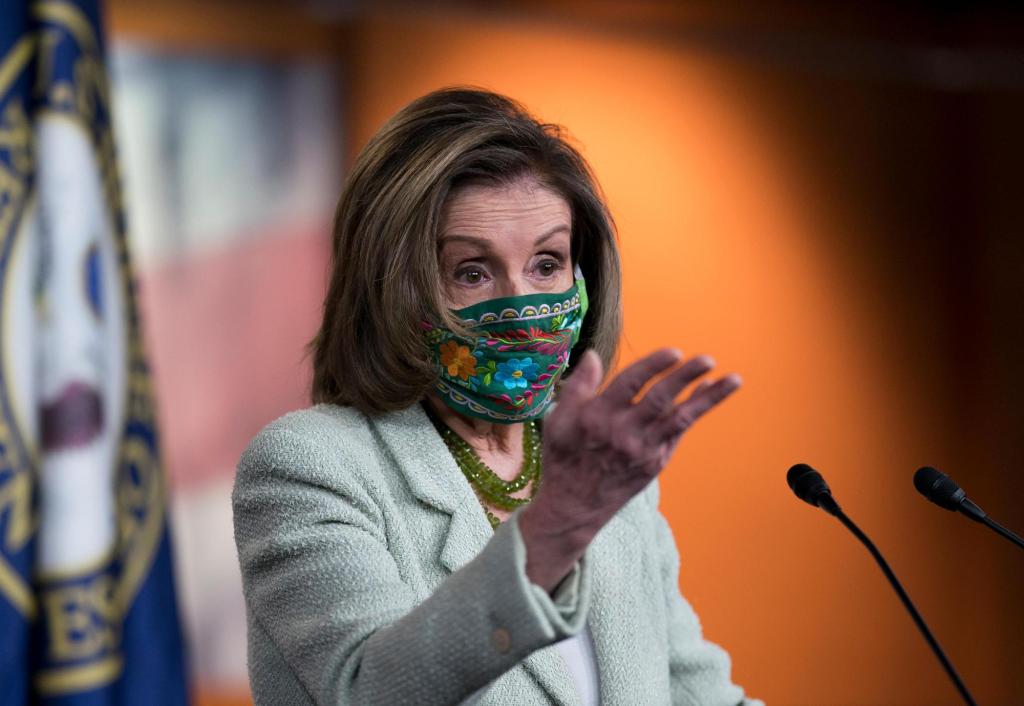