Previous Post
Google’s First Retail Store, Where It Will Sell Phones and Other Gadgets, to Open This Summer in New York
Share

Much has been made lately of the current labor shortage for restaurant workers. Some business owners and conservative lawmakers have taken to the media to blame the welfare state — the pandemic relief packages’ enhanced unemployment payments and the $2,000 stimulus checks were too generous, they claim, causing lazy workers to decide to just stay home. Meanwhile, more reasonable minds have posited that the shortage is probably due to the fact that COVID-19 has disproportionately killed workers in the restaurant industry, and nobody wants to risk dying for the minimum wage (and rude customers).

Regardless of the precise reasons for the shortage, Columbus-based burger chain White Castle noticed it was having a particularly difficult time hiring in its Detroit stores. So earlier this month, it raised its starting wage for new hires from $11.50 to $15 per hour. The new wage applies to 37 of its Detroit-area restaurants as part of a campaign to hire at least 150 new employees.

Mason Wolf, White Castle’s regional director of restaurant operations for Detroit, says the company noticed it was having a problem hiring workers soon after the pandemic swept through Michigan last year. Detroit was one of the hardest-hit regions when the pandemic first hit the U.S., and more than a year later Michigan remains one of the top COVID-19 hotspots in the nation.

“I think we just felt like … with the issues we were having with hiring, which has been a little bit more drastic here than in other regions, it was the best course of action that we start here,” Wolf tells Metro Times. “We’re trying to attract new possible team members, and we always found that the salary is very important. So that’s what we’re trying to do.”

Wolf’s comments come as workers at McDonald’s restaurants in 15 cities across the country went on strike on Wednesday to demand a $15 minimum wage, an effort backed by the Fight for $15 movement. Last week, McDonald’s announced it will raise hourly wages for its workers at its 650 company-owned restaurants by an average of 10%, which the company said will bring the pay range for entry-level workers to between $11 and $17 an hour. The pay increase does not apply to its nearly 14,000 independently owned restaurants in the U.S., however.

Wolf says so far the new wage has had some success but declined to offer specifics. He says the higher wage goes along with other perks that the family-owned company, which celebrated its 100th anniversary this year, provides to its workers — including health care, vision, and dental; a 401k; weekly pay (as opposed to biweekly); free meals for employees before their shifts, and a 20 percent discount while not at work; paid vacations and time off; and an emergency fund and services to help employees in need.

“It’s something to attract new team members, and once they get here, they can see all the benefits that we provide,” he says. “They might decide that they are in a right place for them. That’s our ultimate goal. I think that the higher wage, along with the other things that we offer at White Castle, is a good way to stay competitive in the labor market.”

Wolf says the company was recently certified as a Great Place to Work, and that one out of four employees has worked at White Castle for 10 years or more. (Wolf says he’s been with the company for 44 years himself.)

“We’re a family-owned business, so we might not have the same constraints that other places have,” Wolf says. “So it’s more or less a family feeling here, as far as how we take care of our team.”

When asked if some people might say this is proof that the company could afford to pay its workers more money the whole time, Wolf maintains that this was a specific response to a specific problem the company was having in the Detroit area.

“As you probably know, a lot of people say a lot of things,” he says. “I just know that we found that this was the best course of action to keep us staffed and to take care of our customers,” he says, adding, “That was our No. 1 goal.”

He also could not say if the company might adopt a $15 per hour wage in other markets.

“Right now it’s too early to tell,” he says. “I wouldn’t want to jump ahead of what our home office decides to do. There are a lot of different factors that go into making these decisions.”

Ultimately, Wolf describes the $15 per hour wage as an experiment.

“I think right now the best way to categorize it is just a test, and the test will give us learnings on how we can better staff our buildings,” he says. “We’re testing a higher wage. … if it’s the best thing for our teams and customers, then we go from there.” 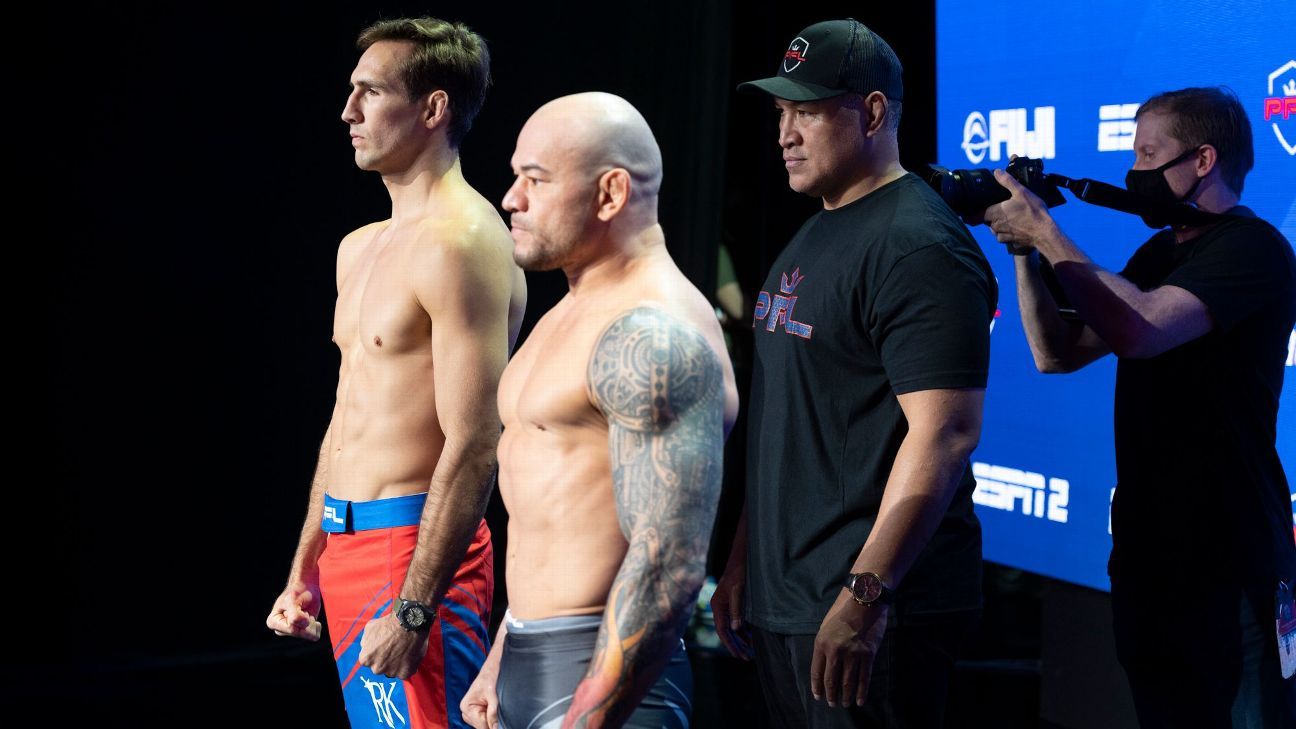 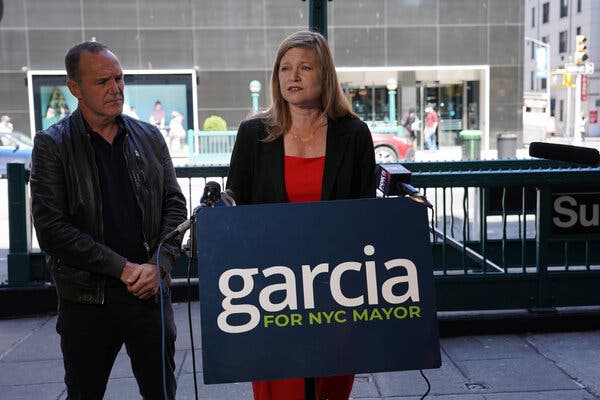 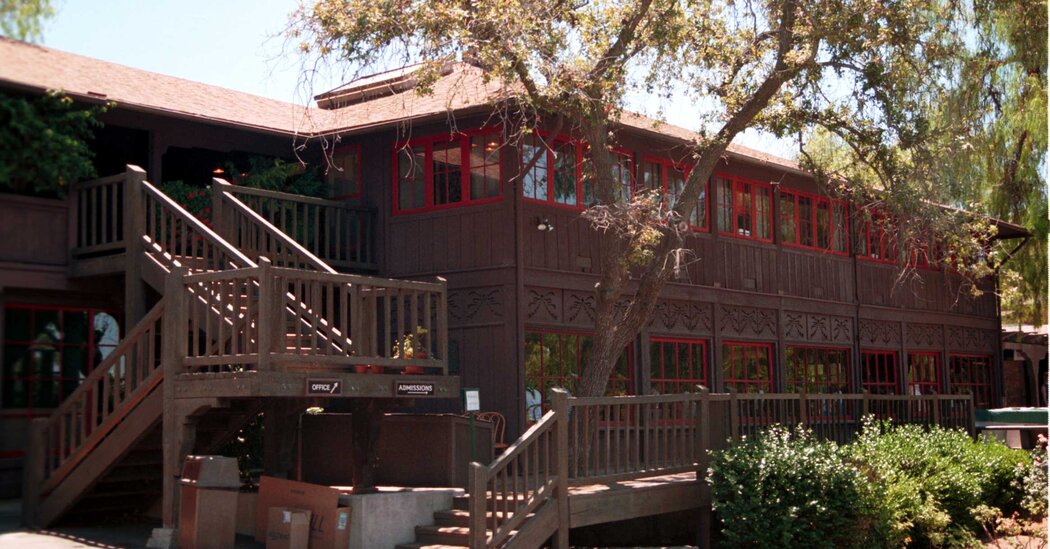 Economics and finance
U.S. stock futures rise slightly as the Dow heads for a losing week