The Killers — now out of their cage, doing just fine — will perform at Detroit’s LCA in 2022 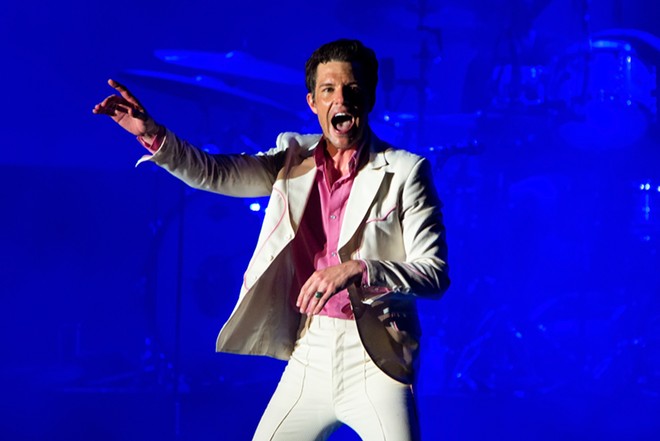 Somebody told us (and by somebody, we mean an email sent to thousands of people) that the Las Vegas rock band whose song “Mr. Brightside” has remained on the U.K. charts for more than five years (but will live in our hearts forever) is hitting the road next year with a new record due out this year.

Announced Monday, Pressure Machine, the band’s seventh studio record, ditches the glitz of Vegas, the dust of Sam’s Town, and the spacey-ness of Day & Age and, instead, is described as “a quieter, character-study-driven album” inspired by Flowers’ hometown of Nephi, Utah where there are no traffic lights. Flowers has said the album tackles his unresolved grief and serves as a rumination on “tender” memories of his hometown.

In a press release, Flowers said, “everything came to this grinding halt. And it was the first time in a long time for me that I was faced with silence. And out of that silence this record began to bloom, full of songs that would have otherwise been too quiet and drowned out by the noise of typical Killers records.”

Watch the trailer for Pressure Machine below. 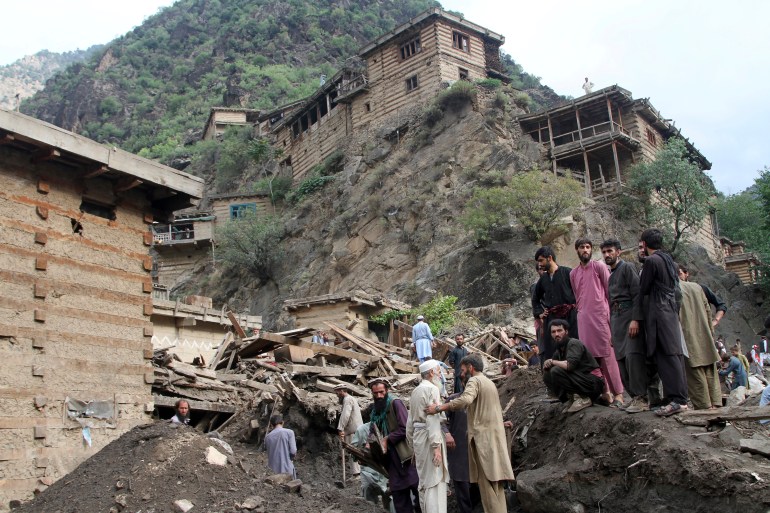 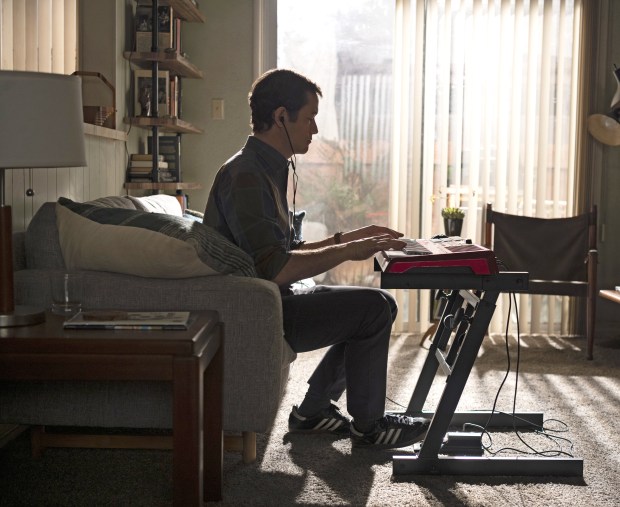 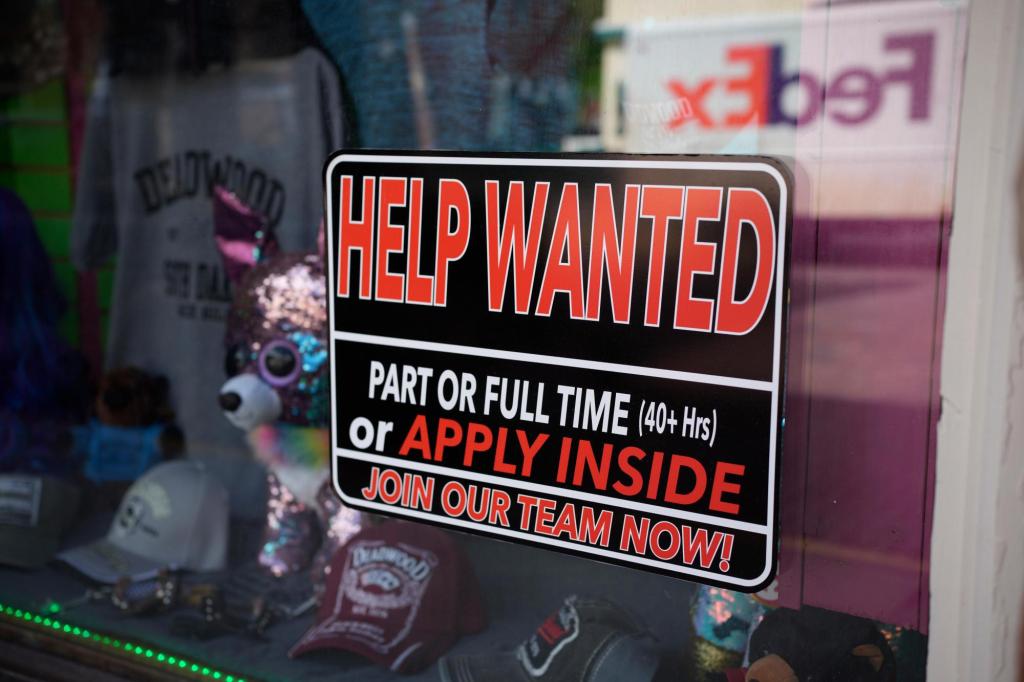 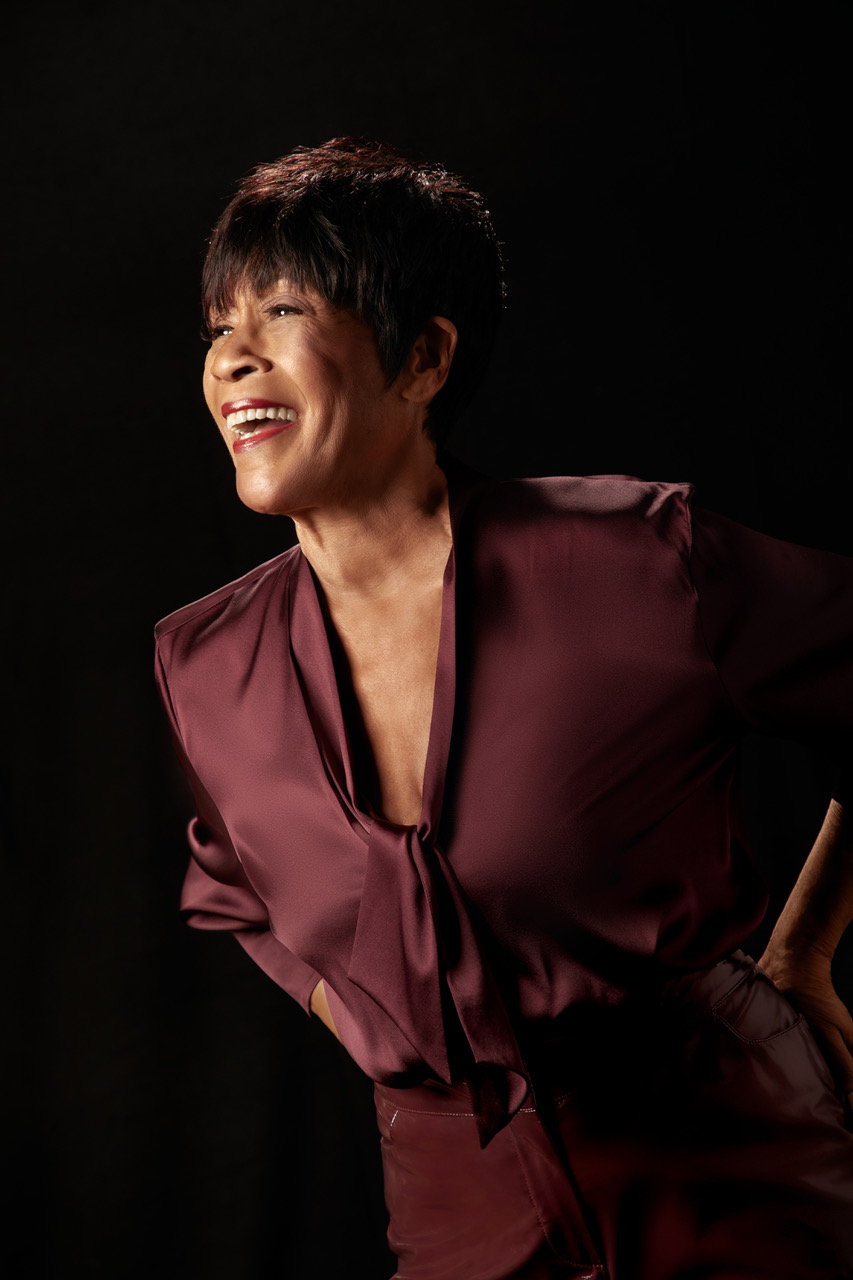 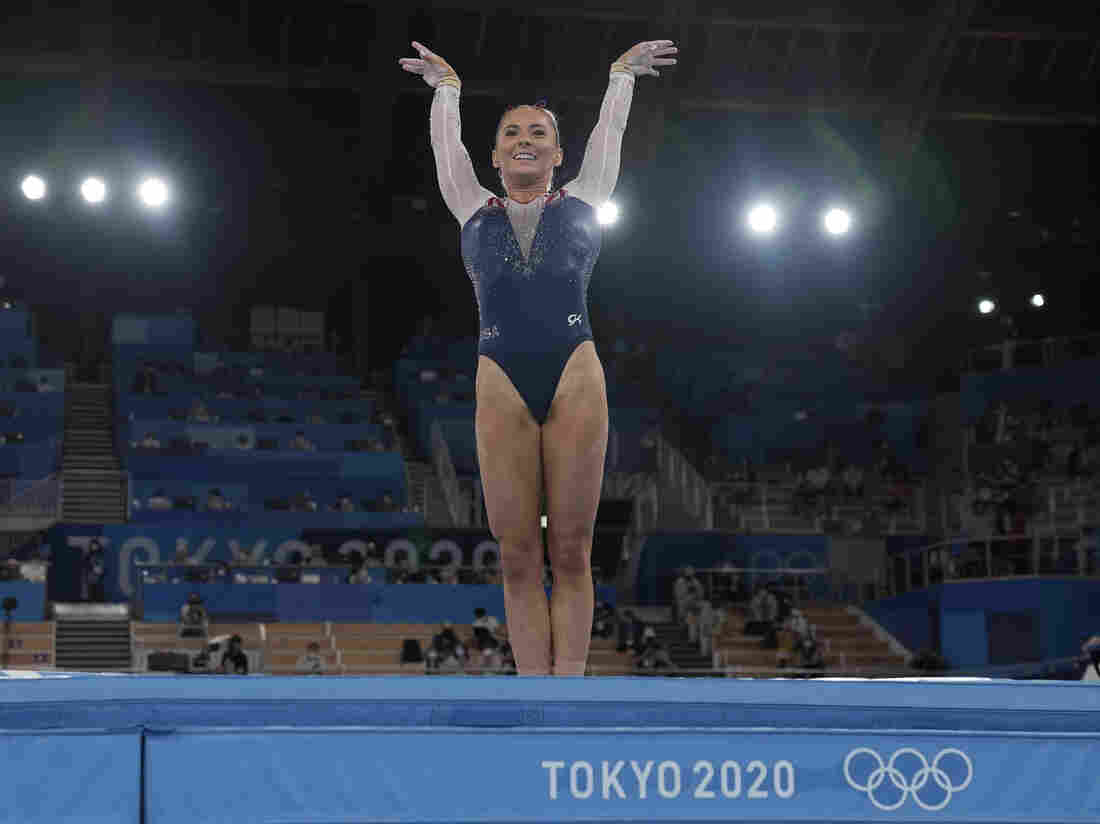 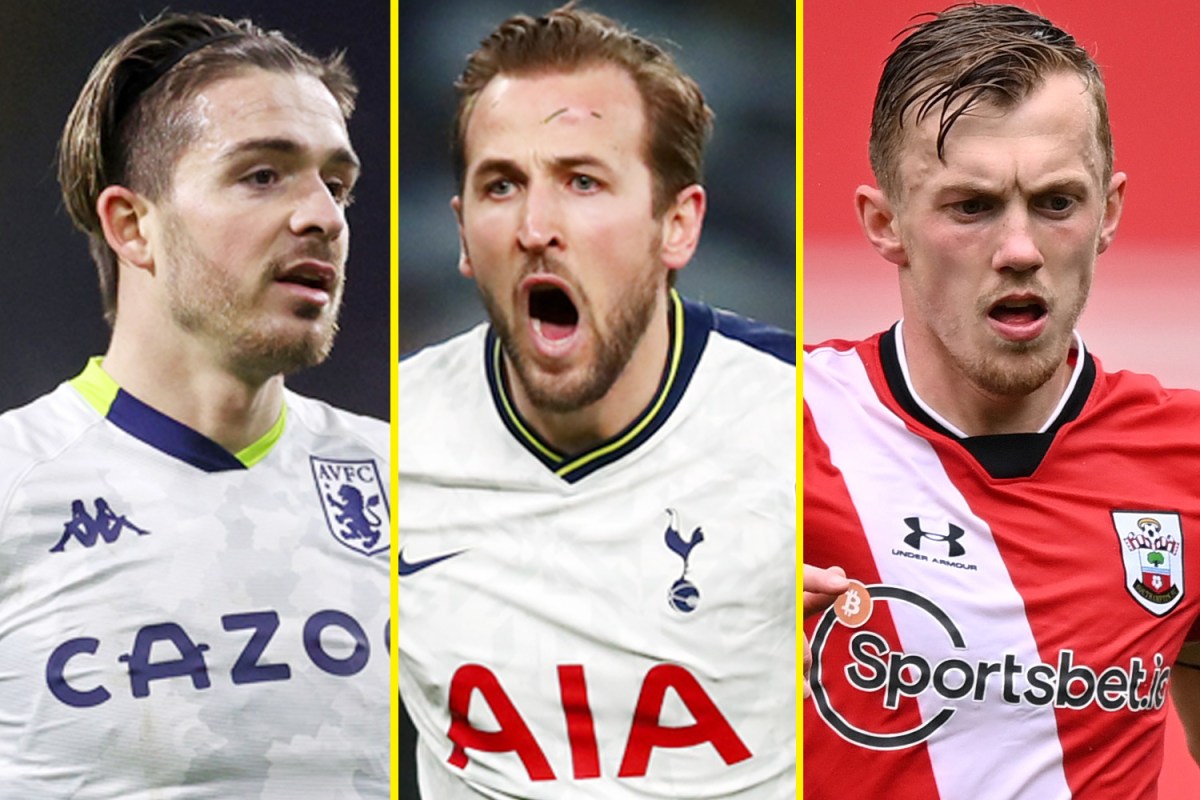