The history of Minnesota’s only women’s prison, in Shakopee

Minnesota Correctional Facility-Shakopee (MCF-Shakopee) is Minnesota’s only state women’s prison. Women reformers pushed for its existence in the 1910s, arguing that women needed a place away from men where they could receive training instead of punishment. It opened in 1920 as the State Reformatory for Women. Over the next hundred years, it became increasingly crowded, and its focus shifted from “retraining” its prisoners to confining them.

In the winter of 1915, prominent social worker Isabel Davis Higbee stood and spoke in front of the Minnesota House of Representatives’ prison committee. It was not her first time at the Capitol. She was asking the legislature to open a reformatory just for women, something she and others had been pushing for more than two decades. At the time, women in Minnesota were typically incarcerated either with men or with girls. Higbee pleaded for a place where women could receive training instead of punishment; at the end of her speech, she collapsed and died on the legislative floor. That year, the legislature voted to build a State Reformatory for Women.

The institution approved by the legislature was built in Shakopee. It was made up of cottages and had no fence. It opened in 1920, receiving its first fifteen prisoners from the State Prison at Stillwater. According to the first warden, the first seventy-eight prisoners were convicted of stealing (forty-seven); miscellaneous, including sex delinquency (eighteen); taking life (seven); and marrying someone while already married (six).

Nationwide, the reformatory movement was primarily led by upper-class white women. It was focused on “reforming” mostly white sex workers and other low-income women. In line with this thinking, state reformatories for women called their staff “house parents.” Minnesota’s was considered among the best reformatories in its early years, and visitors came from around the world to see its design and programs.

By 1970, the State Reformatory had been renamed the Minnesota Correctional Institution for Women, but prisoners were still required to wear dresses to dinner. Critics said staff often treated prisoners as “retarded children rather than as mature women.” In the mid-1970s, the prison’s warden let children stay overnight with their mothers. The average number of women incarcerated at the prison hovered around forty-eight. That would soon change.

In 1978, after a series of high-profile crimes committed by Minnesota women, the Shakopee City Council passed a resolution asking the Department of Corrections to put a barbed wire fence around the prison. As US politicians pushed being “tough on crime” and waging a “war on drugs,” Minnesota’s prison population began to rise. “The era of reform has come and gone,” the Minneapolis Star announced in a 1978 story about the Shakopee prison.

By 1986, the population was up to eighty-five women. The state moved the prison across the street to a new, larger facility, Minnesota Correctional Facility-Shakopee. By 1994, the prison population had more than doubled to 194 and the state expanded the prison facility. A 1997 Department of Corrections report said Minnesota’s prison sentences were some of the toughest in the US, contributing to the growth.

In 2014, the Minnesota legislature allocated money for a fence around Shakopee, pointing to eight escapes in twenty years, including one in 2013. By 2020, “house parents” were called “correctional officers.” MCF-Shakopee allowed incarcerated women to have a birth coach with them while in labor, made possible through the Minnesota Prison Doula Project, but their newborns were taken away soon after delivery. 620 women were incarcerated at the prison in that year.

Next Post
Georgia wins have big ramifications for Minnesota Democrats in D.C. 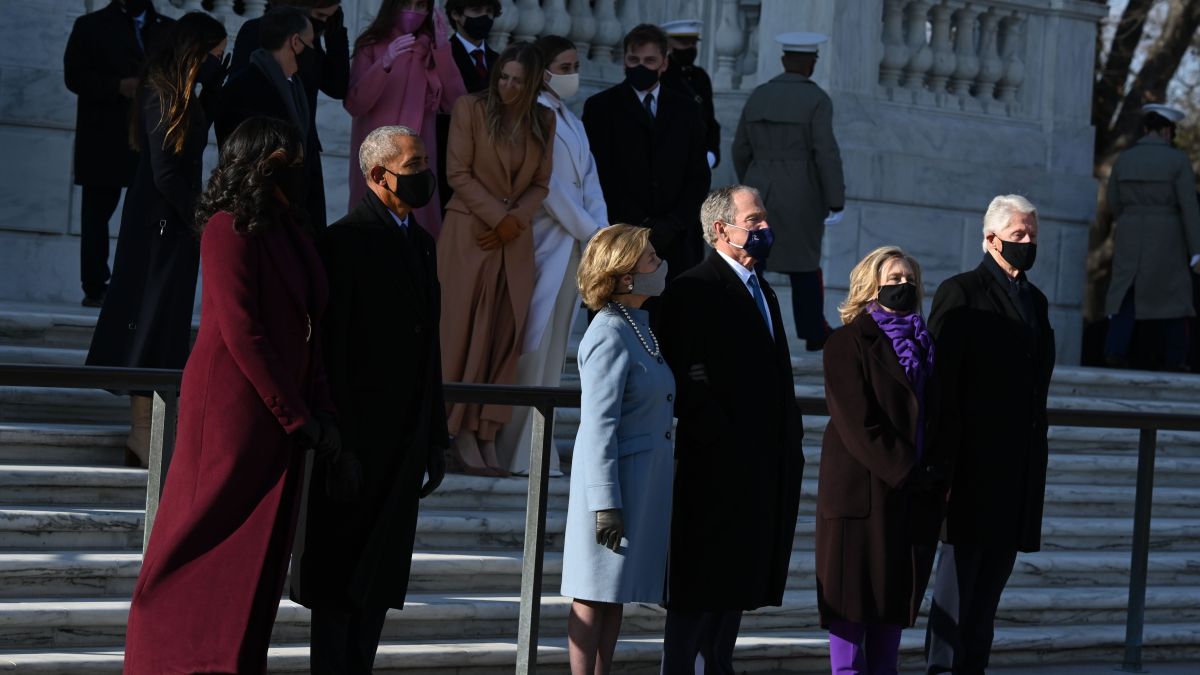 Policy
Trump Shuns ‘Ex-Presidents Club' — and the Feeling Is Mutual 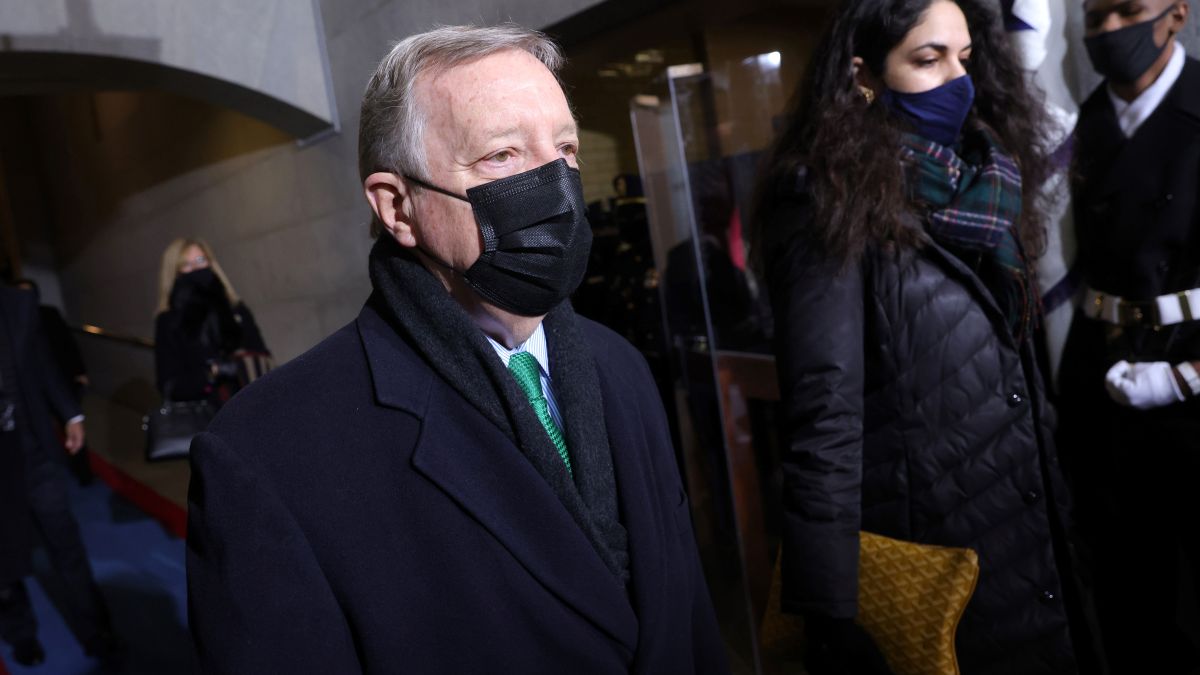 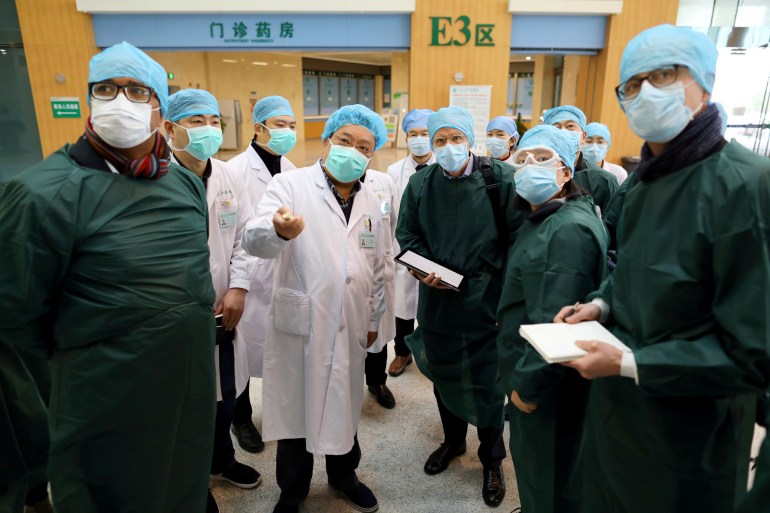