That’s not a smudge on your screen. It’s an image of the moon casting a shadow on Earth.

NASA this week released a photo of the moon casting a shadow over Earth during a solar eclipse on June 10.

The photo shows a dark brown blurry spot over the Arctic last month, NASA confirmed in a news release on Wednesday.

“No, that’s not a smudge on your screen, nor a photographer’s wayward thumb,” NASA noted in the release.

A solar eclipse “occurs when the Moon is positioned between the Sun and Earth, leading the Moon’s shadow to be projected onto Earth’s surface,” NASA said in the release.

And during the eclipse last month, viewers in parts of Canada, Greenland, Russia and elsewhere saw the sun “appear as a ring of fire surrounding the dark disk of the Moon.”

The image released Wednesday was captured by the Earth Polychromatic Imaging Camera, a camera and telescope aboard the National Oceanic and Atmospheric Administration’s Deep Space Climate Observatory Satellite (DSCOVR). The satellite is nearly 1 million miles from Earth.

“Taking images of the sunlit half of Earth from a distance four times further than the Moon’s orbit never ceases to provide surprises, like occasionally the Moon getting in our field of view, or the Moon casting shadow on Earth,” Adam Szabo, the NASA Project Scientist of DSCOVR, said Wednesday.

Ring of Fire:Didn’t catch the ‘ring of fire’ solar eclipse? Check out these stunning photos

The new photo of the moon’s shadow isn’t the only incredible image that NASA has released recently.

NASA this month also shared images of a pair of colliding galaxies and a galaxy with unusual extended arms. The images were captured from the Hubble Space Telescope, after the telescope returned to operational status following a nearly monthlong glitch. 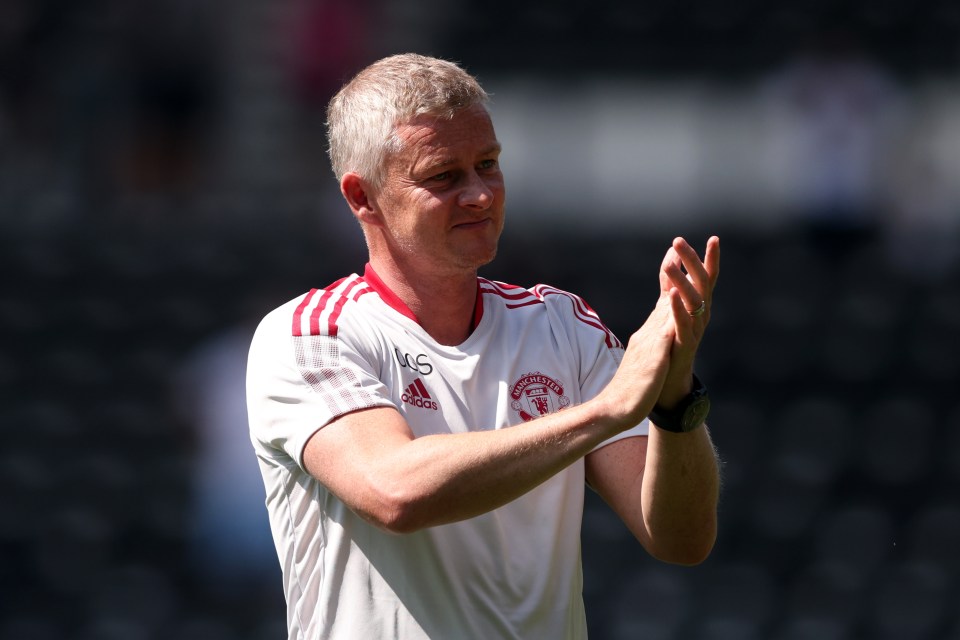 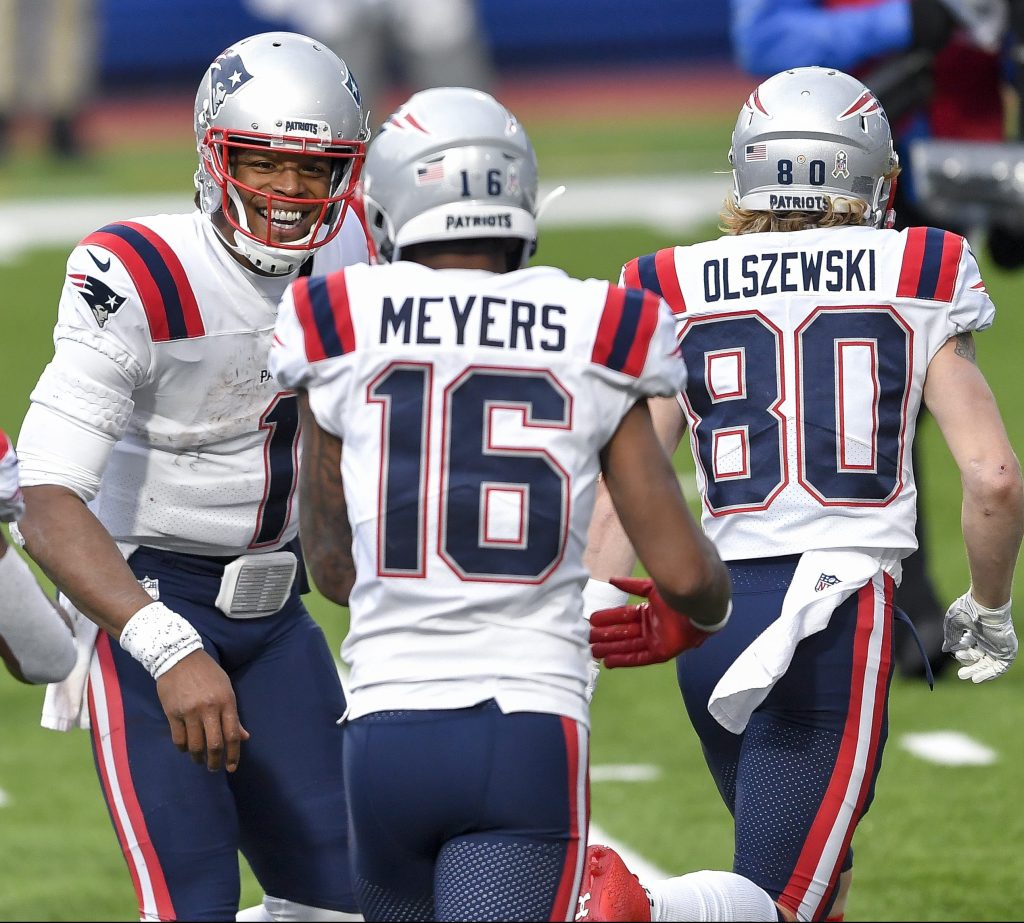 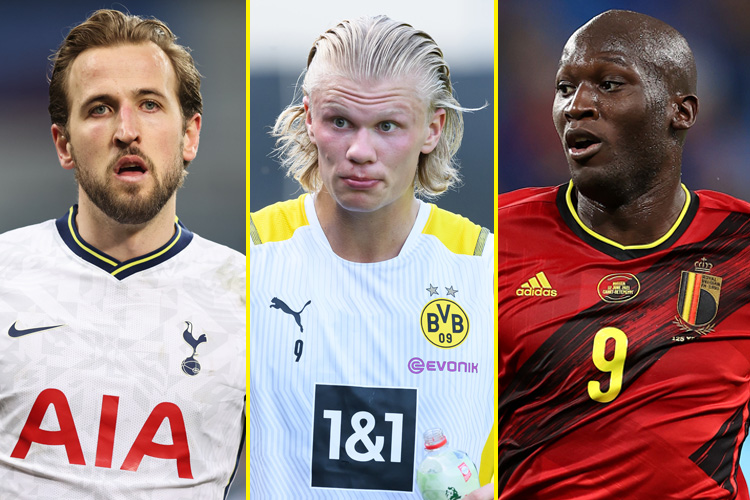 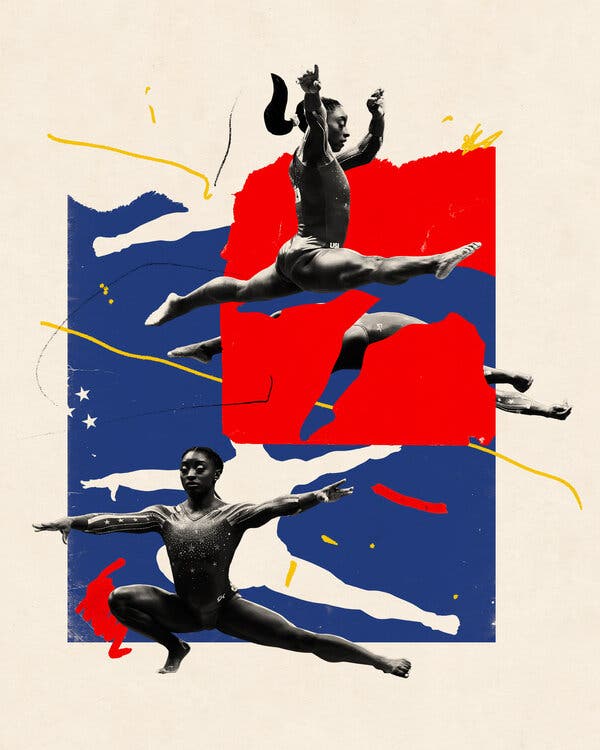 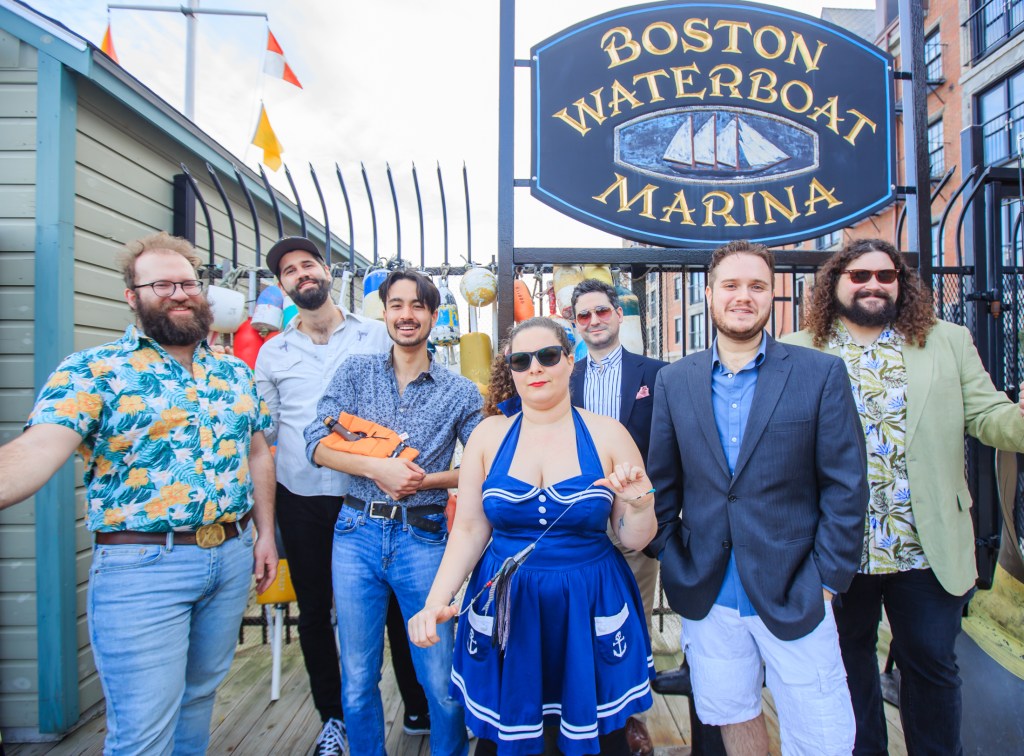