The new spot, located at 6519 Woodward Ave. in Detroit’s New Center, is pending final inspections. Manicni tells Metro Times he hopes to open next month, but cautions that these things take time: he originally hoped to open it last year.

Of course, Mancini will serve up the same New York-style pies that made his original Eastern Market location a favorite for more than 12 years. But the new spot, a long-abandoned former hat store, has a basement (Mancini says it was filled with “all these creepy mannequin heads” when he moved in) that has been transformed into a kitchen larger than the original one at Eastern Market and will allow him to experiment with some additional offerings.

“We’re working on a few little special additions as a nod to some of the other things I’ve done in the past, but also just to make it a little more fun for customers that want to see some new stuff,” he says.

That includes bringing back some dishes from La Rondinella, the short-lived Italian restaurant that used to be attached to Supino, like a gnocchi with pesto dish. He’s also working on new items, like a pork shoulder, but knows that with the pandemic the restaurant will be primarily carryout for a while.

Mancini says the idea for a second location came when Sue Mosey of Midtown Detroit Inc. asked him if he was interested in bringing another location to the neighborhood; unlike his Eastern Market location, Mancini had the opportunity to buy the New Center building.

The new space will hold about as many seats as the Eastern Market location. Mancini says the project would not have come together without the help of Marc Djozlija of Wight & Co. and the Peterboro, and his wife Danielle Karmo, who helped guide the design, which Mancini says is “simple without being too Scandinavian.”

“She’s got a great design eye,” he says. “I’m really happy with the way the place is coming together from a visual standpoint.”

Supino Pizzeria will join what is shaping up to be an energized dining destination in Detroit. There’s Yum Village across the street, and the former soul food spot New Center Eatery is being rebranded as Joe Louis Southern Kitchen. Boabab Fare, an East African cuisine helmed by refugees, is also on the way. Plus, The Kitchen by Cooking with Que, a rentable kitchen and private dining space, rounds out the area’s culinary offerings.

Mancini thinks pizza is a good fit for the neighborhood, where people can “walk in and grab a slice and a beer for 10 bucks,” he says.

“I’m just grateful to the Detroit community,” he says. “The city has always been really supportive of us.” 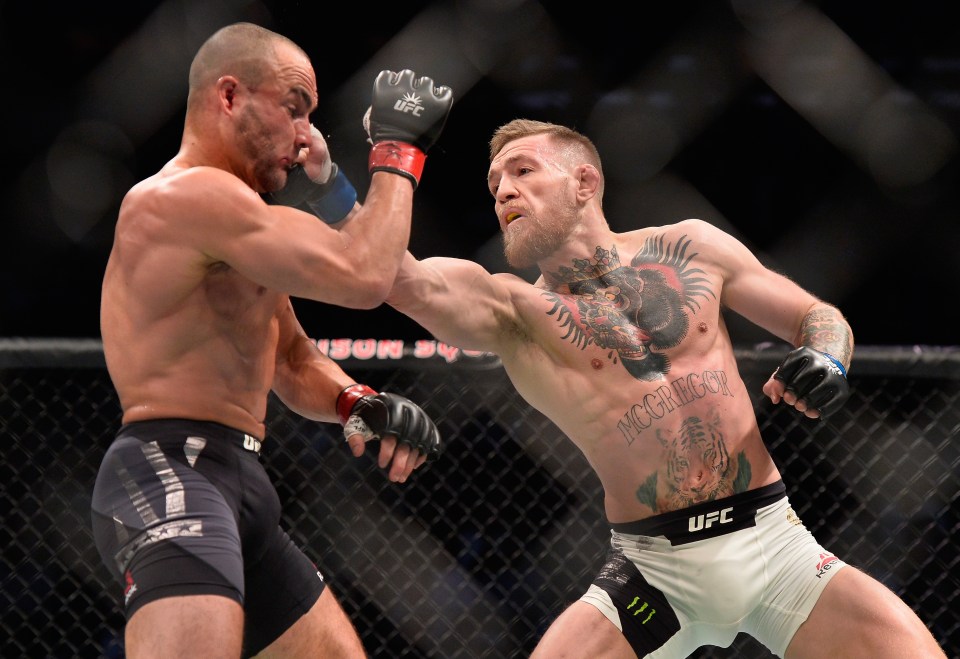 News
Matthew Stafford gave Detroit all he had — on the field and off ... 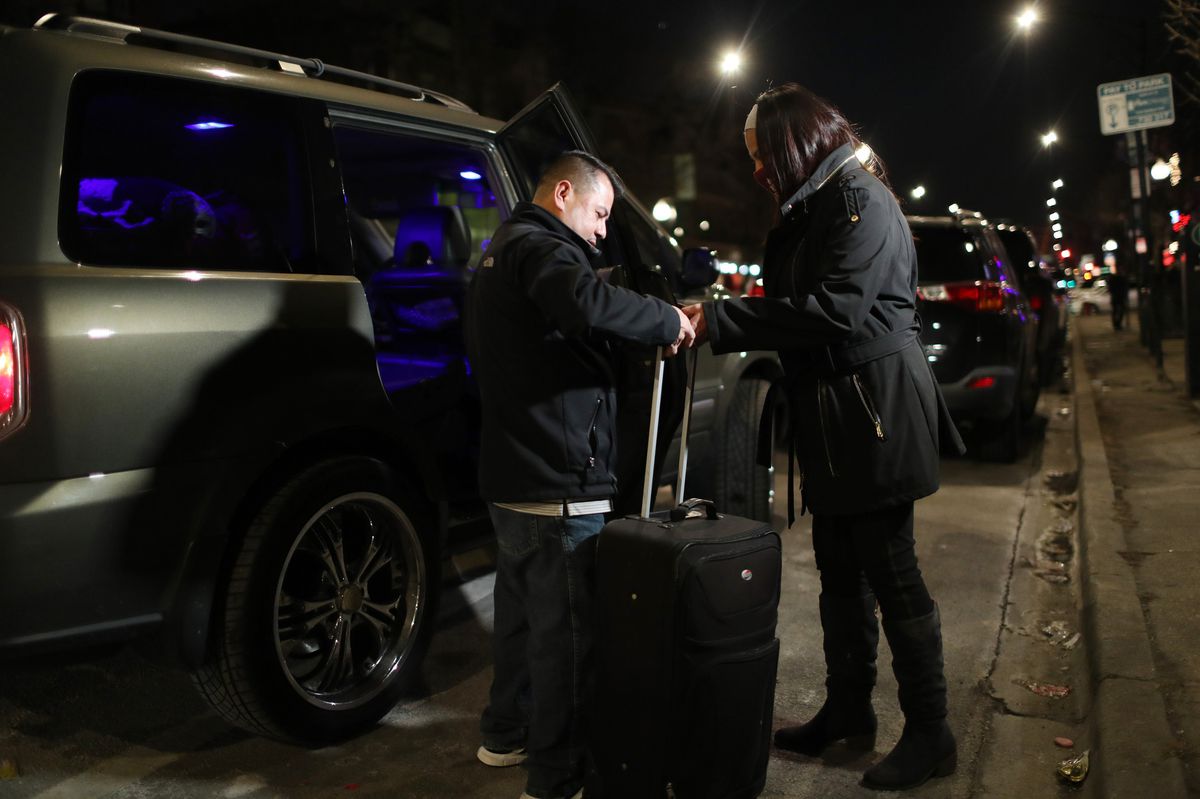 News
Woman who lived at Chicago church for over 3 years goes home after Bid... 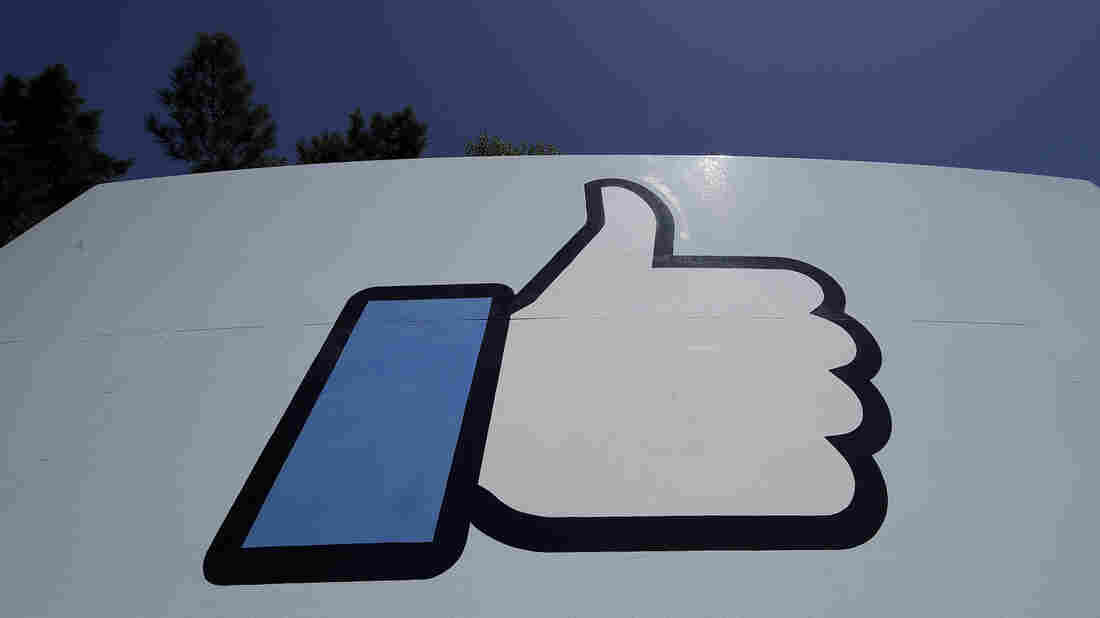 News
Facebook Oversight Board Co-Chair On Determining The Future Of Trump&#... 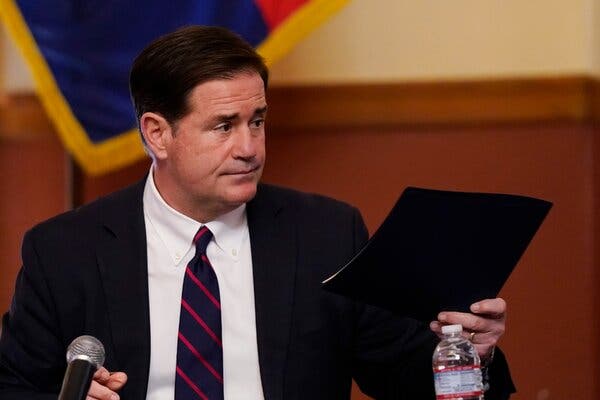 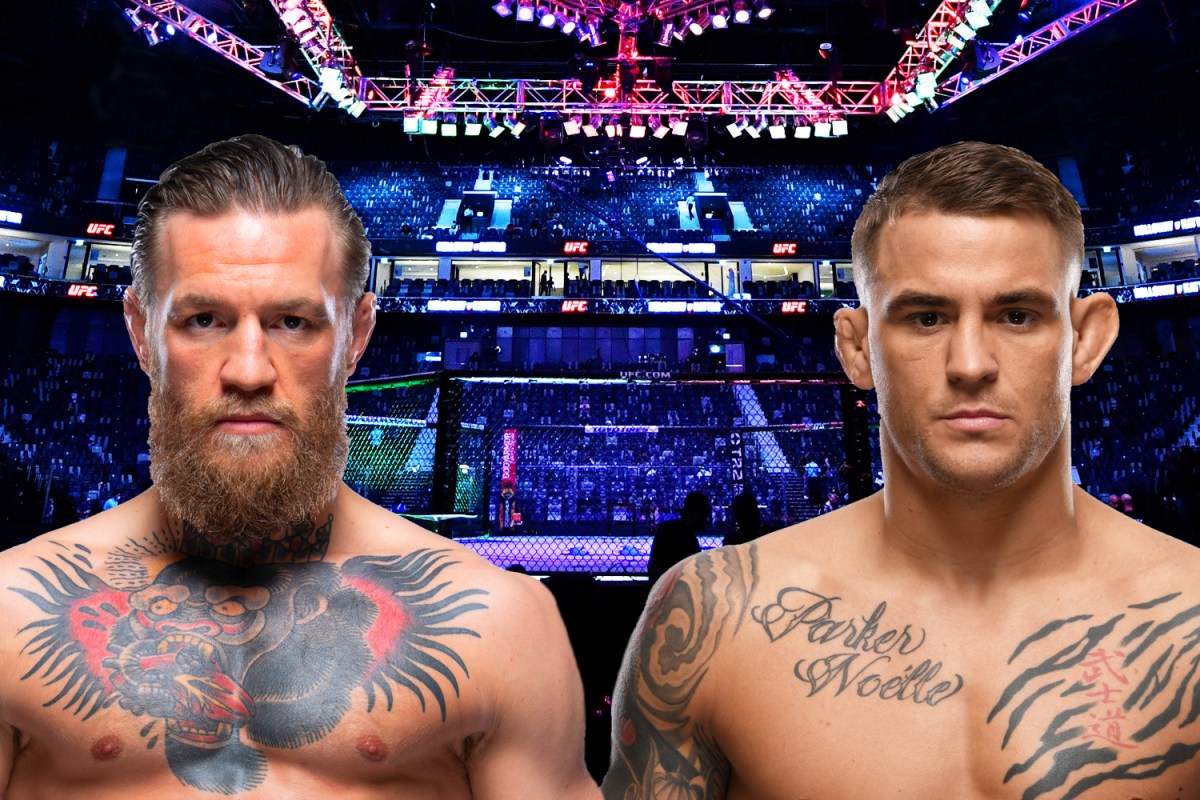 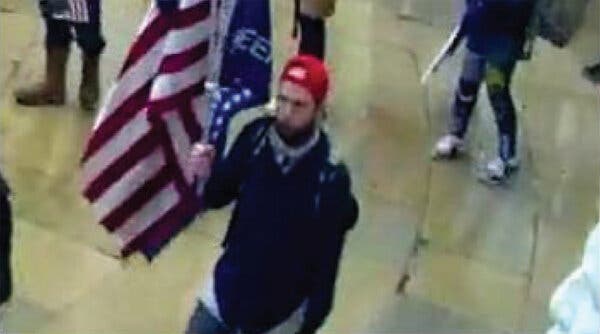