Sports Pulse: How will 2021 look different than 2020 when it come to sports USA TODAY

A new year is a good time for new traditions. So here’s one for you.

From the publication that brought sports media news into the mainstream — thanks to the work of legendary columnist Rudy Martzke – comes a much less regular and much more subjective look at the broadcasting business.

While we’ll strive to provide many interesting nuggets of information, the idea of objectively comparing broadcasters in different sports and different media is a fool’s errand. (Which explains a lot right off the bat.)

Let’s get right to it.

Whether you love him or hate him, Buck deserves to start the new year at the top of the announcer heap. In addition to his duties as Fox’s No. 1 NFL voice, he recently called his 21st consecutive World Series (and 23rd overall). And he’s still at the top of his game, as his description of the wacky ending to Rays-Dodgers Game 4 shows.

Even better, Buck has learned to embrace the hate – appearing as a smarmy version of himself in the IFC comedy series, “Brockmire.”

And this NFL season he’s even expanded his horizons to become a bit of a jam band connoisseur.

With apologies to broadcast partner Chris Fowler, Herbstreit has become the face of college football on TV. How important is he? When he tested positive for COVID-19 a few days before he was scheduled to call the College Football Playoff semifinal between Ohio State and Clemson, ESPN arranged for him to be able to fulfill his analyst duties from a makeshift studio at his home in Nashville.

Like Herbstreit, Romo also had a brush with coronavirus last week. CBS didn’t reveal whether the former Cowboys quarterback tested positive himself or was quarantining because of contact tracing, but he wasn’t on the network’s broadcast of the Cardinals-Rams game.

CBS also didn’t build a home studio for him, but that’s probably because it was just a regular-season game. If something similar happens when CBS televises Super Bowl LV from Tampa on Feb. 7, you can bet the network will want their $17 million man calling the game with Jim Nantz. For now, he slots behind Herbstreit.

Michaels missed his Week 15 Sunday Night Football broadcast due to COVID-19 protocols. He’s also taken a couple of regularly scheduled games off as well this season. But at age 76, he’s earned it.

Michaels also gets points for admitting – and getting away with it for 76 years – that he’s never eaten a vegetable in his entire life.

While it’s hard to top that on the lifetime resume, Michaels did learn in December that he’ll be part of the Baseball Hall of Fame’s Class of 2021, entering the broadcasters wing in Cooperstown as the recipient of the annual Ford Frick Award.

Nantz is probably the most versatile announcer on television today. Having him behind the microphone automatically means an event is significant – from the NFL to the NCAA Tournament to The Masters.

Plus, he seems perfectly content to play the second-fiddle role and let Romo do his thing.

Like Buck, Nantz isn’t afraid to poke a little fun at himself either – like he did on an episode of ESPN’s “Peyton’s Places” series.

Peyton Manning and @TomBrady broke into Jim Nantz’s estate for an epic round of mini golf. pic.twitter.com/23tjuCKQNy

Speaking of versatile, Harlan is a man in great demand this time of year with NFL duties on TV and radio in addition to his NBA work.

Herbstreit’s makeshift home studio was one thing, but Harlan’s was meticulously planned. He has already done several NBA games from the basement of his home in Kansas, as he told The Athletic in a fascinating article.

Now that the NBA is back, it means more insight from Burke.

“Don’t come at me on Twitter please, Kevin Durant.”@heydb is seeing some KD in MPJ 😀 @KDTrey5pic.twitter.com/gyRnQCHcYa

After becoming the first woman to serve as a network radio or TV analyst for the NBA Finals last fall, Burke expanded her entertainment profile beyond her occasional hip-hop references with a cameo appearance (as a basketball announcer, natch) in the just-released animated Pixar movie “Soul.”

In his first season on “Monday Night Football,” Riddick has had to share airtime with the rest of the first-year crew (play-by-play man Steve Levy and analyst Brian Griese). He’s nicely balanced his in-depth knowledge of the game with an ability to communicate those intricacies to the TV audience.

NFL teams have liked what they’ve seen (and heard). The former defensive back, who played six years in the league, has already interviewed for vacant general manager jobs of the Texans, Lions and Jaguars.

It’s been a busy winter already for the Windy City’s two MLB teams. The White Sox have been adding players while the Cubs have been subtracting. Even the broadcast booths for the two teams have experienced some shuffling.

In a reverse Harry Caray move, popular Cubs TV announcer Len Kasper left after 16 seasons on the North Side to become the White Sox play-by-play voice on radio. Why would someone purposely lower his profile like that? It’s simple, really.

Kasper has always wanted to call a World Series – and as noted above – it’s pretty hard to do that on TV if your name isn’t Joe Buck. Local radio teams, however, do advance with their clubs. The White Sox have a talented young roster that could have a legit shot at the Fall Classic, maybe even this year.

The Cubs hit a home run with Kasper’s replacement in ESPN’s Jon “Boog” Sciambi. The voice of ESPN’s “Sunday Night Baseball” is expected to continue in that role (as well as call college basketball for the network) in addition to calling 130 or so regular-season Cubs games.

We close out our top 10 with one of the more high-profile network switches in a while. Rinaldi jumped to Fox at the start of the year after nearly 18 years at ESPN, 17 of them as part of the “College GameDay” crew. He left quite a mark there, as well as with his reporting and human-interest stories.

On his final College GameDay after 17 years, the crew says farewell to Tom Rinaldi.

Thank you for the stories and your friendship. pic.twitter.com/ImcRM5PeO6

Rinaldi takes his 16 Sports Emmy Awards and seven Edward R. Murrow Awards to Fox, where his first assignment will be to join Buck, Troy Aikman and Erin Andrews reporting from the sidelines on the Rams-Seahawks wild-card game on Saturday.

Next Post
Dream Close to Being Sold, Taking Loeffler Out of WNBA 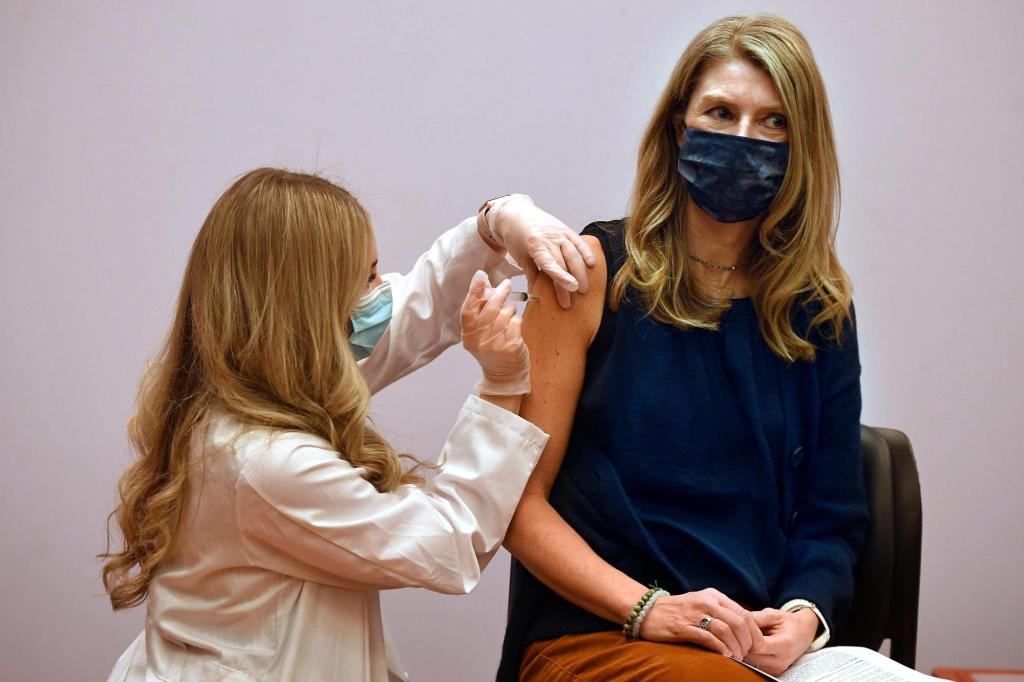 Health
CDC says people who are fully vaccinated against Covid can meet safely... 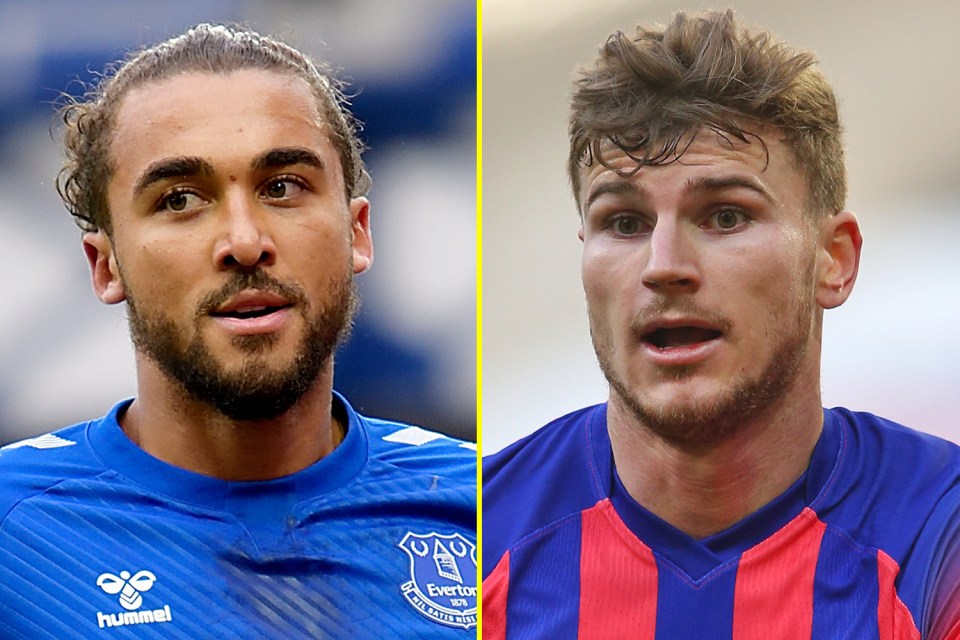