Season 3 of The Sneak, a serialized true crime podcast from For The Win and USA TODAY, premiered today on Apple Podcasts, Spotify or anywhere else you get your podcasts.

This season, we will dive into the life and disappearance of Mario Rossi, a brilliant NASCAR crew chief and engineer who mysteriously vanished just after New Year’s in 1983.

The Rossi family was told Mario died in a plane crash in the Bahamas with details fed to family members through a series of strange phone calls. But not everyone believed he died in the unconfirmed accident, and for nearly 40 years, the family has been searching for answers, often leading to more questions.

With their help, we will investigate his sudden disappearance.

But in our attempt to uncover what happened to Rossi almost four decades ago, we have to look deep into a $300 million drug-smuggling ring that infiltrated NASCAR. And it could explain, well, everything.

The first two episodes of Season 3 of The Sneak are now available anywhere you get your podcasts – including Apple Podcasts and Spotify – with a new episode coming out each week for the next six weeks. Or you can binge the entire season right now, ad free, on the Wondery Plus app.

Listen to the first episode of the new season in the player below: 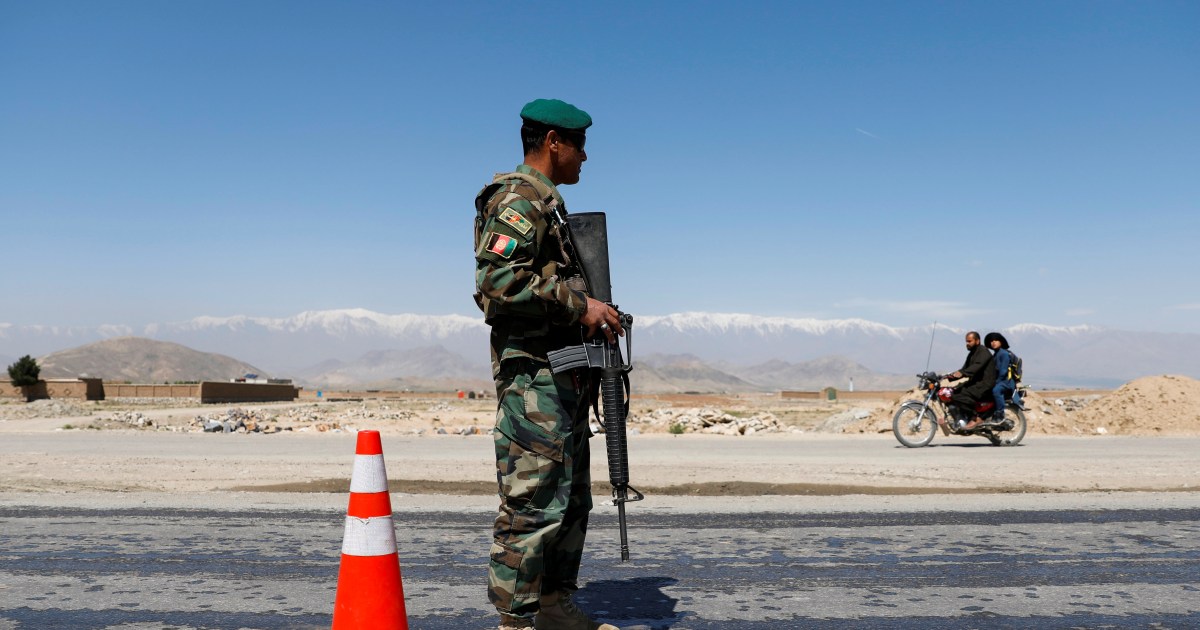 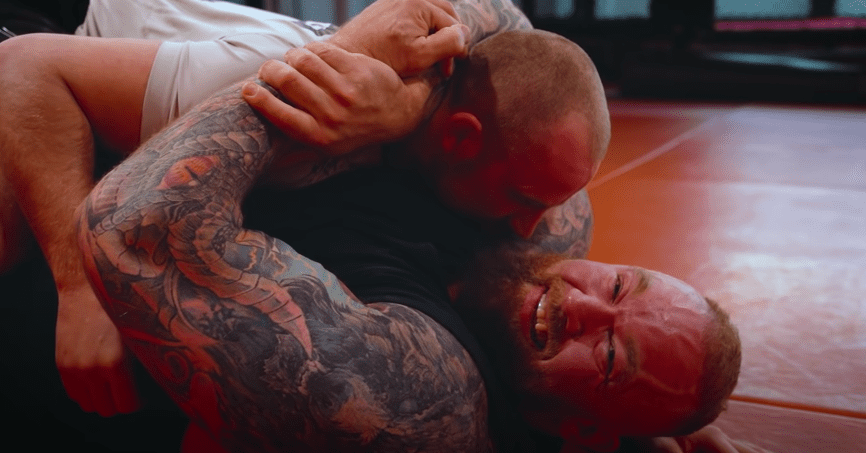 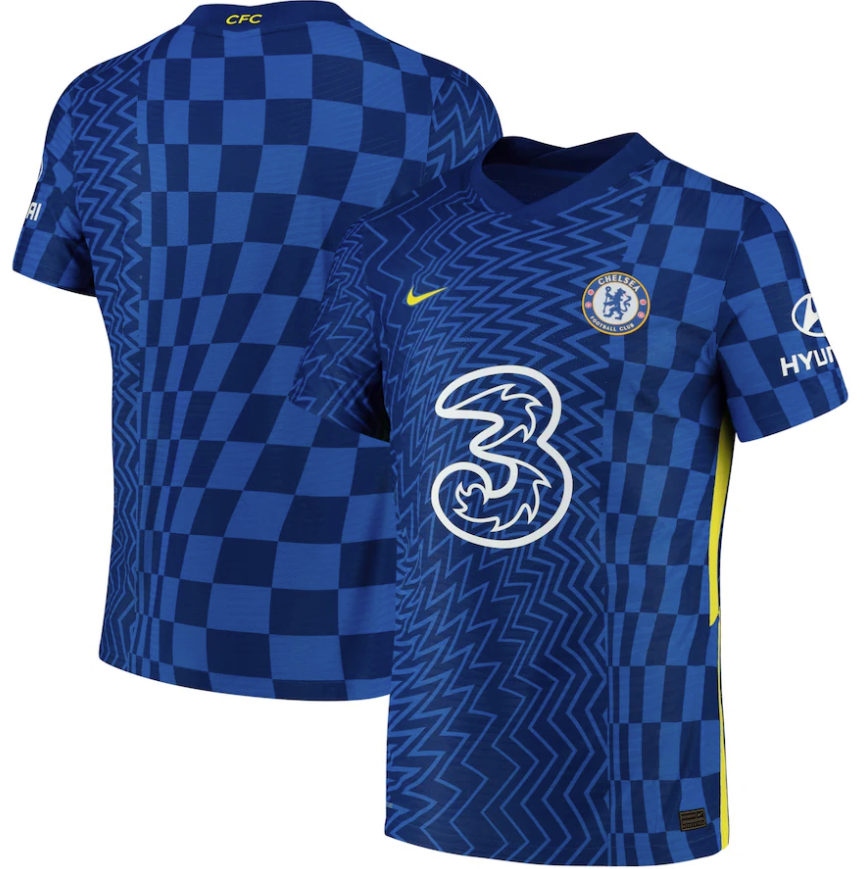 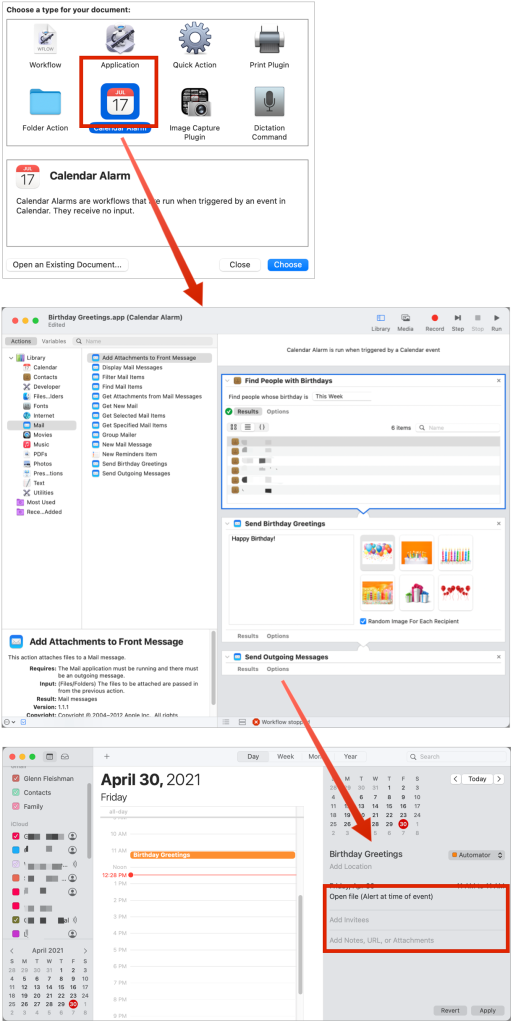 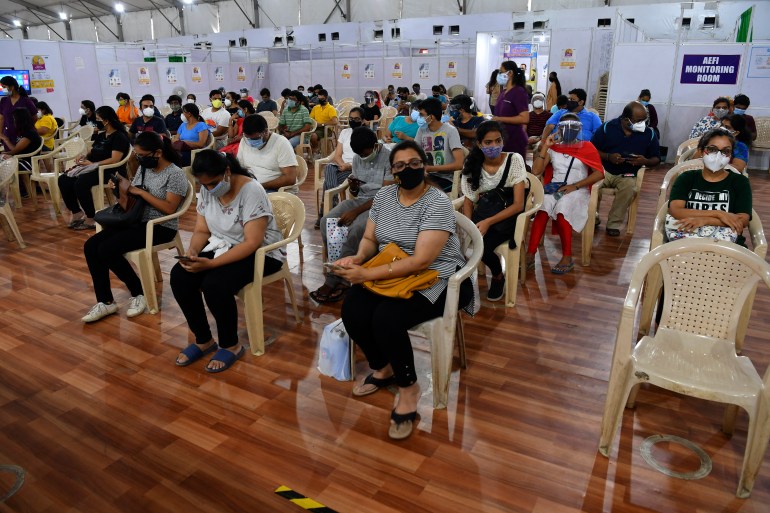 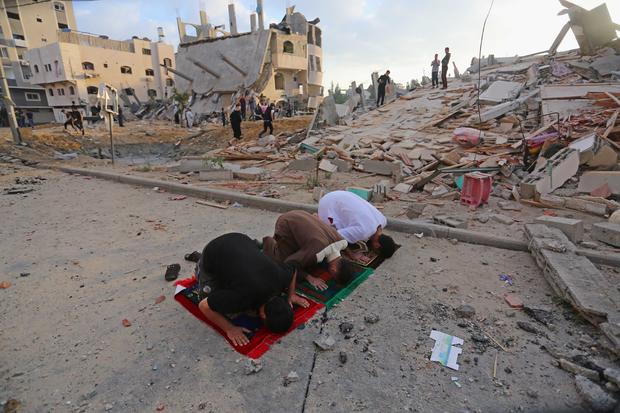