YouTube TV has been removed from Roku’s channel store after its parent company Google failed to secure a distribution agreement with Roku.

“We are disappointed that Google has allowed our agreement for the distribution of YouTube TV to expire,” Roku said in a statement, adding that it “has not asked for one dollar of additional financial consideration from Google to renew YouTube TV.” 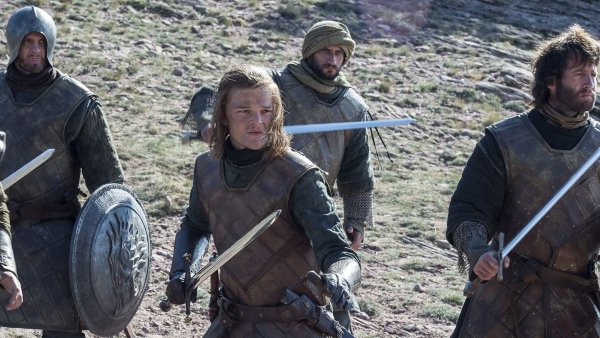 
WarnerMedia Plans to Charge $9.99 Per Month for Ad-Supported HBO Max 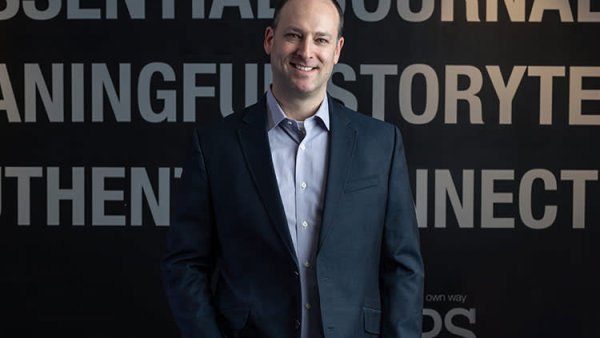 The streaming provider warned users on Monday that it would pull YouTube TV if the two sides couldn’t agree on terms for a renewed carriage agreement before their contract expired Friday morning. Roku has charged that Google’s demands, which includes preferential treatment of YouTube TV and access to data not available to other companies, are unfair and anticompetitive. Roku also alleges that Google is pushing the company to adopt new hardware requirements that would increase consumer costs.

A Roku spokesperson told NBC the company cannot agree to terms that would “manipulate consumer search results,” impact the usage of customer data and ultimately, cost the consumer more.

Google denied the allegations in a statement earlier this week and accused Roku of making “baseless claims” as part of their negotiation tactics.

“Roku often engages in these types of tactics in their negotiations. We’re disappointed that they chose to make baseless claims while we continue our ongoing negotiations,” a Google spokesperson said in a statement Monday. “All of our work with them has been focused on ensuring a high quality and consistent experience for our viewers. We have made no requests to access user data or interfere with search results. We hope we can resolve this for the sake of our mutual users.”

Google also claimed Friday that while its initial conversations with Roku began “simply to renew the current terms of their ongoing deal with YouTube TV,” Roku used the opportunity to also “renegotiate a separate deal encompassing the YouTube main app, which does not expire until December.”

“Our agreements with partners have technical requirements to ensure a high quality experience on YouTube,” the company explained in a blog post. “Roku requested exceptions that would break the YouTube experience and limit our ability to update YouTube in order to fix issues or add new features. For example, by not supporting open-source video codecs, you wouldn’t be able to watch YouTube in 4K HDR or 8K even if you bought a Roku device that supports that resolution.”

YouTube TV, a channel available on Roku and other streaming devices, allows subscribers to watch live TV from major broadcast and cable networks. The regular YouTube app is unaffected by the dispute and remains freely available on Roku devices.

Next Post
‘Bigger than basketball’: How the Minnesota Lynx became the most outspoken organization in professional sports 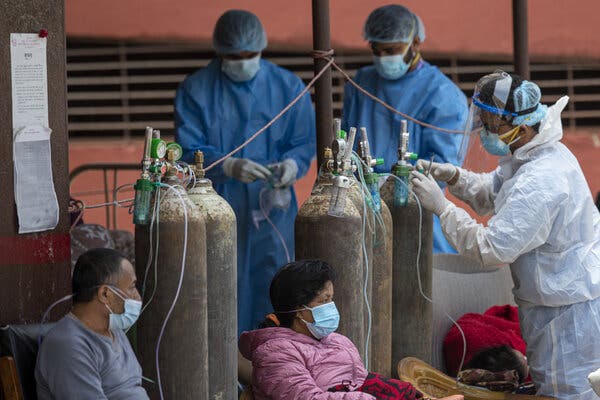 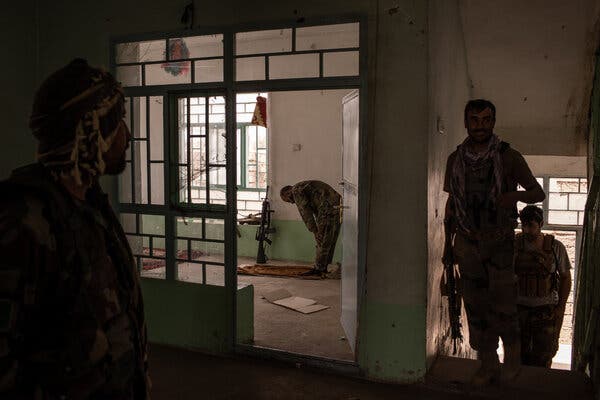 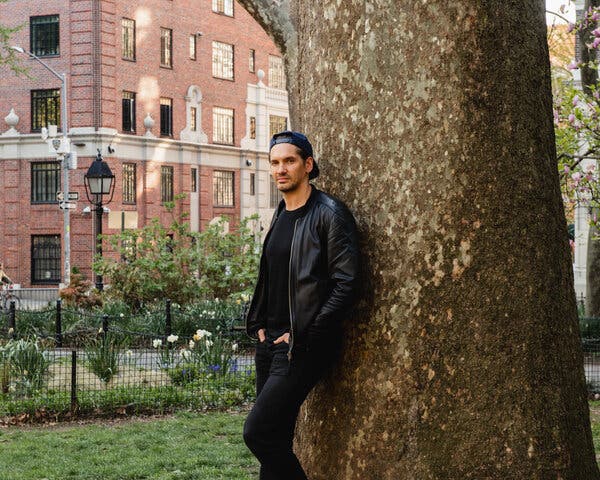 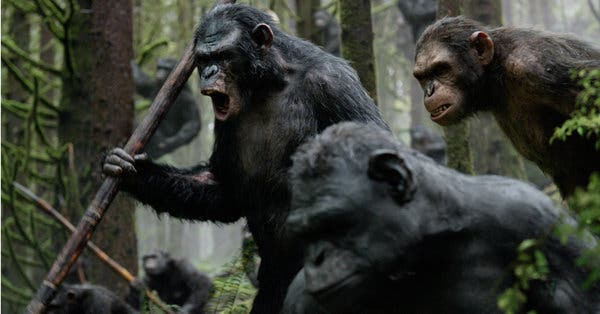 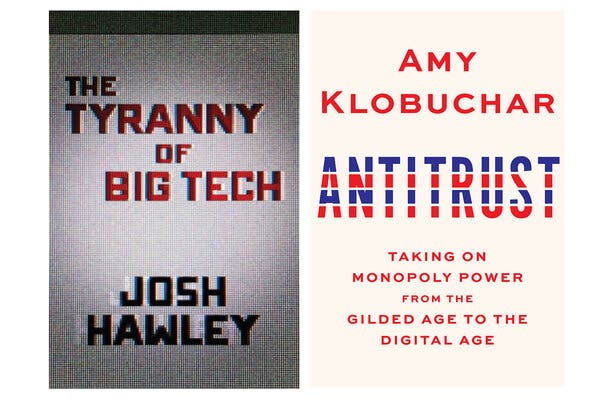 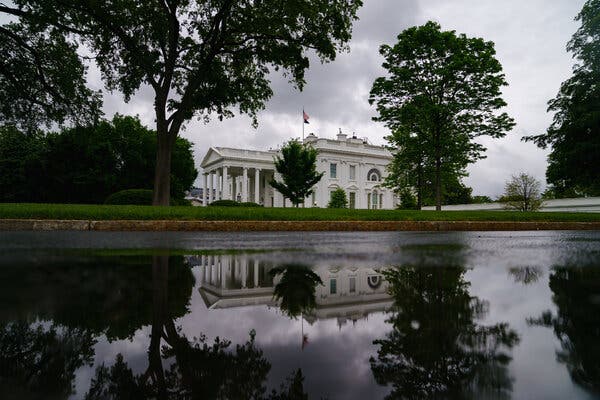 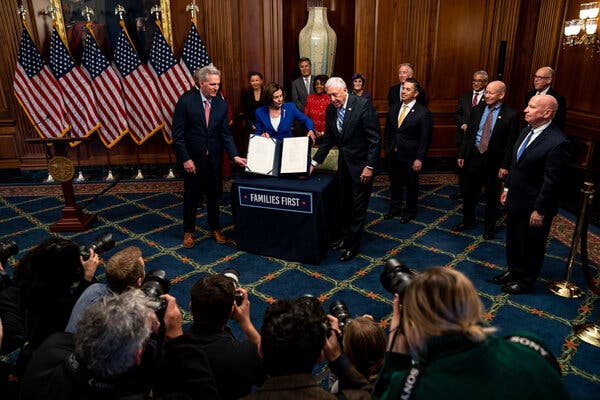 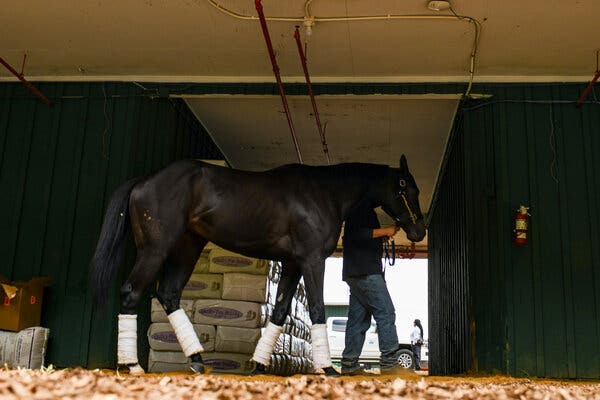 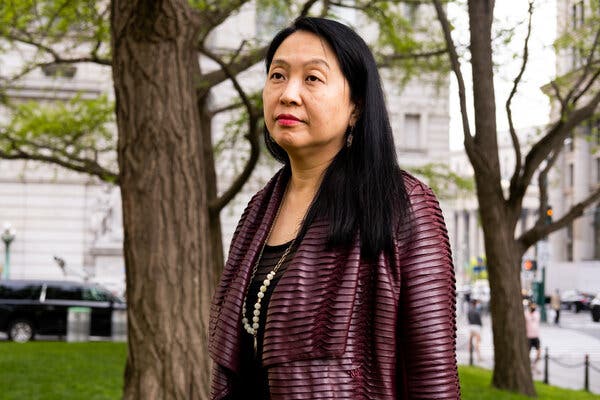