Remember going to the movies? 15 things we miss most about theaters

The simple act of going to the movies feels like a distant memory now, five months since many theaters have closed their doors.

Can you even recall what being in a theater was like?

With thousands of titles available from the couch and new releases going straight to streaming platforms amid the coronavirus pandemic, watching movies from home is a popular quarantine pastime. And it’s a good one. But it doesn’t compare to actually going to the movie theater.

Of course, the screen is bigger and better at a theater than it is at home, but USA TODAY’s movie team longs for the little things associated with a trip to the cinema.

Here’s what we miss most about going to the movie theater:

Watching movies at home doesn’t quite capture the thrill of going to the movies. Let us explain, (Photo: TED SHAFFREY/AP)

There’s an art to date night

Listen, it’s nice to be able to pause and run to the bathroom, refill snacks or make your own Negroni. But watching movies at home ruins the magic of a shared experience, especially when your plus one checks their phone or keeps glancing at incoming texts on their Apple Watch. PAY ATTENTION! I want to holler, but I cannot, because it’s COVID date night and it was him who made the Negronis, anyway. – Andrea Mandell

Fountain soda just tastes better. With some of the newer drink machines, you can make infinite mixes out of flavors you didn’t even know existed (Peach Fanta?! Orange Diet Coke?!). Each film got a special drink. – Carly Mallenbaum

I miss having a disagreement at concessions over the popcorn, and the fact that – I believe – an extra-large bucket of the stuff will always be a ridiculous amount of food and free refills make the purchase even more absurd. But arguing that point with my hungry loved ones, amid the alluring smells of freshly popped goodness in concessions, has become a comforting ritual. – C.M.

There’s something about watching coming attractions that makes me feel as though I’m an ancient Roman determining whether what I’ve just seen deserves a thumbs-up. My one-word reviews, uttered quietly, are inconsequential but somehow feel all-powerful in the moment. – C.M.

The drama of opening credits

The lights go down. The people beside you shush. The person three seats down turns off his phone. A latecomer scurries to her seat whispering, “Sorry!” It’s happening. There’s an immediacy to the start of a film inside a darkened theater that pressing play at home just can’t match. – A.M.

Is there anything more intimate in a public space than hearing strangers suck in their weepy snot? It fosters a sense of community. – C.M.

Hearing everything in surround sound

I couldn’t hightail it to a theater fast enough to experience “Wonder Woman” in Dolby Digital, with bullets whizzing by unnervingly as Gal Gadot fought her way solo through no man’s land. And I’d rank the joy of being engulfed in The Beatles’ “Na-na na nas” while “Hey Jude” plays at the end of “Yesterday” right up there with any Marvel post-credits scene. – Kim Willis

Sure, we could all do without the loud dude who announces what’s going to happen before every pivotal scene. But there’s no substitute for the energy of the group gasp that occurs at any movie’s equivalent of “The Empire Strikes Back” shocker (“I am your father”) or “The Crying Game” twist (Google it). – K.W.

Dressing to match the occasion

Movies are the ultimate, accessible event night that require just enough effort to make it special: getting dressed, navigating arrival and giving undivided attention in the dark. When the entertainment on the screen meets what you give, that’s how movie magic happens. – Bryan Alexander

Is “Tenet” an actual movie or Film Twitter’s cruelest joke? Honestly, who even cares? We just want to see a movie – ANY movie – in theaters right now. Nothing beats seeing a classic film on the biggest screen possible, thanks to local independent theaters and programmers such as Fathom Events. We’ll never forget craning our necks to watch “Lawrence of Arabia” from the first row of a theater, or feeling the stares of kids and their parents as we bawled through a brunch screening of “E.T.”  – Patrick Ryan

We’ve done a lot of research to answer the question “What is the best seat in the house?” (Photo: THE ENQUIRER/MEG VOGEL)

First row up from the floor in stadium seating. Dead center. Legs up on a guard rail (as long as no one else is in front of you). Nothing’s better. – Brian Truitt

The thrill – and risk – of IMAX seating

Huge IMAX theaters are another beast entirely and there’s a thrill of the hunt to snag the very few best seats in the house: right smack in the middle of the place. Everything else is a crapshoot, and good luck with your future chiropractic appointment if you end up in the front row. – B.T.

Sticking it out to the bitter end

Marvel superhero movies have taught (most of) us that just because the credits roll, the movie isn’t always over yet. While we wait around for a tease of a next film, we’re gifted with the names of all cast and crew – the grips, the craft service, the music engineer – so we can fully understand the enormous amount of work that goes into our entertainment. Viewing at home, and scrolling on the navigation bar to the end to see if there’s anything worth watching, just isn’t the same. – B.T.

Asking my friends what we’re doing afterward as we walk down the carpeted stairs when the credits roll. Plans! God, I miss plans. – A.M.

Of course, we must go somewhere to dissect the film after sitting through it. But first, I need to listen to my fellow moviegoers’ conversations to get a read on reaction to what we just saw. This reminds me: I really miss eavesdropping. – C.M.

Drive-in theaters: A guide to the options available near you

Mandatory masks and empty seats: Here’s what to expect when movie theaters reopen 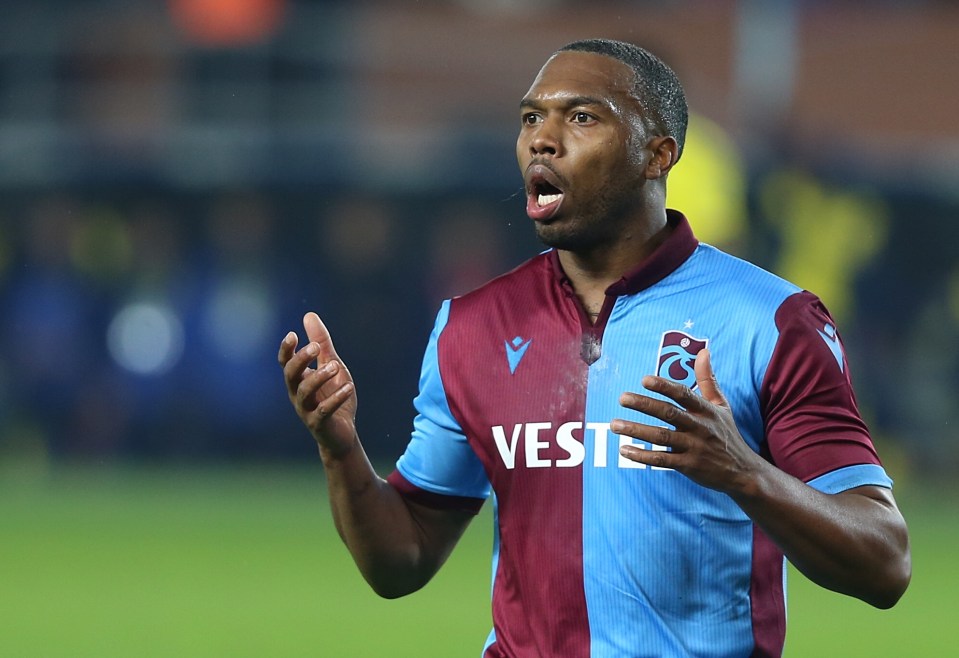 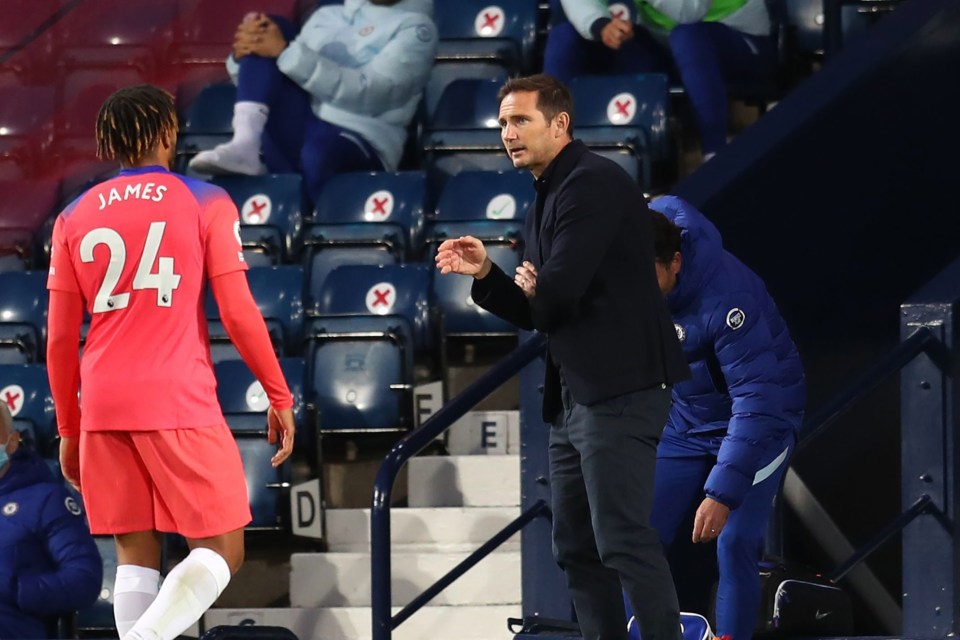 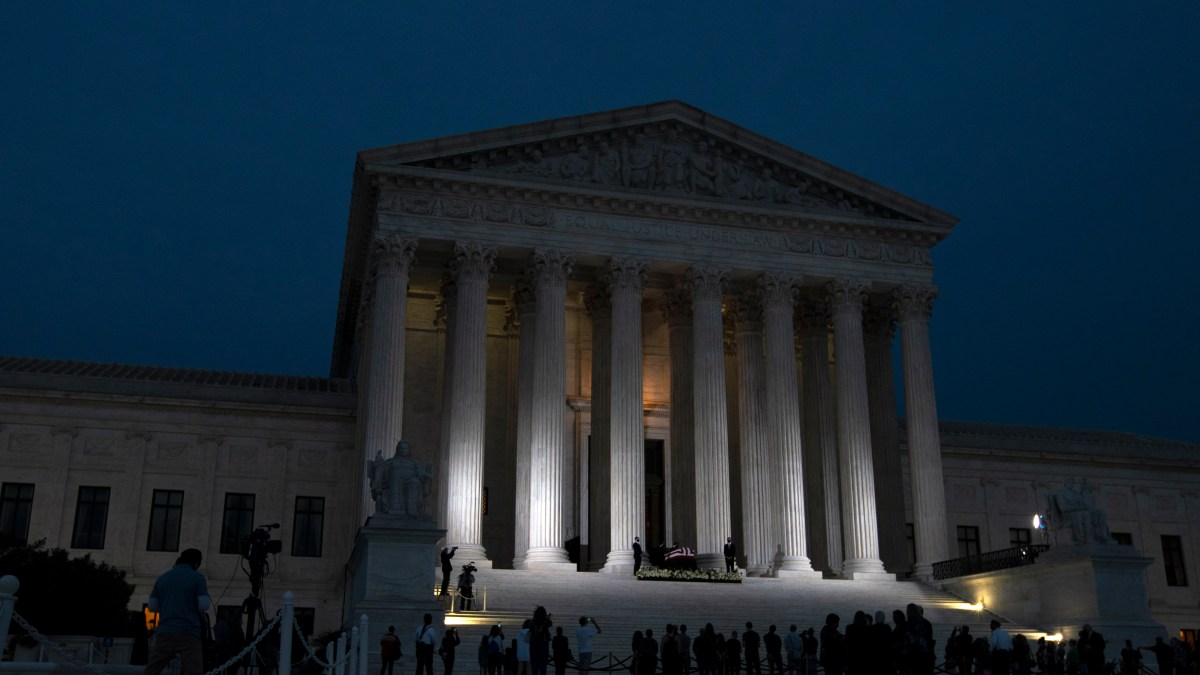