Producer responds to ‘King of Farmington’ with ‘King of Southfield’

At the end of his viral video from the summer, rapper Clooner, the self-proclaimed “King of Farmington,” called for the “Kings” of Detroit’s other suburbs to rise up and rep their cities.

Now, that call has been answered in Southfield, “The Center of It All,” by producer Harry Artin, who dropped the video for his response track this week.

You can watch the video below, which name-checks Star Deli, Lawrence Tech, the former AMC Star Southfield (RIP), deer (“what up, doe?”), the Red Balloon Saloon, and Zeidman’s Jewelry & Loan, among other local references. He also includes some Pop-Up Video-esque facts about Southfield, and calls Clooner a “wankster.”

According to Artin, the journey of making the track was fraught with tribulations.

“My friend Ryan Archibald, who’s a director, urged me not to do the song and I lost a friendship over it, my friend Kenny kind of thought I was nuts, but my friend $B helped to convince me to just go ahead and do the song,” Artin says. “It took me months and several attempts at creating the perfect song, recorded from Southfield to Roseville’s Underground Productions, and I just wouldn’t relent.” 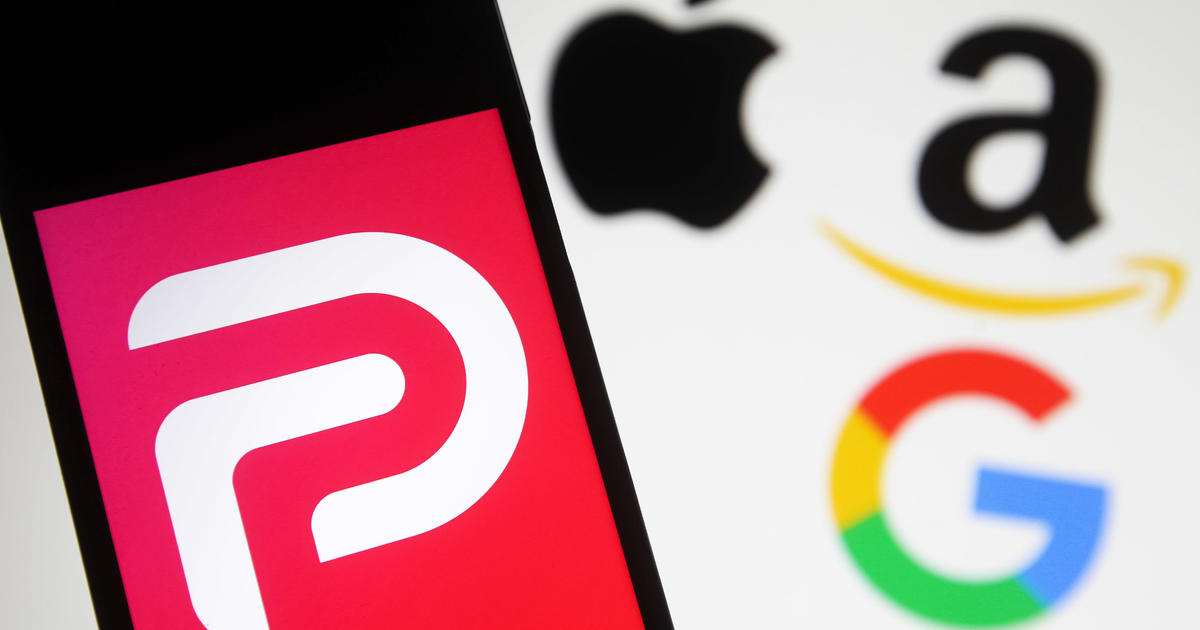 Business
Apple allowing Parler back into the App Store 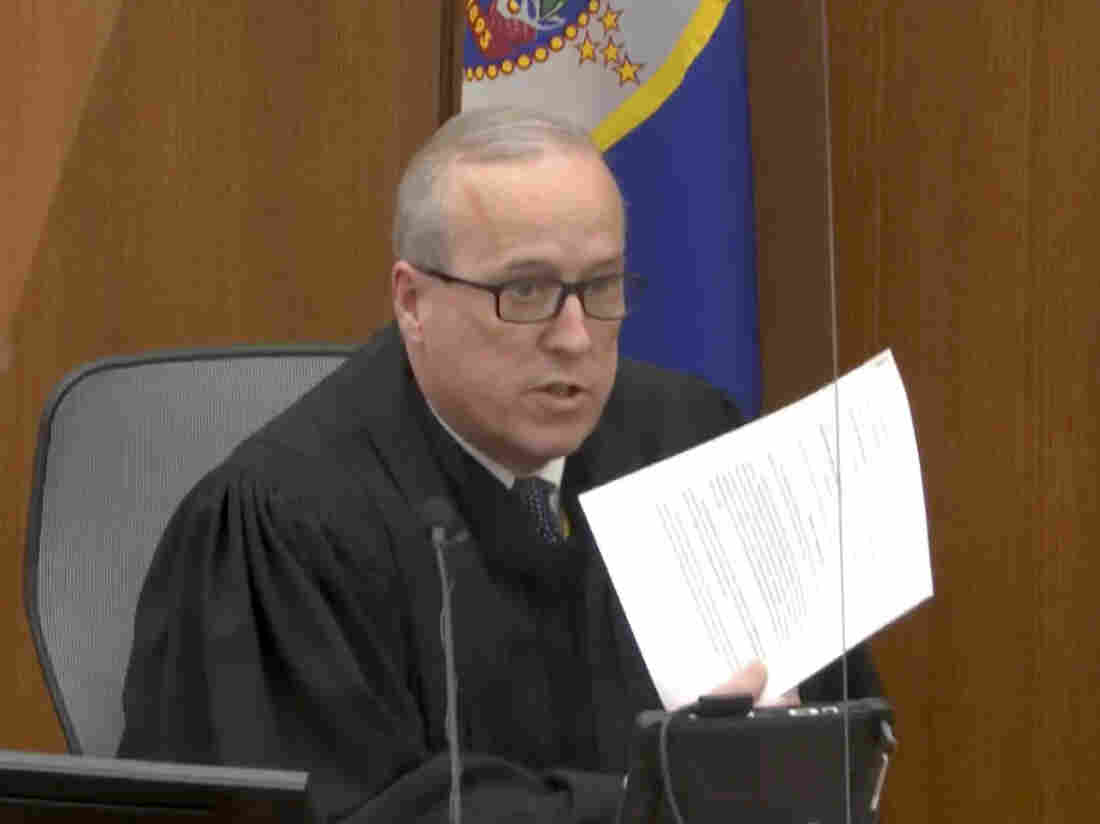 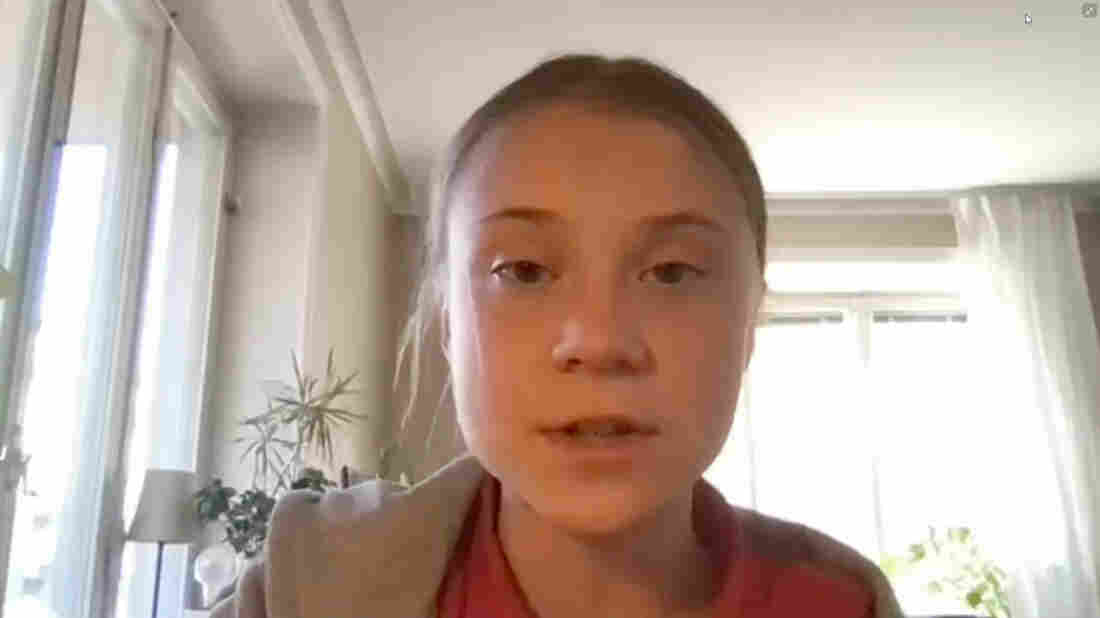 News
Eco-Activist Greta Thunberg Has A New Issue: The Moral Threat of Vacci... 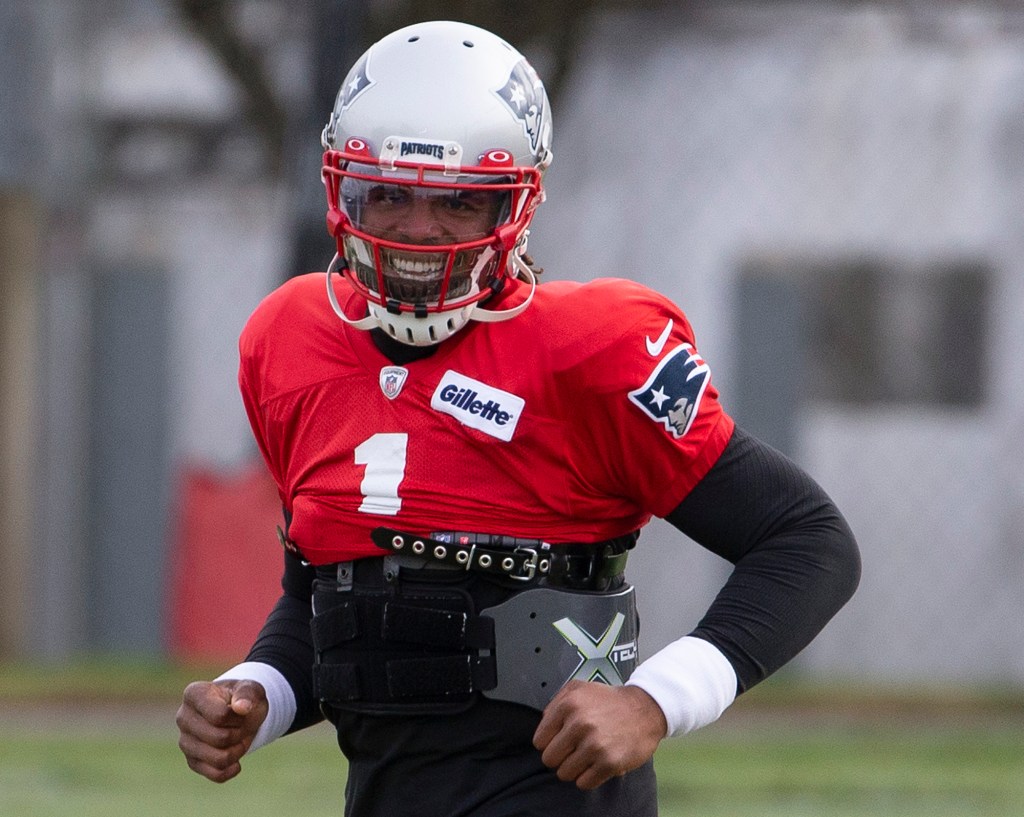 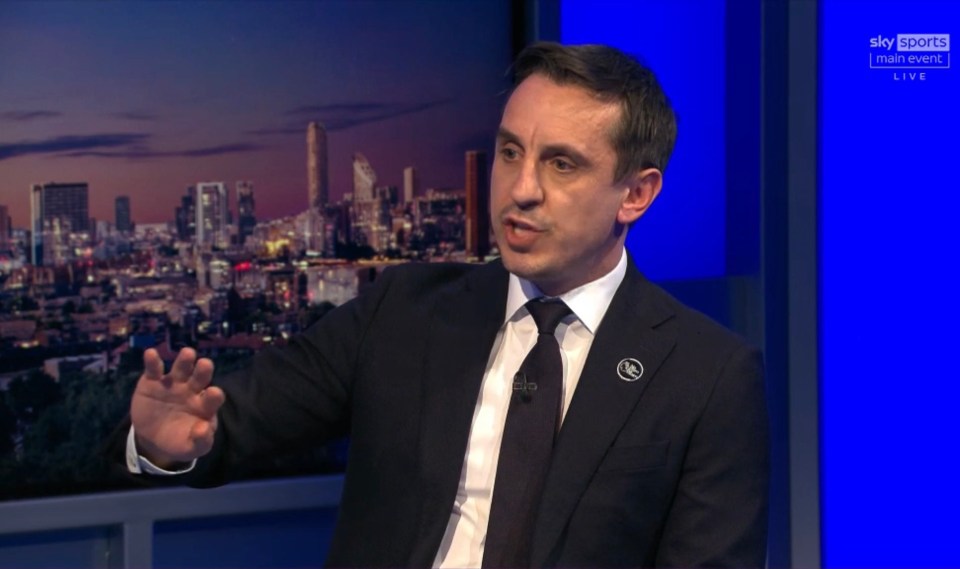 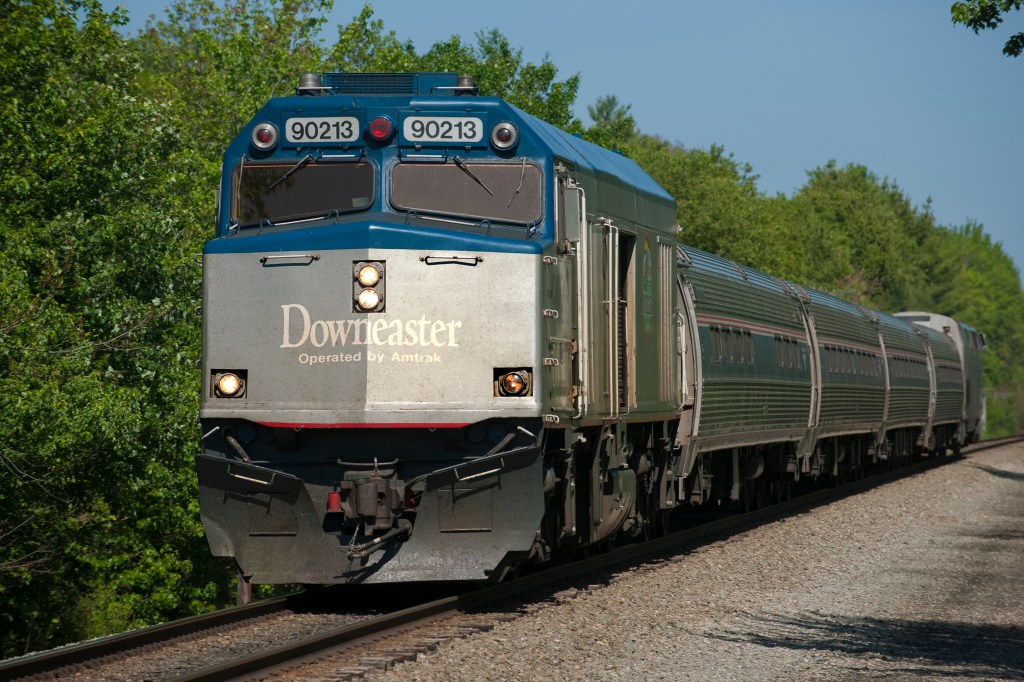 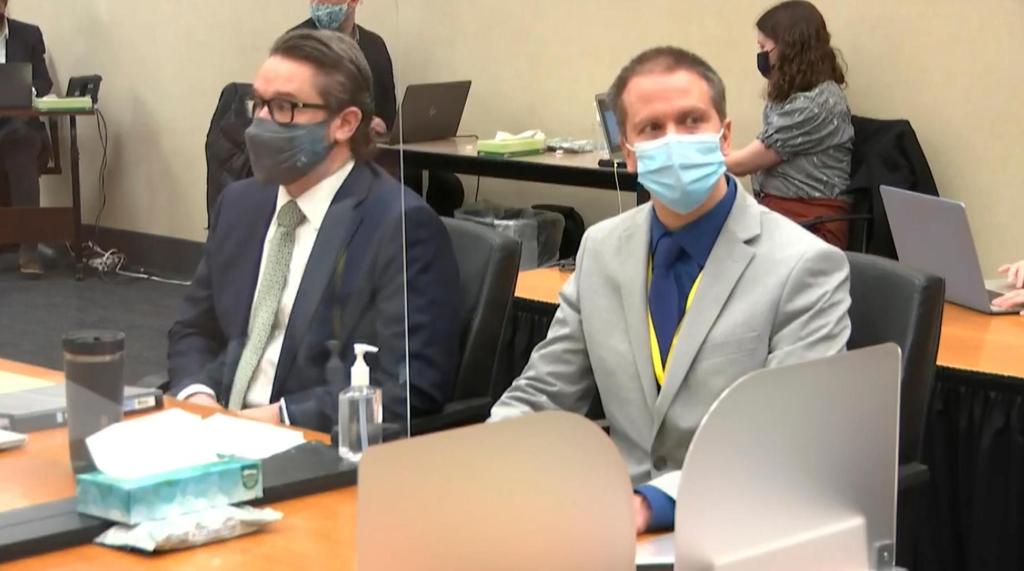