To make us feel as though we are truly losing our fucking minds with déjà vu, President Donald Trump finished out his reelection campaign Monday night in Grand Rapids with a MAGA rally on the eve of the 2020 election — just as he did in 2016 during a late-night rally in which he declared “If we win Michigan, we will win this historic election.” And, as we all know, the fucker did it. He won by two votes per precinct.

But Monday’s rally was a Trump’s worst greatest hits, if you will.

It was everything we’ve come to expect from the sweet potato-shaped flapping windbag’s recent and very desperate attempts to hold on to his base and fire up neo-fascist terrorist organizations like the Proud Boys, all while sadly pandering to the very voter set he once said his fame would allow him to grab the pussies of without consent.

Some of Monday’s unsurprising highlights included: a cramped and maskless audience; Trump falsely claiming that Gov. Gretchen Whitmer has locked down the state, which prompted a recycled “lock her up” chant; falsely claiming that Joe Biden is against god; falsely claimed to be the “most innocent man anywhere in the history of the United States”; falsely claiming that poor people would have ruined the suburbs if not for Trump and then, once again, begged suburban women to vote for him; falsely claimed he was once awarded Michigan’s man of the year, which is a thing that doesn’t exist; falsely claimed he doesn’t “do tweeting” just hours after actually tweeting; falsely claimed that under Biden there will be “no school, no graduations, no weddings, no Thanksgiving, no Easters, no Christmas, no Fourth of July, no future for the youth;” and bragged about how lucky we are that he “agreed” to be our president.

But perhaps the icing on last night’s shitty shit cake came in the form of an “attention-starved” Soundcloud rapper and one of the greatest verbal flubs of this election cycle.

While Biden and running mate Kamala Harris had the star power of John Legend and Lady Gaga, both of whom performed during their final campaign stops on Monday, Trump had Lil Pump. That’s right: Lil Pump, the young rapper who hypnotized the masses by saying the words “Gucci gang” over and over in his song by the same name in 2017 and, well, that’s about it.

After declaring his love of right-wing asshat and super Trumper Ted Nugent’s “sound,” Trump then introduced his ace in the hole “superstar” endorsement.

“Speaking of sound, music, and other things, one of the big superstars of the world, Lil Pimp,” Trump said.

Well, considering Lil Pump tweeted “Fuck Donald Trump” in 2016, perhaps pimp is acceptable here. But Trump then awkwardly invited the rapper on stage to say a few words before asking the crowd if they know who Lil Pump is. The crowd pauses, then cheers, and we assume most people were using that time to Google “Who is Lil Pimp?” only to discover that he once used racial slurs aimed at Asians, so they felt relieved that their premature cheers were justified.

Lil Pump wandered on stage in an oversized bomber jacket and a MAGA hat to thank Trump for bringing the troops home before telling the crowd: “MAGA 202020! Don’t forget that. And do not vote for Sleepy Joe at all!”

Ahead of his Grand Rapids appearance, Lil Pump took to Instagram to tell his fans he will be moving to Colombia if Trump loses the election.”

“Yo, no cap… If Trump does not get elected, I’m moving the fuck out of here nigga. I’m going to Colombia, fuck it.”

Similarly, Trump made a promise we hope he can keep.

“Could he really win?” Trump asked the Grand Rapids crowd of Biden. “Are we serious about this? What the hell is going on? Is he serious?” he continued. “I can’t believe this is even happening … the concept of losing to this guy. You better get out there and vote tomorrow, or I’ll be so angry I’ll never come back to Michigan.”

News
Thanksgiving takeout disasters offer lessons learned on how to do holi... 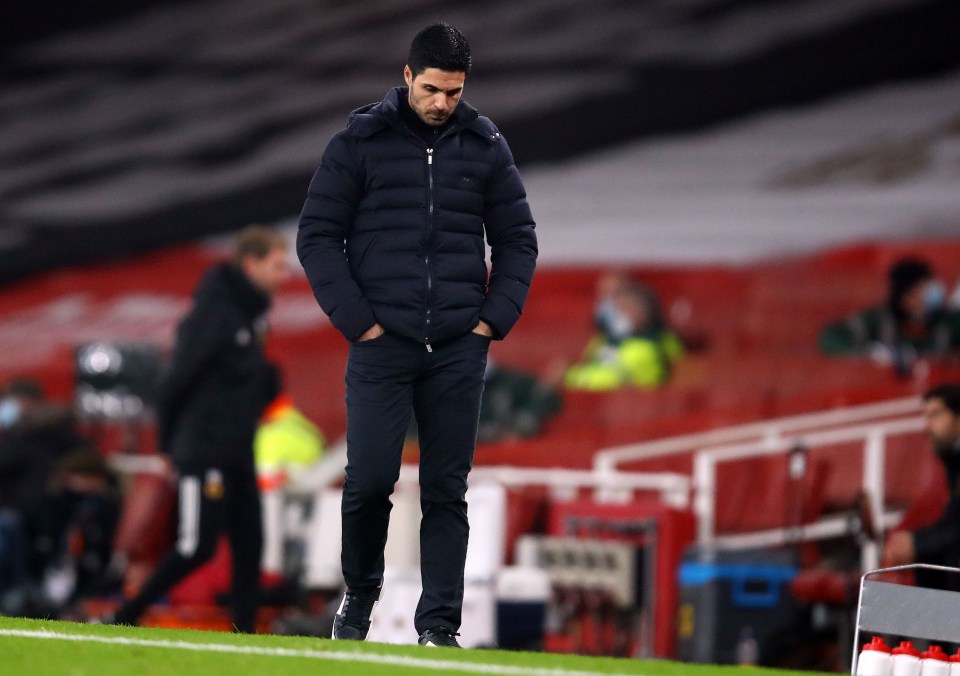 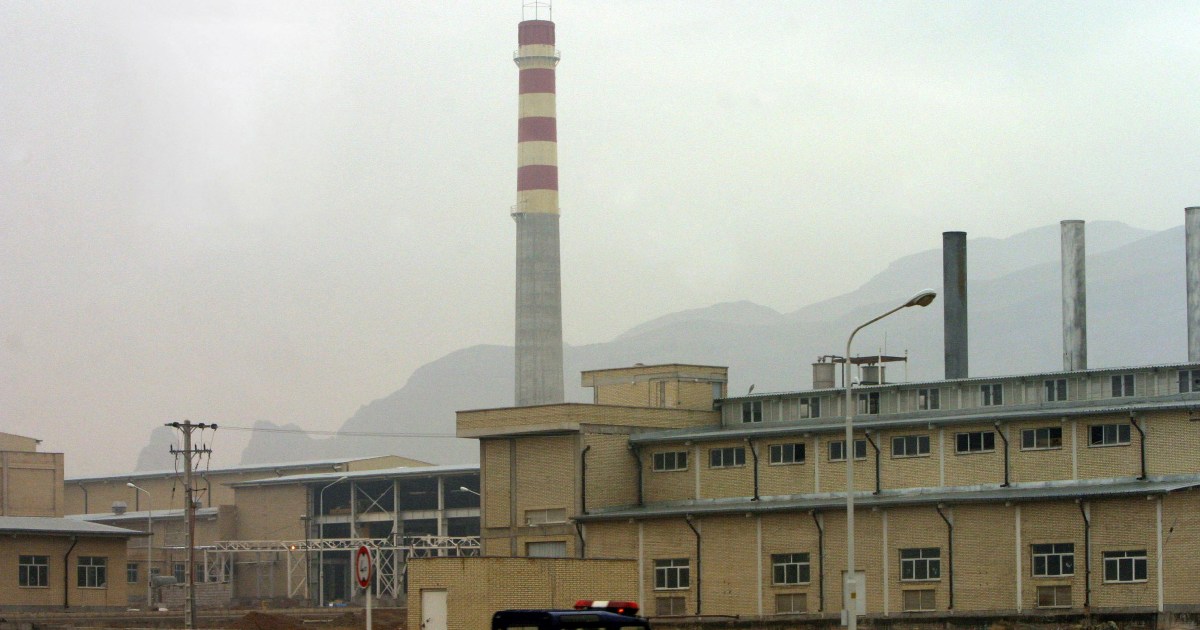 Business
France will foot the bill for vacation pay in distressed industries. 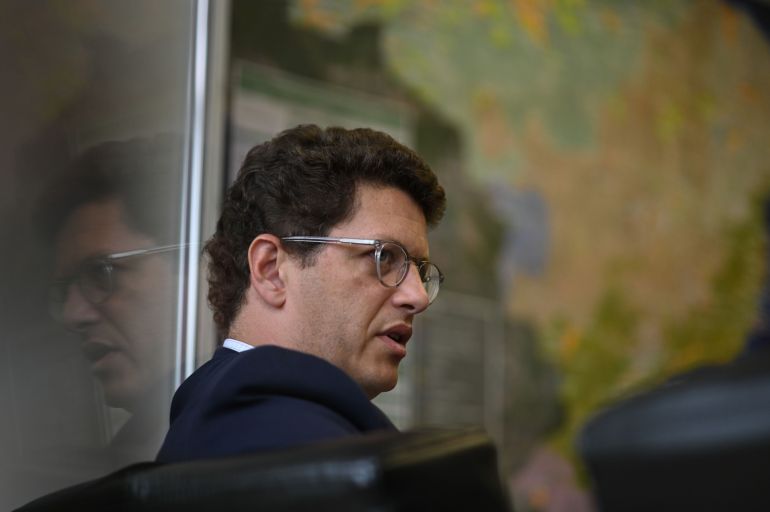