Like many, Food Network star Ree Drummond has learned to adapt since the COVID-19 pandemic began.

“It’s been a constant kind of refiguring and rethinking and reframing of everything,” says Drummond, known to fans of her projects – which include a cooking show and recently relaunched blog – as “The Pioneer Woman.” “But, that’s not a bad skill to learn any way, just to be flexible and be open to change.”

Her collection of essays “Frontier Follies Adventures in Marriage and Motherhood in the Middle of Nowhere” formerly slated for October has been pushed to November.

“The reason I’m late is because I was all set to kind of dig in and do the bulk of it around the middle of March,” she says with a laugh. “And then everything changed.”

What it’s like to (virtually) cook with the Pioneer Woman

As a result of the outbreak, her teenage sons – Bryce, 17, and Todd, 16 – were out of school. Daughter Paige, 20, left her sophomore year at the University of Arkansas, and the recently engaged Alex, 23, left Dallas to return to the family’s Oklahoma oasis. “Everybody basically came home to the ranch for a good two months,” says Drummond, 51. Thinking also of her husband Ladd and her nephew, Stuart, the author is amused at the impact on her pantry and freezer. “It’s hilarious how much less further the groceries stretch with three boys over 6’2” and big humans in the house.”

Her family dined on mac and cheese, chicken quesadillas and a version of a drip-beef sandwich – slow-cooked chuck roast with pepperoncinis, beef broth and Italian seasoning – that proved to be too popular with her family. “It just became this legendary sandwich in our house,” Drummond recalls. “By the seventh batch of that I was like, ‘OK (laughs), first of all we’re out of chuck roast and second of all, I can’t make this again for a long time.'”

Staying Apart, Together:A newsletter about how to cope with the coronavirus pandemic

Drummond’s family members helped her out by replacing her cooking show crew. In April, Food Network began airing episodes of “The Pioneer Woman” shot by Paige, Alex, and Stuart, using their iPhones. The network announced late last month an additional dozen of the family-shot episodes had been ordered and would begin airing Aug. 15.

“It’s good for the time we’re in, I think,” Drummond says of the post-outbreak episodes. “And it reflects, I think, more accurately where my cooking is on any given day. It’s pretty simple, it’s pretty quick, easy and it’s tasty ‘cause I’ve got these picky teenagers to cook for (laughs).”

Drummond’s dressing – as in clothing and not Thanksgiving staple – is also about simplicity. She says she’s been riding out the last few months in what she calls her “pandemic pants.”

“They’re black yoga pants, and I think (it was) the day all the kids came home – I would say it was March 12 or March 13 – and I have not worn anything, but black yoga pants since then,” she says of the bottoms she equates to the “clothing version of comfort food.” “And part of it is that we were home and comfortable, and there was no reason to, but the other part is, I cooked so much and nibbled so much that I was afraid to put on my jeans.” Drummond says she began “exercising a lot” about six weeks ago, and recently tried on her jeans to find “they actually fit pretty nicely. So, I’m feeling better about life (laughs).”

Ree Drummond is filmed making a parmesan salad bowl, for an episode of “The Pioneer Woman” filmed with a smartphone. (Photo: Courtesy Food Network)

Still, she says her clothing line which she hopes to launch through her Mercantile store in Pawhuska, Oklahoma, and its website by October will go with her beloved comfy pants. It’s “lots of beautiful florals and vivid colors and nothing that is fitted,” she says with a laugh. “Everything goes really well with pandemic pants.”

Drummond wrote about her “pandemic pants” on her revamped blog, the start of her flourishing empire. As she had more business opportunities and her kids got older, Drummond found she had less time to devote to her site.

“My blog over time had sort of started to wither a little bit just from a lack of attention from me,” she says. “And I realized that at a certain point I wasn’t going to be able to keep up with doing the content all myself.”

She partnered with Hearst, who publishes her Pioneer Woman Magazine, and the new site launched in June. “It definitely has the same kind of aesthetic and feel as my old website, but the difference is just so much more content that I would never in a million years be able to execute myself.”

She says of the new site that “food is certainly the focus,” and naturally, we couldn’t speak to foodie on the frontier without nabbing a recipe. Drummond has shared the instructions for her Instant Pot BBQ chicken grain bowls, featured in her magazine’s Summer 2020 print issue. She says she loves an Instant Pot for “braised meat of any kind,” noting the appliance’s efficiency.

“I love this recipe because the chicken is done so quickly, the sauce is rich so quickly and then to build a kind of pretty updated bowl out of it is the best of both worlds,” she says. “I love bowls like this because there’s a lot going on and every little bite is different.”

50 best TV shows to watch on Hulu right now, from ‘Atlanta’ to ‘Buffy’ and ‘Mrs. America’

1.      Combine the chicken, garlic, onion, ½ teaspoon salt, a few grinds of pepper and ¼ cup water in a 6-quart Instant Pot. Pour in the barbecue sauce.

2.      Put on and lock the lid, making sure the steam valve is in the sealing position. Set the pot to pressure-cook on high for 15 minutes. When the time is up, let the pressure release naturally for 10 minutes. Carefully turn the steam valve to the venting position and release the remaining pressure. Unlock and remove the lid, being careful of any remaining steam.

3. Transfer the chicken to a large bowl and shred with two forks. Set the Instant Pot to sauté on high and cook the sauce until thickened, about 10 minutes. Add the sauce to the chicken and toss.

4. Meanwhile, bring 2¼ cups water to a boil in a medium saucepan. Add the quinoa, the remaining ½ teaspoon salt and a few grinds of pepper and return to a boil. Reduce the heat to low; simmer until the quinoa is tender and the water is absorbed, about 20 minutes.

Next Post
Quaaludes, misfits, and spilled milk: A new doc about the made-in-Detroit rock mag ‘Creem’ is finally here 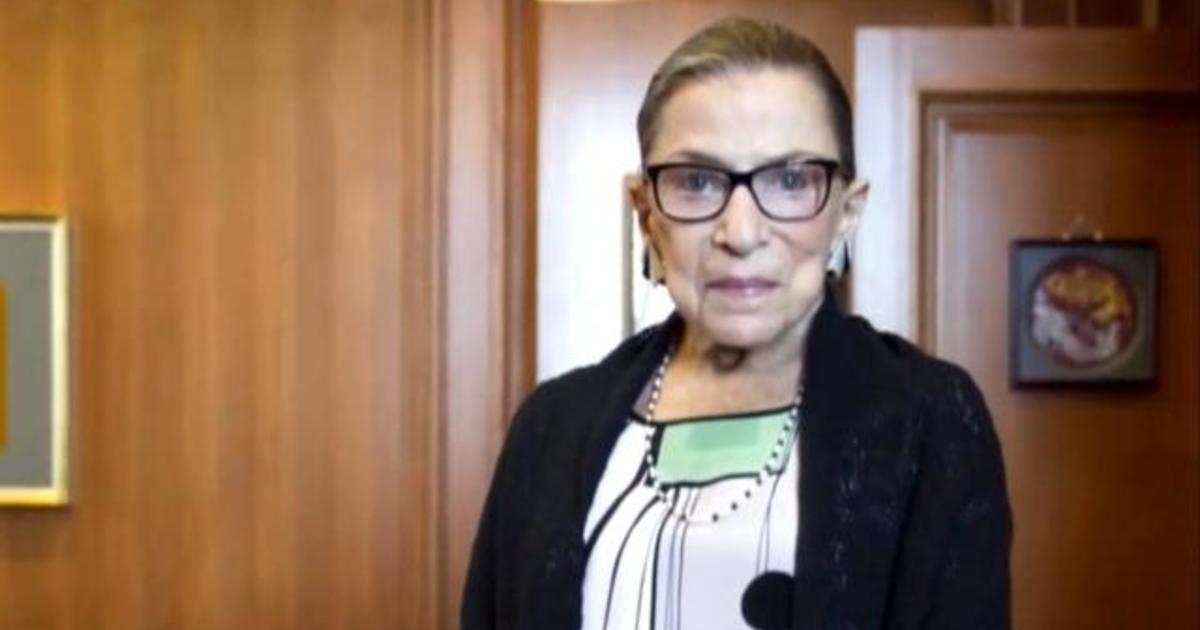