There have long been calls to end money bail in the U.S. prison system. Here’s what some jurisdictions are doing to reform it. USA TODAY

The judge who set a $1 million bail for protesters who were arrested during demonstrations following a fatal police shooting in Lancaster, Pennsylvania, will likely reconsider after widespread criticism, including from the state’s lieutenant governor who deemed it “blatantly unconstitutional.”

Lancaster police arrested 12 adults and one juvenile after about 100 people gathered outside the city’s police station Sunday following the police killing of Ricardo Munoz, 27, who authorities say chased an officer with a knife.

Police said the demonstration devolved into a riot that caused damage to the station, vandalism to local businesses and a small fire, and officers used “chemical munitions” to disperse the crowd.

At least seven of them were held on $1 million bail, according to police. Magisterial District Judge Bruce Roth, who set the initial bail, per LancasterOnline, will hold a hearing Thursday for defendants who filed petitions requesting bail modification.

The adults face charges including conspiracy to commit arson, riot, institutional vandalism and disorderly conduct. One has been charged with carrying a concealed weapon without a permit. The 13 defendants range from 16 to 43 years old and live in Lancaster and surrounding communities.

The father of Kathryn Patterson, 20, an undergraduate student at Franklin & Marshall College in Lancaster, told the Associated Press she was acting as a medic, as she has been at other recent protests. Chip Patterson called his daughter’s $1 million bail“obscene.”

“Everything that I know so far, which is not a lot, indicates that Kat is not guilty of those charges. But then again, we’ll have to wait and see,” said Chip Patterson, who lives in Mercersburg, about 100 miles west of Lancaster. 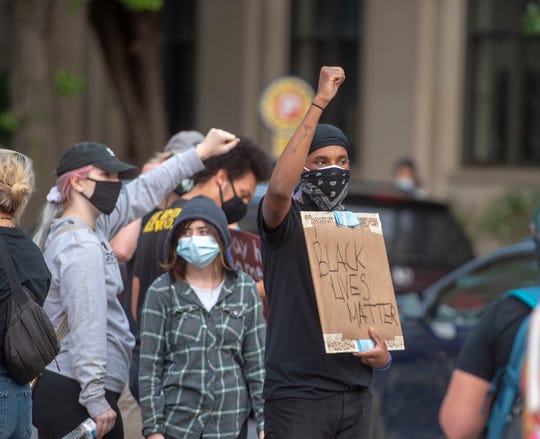 He said he has not been able to reach his daughter since her arrest.

“I cannot tell you how long this night has been,” he said Tuesday afternoon. “I think regardless of what these people did or didn’t do, the bail amount is just outrageous and clearly against the Eighth Amendment,” which addresses bail.

“The $1 million cash bail orders for several young Black Lives Matter protesters last night is an egregious and unacceptable abuse of the bail system,” Reggie Shuford, executive director of the ACLU of Pennsylvania, said in a statement. “Cash bail should never be used to deter demonstrators and chill speech.”

Detectives are reviewing online video and surveillance footage and additional charges are likely to be filed, according to police.

The clashes between police and protesters broke out after a night of mostly peaceful demonstrations in downtown Lancaster on Sunday in the wake of Munoz’s deadly shooting.

Munoz’s sister had called authorities in hopes of having him involuntarily committed for mental health treatment. She said he was diagnosed with bipolar disorder and schizophrenia.

Body camera video showed Munoz approaching an officer with the knife in what appeared to be a menacing manner, before the officer, who has not been publicly identified, shot and killed him.

Lancaster, Pa., protests: What we know after cop killed man who chased him with knife

Munoz had been charged with several counts of aggravated assault in 2019 after he allegedly stabbed at least four people, including a 16-year-old.

Pennsylvania Gov. Tom Wolf said during a news conference Tuesday that he mourns with the family of Munoz and that he is eager to find out what happened and see the results of the investigation.

A crowd formed in front of the police station Monday night, but the protest remained small and calm compared to Sunday.

Next Post
Life on Venus? Astronomers See Phosphine Signal in Its Clouds

Economics and finance
Chime is now worth $14.5 billion, surging past Robinhood as the most v... 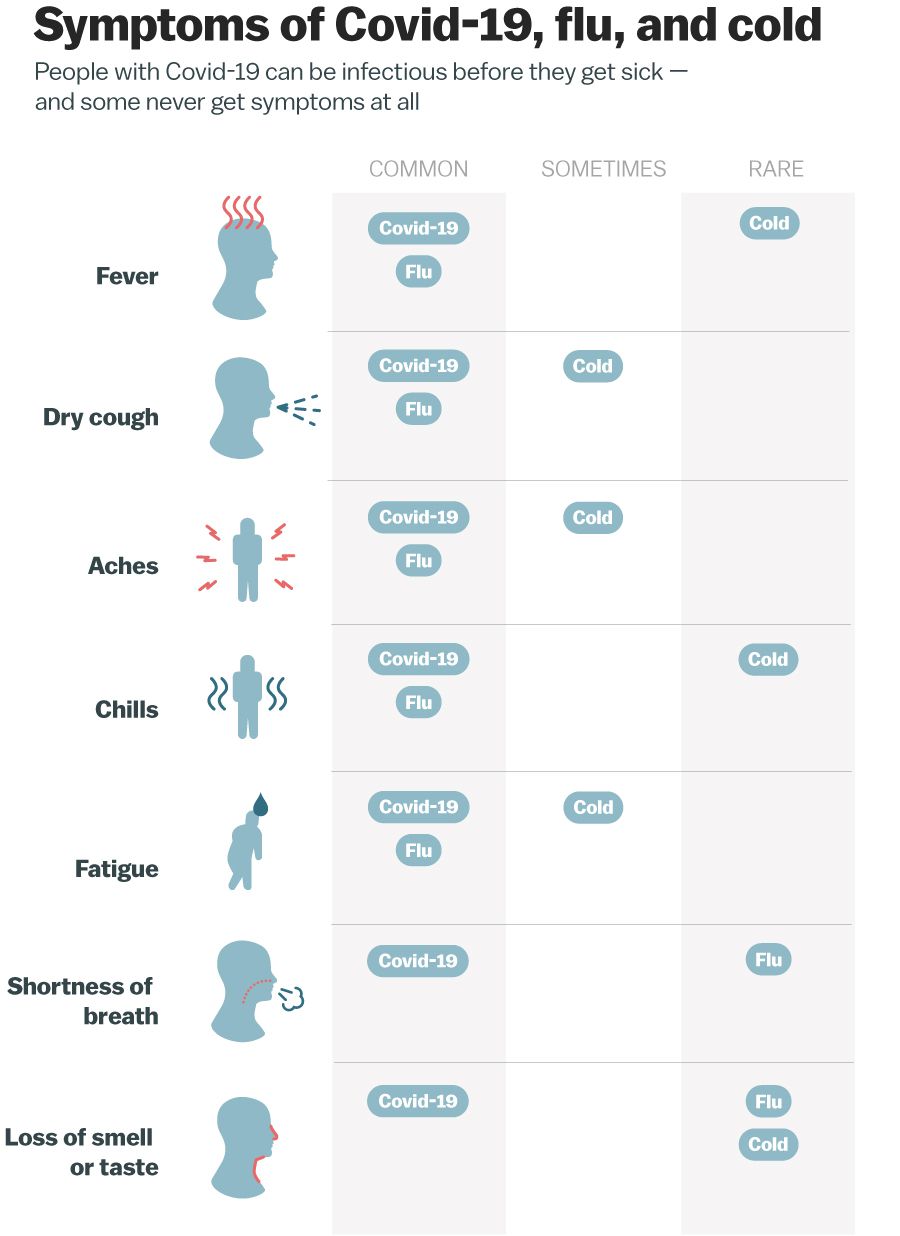 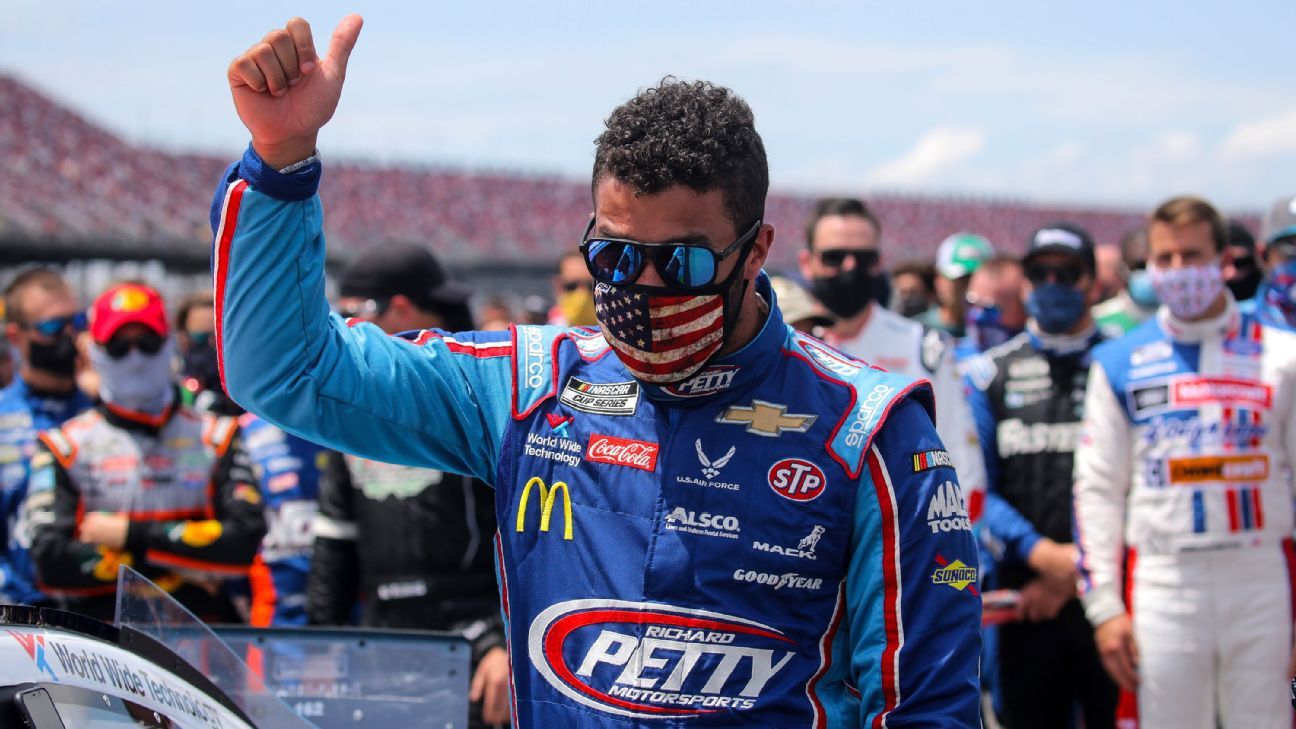 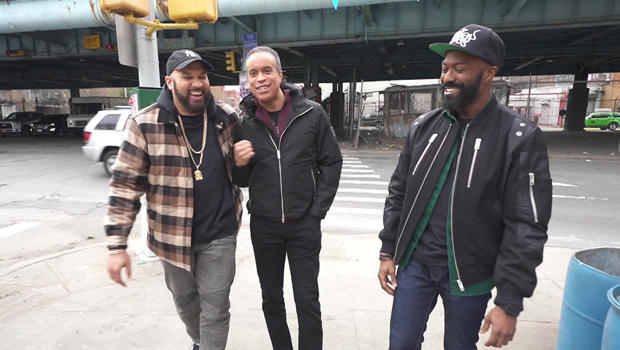