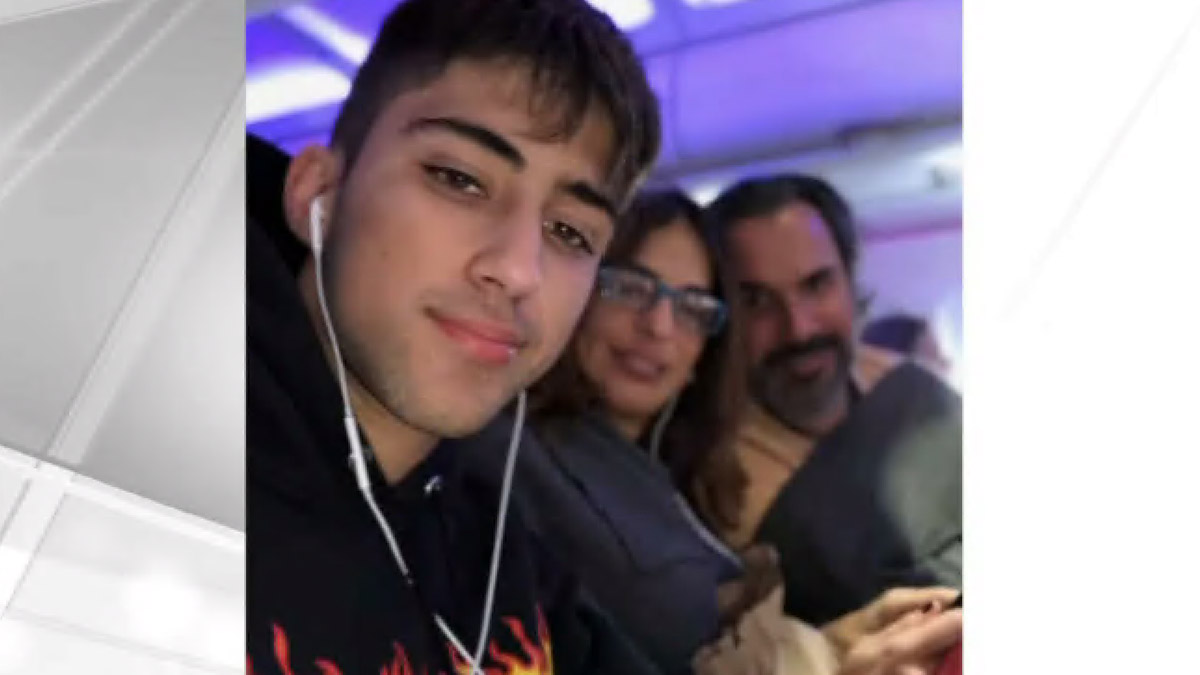 If you’re familiar with video games, you know how hyper-realistic people look, making you wonder if they’re animated or taken from actual video.

Now, that artificial intelligence technology has been used to create a video of a young man who died two years ago.

“Yo, it’s me, it’s Guac, I’ve been gone for two years and nothing’s changed, bro,” he says in the video animation.

If it takes your breath away, imagine the impact it has on Joaquin Oliver’s parents.

“It is really hard because I, personally, to me today is hard to believe that really, Joaquin is not here,” said Patricia Oliver, Joaquin’s mother.

“It was tough, emotionally, it was a challenge in terms of technology but you know, Joaquin is able to do anything,” said Manuel Oliver, Joaquin’s father.

Joaquin will forever be 17 years old. He was among the 17 shot to death at Marjory Stoneman Douglas High School in Parkland in 2018. His parents became advocates for what they call sensible gun control laws.

Their son is fighting for the cause as well, from beyond the grave.

“The election in November is the first one I could’ve voted in but I’ll never get to choose the kind of world I wanted to live in, so you’ve got to replace my vote,” says the animated version of Joaquin.

“We need to show our faces and get out there and vote for them on one hand, and on the other hand, you should read from this campaign that you don’t need to go through what we went through to understand that you can make a difference,” Manuel Oliver said.

Joaquin is one of the “Unfinished Votes,” which is the name of the campaign, unfinishedvotes.com. It represents the victims of gun violence.

“So he’s speaking out for every single one that has been lost and is up there in heaven with him,” Patricia Oliver said.

The video ends with the animated Joaquin pleading with the viewer to register and vote.

“Vote for people not getting shot, I mean vote for me because I can’t, we got to keep on fighting and we got to end this,” he says.

Next Post
Nobel Prizes and COVID-19: Slow, Basic Science May Pay Off 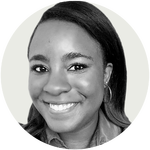 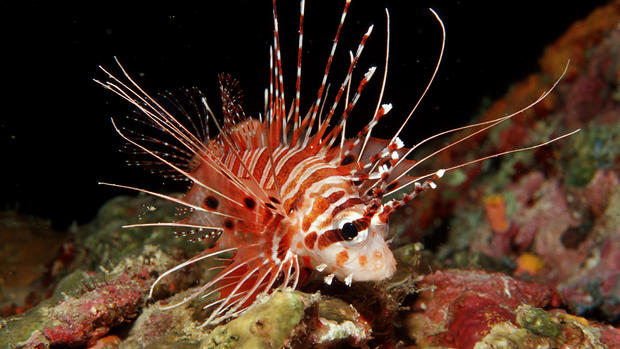 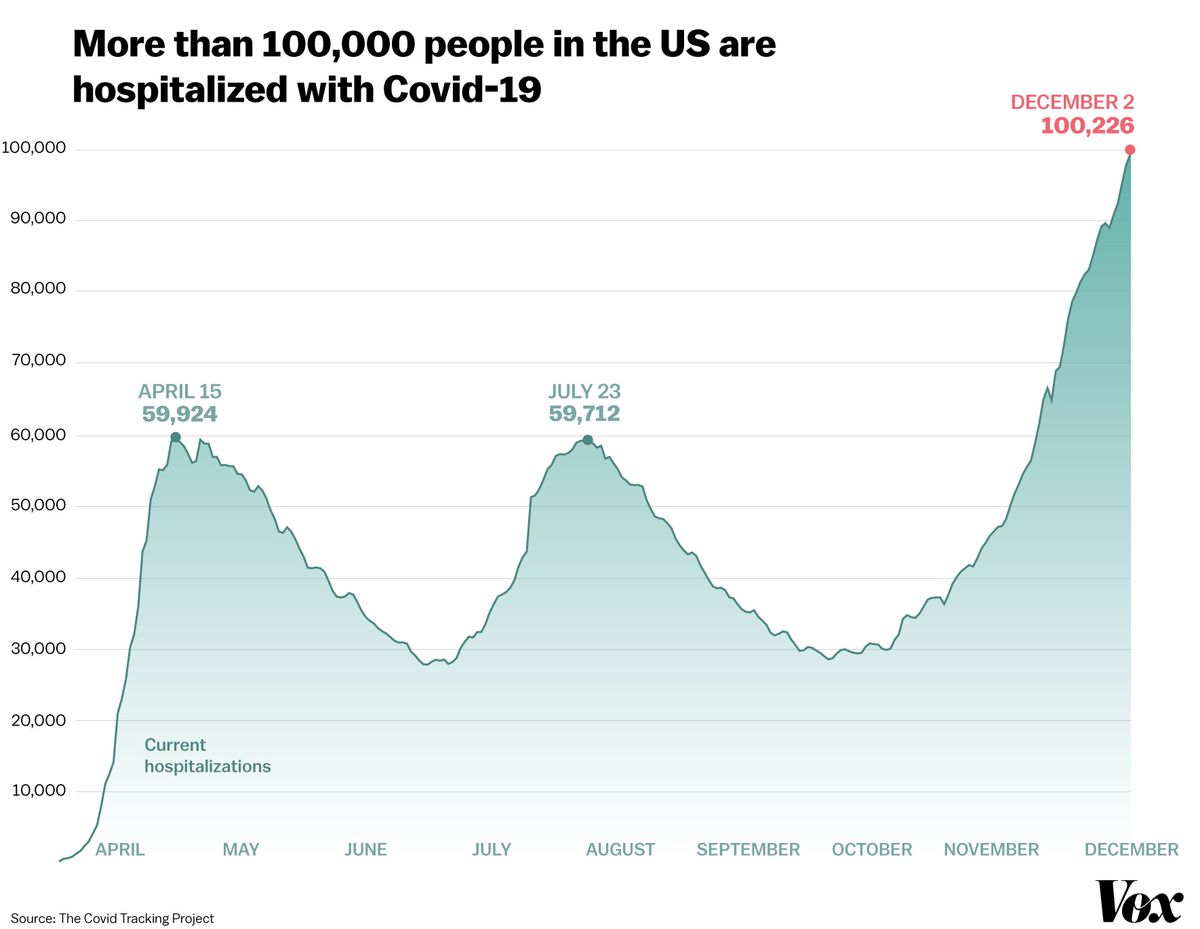 News
The exponential surge in Covid-19 hospitalizations, in one chart 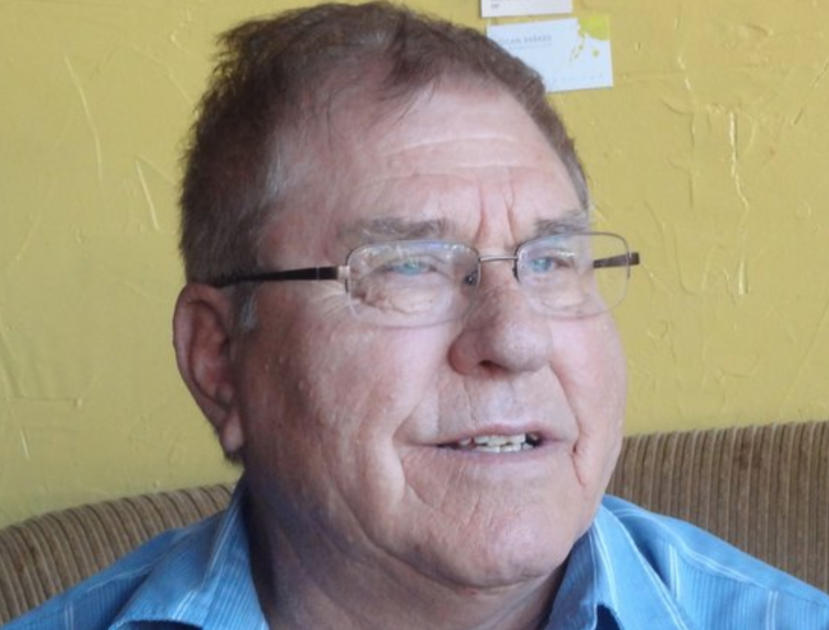 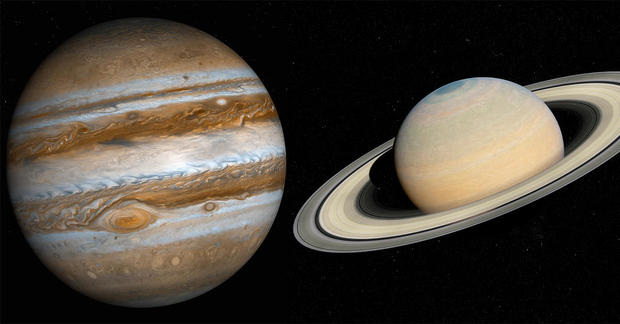