Oprah Winfrey, Maya Angelou and Toni Morrison among Women of the Century for arts, literature and media

A Nobel prize winner (Toni Morrison) and a National Medal of the Arts recipient (Georgia O’Keeffe). Two media powerhouses (Oprah and Cristina Saralegui). These are just a few of our Women of the Century who represent arts and literature and media.

To mark the 100-year anniversary of women gaining the right to vote, USA TODAY, with the help of an expert panel, compiled its National Women of the Century, a list of 100 women who have shaped America since 1920. Some of the women are well known, and some of them you’ll likely be learning about for the first time.

Women of the Century: Recognizing the accomplishments of women from the last 100 years

Maya Angelou was one of the most iconic writers, poets and essayists of all time. In 1969, years before #MeToo brought sexual assault issues into everyday conversation, Angelou wrote about her own traumatic childhood experiences in her memoir “I Know Why the Caged Bird Sings.” Also a passionate civil rights activist, Angelou was awarded the Presidential Medal of Freedom in 2011 by President Barack Obama.

Author, poet and essayist Julia Alvarez’s works span cultures, charting her own identity formation and experiences as a Dominican American. Best known for her novels “How the García Girls Lost Their Accents” and “In the Time of the Butterflies,” Alvarez has won numerous awards including the Pura Belpre and Americas Awards for her children’s novels, the Hispanic Heritage Award in Literature, and the F. Scott Fitzgerald Award for Outstanding Achievement in American Literature. In 2014, she was a recipient of the National Medal of Arts.

Born in Zambia, a country in east Africa, and raised in a Johannesburg suburb, architect and urban planner Denise Scott Brown – now based in Philadelphia – advised on New York’s World Trade Center site and Philadelphia’s Penn’s Landing. In 1989, she published the famous essay “Room at the top? Sexism and the Star System in Architecture,” in which she describes her struggle to be recognized as equal in her firm. She has since been an advocate for women in architecture and has spoken out about discrimination within the profession.

The granddaughter of a freed slave, at age 29 Lorraine Hansberry became the youngest American – and the first Black playwright – to win a New York Critics’ Circle Award. She first used her writing to anonymously express her lesbian identity when contributing letters to the Daughters of Bilitis magazine in 1957. Her most notable work, “A Raisin in the Sun,” revolves around a struggling Black family in Chicago. Her play was the first to be produced on Broadway by an African American woman.

A writer whose works cemented her legacy as an influence on history, Zora Neal Hurston was born to formerly enslaved people in Alabama, but grew up in the first incorporated Black municipality in Florida. Her passion for the arts grew from her experiences as a Black woman and from her family’s participation in politics. She wrote at least four novels, 10 plays and more than 50 poems, as well as ethnographic research on everyday Black life. Her most notable book is “Their Eyes Were Watching God.”

Co-founder of Ebony magazine – and credited with naming it – Eunice Johnson was born in Selma, Alabama. In 1961, she began producing the Ebony Fashion Fair, a traveling fashion show created primarily for a Black audience that raised millions to finance the education of Black students. In 1974, she also launched Fashion Fair Cosmetics, a makeup line specifically created for women of color. The line, still active today, was once the largest Black-owned cosmetic company in the world.

The godmother of Southern food, Edna Lewis is arguably the single most influential figure in American regional cooking. Born in Freetown, Virginia, the granddaughter of formerly enslaved people, Lewis is often credited with pioneering the use of fresh, seasonal ingredients in home cooking. Through four cookbooks, she championed Black Southern cuisine as the foundation of American food. She was the lead cook at Cafe Nicholson, a famous New York City Southern eatery, but spent much of her later life in the South.

As a senior at Yale, Maya Lin hurtled into the public eye when she submitted the winning design for a Vietnam Veterans Memorial to be built in Washington, D.C., in 1982. She created the Civil Rights Memorial of Montgomery, Alabama, in 1989 and The Women’s Table at Yale in 1993. A devoted environmentalist, Lin is now designing The Extinction Project, a memorial about biodiversity, the extinction of species and the relationship of humans to the environment.

The first African American woman to win the Nobel Prize in Literature, Toni Morrison was the author of 11 novels, including the lauded “Song of Solomon” and “Beloved,” which won the Pulitzer Prize in 1988. In 1993, the Nobel Prize committee described Morrison as a woman “who in novels characterized by visionary force and poetic import, gives life to an essential aspect of American reality.” She wrote on the bonds of family, community and race, weaving richly expressive depictions of Black America. In 2012, she was awarded the Presidential Medal of Freedom.

Famous for her contribution to modernism, Georgia O’Keeffe grew up on a farm near Sun Prairie, Wisconsin. By the mid-1920s, O’Keeffe was recognized for her paintings of New York skyscrapers. She also painted larger-scale close-ups of flowers, for which she is most known. The first woman to receive a retrospective at the Museum of Modern Art, O’Keeffe was presented with the Presidential Medal of Freedom in 1977. She received the National Medal of Arts in 1985.

Cristina Saralegui’s family fled her birthplace, Havana, when she was 12 to escape Fidel Castro’s regime, settling in Florida. Saralegui became a media powerhouse, first holding the editor-in-chief position for “Cosmopolitan en Espanol” for more than a decade, and later starring on her own Spanish-language talk show, “El Show de Cristina.” She was the first Latina inducted into the Broadcasting & Cable Hall of Fame and the first Spanish-language TV personality to receive a star on the Hollywood Walk of Fame.

Amy Tan’s stories and best-selling novels, including “The Joy Luck Club” and “The Kitchen God’s Wife,” introduced the struggles of Chinese Americans to the mainstream public. Born in Oakland, California, she began her career as a language development specialist and then turned to fiction writing in her 30s, opening a window into the Chinese American experience, particularly the dynamics between mothers and daughters. Over the past four decades, her writings have been translated into 35 languages and adapted for the stage and screen.

Born into slavery, Ida B. Wells became an educator, investigative reporter and leader in the civil rights movement. In the late 19th and early 20th centuries, Wells became an outspoken advocate against violence, racism and sexism. She helped found the National Association of Colored Women’s Clubs and raised awareness of lynchings against Black men. In 1892, she moved to Chicago after an angry mob burned her newspaper building. There, she continued her anti-lynching work and began working with national civil rights leaders and the women’s suffrage movement.

A billionaire media executive, Oprah Winfrey is one of the most famous, influential and  wealthy women in the world. She runs her own TV network, magazine and production company. She was host of the highest-rated talk show in TV history, winning 16 Daytime Emmy Awards. She is an Academy Award-nominated actress. In 2007, she opened a school for underprivileged girls in South Africa. She was awarded the Presidential Medal of Freedom in 2013 and presented with the Golden Globes’ Cecil B. DeMille Award in 2018.

Author and former editor of Ms. Magazine, Helen Zia is the daughter of Chinese immigrants and has spent most of her life speaking out about issues like human rights, homophobia and women’s rights. She has written numerous books, is a Fulbright scholar and was former founding board co-chair of the Women’s Media Center. In 2008, Zia served as torchbearer in San Francisco for the Beijing Olympics and in 2010 was a witness in the federal marriage equality case argued before the U.S. Supreme Court.

Q&A: Helen Zia has seen hostility against Asian Americans before. ‘We didn’t learn enough or some people have forgotten.’

Sources used in the Women of the Century list project include newspaper articles, state archives, historical websites, encyclopedias and other resources.

Let us know Did we miss a woman you think should be on our list? We’d like to hear from you. 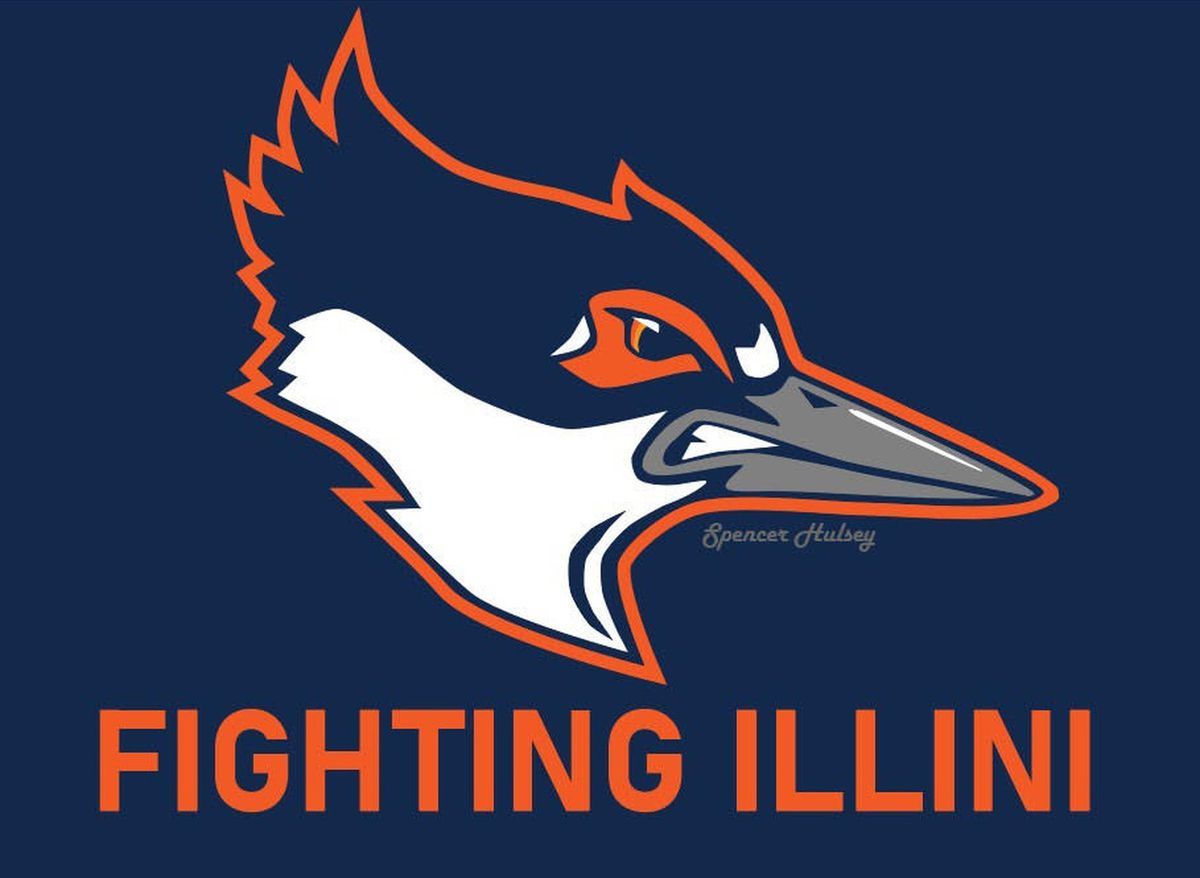 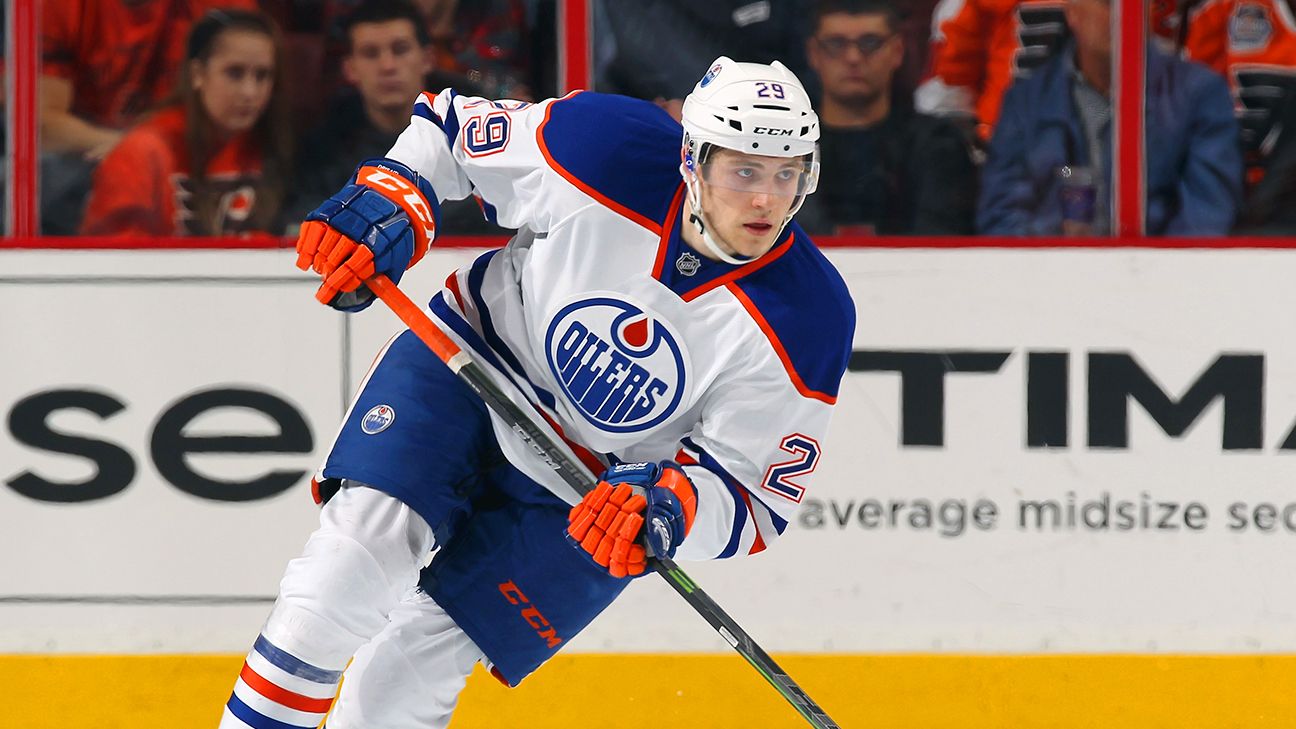 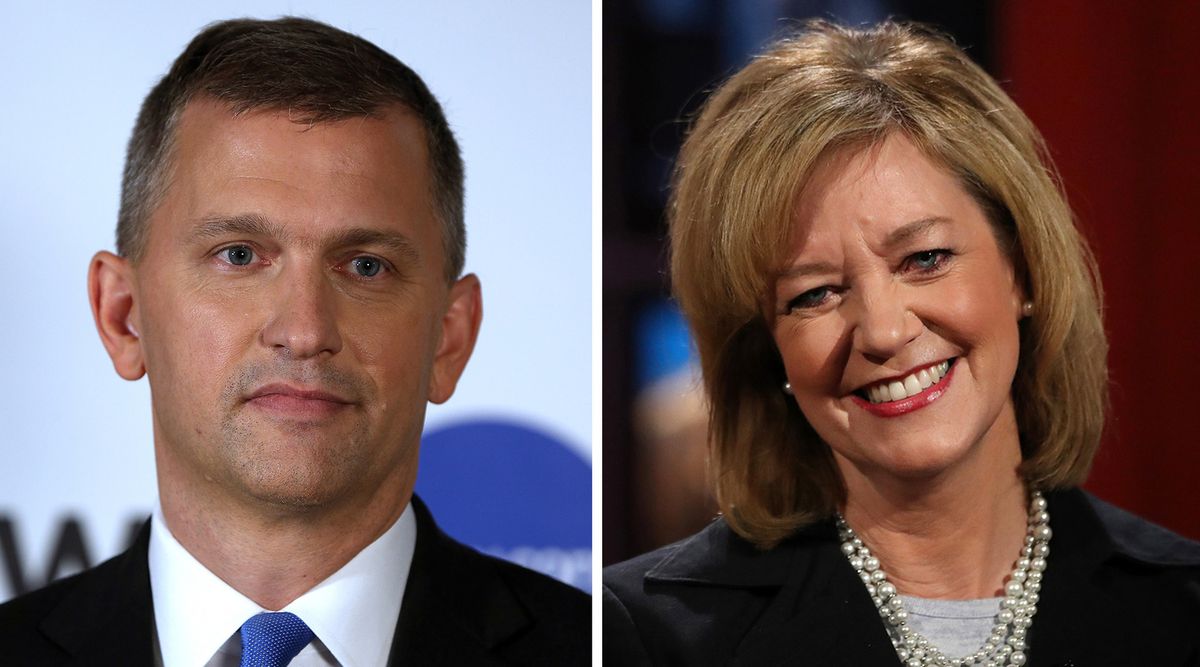 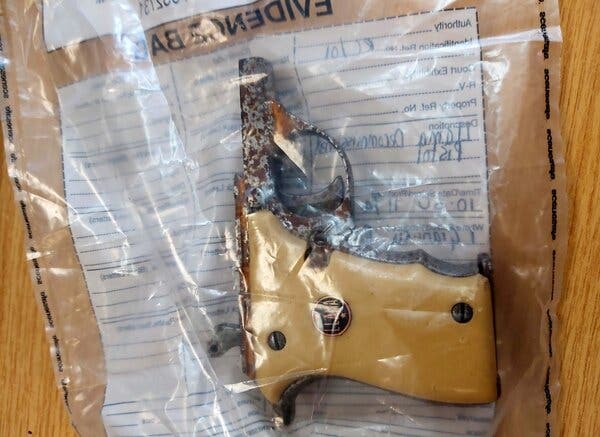 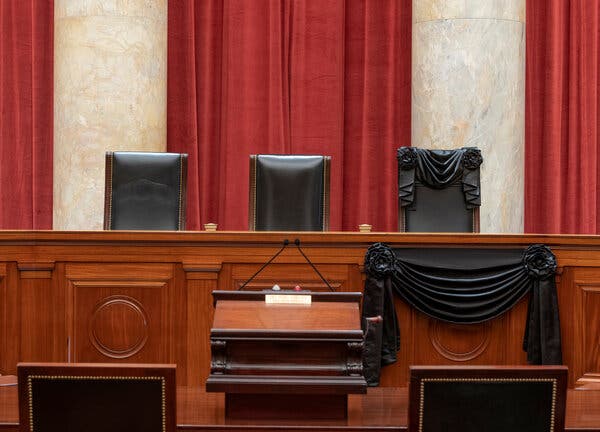