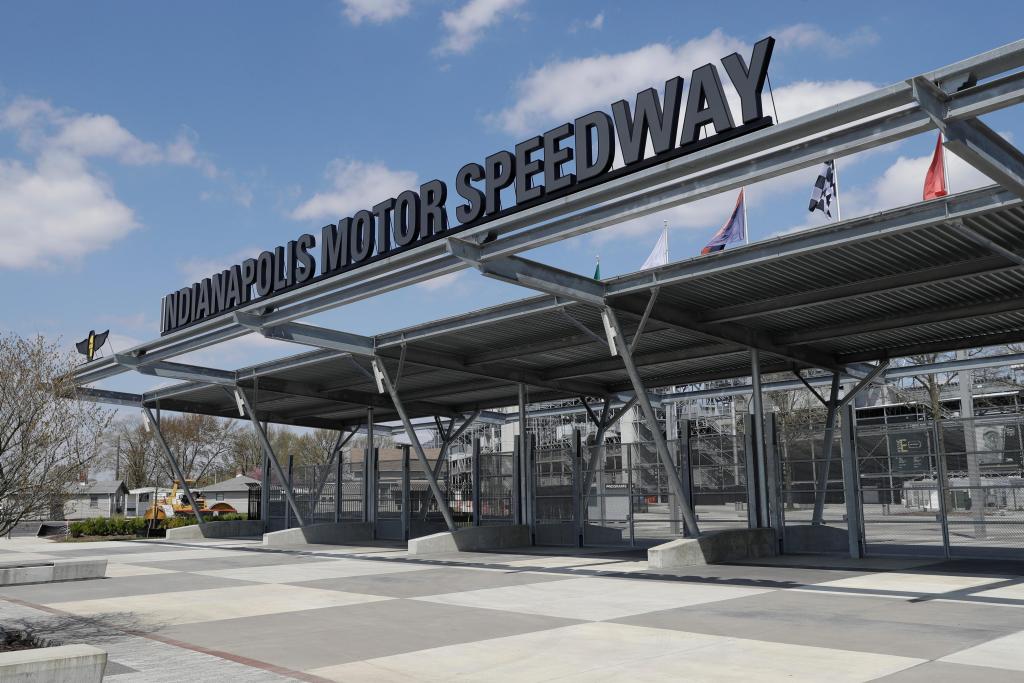 INDIANAPOLIS — The postponement of the Indianapolis 500 from Memorial Day weekend until late August because of the coronavirus pandemic has created a “void” for businesses near the Indianapolis Motor Speedway that rely on spending by race fans and tourists, local officials said.

Connie Harris, executive director of the Greater Speedway Area Chamber of Commerce, said May is usually a busy month for restaurants and businesses in the Marion County town of Speedway, which sees its population jump from about 12,000 residents to more than 200,000 during race weekend.

But Chris Gahl, Visit Indy’s senior vice president for marketing and communications, told The Indianapolis Star that this year’s race delay until Aug. 23 will hurt businesses during what is normally their most profitable time of the year.

“Not having that is certainly a void that we will feel from an economic impact standpoint. It’s fair to say it’s hundreds of millions of dollars in economic impact and that’s very conservatively estimated,” said Gahl, who added that Visit Indy doesn’t track the event’s fiscal impact.

“Their decision to postpone the Indy 500 past the Memorial Day weekend was a smart decision,” Gahl said. “We know now that just wouldn’t be healthy this weekend to take place in a meaningful way.”

The Indy 500 has taken place on the Sunday before Memorial Day every year since 1974. Tourism and government officials are hoping that the rescheduled date will draw similarly sized crowds as the May race. 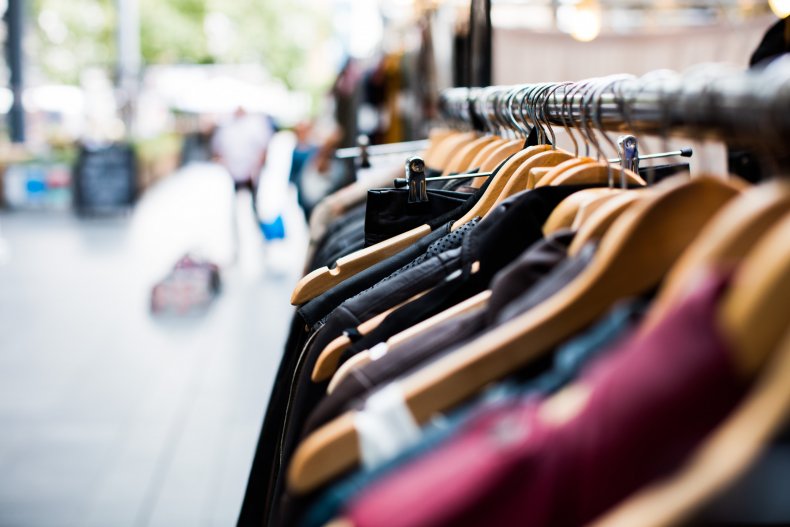 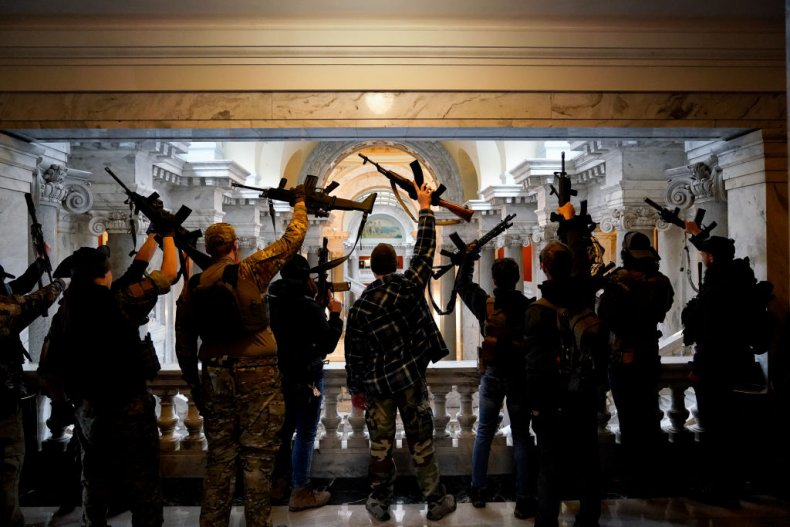 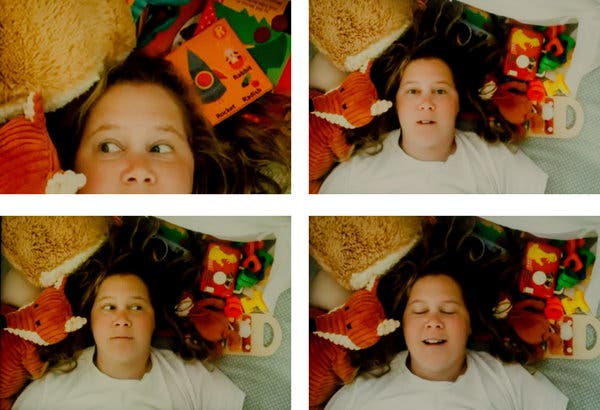 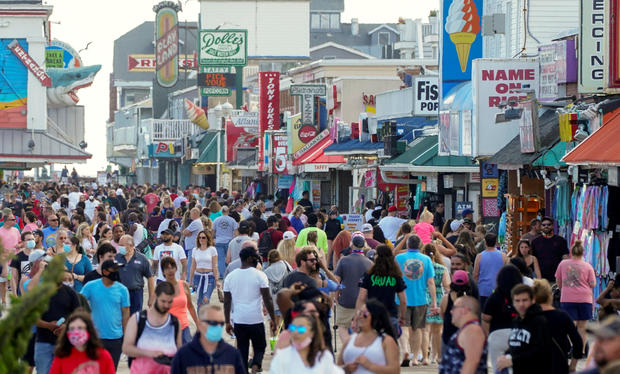 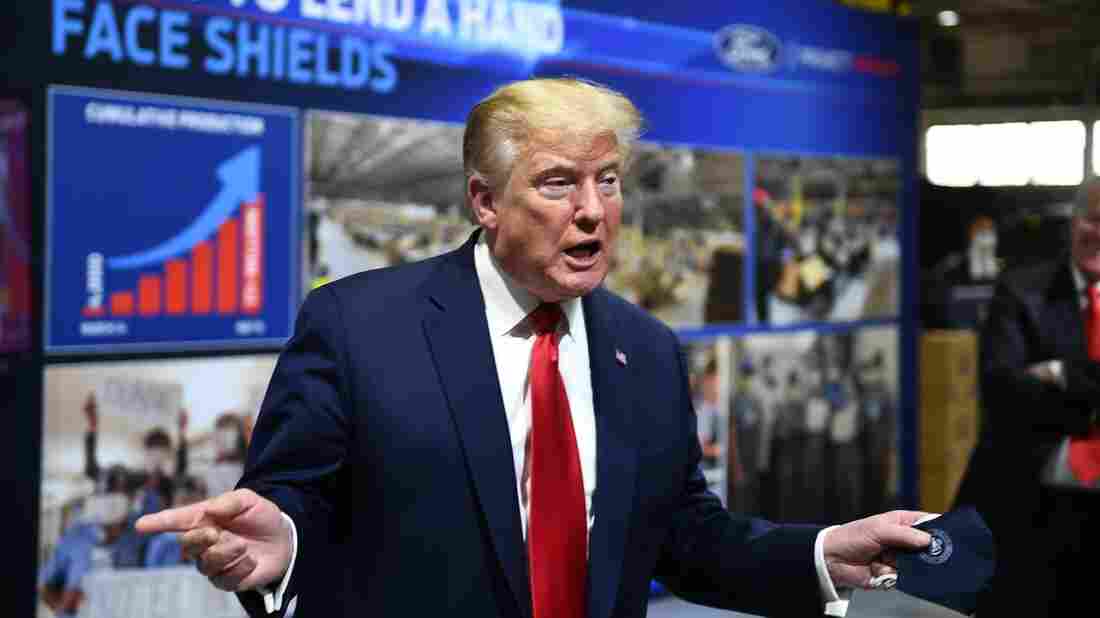 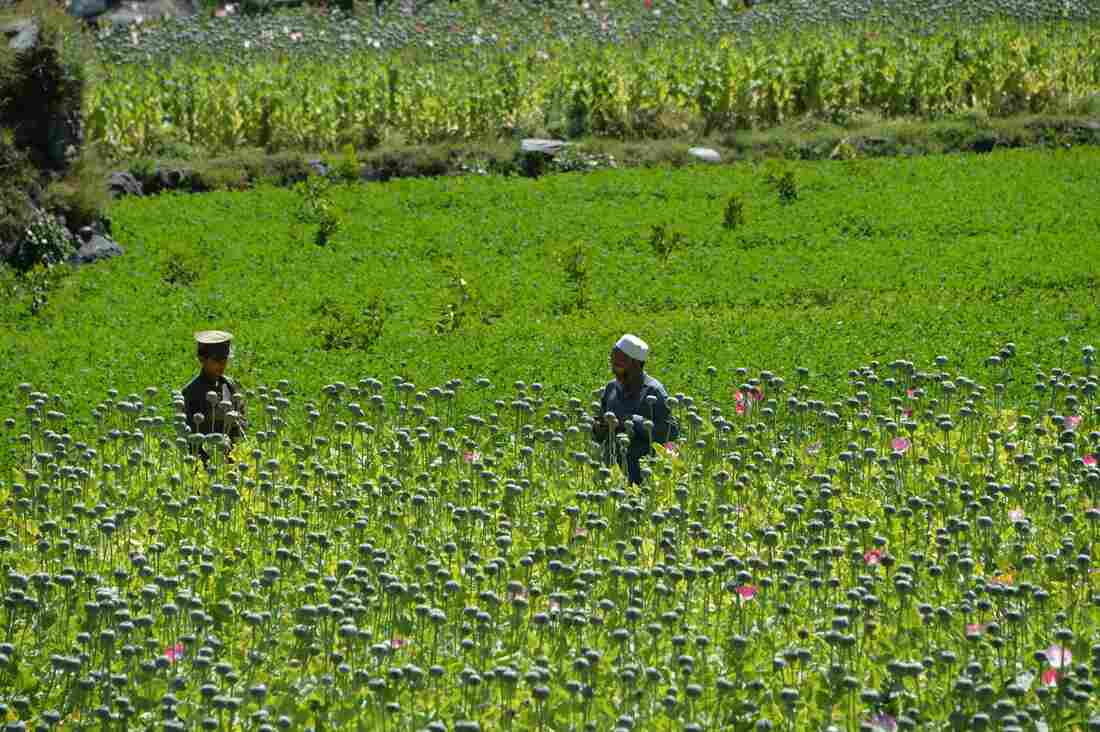 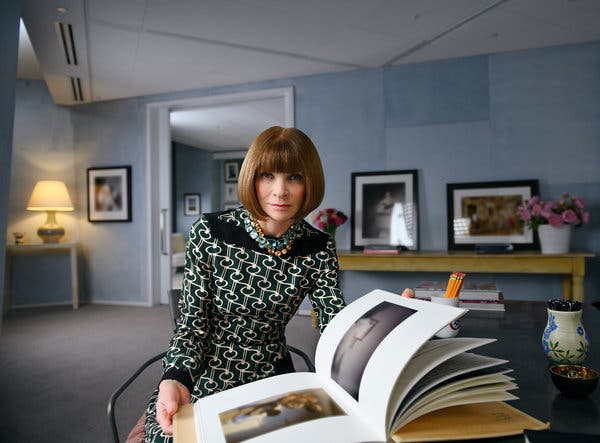