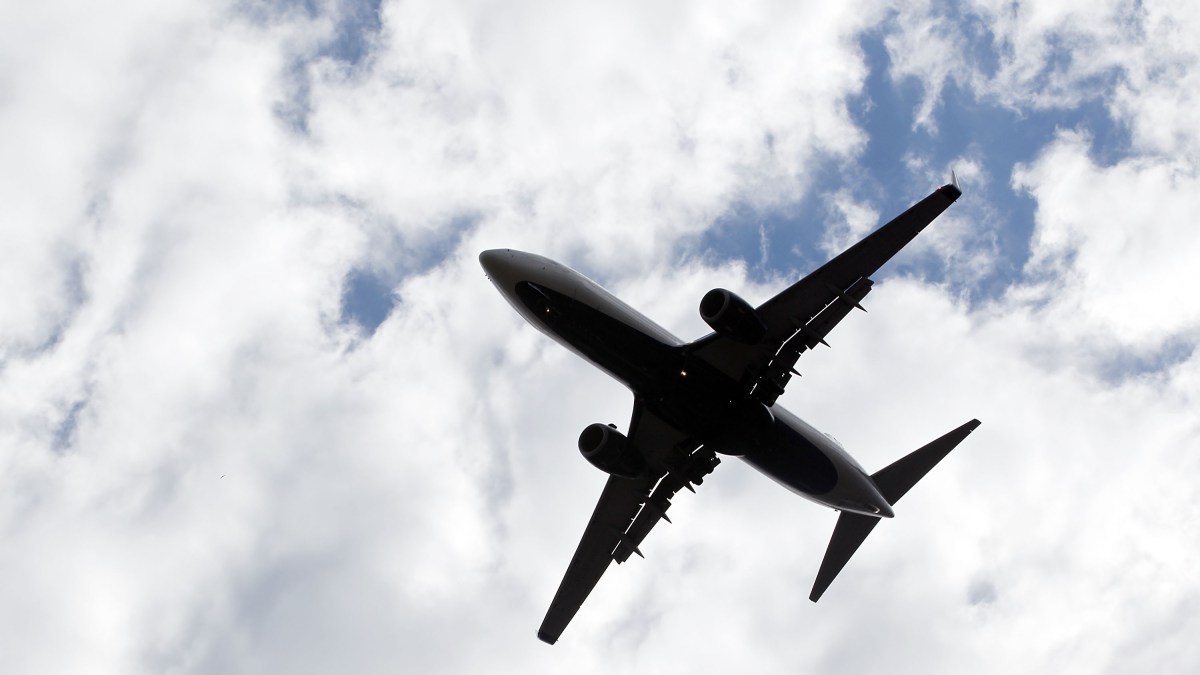 In addition to a wide variety of airplanes to pilot, the new Microsoft Flight Simulator offers what is generally agreed to be the most realistic and complete digital representation of the world that has ever been made available to the public, NBC News reports. It includes 1.5 billion rendered buildings and enough data to fill 1.7 million DVDs. For digital tourists, a trip to the Grand Canyon or Mount Fuji is now a flight away.

Like the real world, it’s dynamic. The virtual planet continuously updates, complete with weather. When Hurricane Laura hit the U.S. coast of the Gulf of Mexico, people playing Microsoft Flight Simulator 2020 chased the storm. Smoke from recent wildfires was also in the virtual world. There’s even wildlife, spurring something of a digital safari niche on YouTube. Other people have re-created famous flights from movies.

That means flights around the globe can be a long haul. Two streamers even sat down for about 16 hours to re-create the journey from Los Angeles to Dubai, in the United Arab Emirates, which is one of the longest commercial flights available.

“You can go anywhere around the world,” Wesley Appiah, 20, said, “as long as there’s an airport to fly to.”

Next Post
Apple Announces Oct. 13 Event, Where It's Expected to Reveal New iPhones 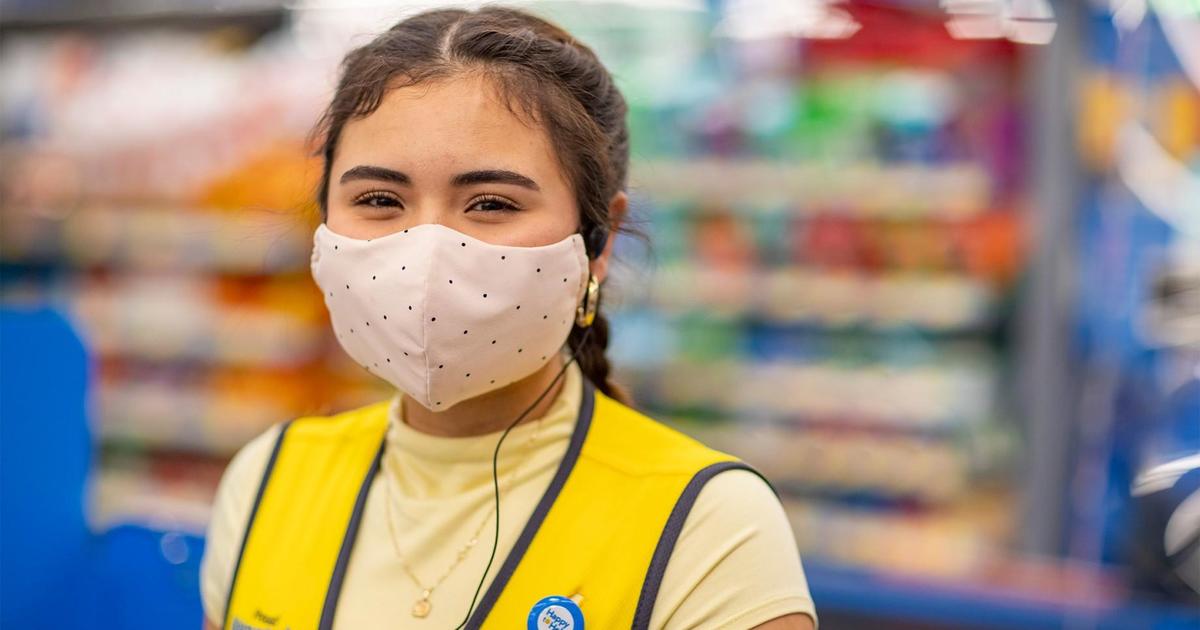 Business
Walmart offering another round of bonuses as pandemic rages on

Technologies
Sephora is having a month-long holiday sale on all its best beauty pro... 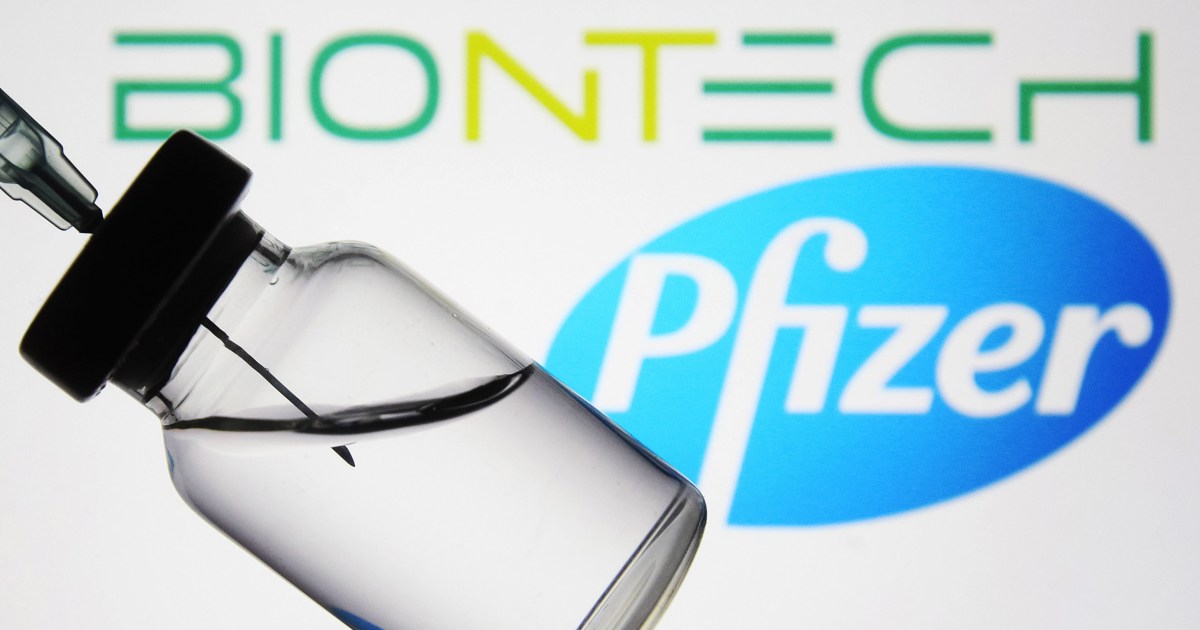