Nobel Prizes and COVID-19: Slow, Basic Science May Pay Off 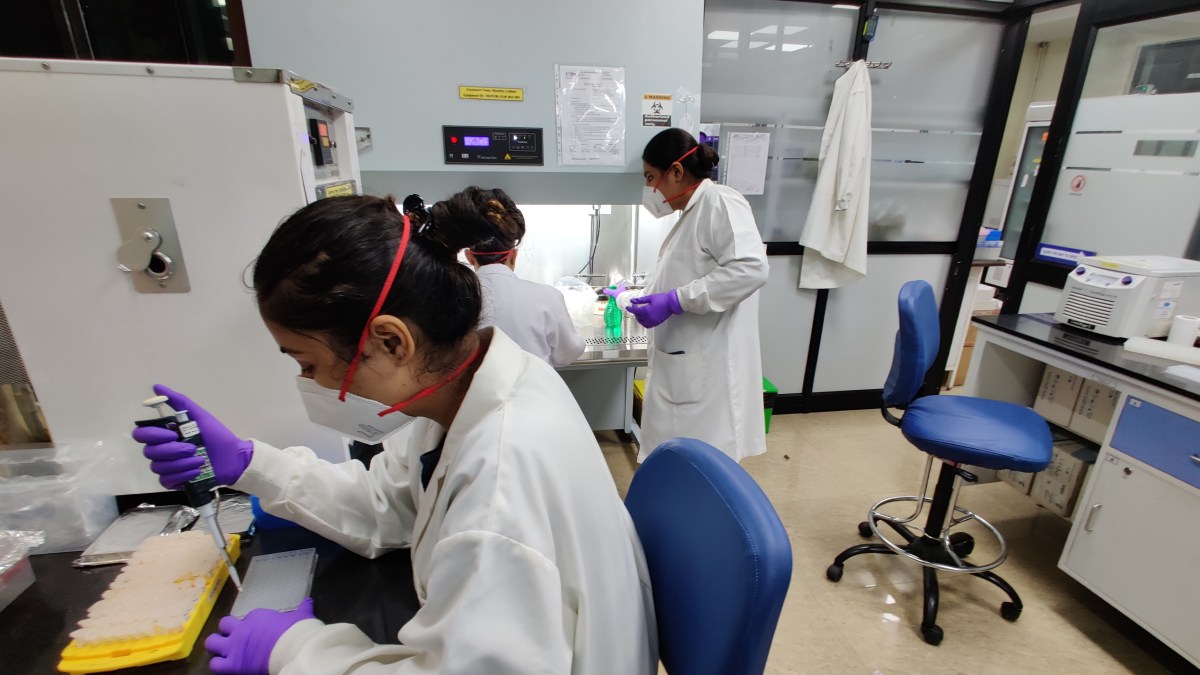 While the world wants flashy quick fixes for everything, especially massive threats like the coronavirus and global warming, next week’s Nobel Prizes remind us that in science, slow and steady pays off.

It may soon do so again.

Science builds upon previous work, with thinkers “standing on the shoulders of giants,” as Isaac Newton put it, and it starts with basic research aimed at understanding a problem before fixing it. It’s that type of basic science that the Nobels usually reward, often years or decades after a discovery, because it can take that long to realize the implications.

Slow and steady success in science has made researchers hopeful in the fight against the pandemic. It even offers a glimmer of climate optimism.

Many years of advances in basic molecular science, some of them already Nobel Prize-winning, have given the world tools for fast virus identification and speeded up the development of testing. And now they tantalize us with the prospect of COVID-19 treatments and ultimately a vaccine, perhaps within a few months.

“This could be science’s finest hour. This could be the time when we deliver, not just for the nation but the world, the miracle that will save us,” said geophysicist Marcia McNutt, president of the National Academy of Sciences.

The coronavirus was sequenced in a matter of weeks, testing became available quickly, and vaccines that would normally take years may be developed in a year or less, and “it’s all been built on the back of basic science advances that have been developed in the past three decades,” McNutt said.

She pointed to gene sequencing and polymerase chain reaction, which allows for multiple copying of precise DNA segments. That latter discovery won the 1993 Nobel in chemistry.

And even further back, in 1984, the Nobel in medicine went to a team for theories on how to manipulate the immune system using something called monoclonal antibodies. Now those antibodies are one of the best hopes for a treatment for the coronavirus.

“Despite the politics, despite whatever other things are slowing us down, Nobel Prize-winning discoveries from 20 years ago are going to be key to treating and preventing COVID next year,” said Sudip Parikh, CEO of the American Association for the Advancement of Science. “That was made possible by basic research.”

Basic research comes first. The benefits are typically reaped only later, in what is called applied science.

“Without basic science, you won’t have cutting-edge applied science,” said Frances Arnold, a Caltech chemical engineer who won the 2018 Nobel in chemistry.

Do you like white, efficient LED light to replace the nasty fluorescent hum of industrial lighting or energy-gobbling incandescent bulbs? A key part of those lights are blue light-emitting diodes, and their discovery won the 2014 Nobel in physics, said astrophysicist Neil deGrasse Tyson, head of the Hayden Planetarium.

How about seeing better, without glasses, thanks to LASIK surgery? That stemmed from research into precise lasers that led to the 2018 Nobel for physics, but was also the product of an accident in which a researcher got lasered in the eye, said microbiologist Rita Colwell, former head of the U.S. National Science Foundation.

John Mather, who won the 2006 physics Nobel for cosmology, which is the study of the origin of the universe and is thus the ultimate basic science, said nearly everything we use around us is there because of basic science.

“Engineers and entrepreneurs use this knowledge to build commercial empires,” he said. “Doctors use what we find to develop new cures. Architects build houses with modern materials. Airplanes are designed at the very edge of what is possible. Even cars are completely dependent on basic science.’’

But some people don’t make that connection. Adam Riess, who won the 2011 Nobel in physics, and Tyson said this is especially noticeable when people who deny climate science or vaccine effectiveness do so while reaching fellow nonbelievers on smartphones and Google searches made possible because of basic science research.

“Maybe, maybe science needs a PR agent, OK?” Tyson said in an interview. “Maybe with a new discovery in science in a way that affects your life outcomes, the TV commercials say, ‘Did you know this? This thing that you’re using was invented here in this lab by this person. And it was brought to market by this company. And now you’re using it and enjoying it.’ Stop in silence. ‘You’re welcome.’”

As for fixing climate change, Mexican chemist Mario Molinahas hope that the world will be able to solve the problem because of the work that led to his 1995 Nobel Prize.

He and others discovered that industrial chemicals known as chlorofluorocarbons were reaching high into the atmosphere and eating away at Earth’s protective ozone layer. He discovered this many years before an ozone hole developed over Antarctica.

His work and the opening of the hole led to a 1987 international agreement to ban those ozone-depleting chemicals, and the hole has started shrinking. Now Molina hopes that kind of action can be applied to what he calls “the climate emergency.”

“That’s why I’m optimistic. Because we do have one example of a global problem where practically all the countries of the planet agreed to work together. The ozone layer is healing. It takes quite awhile,” Molina said. “But it’s working, slowly. So it can be done.” 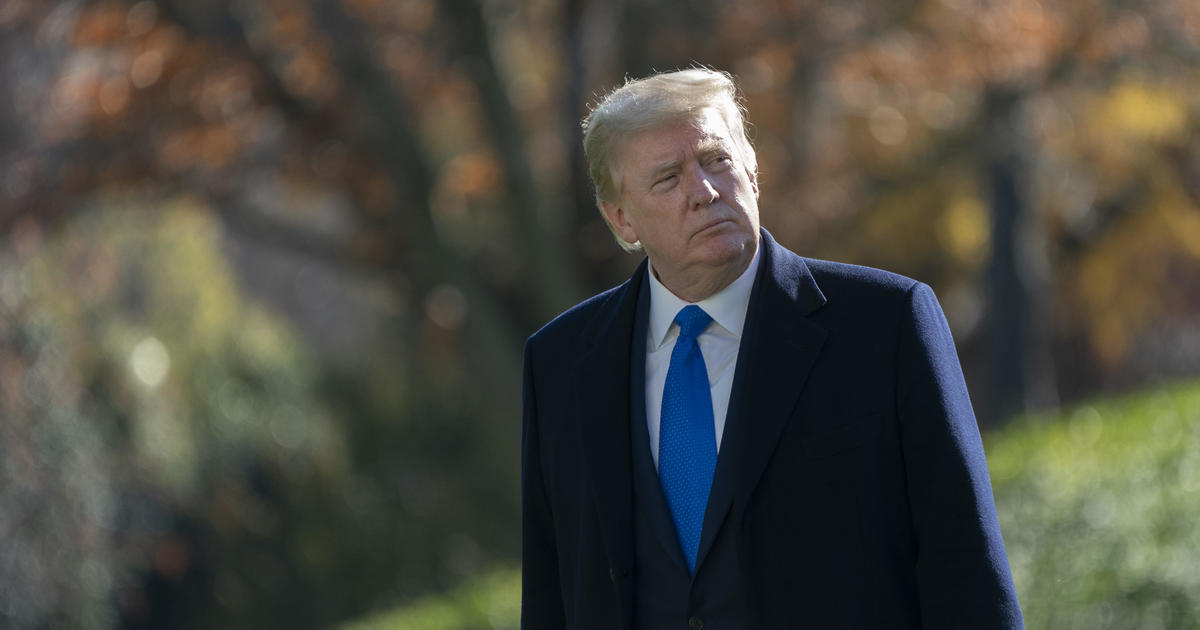 Health
5 things to know before the stock market opens Wednesday Sport
Tyson Fury asks to be removed from BBC Sports Personality of the Year ... 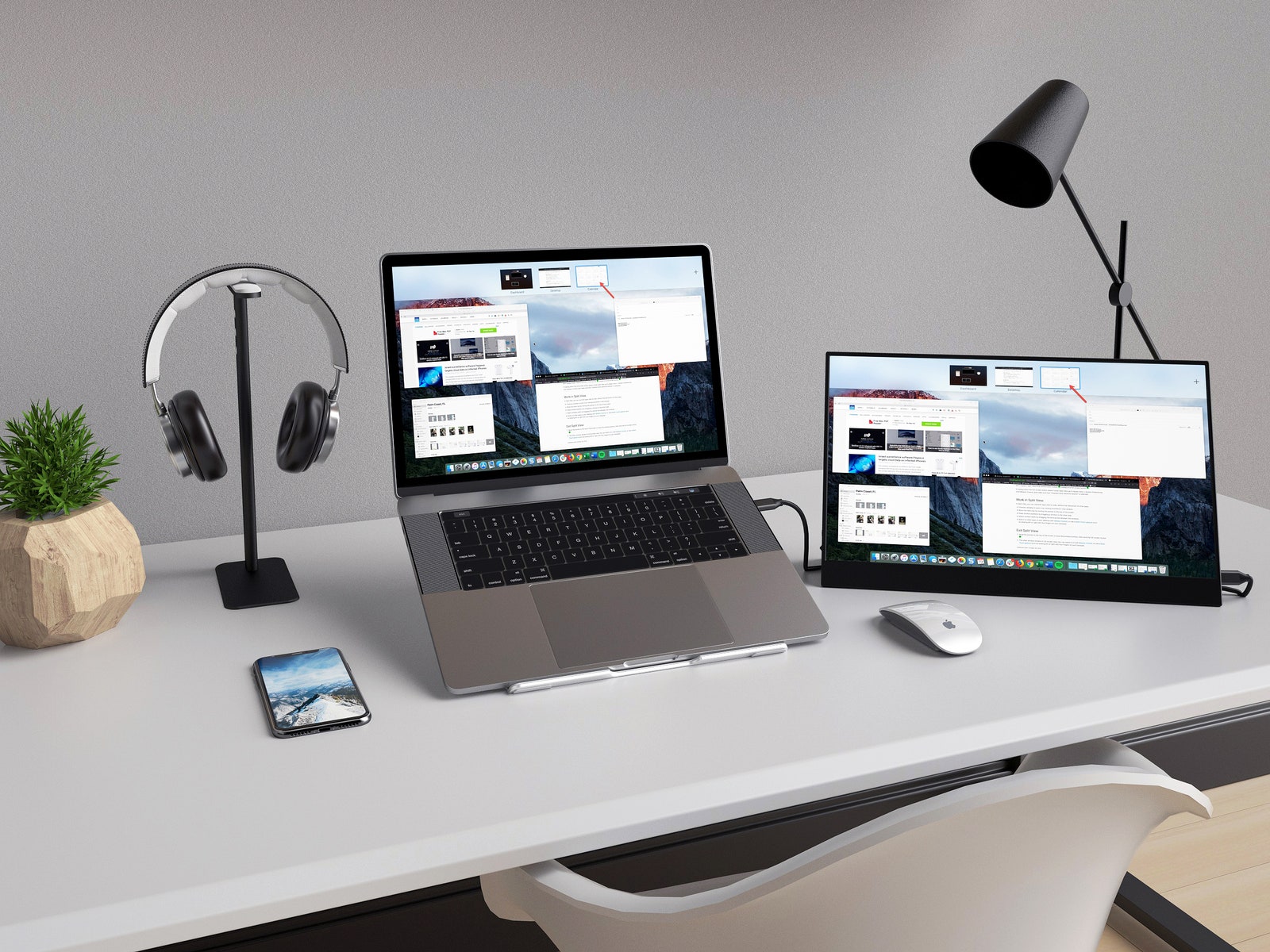