New bill might mean Michigan bars could serve delicious, pain-numbing alcohol until 4 a.m. because we deserve it

Like a Kesha song come to life, Michigan bars might have the chance to get their customers drunk, crunk, and comfortably numb with booze until 4 a.m.

A new bill adopted by the state House earlier this week would amend the Michigan Liquor Control Code to let cities decide whether bars and liquor licensees would be allowed to sling drinks for an additional two hours, The Detroit Free Press reports. State law currently prohibits the sale of alcohol for both on-premises and off-premises between 2 a.m. and 7 a.m.

House Bill 4213, passed by the Michigan House of Representatives, would require bars to pay an annual late-night permit fee of $250. This isn’t the first time the state Senate made a push to keep bars open late. In 2014, Sen. Virgil Smith (D-Detroit) sponsored a similar measure, but that bill would have only allowed bars and establishments located in central business districts to apply for the late-night license for an annual $10,000 fee.

“Business owners down there were asking for it so that they could compete with Chicago, Atlanta, D.C., New York, Miami… at least when we get these conventions here and things of that nature, folks are clamoring to hang out,” Smith said in 2014.

Don’t start planning your rowdy bar night out just yet. The bill has to be adopted by the state Senate and then signed by Gov. Gretchen Whitmer, too. As the Freep points out, Whitmer did vote in favor of the 2014 measure when she was a member of the Senate.

In June, Whitmer signed a package of bills into law to offer relief to Michigan’s reeling bar and restaurant industry following months-long closure due to the coronavirus pandemic. One of the bills gave the green light to restaurants and bars to sell cocktails-to-go in sealed containers to be consumed at home or in designated outdoor areas.

Next Post
Candy corn, the unsung hero of Halloween, is Michigan's favorite candy once again 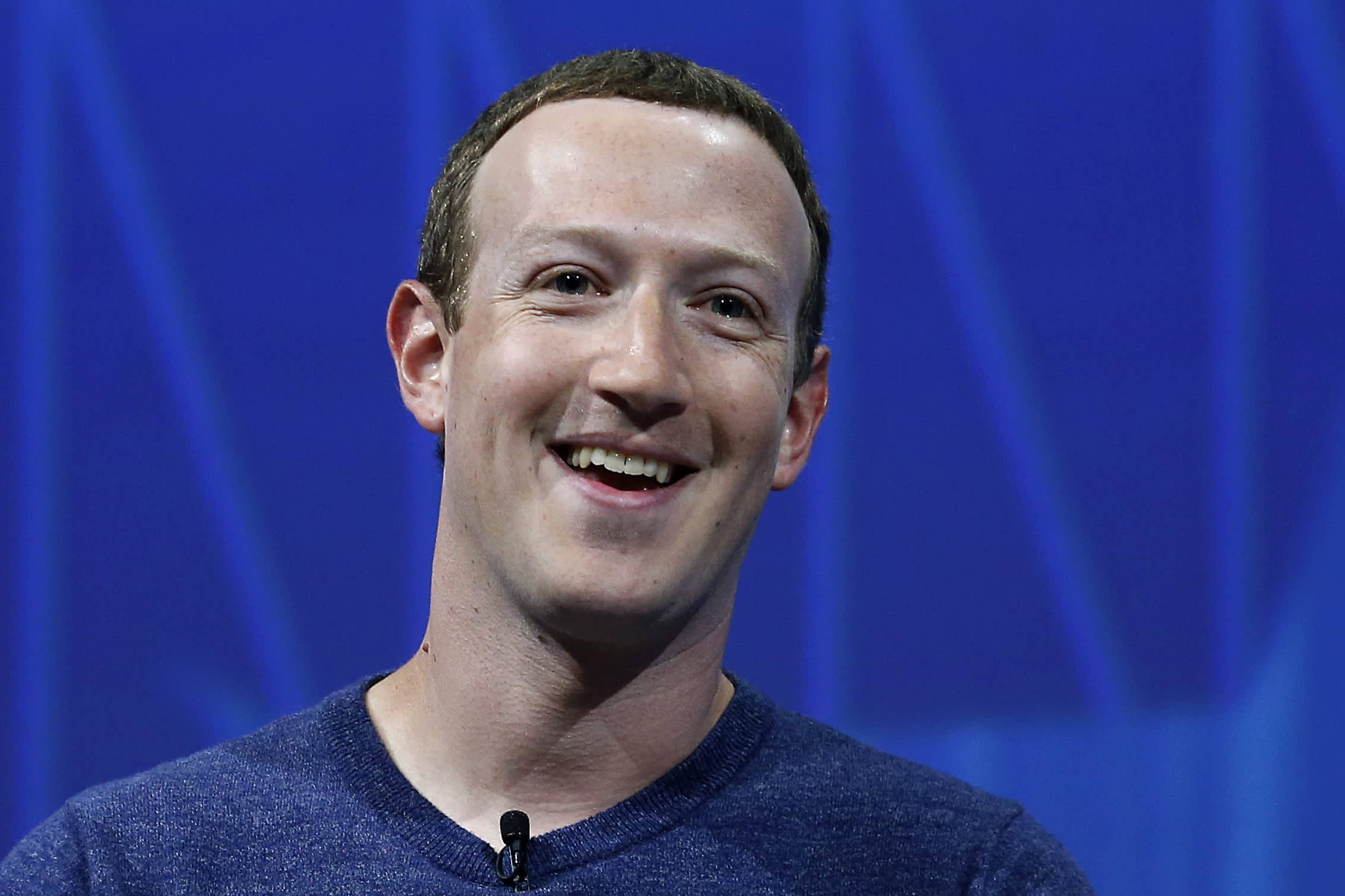 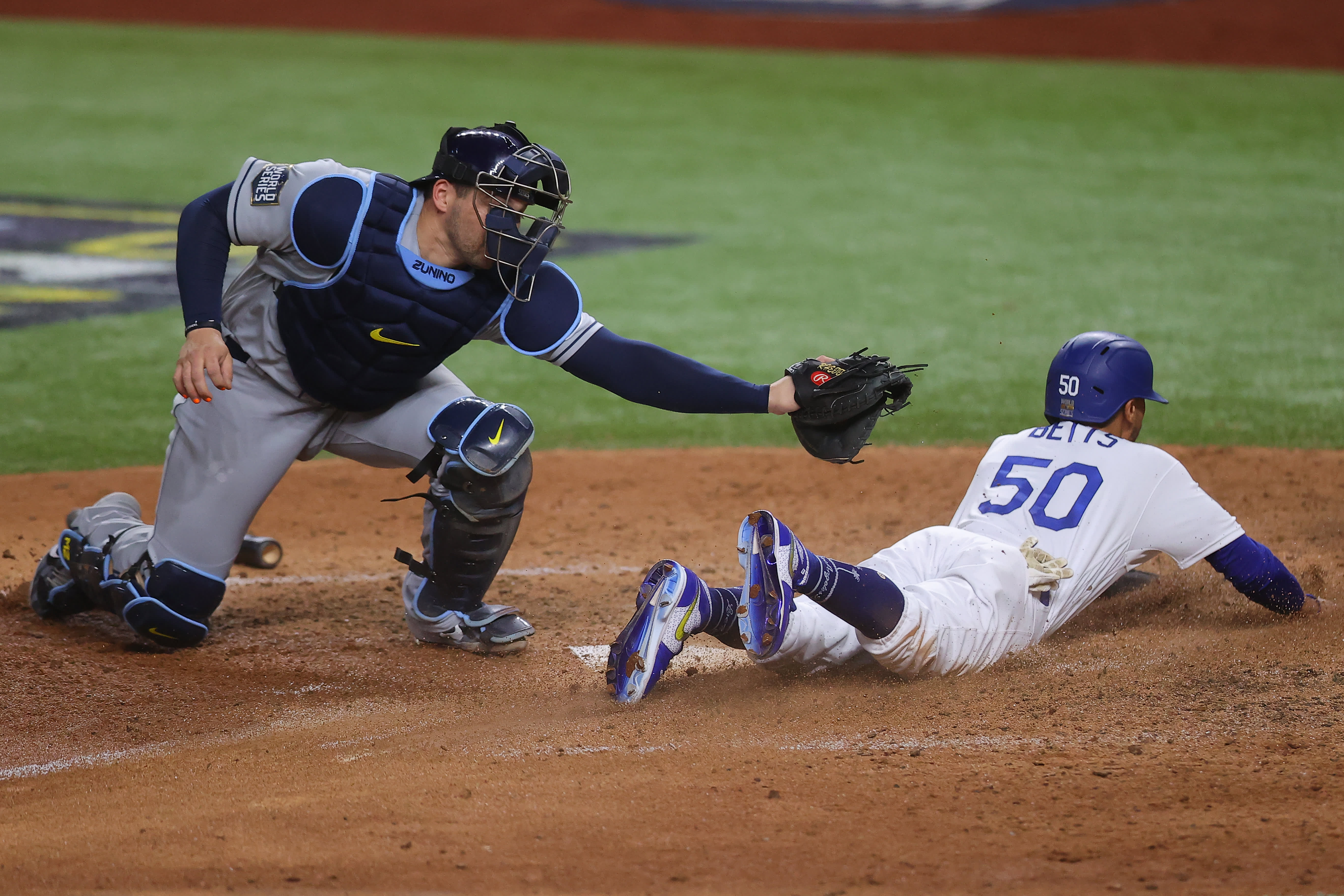 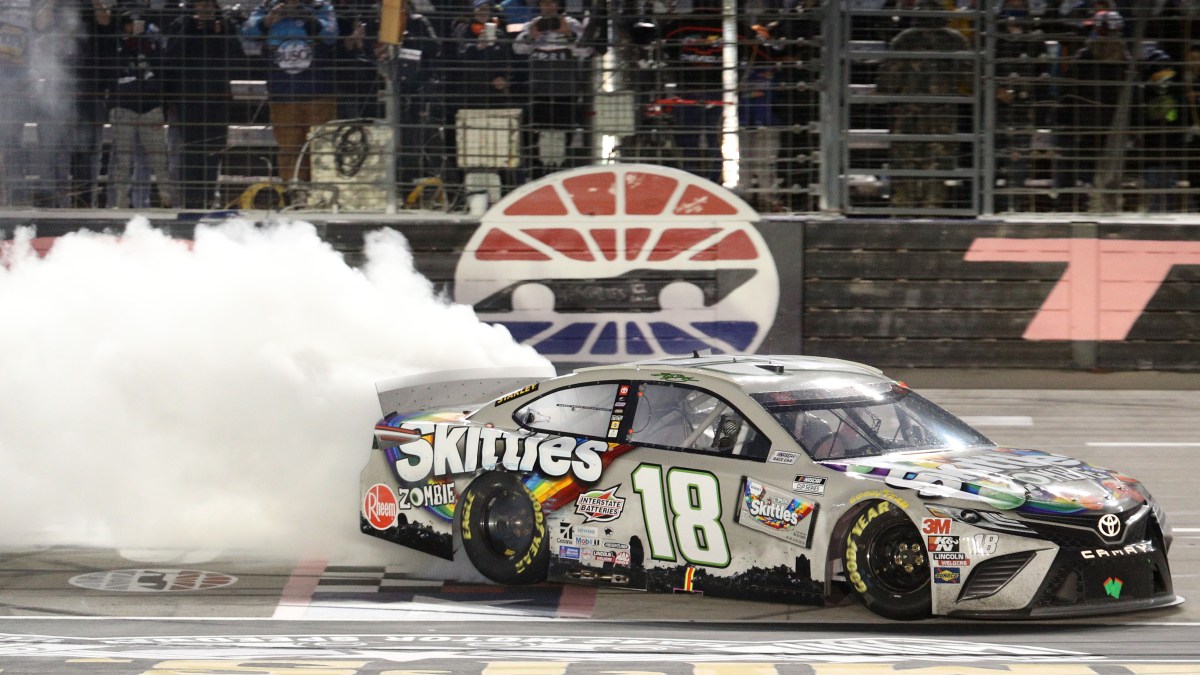 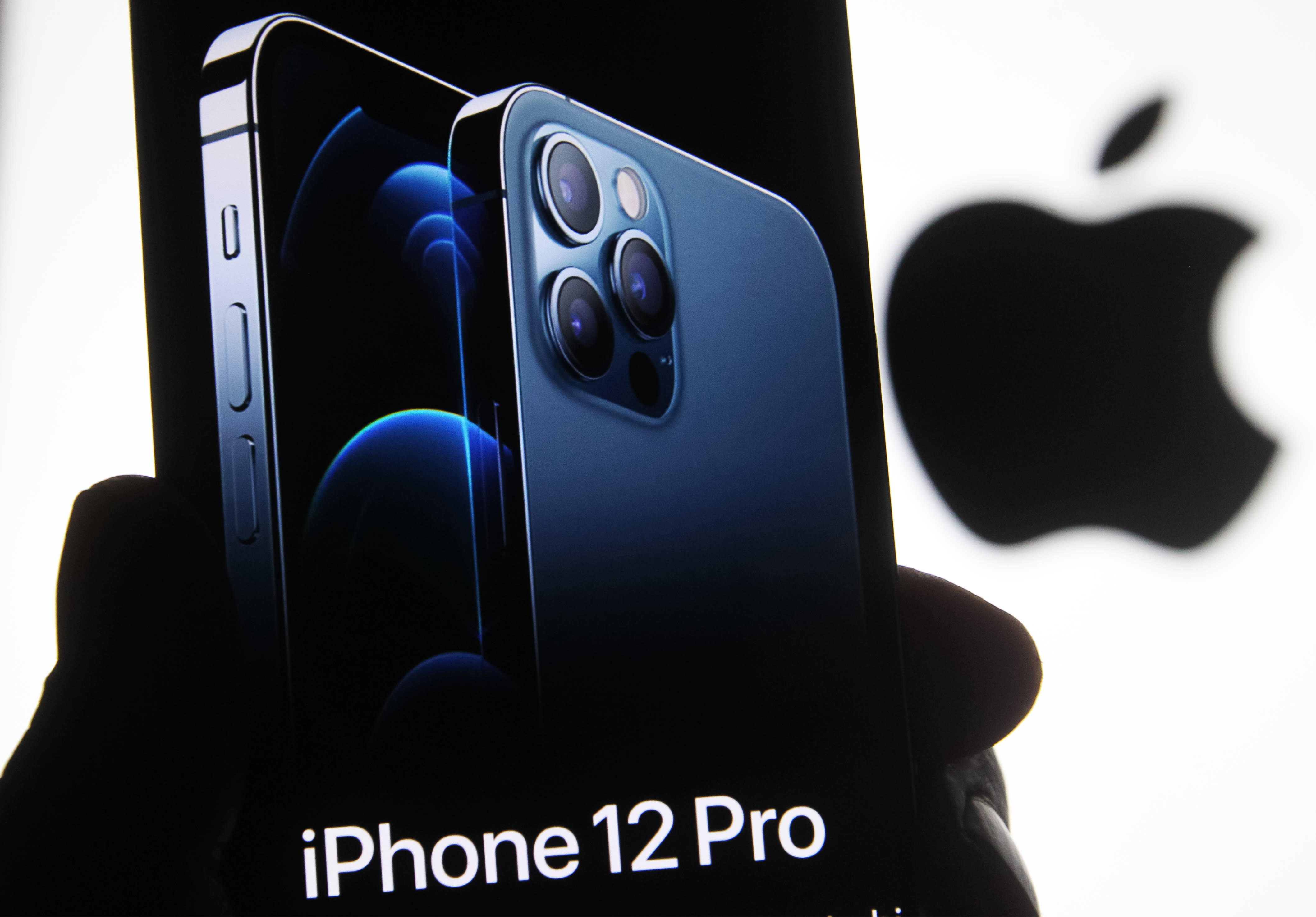 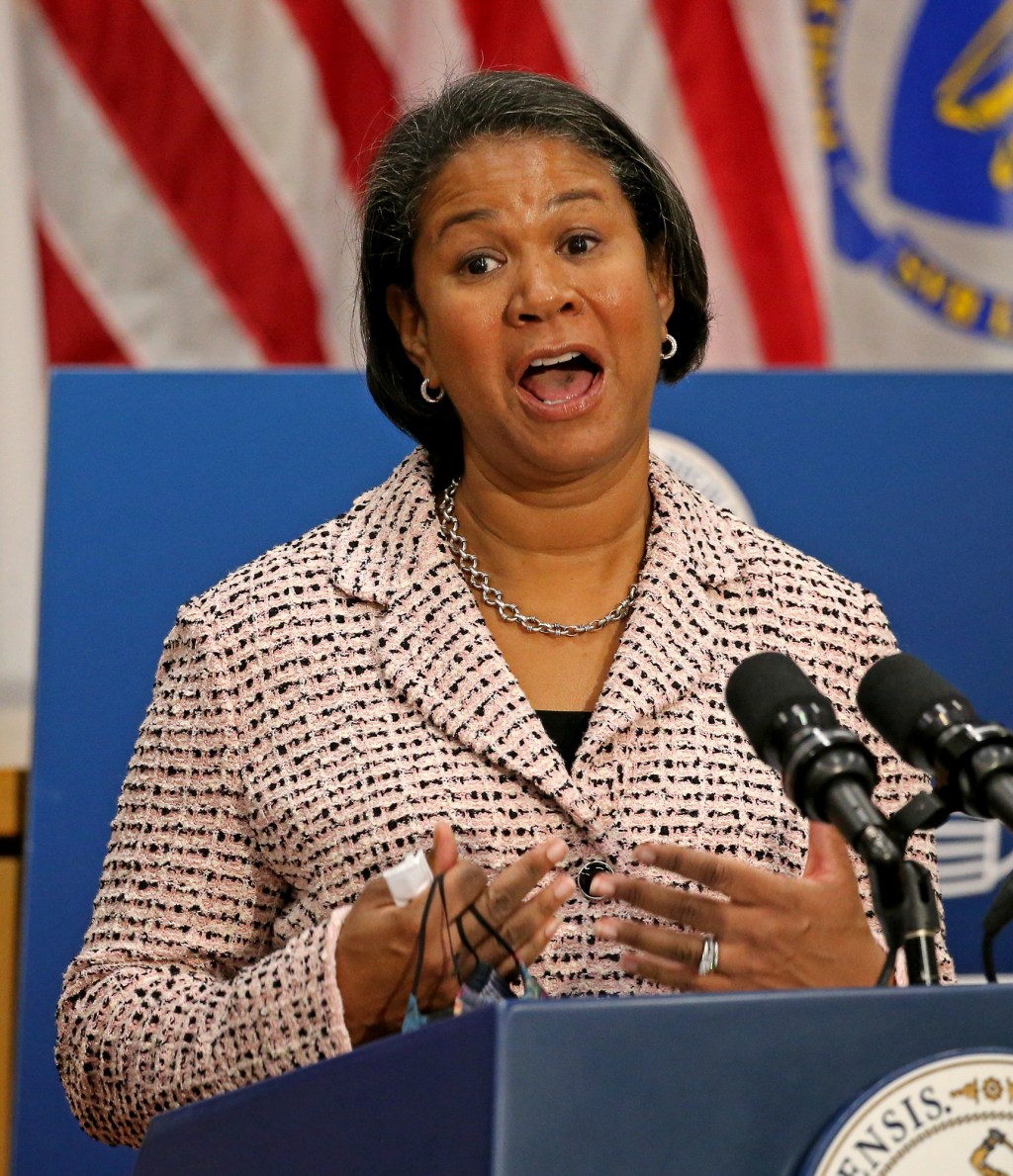 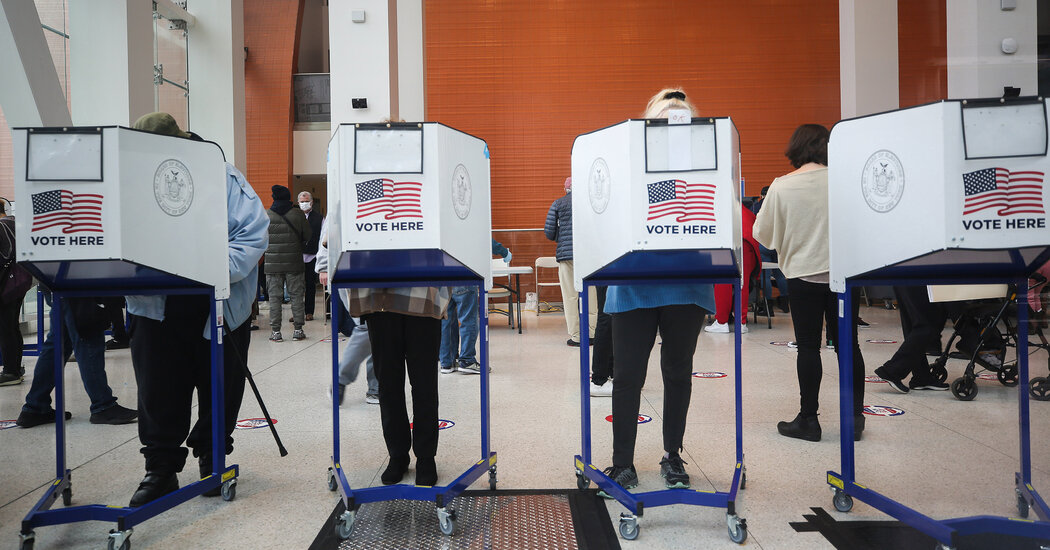