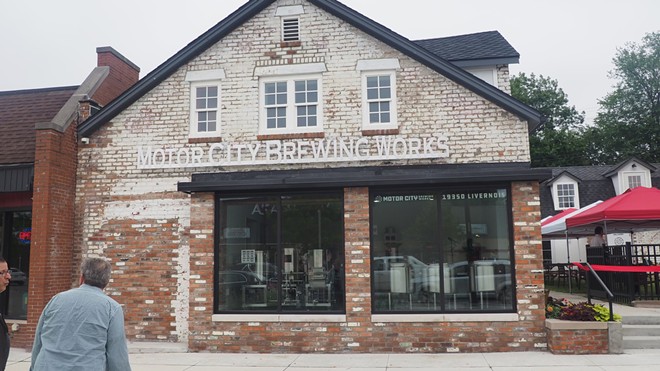 You might not know it, but it’s officially craft beer month here in Michigan. And there is perhaps no better way to celebrate a month dedicated to microbrews and craft beers than grabbing a Ghettoblaster Ale at the newest location of one of Detroit’s original microbreweries, Motor City Brewing Works, which opens to the public Tuesday, on the Livernois Avenue of Fashion.

“I started this project quite a while ago, and it took a little longer than we thought,” Motor City Brewing Works owner John Linardos said. “But we finally got it, and here we are.”

Linardos said he began renovating the site of the new location nearly three years ago. Once the location of the Detroit Hunter’s Club, the building itself dates back to the 1890s, according to Linardos.

Renovating the new site for the brewery came with many challenges, especially when the COVID-19 pandemic hit last year, Linardos said.

“With the pandemic last year, we lost some of our crew and contractors,” Linardos said. “It was really tough this last year. But now I just feel relief and excitement at this point. I’m excited it’s finally going to be activated.”

There will be synergy between the new location on Livernois and the original location on Canfield St. in Midtown, with the new location focused on specialty brews and expanding the menu, Linardos said. New items include po’ boy-style sandwiches, salads, soups, nachos, and other entrees.

“We have a bigger kitchen here but a smaller setup for brewing,” Linardos said. “So here I think we’ll be able to open up and try new things with our menu here, while Canfield will do most of the actual brewing.”

Though they originally explored opening a second location outside of Detroit, Linardos said the Avenue of Fashion felt home in the end.

“One of the best things about this area is that all the businesses are independent,” Linardos said. “Even the real estate is not bank-owned or corporate-owned and I think that really helps contribute to the individuality and small business atmosphere of this whole block.”

With the second location finally set to open to the public, Linardos said he’s excited to get back to his artistic roots, which includes work on the Ghettoblaster Project, collections of live recordings by various local Detroit bands and artists Linardos recorded over the years and which he previously released on the Motor City Brew Works website.

“I have a lot of live recordings that were intended to come out in subsequent releases,” Linardos said. “The last volume came out in 2002, and I wanted to put one out every two to five years, but got sidetracked. What’s cool is I never stopped recording, and now that we’re this far out I have some really cool archival recordings that I’m excited to release.”

20 Michigan breweries that are worth the drive from metro Detroit

20 Michigan breweries that are worth the drive from metro Detroit 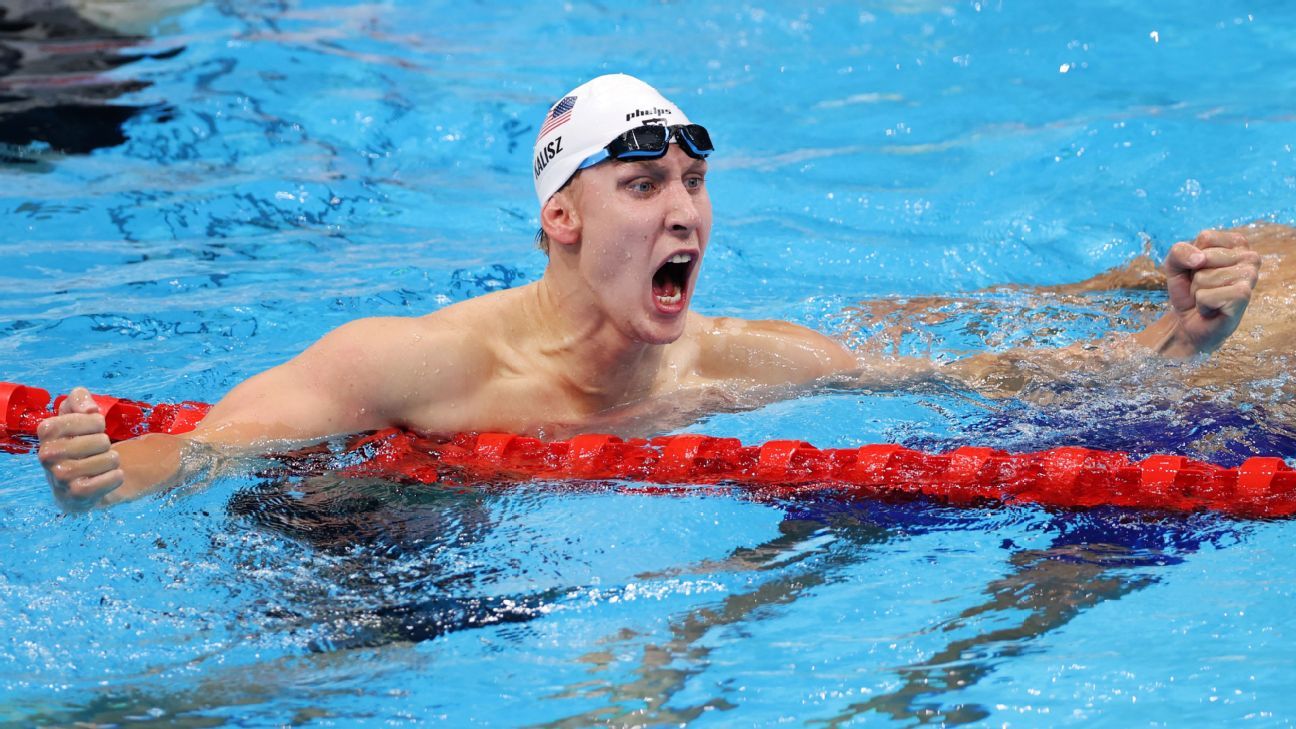 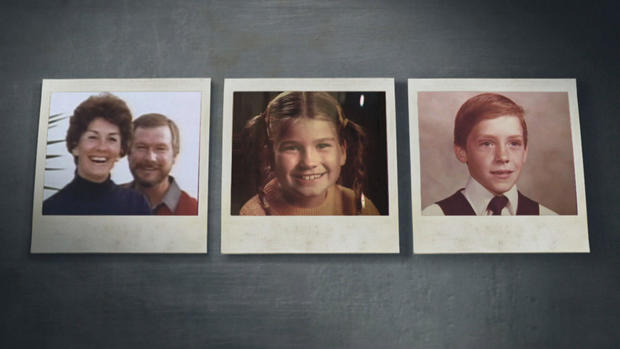 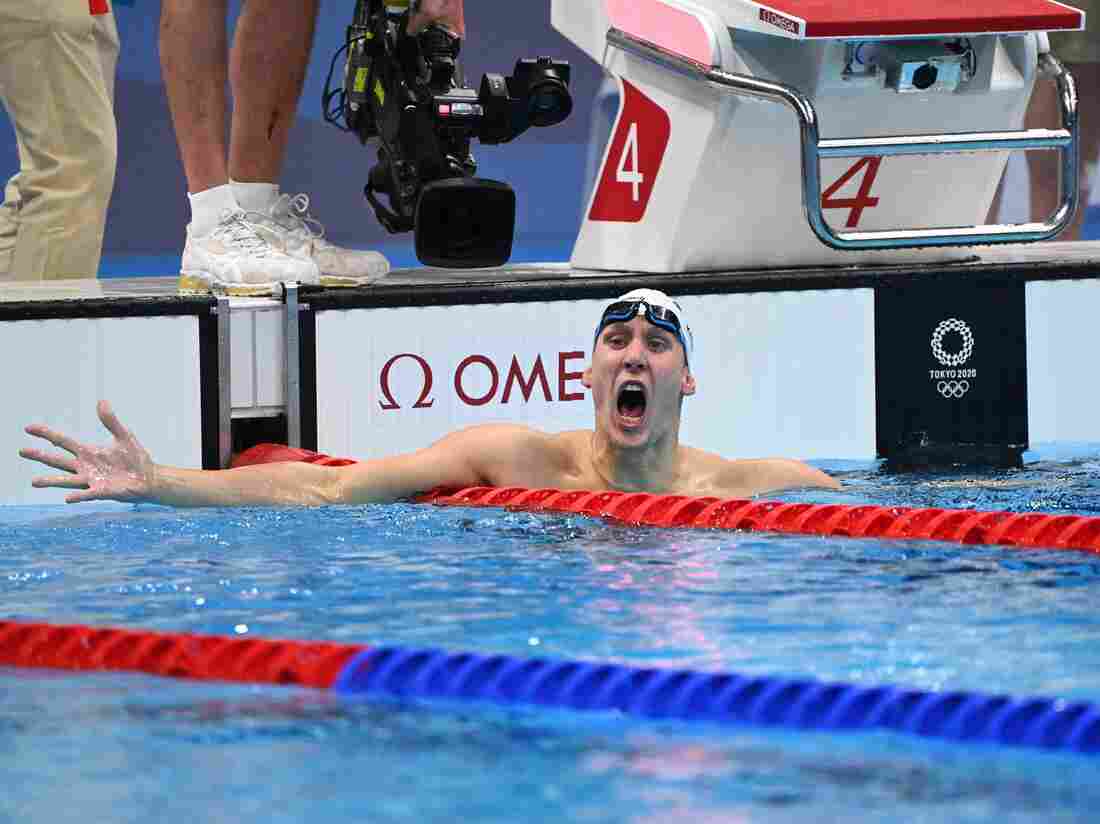