More Minnesota students are heading back to school. What does the science say about the safety of reopening?

As Minnesota students continue to go back to the classroom — some after nearly a whole year of distance learning via Zoom — an impassioned debate over how to safely open schools amid an ongoing pandemic has only intensified, mired in the politics of the statehouse, school districts and teachers unions.

Those who want kids back in school point out that remote learning is exacerbating achievement gaps already very present in Minnesota’s education system. Others worry kids are suffering social, mental and learning setbacks as a result of staying home.

Advocates of continuing distance learning cite ongoing transmission of the COVID-19 virus, a shortage of vaccines that makes them unavailable to many teachers, and the need to keep both kids and their families at home safe.

What does the science say about whether it’s safe to resume in-person schooling?

These questions are coming to a head at the national level as the Biden administration prepares to release federal-level guidance on reopening schools as early as this week. In January, President Joe Biden set a goal to open most schools within his first 100 days in office (around mid-April). More recently, the administration lowered expectations, saying the goal would be to have more than half of schools have some in-person teaching at least one day a week by the hundredth day. He’s also proposed more than $130 billion funding to pay for increased school staffing, ventilation improvements and protective equipment.

Until recently, much of the research on the reopening of schools amid COVID-19 had come from overseas, conducted in countries that had a better handle on the pandemic than the U.S. (The U.S. accounts for less than 5 percent of the world’s population and 20 percent of its documented COVID-19 deaths to-date.)

But there’s a growing acknowledgment that schools may be able to reopen relatively safely in the U.S., even in spite of still-uncontrolled levels of COVID-19.  Last month, the Centers for Disease Control and Prevention (CDC) released research published in the Journal of the American Medical Association that suggests schools  may pose little risk of COVID-19 transmission compared to their surrounding communities when following proper COVID-19 mitigation measures, such as the use of masks, distancing and keeping students in smaller groups.

The CDC tracked COVID-19 in 17 K-12 schools with 4,876 in-person students in rural Wood County, Wisconsin, between Aug. 31 and Nov. 29, 2020, a time that included massive escalation in Wisconsin’s statewide COVID-19 case rates. The schools used several mitigation strategies to reduce the likelihood of COVID-19 transmission: classes were limited to between 11 and 20 kids who stuck together throughout the school day; everyone maintained 6 feet of distance whenever possible and used masks (a grant helped buy students layered masks); and the school quarantined people who had been exposed to the virus.

During the study, 191 cases of COVID-19 were identified among the 4,876 students and 654 staff, seven of which (all students) were believed to have been tied to schools.

While students were not systematically tested for COVID-19, the rate of cases in schools was much lower than it was in the community at the time: 3,463 cases per 100,000 residents for people who were attending schools (which included cases among school-goers who got the disease in the community) versus 5,466 cases per 100,000 residents in the county at-large. That led the researchers to conclude that even in communities with high levels of COVID-19 transmission, students and staff may be more likely to pick up the virus in the community than in schools when proper mitigation strategies are used.

“Wisconsin was right in the middle of a community outbreak at that point in time, but they actually saw very little transmission in the school,” said Dr. Beth Thielen, an infectious disease physician with the University of Minnesota Medical School and M Health Fairview.

Instead, the research found students and staff members much more often getting COVID-19 in the community and rarely spreading it in schools. “That, to me, was very interesting because it showed even in a setting of community transmission you can actually contain the virus,” Thielen said.

Thielen sees the mismatch between infection rates in the community and within schools as a suggestion that doubling down on infection control measures could help. People, she said, aren’t very good at assessing what activities are risky.

“There is a common misperception that if you’re spending time with your family and people you know really well that that is a safe space,” she said. In this Wisconsin community, people may have treated schools, on the other hand, as a known transmission risk and behaved accordingly, reducing transmission drastically.

Of course, adherence to transmission-reducing mitigation strategies appears to be a significant factor in the level of spread in schools, Thielen said.

As of Thursday, Minnesota had listed 71 schools with COVID-19 outbreaks, meaning they had five or more cases among students or staff who spent time in the school building while they were infectious during a two-week period. That doesn’t mean those cases were necessarily picked up in school.

The Wisconsin data, which differs from early studies done across the world in that it “seems pretty much as close as you can get” to Minnesota, Thielen said, suggests it might be possible to do in-person school safely.

The Wisconsin study cited several limitations to its data, among them that mask-wearing data was obtained through an unscientific survey; the study didn’t explore a causal relationship between the mitigation strategies and low disease spread; it did not collect data on ventilation; did not track asymptomatic spread through screening (though research through blood tests has found spread among young children, symptomatic or not, to be minimal).

The Wisconsin study isn’t the only one in the U.S. to find that cases in schools, with proper measures in place, can be  lower than in the community. A study by Duke University and the University of North Carolina Chapel Hill, released in January, found that in a given period among 100,000 K-12 students and staff in 11 districts in North Carolina, there were 773 community-acquired infections and 32 school-acquired ones.

Other studies have suggested certain conditions should be met before schools reopen.

A Tulane University study based on national data that was published in December found that when new COVID-19 hospitalizations were at lower levels, between 36 per 100,000 residents and 44 per 100,000 residents per week, the opening of schools did not have a discernible effect on COVID-19 hospitalizations. When hospitalizations were at higher levels, though, the effect of opening schools was less clear. The researchers have been keeping data updated and as of the last week of data, the most recent update, all of Minnesota’s counties but one, Olmsted, were below the hospitalization range cited as low level in the study.

A study on Michigan and Washington schools, likewise, found that where transmission was low, the opening of schools didn’t seem to have an effect.

Another study, from Florida, found that COVID-19 infections increased among high school students after schools reopened (there is evidence that younger children are less likely to transmit the virus as compared to older ones).

But while the U.S.-based research is starting to coalesce around conditions under which it might be safe to reopen schools, there’s one big caveat: We don’t yet know what new variants of COVID-19 that have emerged and are expected to begin circulating more widely in the U.S. mean for all this schools research, which is predicated on plain old COVID-19.

Still, as research piles up, officials at the top levels of government are articulating that it might be time to open schools, under the right conditions. On Thursday, CBS News reported that a draft summary of forthcoming CDC recommendations includes phased reopening based on community transmission levels. And Dr. Anthony Fauci has supported getting students back in the classroom based on CDC findings.

“I would back the CDC recommendations because that is really based on data,” Fauci said in an interview in January after the release of the findings. “We didn’t fully appreciate that early on but the fact is that when you look at a community and look at the penetrance of the virus in the community and its spread at the community level compared to the school in that community, it’s less likely for a child to get infected in a school setting than if they were in the community.” 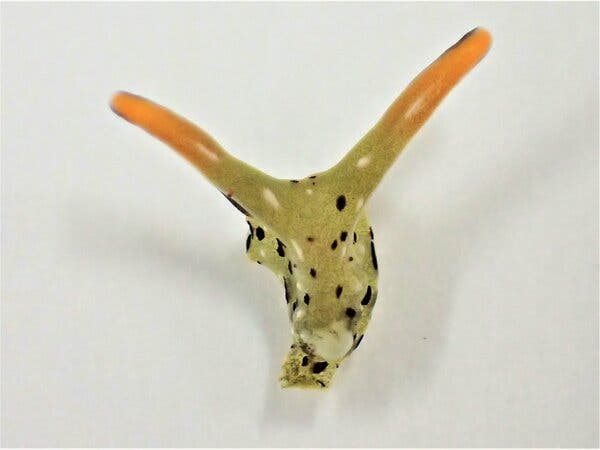 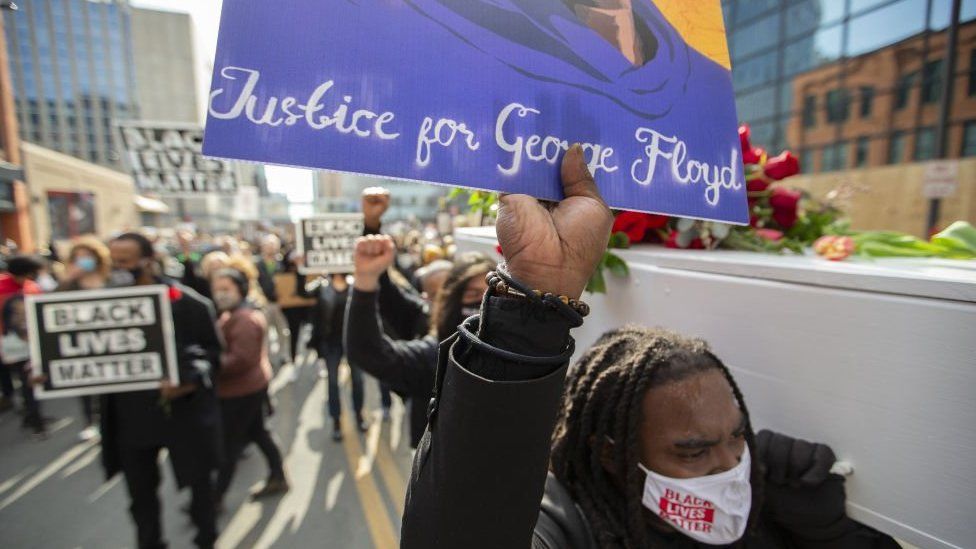 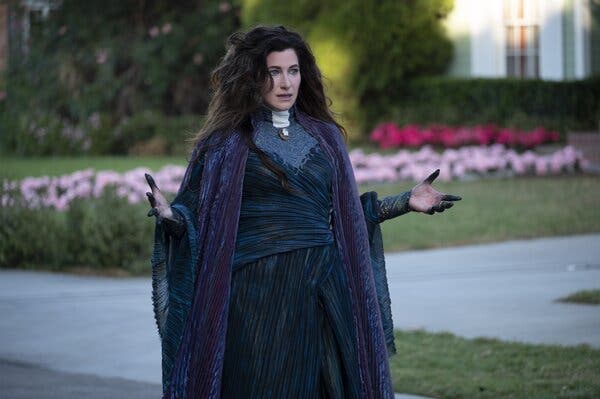 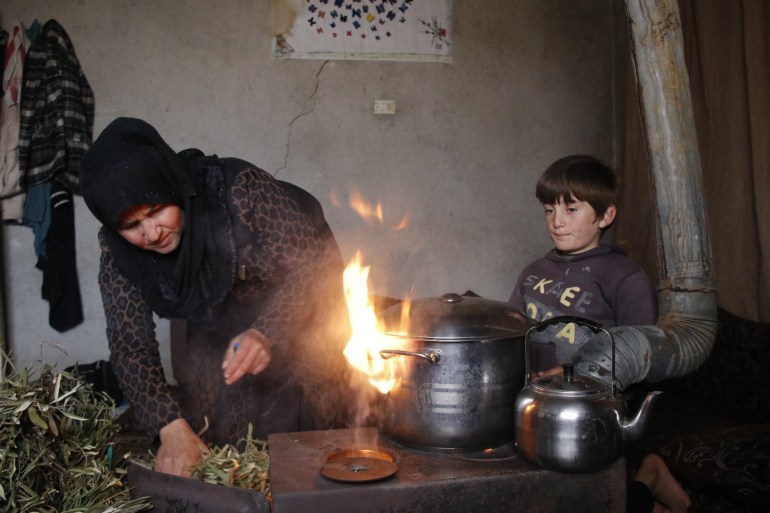 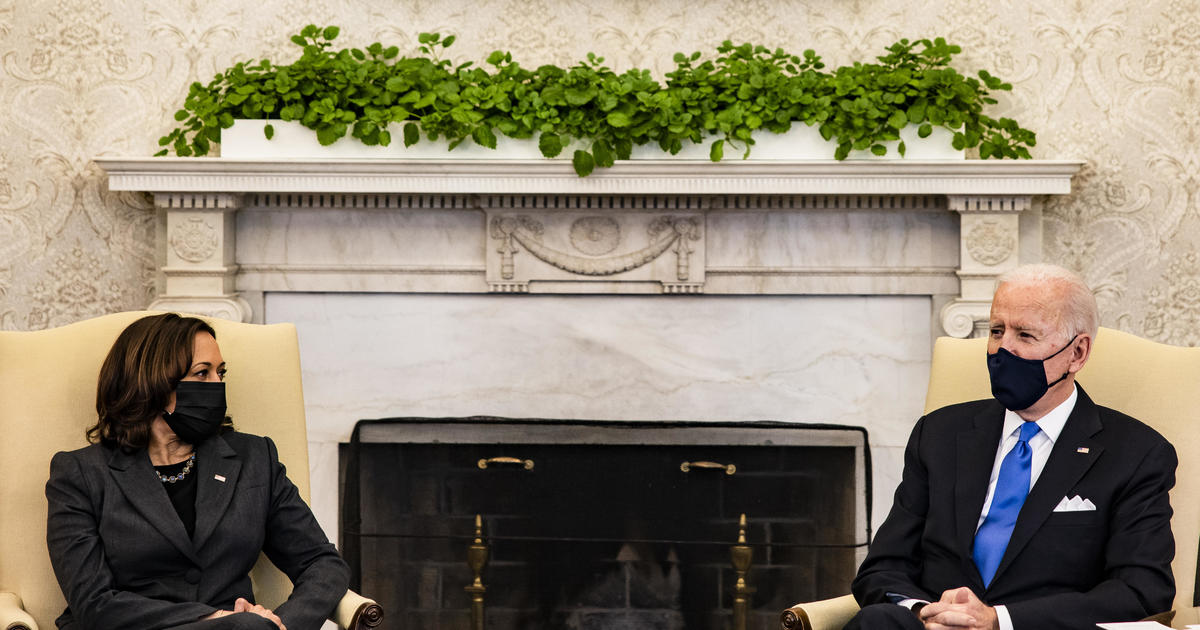