Previous Post
‘Lost in this Evil’: The police code of silence claims a cop on the Bayou
Share

The disparity between the rate of home ownership by white people in Minnesota and that of Black and other people of color in the state is one of the largest in the nation. According to the Federal Reserve Bank of Minneapolis, while nearly 77 percent of white households in Minnesota own their home, that number is 60 percent for Asian households and less than 50 percent for Native American and Latino households. For Black Minnesotans, it’s even lower: 25 percent.

And while discussion about that gap often focuses on the cities of Minneapolis and St. Paul, the numbers have attracted the attention of officials in the Twin Cities suburbs, with several metro cities recently launching programs aimed at making their cities more affordable to first-generation homebuyers, especially to those of color.

“There’s been a lot of information out there about the disparities in homeownership between white households and households of color and other low-income households, and we were really looking for a way to impact that in our community,” said St. Louis Park housing manager Michele Schnitker.

To do that, the city launched a first-generation homebuyer program in November of 2021, the same time as Edina. (Minnetonka officials began considering a similar program that same month.) Qualified home buyers in St. Louis Park can borrow up to $75,000 for homes whose purchase price can’t exceed $352,000, with five percent of the loan forgiven each year over a 20-year period (if the person moves before the 20 years is up, they have to pay back the remaining balance of the loan).

Edina’s program, meanwhile, is an add-on to an existing city program, Come Home 2 Edina, which offers down payment assistance for qualified households of up to $60,000. If a borrower in that program is also a first-time, first-generation homebuyer, they are eligible for an additional $15,000 loan, which is forgiven after 15 years of ownership.

Though all of the programs are aimed at addressing homeownership disparities, it’s against federal housing law to explicitly create programs for certain races. As a result, eligibility is instead limited to first-generation home buyers — people who do not own a home themselves and whose parents or guardians didn’t own their home.

“If you think of one of the differences between BIPOC households or first-generation households, and a lot of white households, is that white households have generational wealth,” said Stephanie Hawkinson, Edina’s affordable housing development manager. “My grandmother owned a home. She died. The home was sold, there was equity in the home that was inherited. And that helps families, whether it’s educational expenses or the initial down payment on a home to get them launched.

One of the aims of the Edina program is to eventually make the city — one of the most affluent in Minnesota — more affordable to the thousands of people who live elsewhere but work in Edina, a group that the city estimated at 40,000 people before the pandemic. (For the time being, however, all the initiatives remain small, pilot programs. St. Louis Park’s program has a budget of $300,000, and Edina’s program has closed on one loan so far, even though there has been a lot of interest, said Hawkinson.)

“We need to give people the option of living closer to their jobs. But a lot of jobs in Edina don’t pay Edina-house wages,” said Hawkinson. “So there’s a practical, economic consideration too, not just because it is the right thing to do — and it is the right thing to do; it should have been done 100 years ago — but it is also an awesome economic thing to do: to maintain your economy and community, to be able to attract workers to your job places.”

In St. Louis Park, said Schnitker, the city’s population is already more than 20 percent people of color, and one of the goals of the project was to help many of those people who already live in the city as renters become homeowners.

“Homeownership has always been a way for households to build wealth,” said Schnitker. “Because so many of these households of color have been shut out of homeownership for various reasons, both historical and current, we are really looking at trying to create a program that will build wealth.”

In designing their programs, both Edina and St. Louis Park took inspiration from Woodbury, which rolled out its first-general homebuyer initiative in late 2020. “The nice thing in the public sector is that there are no trade secrets; we can all learn from one another,” said Karl Batalden, Woodbury’s community development coordinator.

And while all of the programs were undertaken with the idea of making their cities more diverse, they also make them more stable, argues Batalden. “We have a default rate of less than a half of a percent,” he said. “I couldn’t tell you what a private mortgage company’s default rate is, but I’m sure you could do some research and find that it’s more than half a percent.” 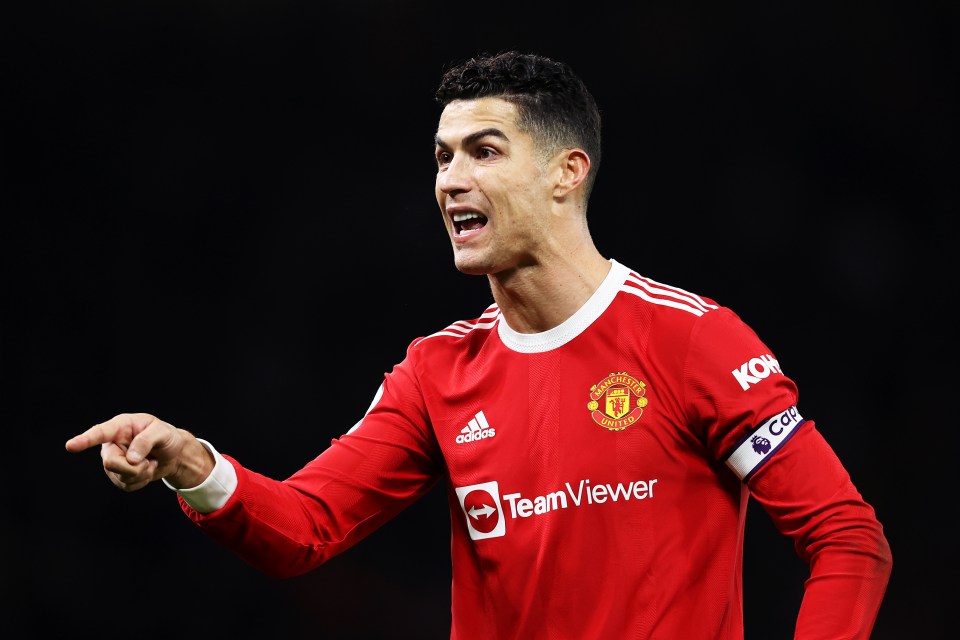 Sport
Paddy Power special offer – Get up to £50 cash back if any of your fir... 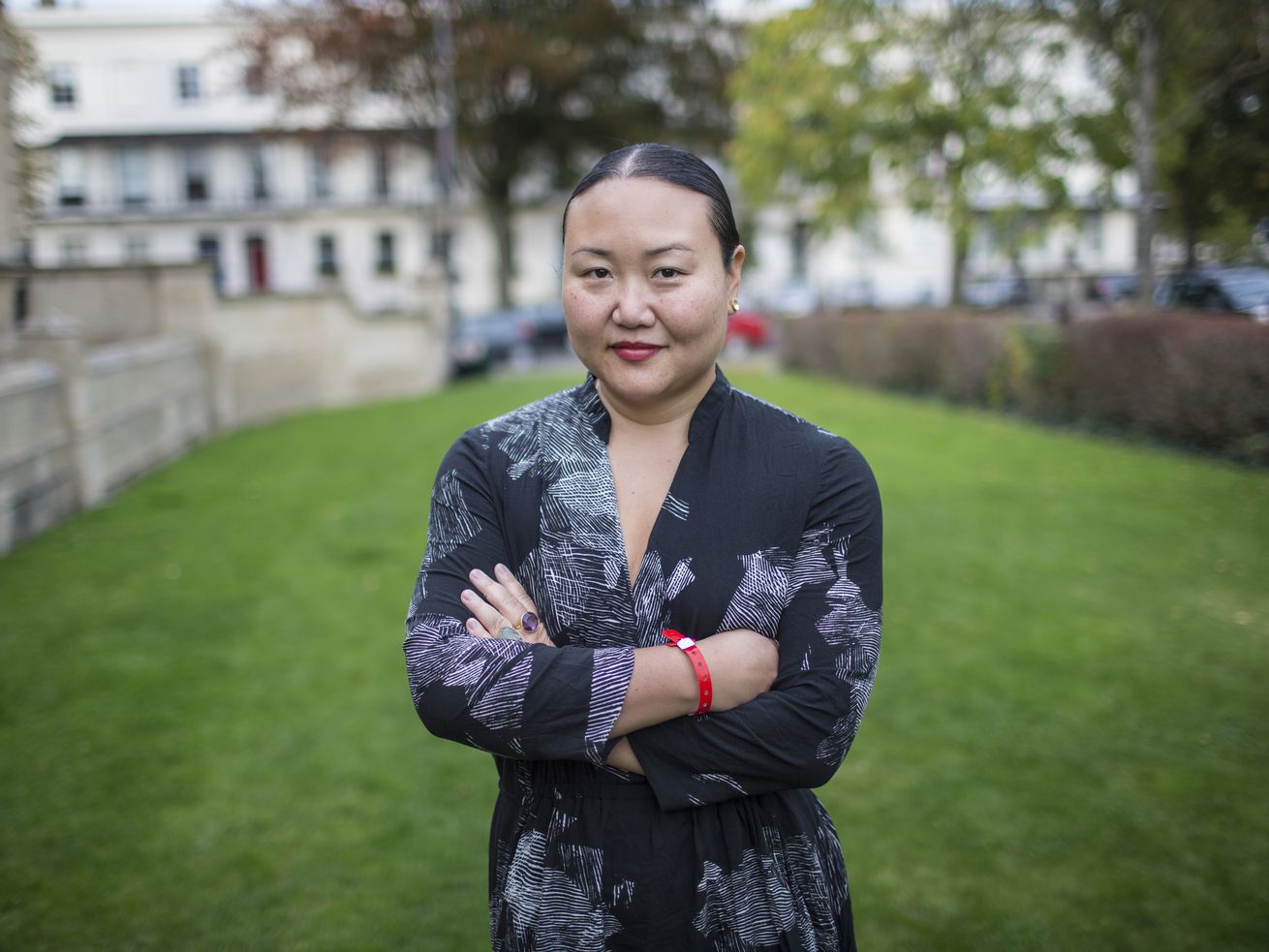 News
The luxurious fantasy of suffering in Hanya Yanagihara’s novels