Prairie Home Cemetery, founded in 1875, is the oldest cemetery in Moorhead. Many of the city’s settler colonists, such as Randolph M. Probstfield and Solomon G. Comstock, are buried there. It inspired the name of Garrison Keillor’s famous National Public Radio (NPR) program A Prairie Home Companion.

In 1871 the Northern Pacific Railroad reached the Red River, which is the border between North Dakota and Minnesota. The communities that quickly sprang up on either side of the river were named Fargo and Moorhead. Presbyterian reverend Oscar H. Elmer was sent as a missionary to Moorhead to start a church, which held its first service in October 1871.

As Moorhead became established, the need for a cemetery logically followed. Reverend Elmer’s brother, John, came to visit from the East Coast in 1874 but drowned in the Red River. His body was discovered on June 1, 1874, and he was buried in a temporary location marked by a rope between two trees.

Elmer was unable to transport his brother’s body back East. This is probably what motivated him and six other prominent Moorhead residents to found a cemetery. The Lake Superior and Puget Sound Company agreed to sell a five-acre plot for one dollar for a cemetery, though the land was not officially deeded until 1876. On April 27, 1875, the Prairie Home Cemetery Association was officially incorporated. The seven founders were Reverend Elmer, Solomon G. Comstock, James H. Sharp, John Kurtz, Niles Peterson, W. B. Nickels, and William H. White.

At the time that Prairie Home Cemetery was founded, it was situated well out of town and surrounded by farmland. The first recorded burial there was typhoid victim Bernard Berg on May 19, 1875. Plots were sold for five dollars.

Space quickly became an issue in the small graveyard. Since plots were purchased by families, space ran out before the land filled with graves. At only five acres, it was smaller than most rural cemeteries, and all plots were sold by 1882.

In 1884, land was purchased north of Moorhead on the banks of the Red River for another cemetery. This land was purchased from Catherine and George Hodges at forty dollars an acre. Their two-year-old daughter, Catherine, had been one of the first burials in Prairie Home Cemetery in 1875. This second cemetery was named Riverside Cemetery. In the 1920s the Riverside Cemetery Association and the Prairie Home Cemetery Association merged.

Since plots were sold so cheaply, there were no funds to maintain Prairie Home. People were expected to look after their families’ plots, but this didn’t always happen. On occasion, efforts were made to make the cemetery more aesthetically appealing, such as when fences around family plots were banned. The cemetery was not able to hire a caretaker until 1902.

Prairie Home Cemetery served as inspiration for Garrison Keillor when he needed a name for his variety radio program. In 1971, Keillor was in Moorhead to give a reading at Moorhead State University. When he went on a walk the next day, he saw the sign for Prairie Home Cemetery. The name stuck with him, but he knew he couldn’t use the word “cemetery” in his radio program’s name. He decided on the word “companion” to honor the group of friends he spent time with during his trip to Moorhead. Thus, his radio program became A Prairie Home Companion.

In 1992 much-needed renovation work was done at the cemetery. Alleyways were filled in to allow for more graves. Due to Moorhead’s growth since 1875, the cemetery is now surrounded by homes and Concordia College, and is situated more towards the center of Moorhead. 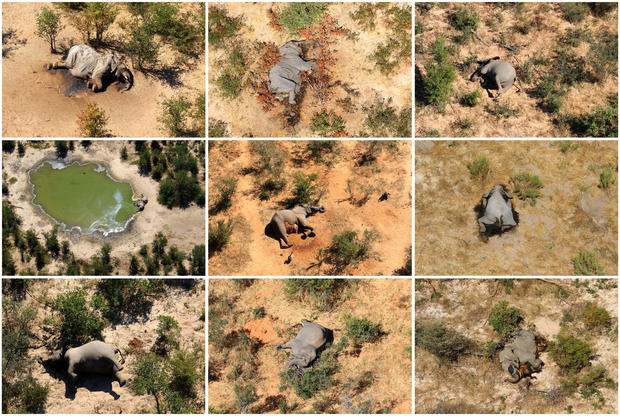 The science
Hundreds of elephants may have died from toxic algae, officials say 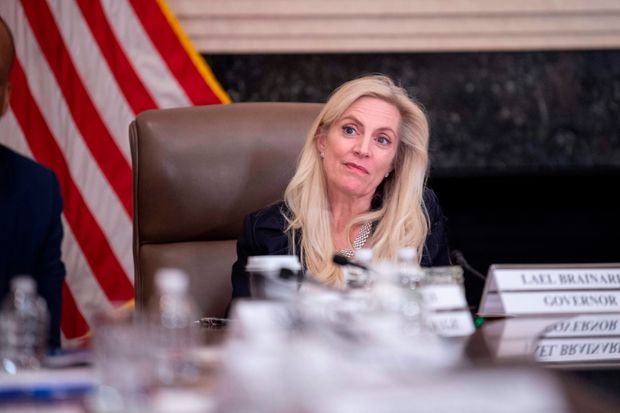 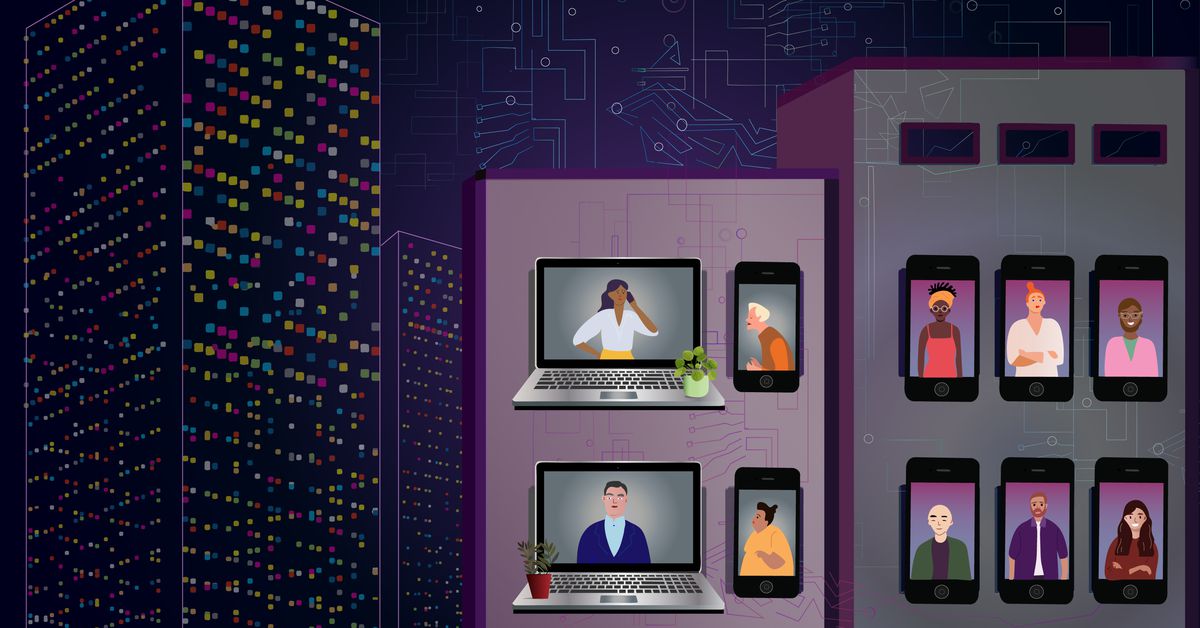 News
“It’s kinda like a first date”: How to make the most of starting a new...