Psst … wanna own a piece of a local sports franchise?

You can. And it’s legit (unlike the deal the Green Bay Packers announced last week to sell “stock” that’s not really stock with a $35 “handling fee” for what is essentially a printed certificate).

“Community-owned” means exactly that — regular people buy shares and own a piece of the club. Investors can jump in at six levels from $100 to $10,000, with each receiving a club scarf and certificate of ownership. Perks increase with each level of contribution, from team swag to season tickets to access to special events.

It’s a model that will be unique in the 30-team USL W, an amateur feeder circuit for the professional National Women’s Soccer League (NWSL), but not uncommon in international soccer; clubs like Barcelona and Real Madrid in Spain are community-owned. Investors will elect two members of the board of directors and help choose the club’s nickname and logo. The USL W, with players of college age and slightly older, will launch next May.

For those of you scratching your head trying to come up with a holiday gift for the sports fan in your life, Yoch has a suggestion. “Buy shares,” she said. “Become a community owner of this soccer team and give that as a gift this holiday season. You’ll have a scarf and an owner’s certificate, something to wrap and give to a loved one.”

But you might want to move fast. Thousands of fans have already ponied up since shares became available in September. Sales through the club’s WeFunder page surpassed $900,000 last weekend, far more than Yoch and her co-founders dreamed and just short of the club’s $1 million goal, which will bankroll two to three years of expenses. The sale ends Dec. 6.

“The reaction has exceeded all of our expectations,” Yoch said. “When we started this thing, we were hoping to hit 50 percent of our goals, and hustle to get the rest. We just blew right through our goals, so we reset our goals. Our goal is now to sell out all of our shares, which I think we’re well on our way to doing.”

This shouldn’t surprise anyone who’s followed women’s sports in the Twin Cities the last decade or so. More than 8,300 high school girls played soccer in Minnesota in 2018-19, the most recent school year surveyed, according to the National Federation of State High School Associations.

Among women’s teams in other sports, the Lynx, University of Minnesota women’s hockey and Minnesota Whitecaps all routinely finished at or near the top of their respective leagues in attendance pre-pandemic. And Gopher women’s soccer averaged about 900 per game at 1,000-capacity Elizabeth Lyle Robbie Stadium.

All that suggested an untapped market for a venture like this.

“What stops a lot of people from getting involved in sports is, you have to write a big check,” Yoch said. “Only people with big pocketbooks can get into sports. What this model has provided is, none of us have written a big check. We went to the community with an idea, and asked for their help to create this team. The community responding overwhelmingly.”

That depends what you mean by “big,” of course. The WeFunder site indicates Yoch, a freelance marketing executive who formerly worked for Minnesota United, invested $30,000 in the club. While that’s a sizable investment for most of us, it’s pocket lint compared to the amount of money Bill McGuire put up for the Loons or the Wilfs paid for the Vikings. Which is Yoch’s point.

None of the other co-founders will be flying Learjets up to Nova Scotia to see a total eclipse of the sun anytime soon, either. Wes Burdine owns Black Hart of St. Paul, the soccer bar near Allianz Field. Andrea Carroll-Franck works in youth development at a Twin Cities nonprofit. Elisa Vicuña is a forensic services manager for KPMG. Matt Privratsky founded the Equal Time Soccer blog.

“There isn’t a single millionaire in the group,” Yoch said.

Smaller investors include a few familiar names, like Lynx assistant coach Rebekkah Brunson and former Vikings linebacker Chad Greenway. But there are also plenty of non-celebrity shareholders like Misty Scholler, a banking officer and self-described “soccer mom” from Apple Valley, and Dennis Jolley, a health care administrator from St. Paul.

“When I heard that MN would be establishing a new women’s soccer team that was women-led and community-owned, I was just giddy!” Scholler wrote in an email.

“Strong, confident women are a force to reckoned with, and this women’s-led soccer team will be just that. I didn’t hesitate for a second to become a community owner and support this opportunity to watch what they can do.”

“I’m a big fan of expanding the men’s and women’s game in the United States,” Jolley said.

“Having met Andrea and (her husband) Steve, I jumped at the chance. Being an investor in the community was important to me. I just think it’s a great opportunity for Minnesota and our community to lead the way in the community ownership concept.”

Tuesday, the club will take the next step: choosing its nickname, revealing three final choices and logo designs, narrowed from an initial pool of eleven. Investors then get to vote, with results announced in late December or early January.

“The options are fabulous,” Yoch said. “I can’t wait for the owners to see them.”

Meanwhile, the club is interviewing head coaching candidates. The club still hasn’t announced where it will play; Yoch said she wants the coach to evaluate potential venues before choosing one.

Then, they need players. USL W calls itself a “pre-professional” league, meaning players aren’t paid. This allows college undergrads to take part without losing their NCAA eligibility. With two Division 1 teams in the state to draw from (Minnesota and now St. Thomas), Yoch expects a heavy Minnesota roster presence.

“If we can find the talent to be competitive in Minnesota, that is our first choice,” she said. “But if in order to be a winning team we also need to bring in a goalkeeper from somewhere else, we’ll go chase down that goalkeeper.”

Next Post
Elizabeth Holmes Denies Deception at Her Criminal Trial 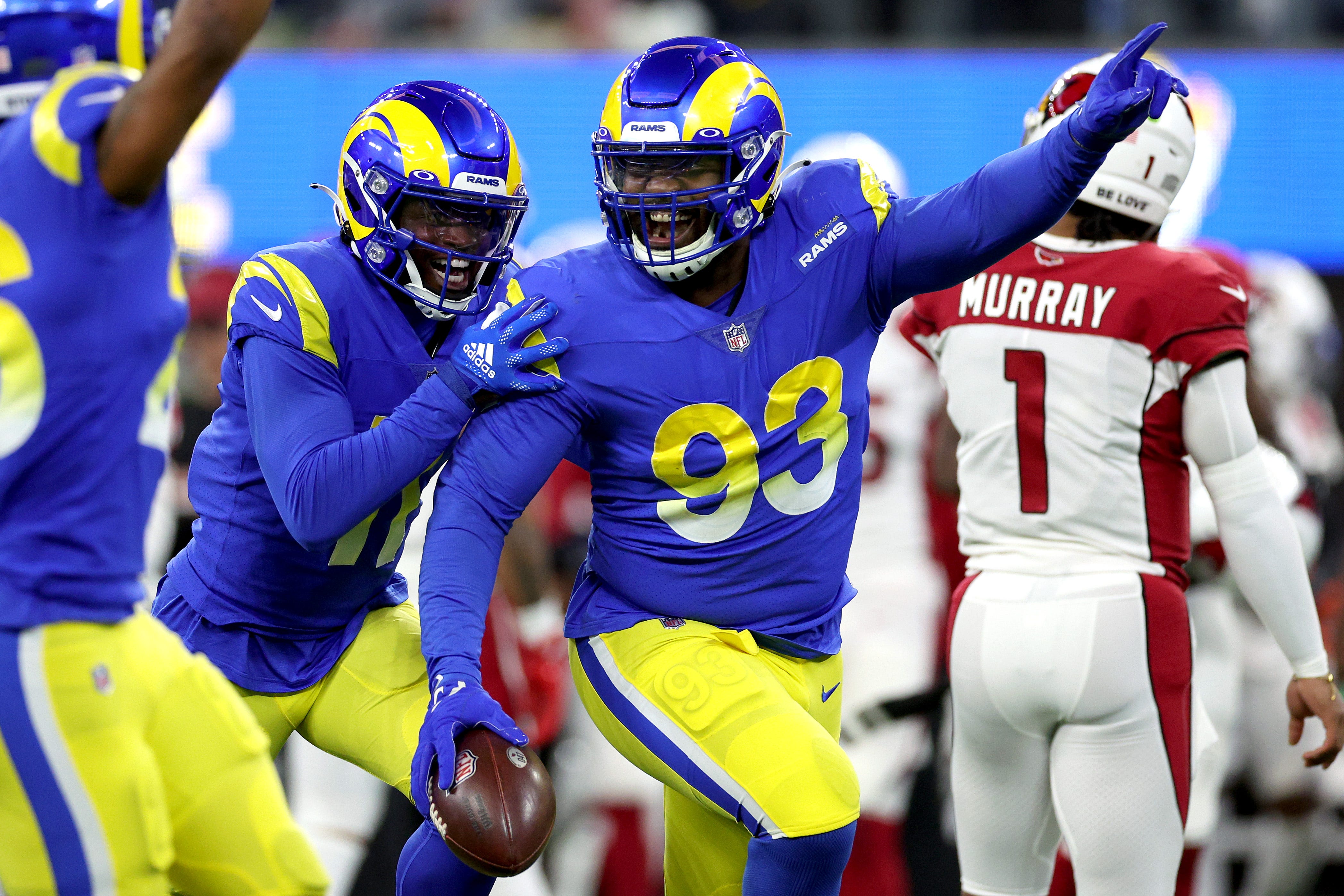