Minnesota native Maud Hart Lovelace captured her Mankato childhood in her Betsy-Tacy series of thirteen books. During her career, she authored six historical novels for adults as well as five additional books for children.

Maud Palmer Hart was born in Mankato in 1892. Her interest in becoming a writer was evident from an early age. When she was ten years old, her father privately published a book of poetry she created, and at nineteen she published her first short story in the Los Angeles Times. Hart kept diaries and compiled scrapbooks to document her childhood adventures with family and friends. These records would later form the basis for her Betsy-Tacy series of children’s books.

Following her graduation from Mankato High School in 1910, Hart attended the University of Minnesota, where she worked on the Minnesota Daily and wrote for the Minnesota Magazine, but she did not graduate. Instead, she spent nearly a year traveling in Europe. She married writer Delos Lovelace in Minneapolis in 1917. Following his return from military service in Europe in World War I, the Lovelaces moved to New York City. He worked as a reporter, and she continued to write.

Maud Lovelace published the first of six historical novels, The Black Angels, in 1926. Her second book, Early Candlelight, appeared in 1929. The book explores the lives of fur traders, Ojibwe and Dakota Indians, and soldiers at Fort Snelling. She coauthored her final historical novel, Gentleman from England, a story about English immigrants living in Martin County, with her husband, in 1937.

Lovelace published thirteen Betsy-Tacy books between 1940 and 1955. The books follow the adventures of Betsy Ray and her friends. The action is set in the fictional town of Deep Valley, from the 1890s to post-World War I. Maud modeled Deep Valley on Mankato. She based the character of Betsy on herself and transformed her best friend, Frances “Bick” Kenney, into “Tacy.”

The Betsy-Tacy series comments on fashion, music, theater, foods, social etiquette, and architecture. The books provide a detailed account of the late-Victorian culture and daily life that characterized Lovelace’s childhood. Like Betsy’s, Lovelace’s childhood home had no indoor plumbing. For entertainment, Lovelace and her family sang together in the parlor as her sister Kathleen played the piano, or read aloud from their favorite books and poems. Maud and her friends played with paper dolls, left “calling cards” at neighbors’ homes, dreamed up plays, and visited Heinze’s Ice Cream Parlor. They longed to wear the long, grown-up dresses sported by their older sisters, just like the characters in the books.

Lovelace grew up during a time of tremendous change and growth in the United States, and her books reflect those changes. American demographics changed rapidly as immigration to the United States reached a record high during the turn of the century. Newcomers from southern and eastern Europe brought diverse languages, food, and customs to American cities. African Americans migrated in high numbers from the rural south to the urban north. American women achieved the right to vote. Automobiles began to replace the horse and buggy. New inventions, such as typewriters, moving pictures, and radio broadcasts, altered the way Americans worked, lived, and played during the author’s childhood.

The Lovelaces had two children. Their first child, Thomas, born in 1925, did not survive. Their second child, daughter Merian, was born in 1931. After many years in New York, the Lovelaces retired to Claremont, California, where Maud died in 1980. Her grave is in Glenwood Cemetery in her hometown of Mankato. The Betsy-Tacy novels continue to be highly regarded for their rich historical detail and for their depiction of strong, creative, independent girls.

Next Post
How Blaine became home base, once again, for the U.S. Olympic women’s hockey team 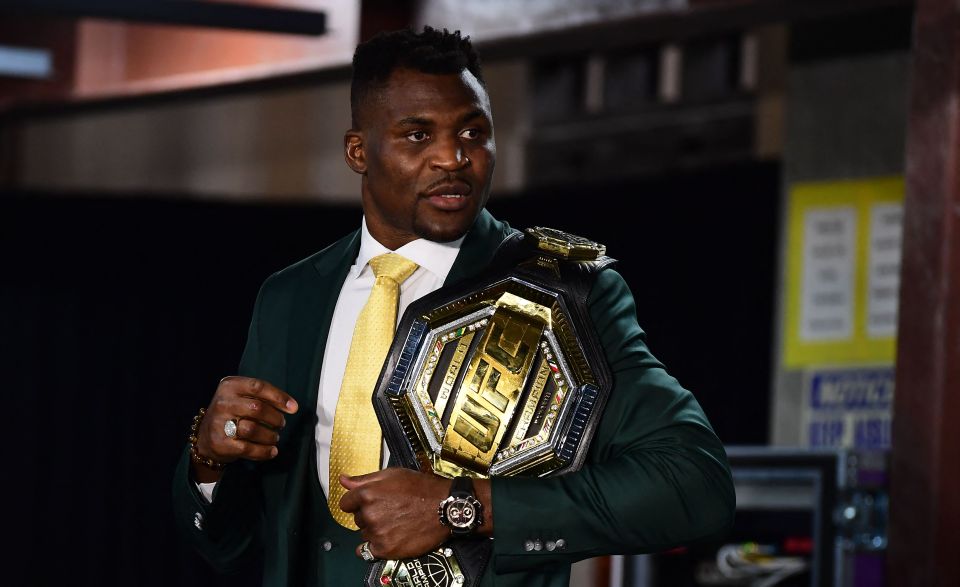 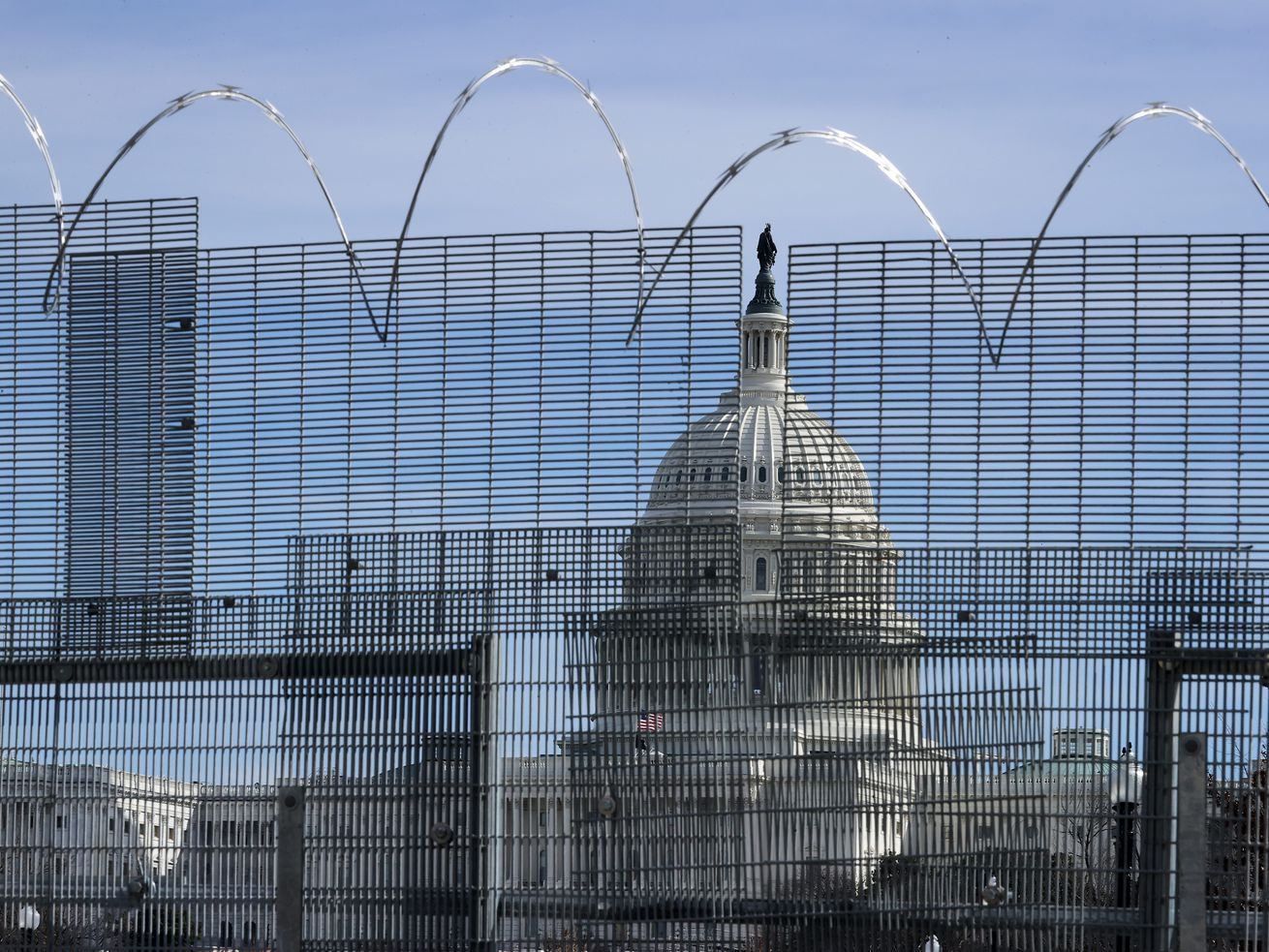 News
American democracy is under threat. But what is that threat, exactly?