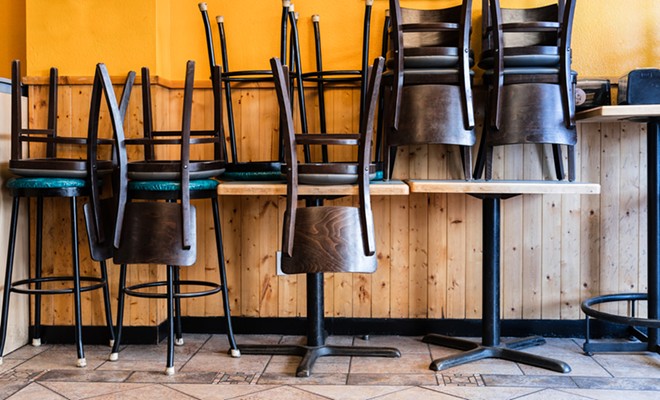 Governor Gretchen Whitmer apologized on Sunday after a photo circulated showing her sitting with about a dozen people at tables pushed together at East Lansing’s Landshark Bar & Grill, as reported by The Detroit News — a violation of Michigan’s Department of Health and Human Services’ COVID-19 pandemic orders, which say no more than six people can gather at a table.

“Throughout the pandemic, I’ve been committed to following public health protocols,” Whitmer said in a statement. “Yesterday, I went with friends to a local restaurant. As more people arrived, the tables were pushed together. Because we were all vaccinated, we didn’t stop to think about it. In retrospect, I should have thought about it. I am human. I made a mistake, and I apologize.”

The table limit, which went into effect in February when Michigan’s restaurants were allowed to reopen, will expire on June 1, when MDHHS’s new order for indoor gatherings goes into effect. Under the new order, bars can also reopen common spaces like dance floors, but will still have limited capacity sizes to either 50 percent of the fire code capacity or 25 people, and are advised to continue to collect customer contact tracing information in case of exposure.

The Landshark faux pas is the latest pandemic-related scandal Whitmer has found herself in. Last month, it was revealed that Whitmer secretly flew to Florida when she was not vaccinated, a violation of MDHHS’s own advice for spring breakers to not travel. While Whitmer insisted that the flight was a short trip to visit her ailing father and not a vacation, it has now come under increased scrutiny because of allegations it was improperly funded. 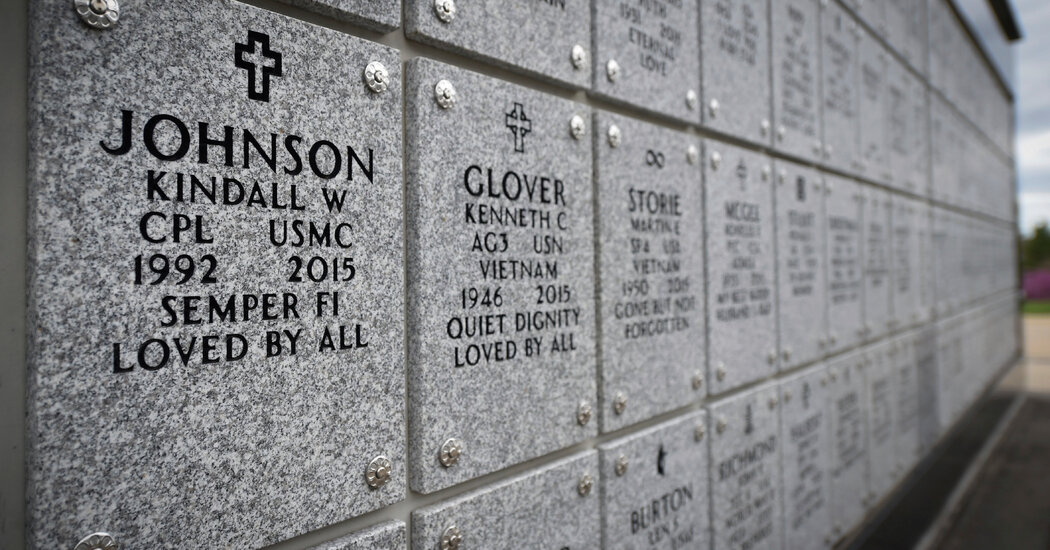 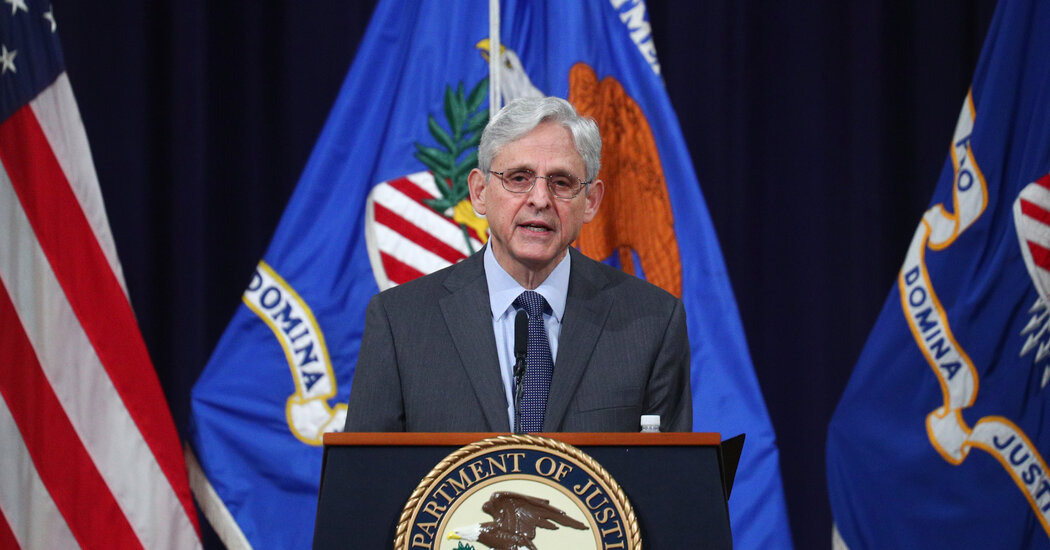 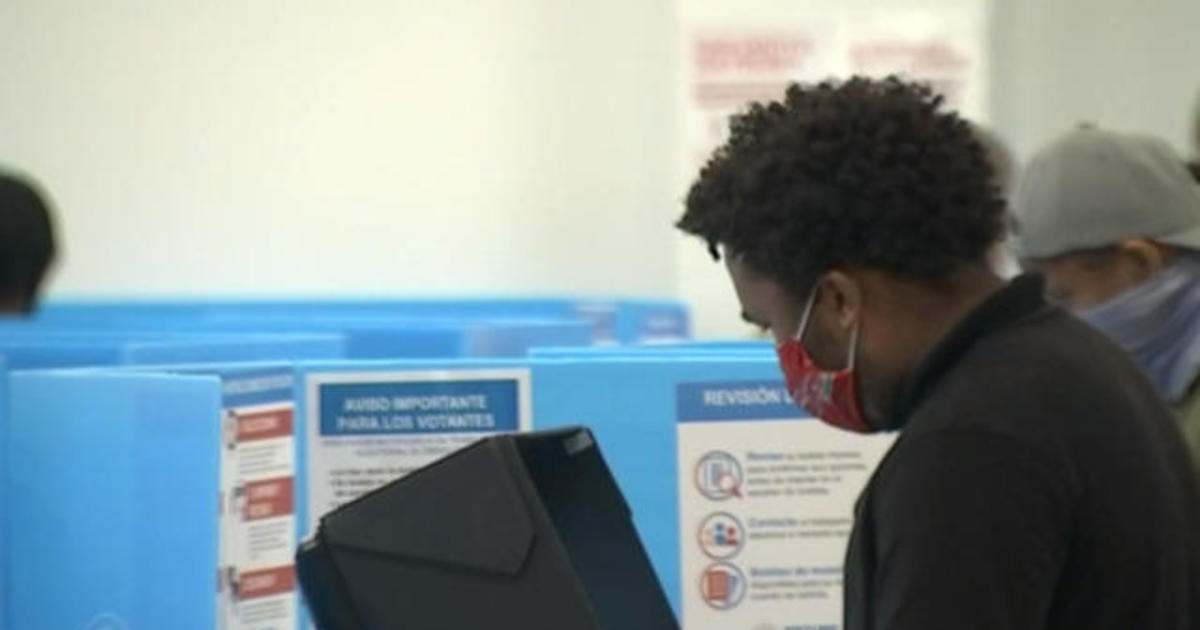 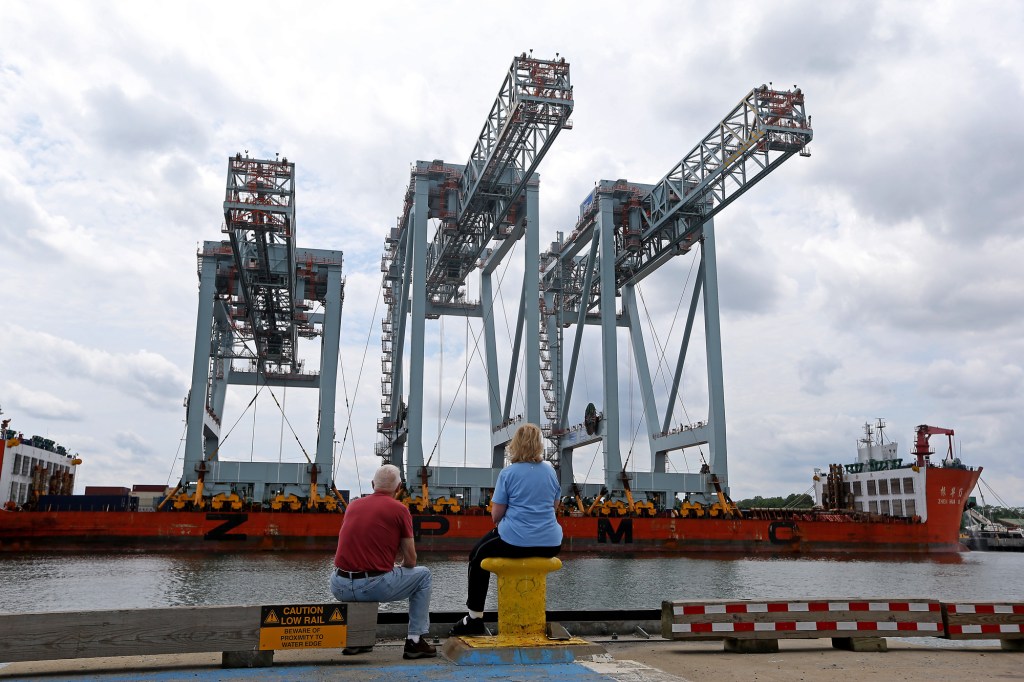 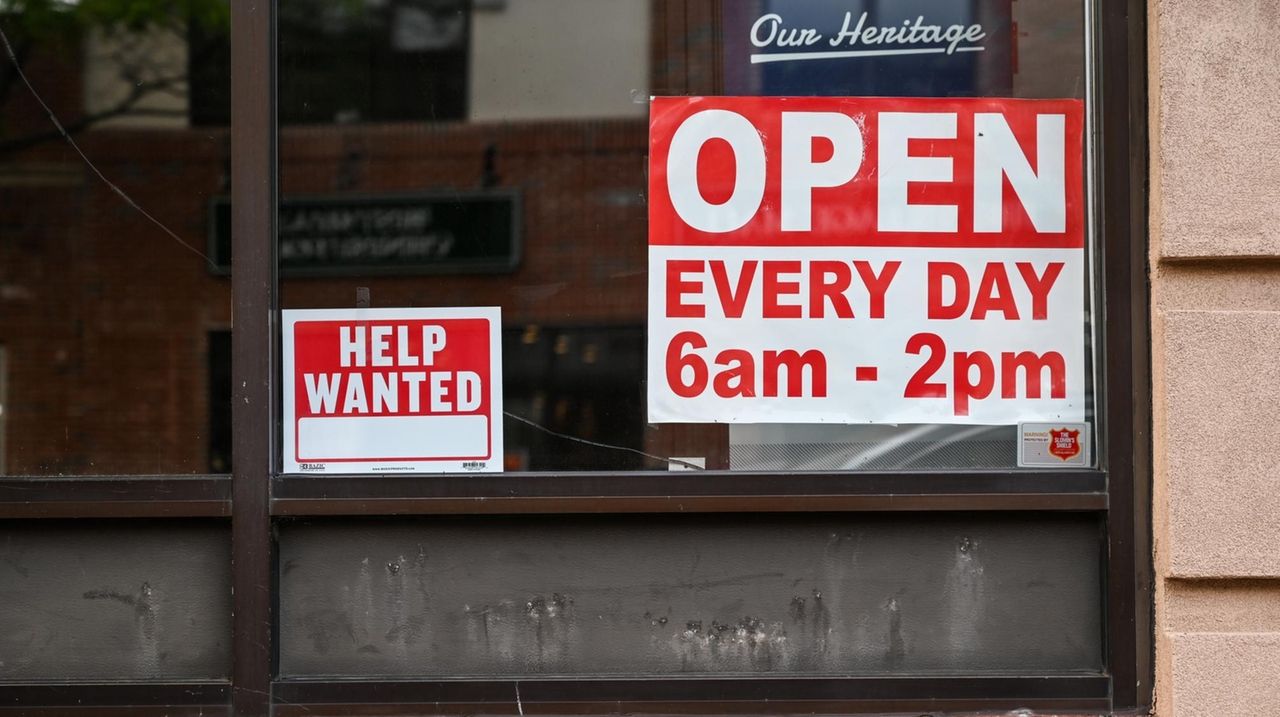 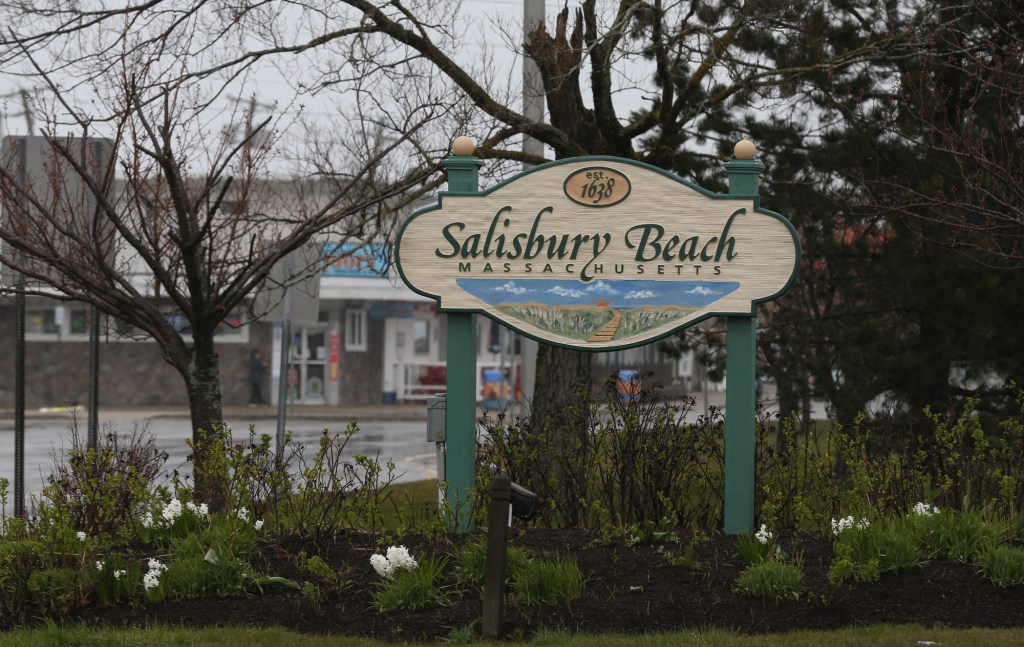