We know what an aria is — an emotional solo vocal performance most commonly incorporated in a larger operatic work. But a car-ia? Well, that’s just one of the first offerings Michigan Opera Theatre’s newly appointed artistic director is bringing to the stage, er, parking garage next month.

Yuval Sharon was announced as Michigan Opera Theatre’s new artistic director, making Sharon only the second director since the theater’s founding in 1971. MOT’s late founder, David DiChieria, filled the role until 2017, when he retired, leaving the theater without a permanent director.

A Chicago native and MacArthur “Genius,” Sharon, 40, established himself through his innovative Los Angeles company, The Industry, and has worked in operas in Berlin and Vienna, as well as in collaboration with American orchestras.

Sharon’s five-year contract with MOT will entail up to six stagings per year in and around Detroit, directing one or more per season himself, The New York Times reports. His first endeavor, however, aligns with MOT’s 50th anniversary, to be commemorated with an hour-long production titled “Twilight: Gods,” an adaptation of Richard Wagner’s “Götterdämmerung” or “Twilight of the Gods.”

The performance will star Christine Goerke as Brünnhilde and will be staged live throughout the Opera House parking garage’s many levels, allowing the audience to listen along on their car stereo. “Twilight: Gods” will take place Oct. 17, 18, and 20.

Sharon told The New York Times that choosing Wagner’s final entry in his “Ring” series was a direct response to the current crisis climate.

“I felt it was important that what we would present would not feel like some sort of an apology, that we could not be creative in the time of COVID,” he said. “It was important that it was an ambitious piece: not just a couple of sweet little arias stretched out, but something that would hold together and be meaningful and that would also offer something between catharsis and exhilaration.”

He added, “I think about it in relation to COVID and Black Lives Matter, and this call for all of these structures that are no longer serving us to be torn apart. This notion that Brünnhilde is this powerful woman, who is the one to dismantle that system so something new can arise, is an incredibly apt and inspiring story for right now.”

His parking garage Wagner is not the first time he’s broken convention. Sharon has also directed a mobile opera titled “Hopscotch,” in which the audience was carted around in limousines to catch scenes around Los Angeles, as well as “Invisible Cities” performed in the ever-bustling Union Station.

Tickets ($79 per car) for “Twilight: Gods” go on sale Wednesday at noon and can be purchased by visiting MichiganOpera.org.

Next Post
Omar S will close out a series of outdoor, social distance DJ nights at Detroit's riverside Aretha 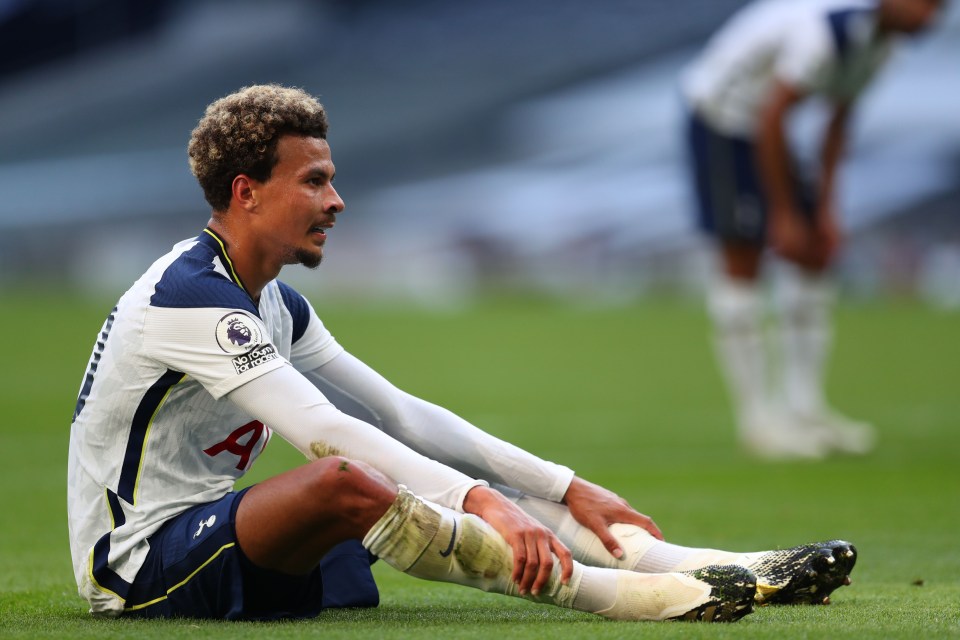 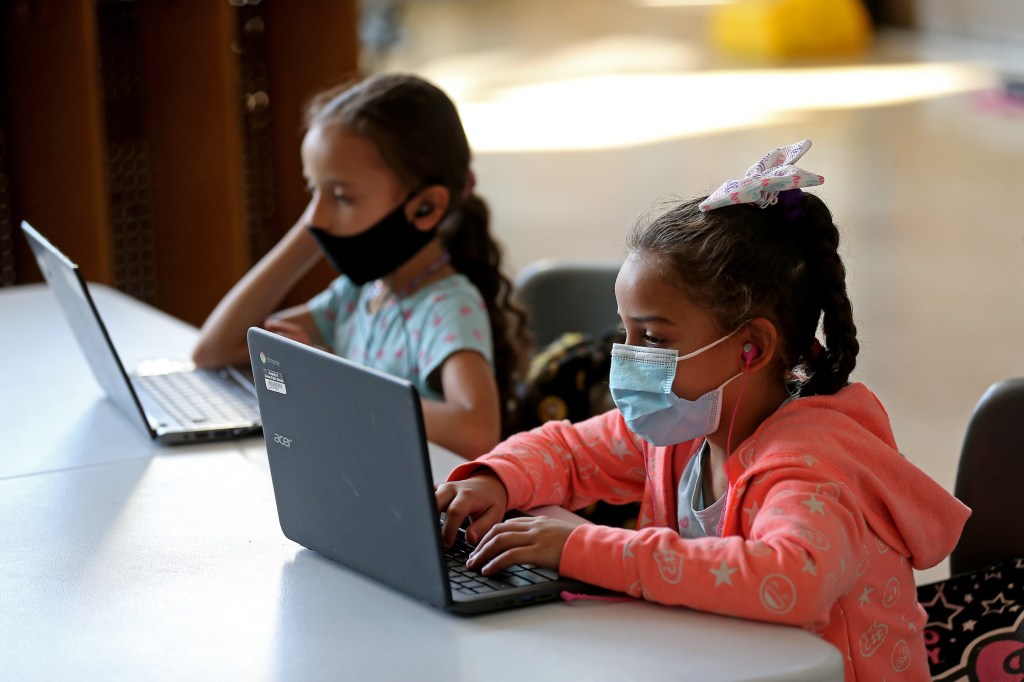