A viral letter published by Metro Times last year had a huge impact — and even managed to stop the mighty retail juggernaut Amazon in its tracks.

In his State of the City address on Tuesday, Mayor Mike Duggan said Detroit’s abandoned State Fairgrounds bandshell, previously slated for demolition by Amazon to make way for its new $400 million facility, will be saved.

“There’s a lot of emotion,” Duggan said. “I saw concerts at this bandshell. A lot of folks remember this, and they said, ‘Can’t we do something about the history of the Fairgrounds?’ And I’m very glad to say that my partner [Detroit City Councilman] Roy McCalister has been emphatic that we are going to save this bandshell.”

Duggan said the city did a “physical assessment” of the structure and hopes to be able to relocate the bandshell to Palmer Park, the city’s first choice, as long as the neighbors want it there. If not, Duggan said they will consider other locations.

“Imagine having small concerts and activities [there],” Duggan said. “But this is what we do. We listen, we can’t do what everybody wants, but we can do this in a respectful way.”

Last year, blogger David Gifford penned an open letter pleading for Amazon to reconsider its plans to demolish the bandshell, citing more that 80 years of music history. Gifford shared the letter with MT to publish, where it went viral.

Abandoned since 2009, when the state cut funding to the longstanding Michigan State Fair, in recent years the bandshell was all but forgotten, a distant memory for most concert attendees. Had attention not been brought by Gifford, Metro Times, Ian Spiridigliozzi (who started a change.org petition that got more than 60,370 signatures), and WXYZ (which also picked up the story), the bandshell might have slipped silently into the annals of Detroit’s forgotten landmarks.

Within days of the letter being published, Amazon said it was considering preserving the bandshell.

We’re looking forward to hopefully seeing a concert there again as soon as it’s safe to do so. But now our question is this: Who should be the first act to perform for the bandshell’s second act? 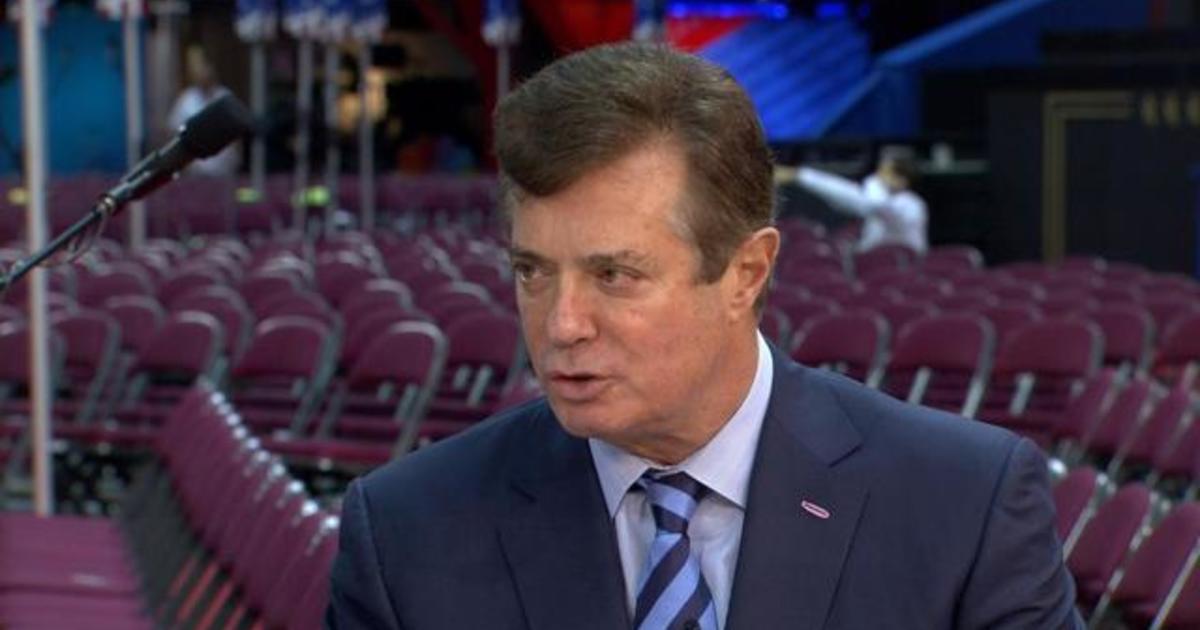 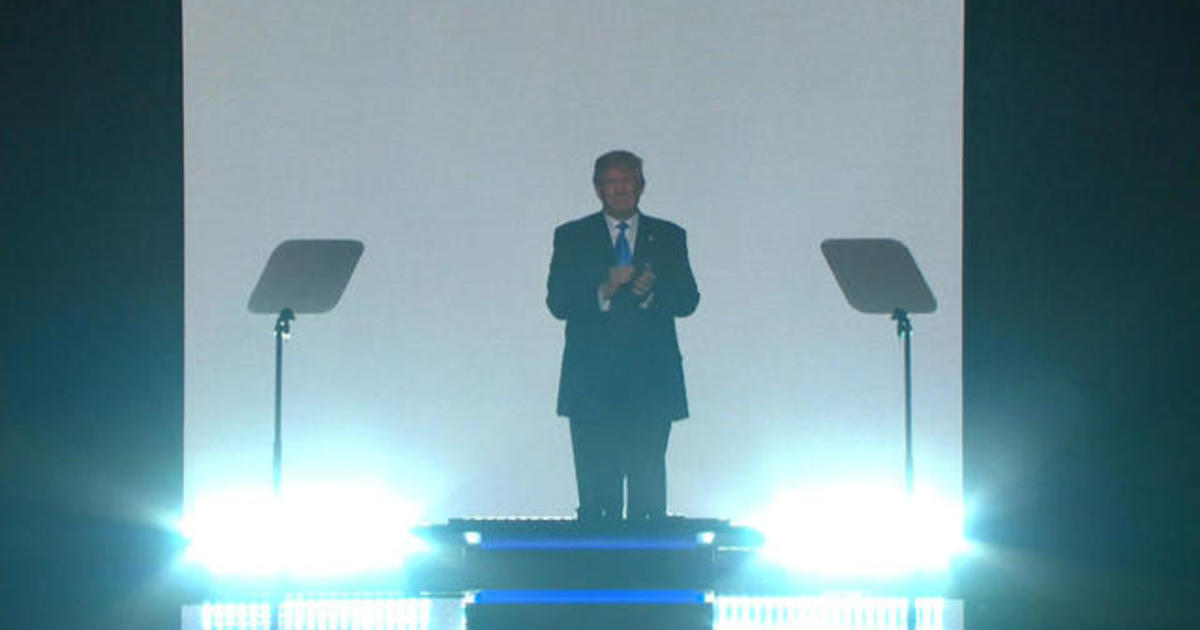 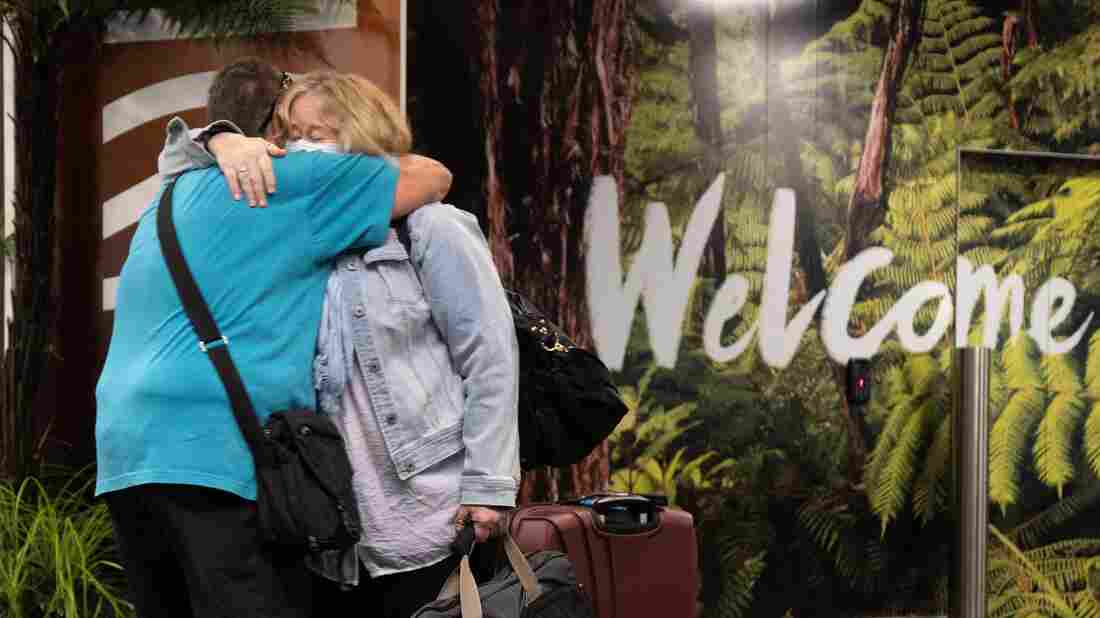 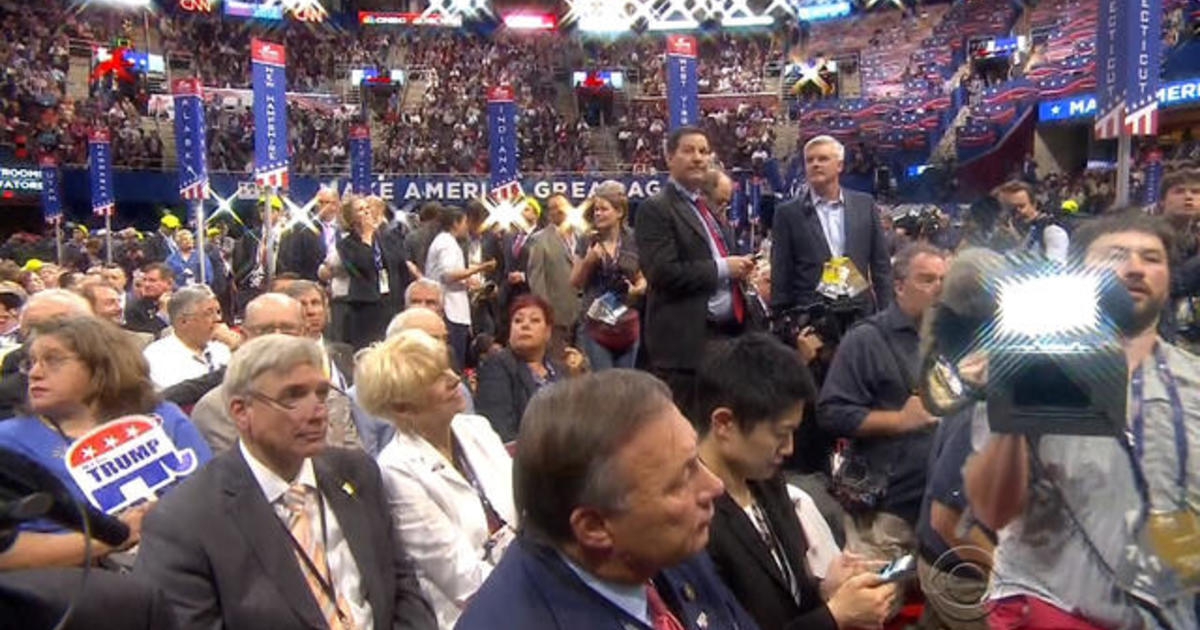 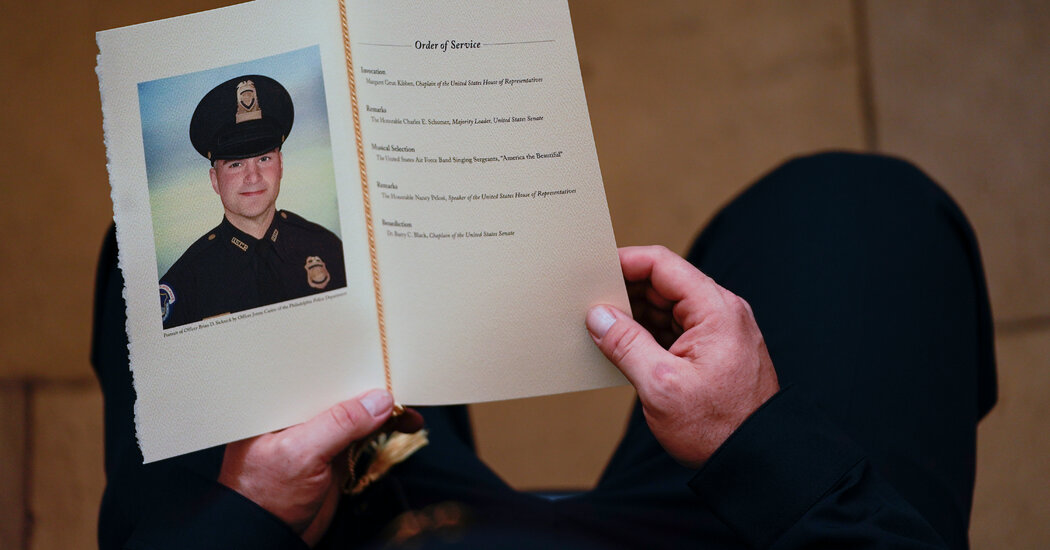 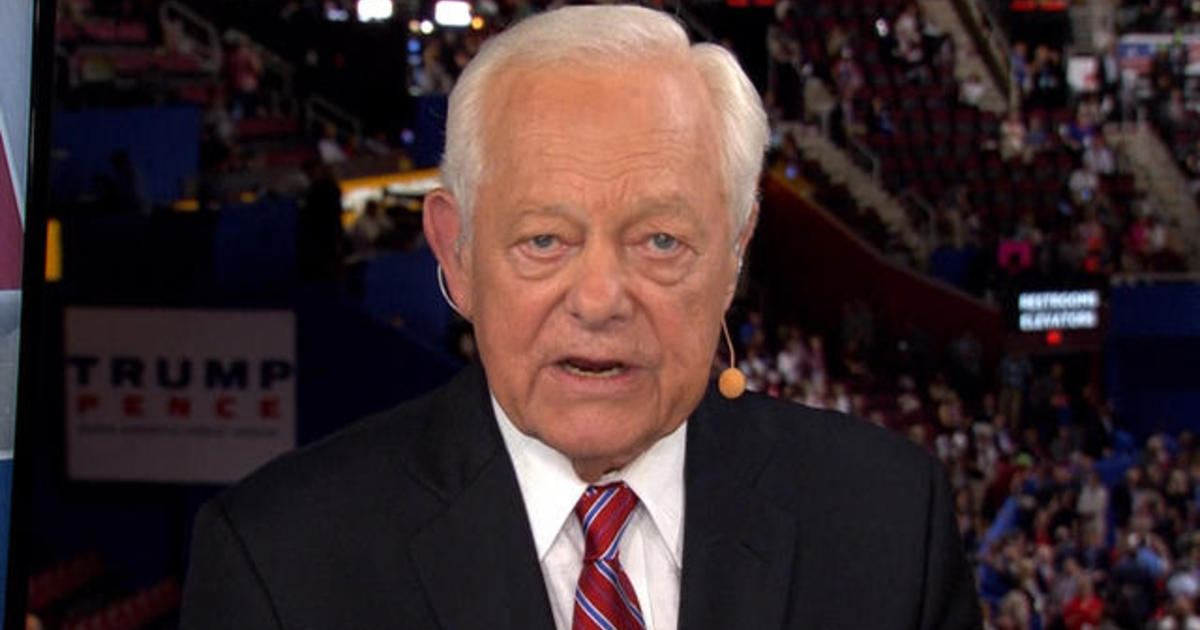 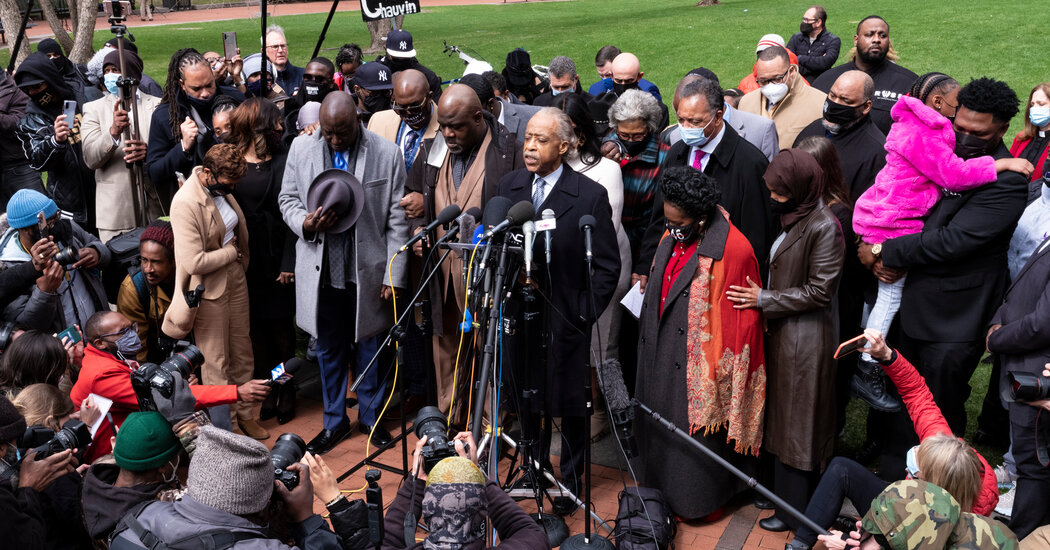