Man with coronavirus disguises as wife on Indonesian flight

TERNATE, Indonesia – (AP) — An Indonesian man with the coronavirus has boarded a domestic flight disguised as his wife, wearing a niqab covering his face and carrying fake IDs and a negative PCR test result.

But the cover didn’t last long.

Police say a flight attendant aboard a Citilink plane traveling from Jakarta to Ternate in North Maluku province on Sunday noticed the man change the clothes in the lavatory.

Police took him for a COVID-19 test, which came back positive.

The man is currently self-isolating at home and police said the investigation will continue.

Indonesia is in the grip of the worse coronavirus surge in Asia with 33,772 new confirmed cases and 1,383 deaths in the last 24 hours. The total number of reported cases is 2.9 million with 77,583 fatalities.

Get the latest breaking news as it happens.

Restrictions on nonessential travel, including a mandatory negative coronavirus test, and public gatherings have been toughened over the Eid al-Adha holiday this week. 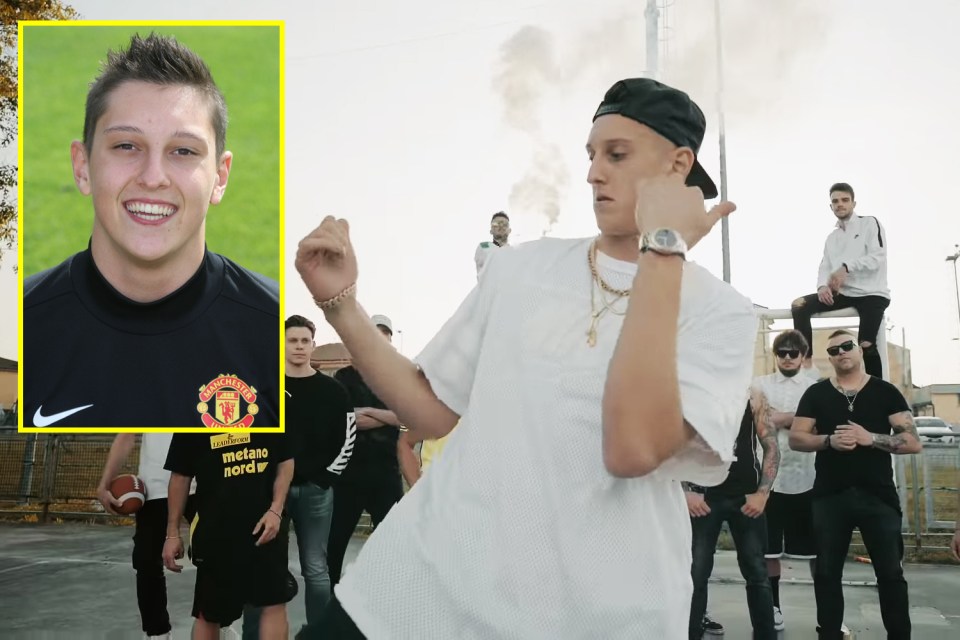 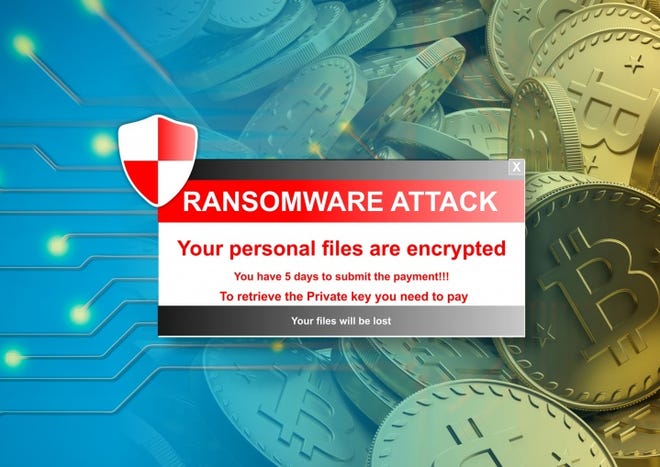 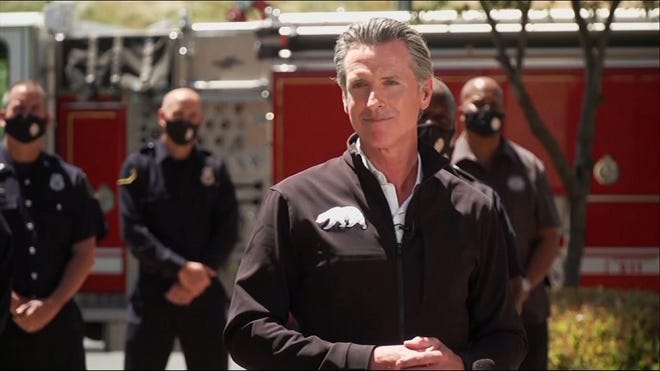