Macy’s Thanksgiving Day Parade is watched by millions but how and when did the parade first start?

The classic Macy’s Thanksgiving Day Parade has been watched by millions of New York residents and millions more on television.

After an audience-free parade in 2020, Will Coss parade executive said this years parade is returning as a celebration of “culture, love and spectacle.”

Broadway will be showcased with performances from musicals “Six,” “Moulin Rouge!” and “Wicked,” as well as a sneak preview of NBC’s “Annie Live!” and the Radio City Rockettes.

Here’s what to know:Macy’s Thanksgiving Day Parade 2021 to return to its pre-pandemic form.

“It’s back, and we’re excited to bring it back to the streets of New York City in its full form, in the way that audiences have grown to know and love us,” said Coss. “It’s going to be a really exciting day, and we’re really just elated to have the opportunity to bring it back in its true form.”

In 1924, Macy’s held its first parade but instead of focusing on Thanksgiving it was called Macy’s Christmas Parade. The parade was held just by store employees and the hope was the celebration would influence customers to shop for the coming Christmas holiday. The first parade started at 9 a.m. and followed a six-mile route from Harlem to Herald Square, according to History.

The first Macy’s parade’s floats featured characters from popular nursery rhymes which matched the Christmas display at Macy’s flagship store. The rhymes featured were the Old Woman Who Lived in a Shoe, Little Miss Muffet and Little Red Riding Hood, according to History.

Live animals from the Central Park Zoo were used on floats in the early parades and the first balloon wasn’t used until 1927, when Felix the Cat made it’s debut.

Next Post
Jamie Dimon Says He Regrets His Remarks About China 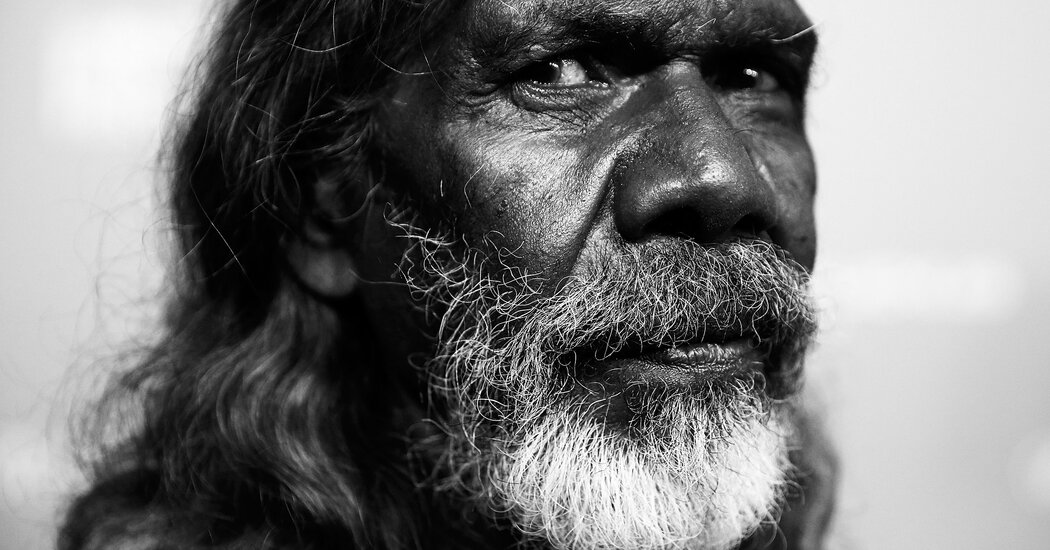 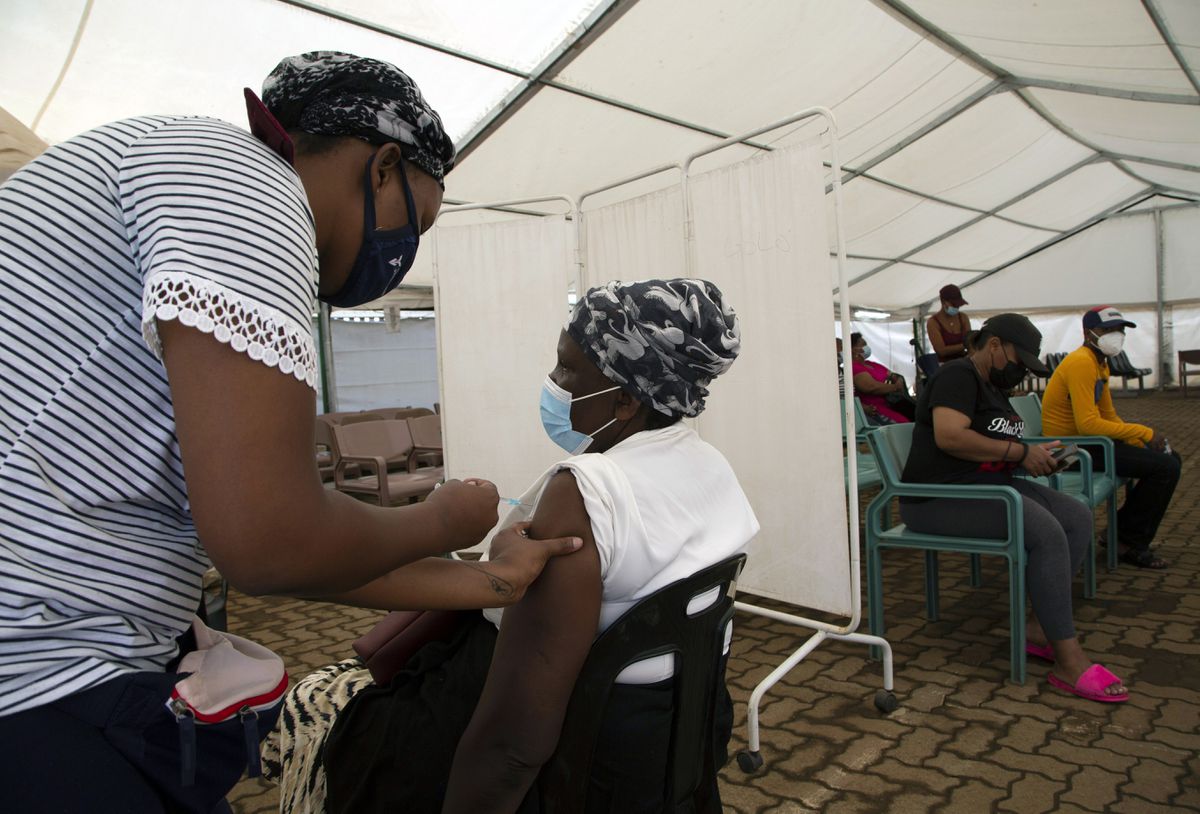 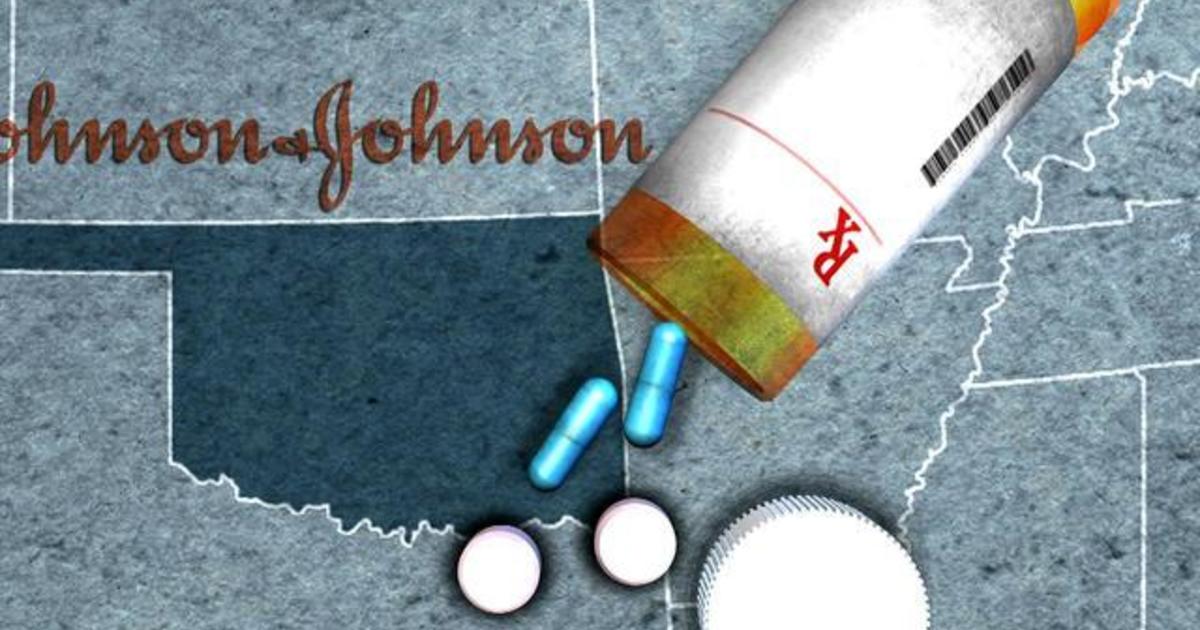 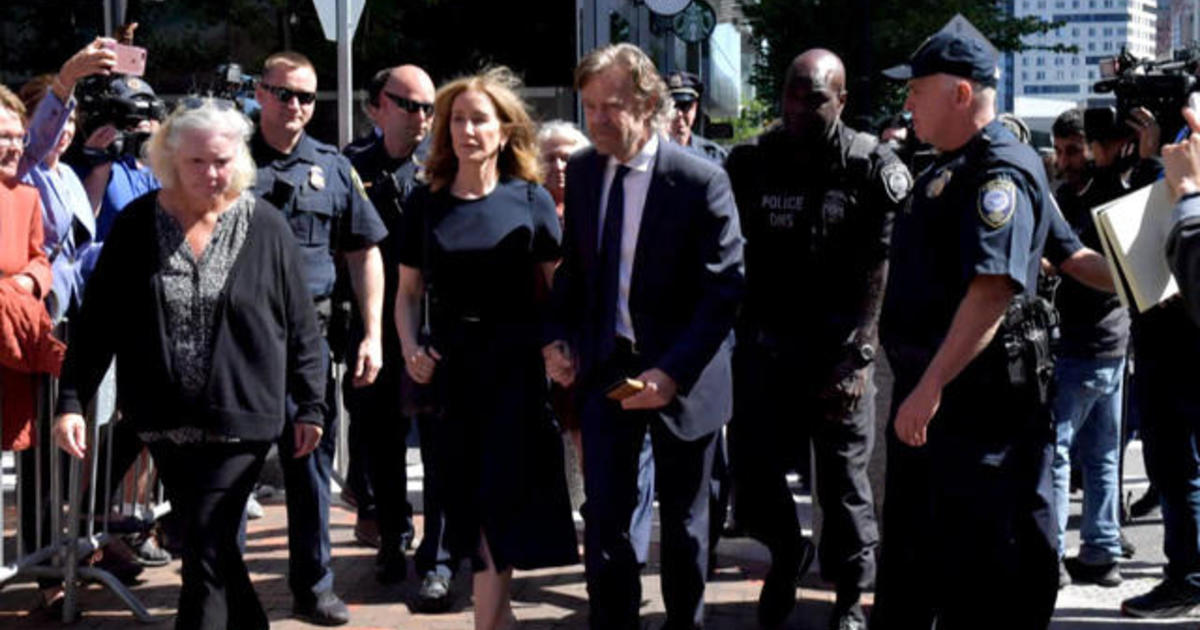