Struggling luxury car brand Jaguar will be fully electric by 2025, the British company said Monday as it outlined a plan to phase out internal combustion engines.

Jaguar Land Rover, which is owned by Indian conglomerate Tata Motors, hopes the move will help turn around the fortunes of the 86-year-old Jaguar brand, which for many epitomizes class but has struggled in recent years.

The switch to an electric future will involve moving car production from JLR’s Castle Bromwich factory east of the central England city of Birmingham to nearby Solihull.

Chief Executive Thierry Bollore said the firm is “exploring opportunities to repurpose” the Castle Bromwich plant, leading to speculation it could be used for battery production.

Jaguar Land Rover also said that the far more profitable Land Rover brand will produce its first all-electric model in 2024 as it, too, phases out internal combustion engines.

“We have all the ingredients at our disposal to reimagine the business and the experiences our customers seek, to reimagine to benchmark of luxury,” Bollore said.

The move was welcomed by British Transport Secretary Grant Shapps as “a huge step for British car manufacturing.”

The Society of Motor Manufacturers and Traders, the British car industry’s lobby group, said the announcement represents “an injection of confidence” into the sector, which has suffered over the past year during the coronavirus pandemic.

“Its roadmap to a future that is built around sustainability, with electrified and hydrogen models as well as investment in connected and digital technologies, aligns with government ambition and increasing consumer expectations,” said the SMMT’s chief executive, Mike Hawes.

However, he said the U.K. will need to improve its competitiveness in light of the “fierce” global competition going on in the shift to electric cars, not least from the likes of Tesla.

“Government must ensure advanced manufacturing has its full support, with a policy framework and plan for growth that reduces costs, accelerates domestic battery production and electrified supply chains, and incentivises R&D and skills development,” he said. 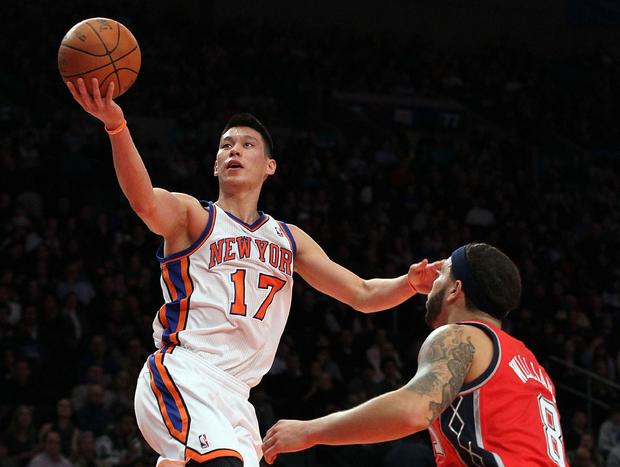 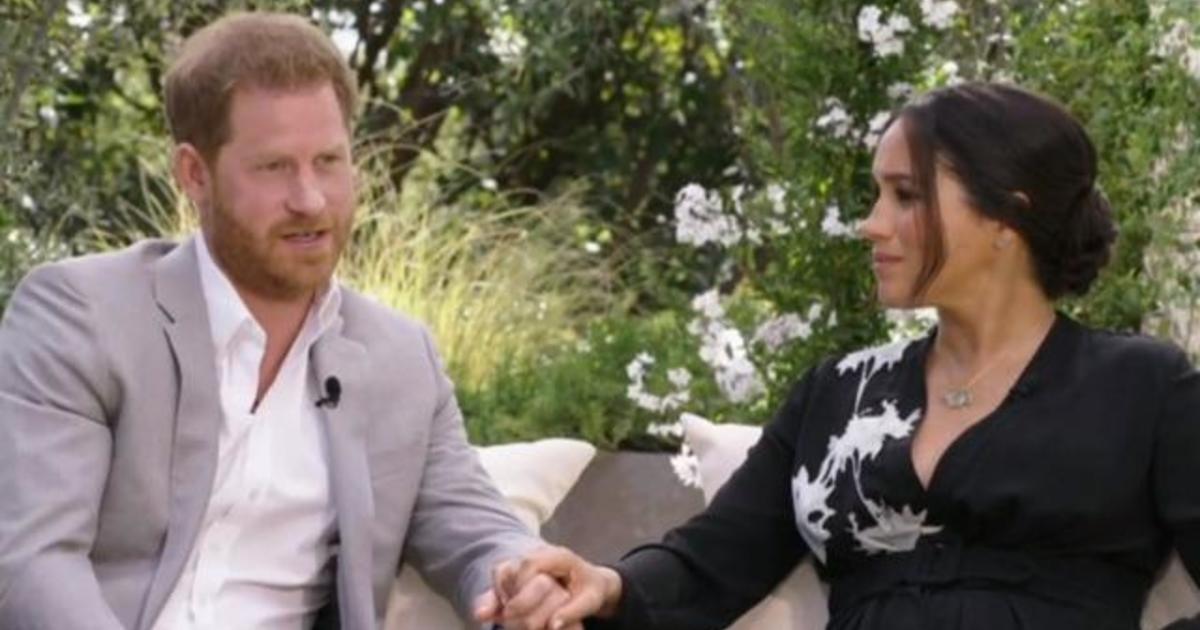 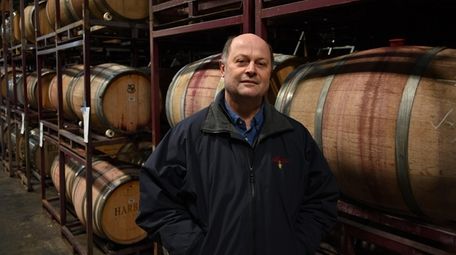 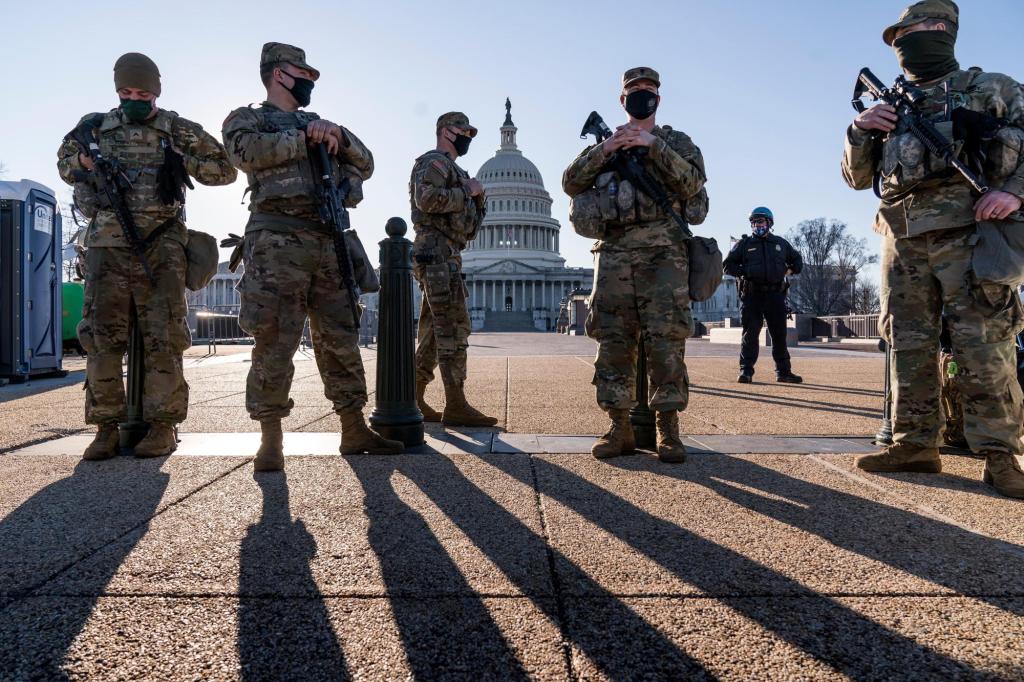 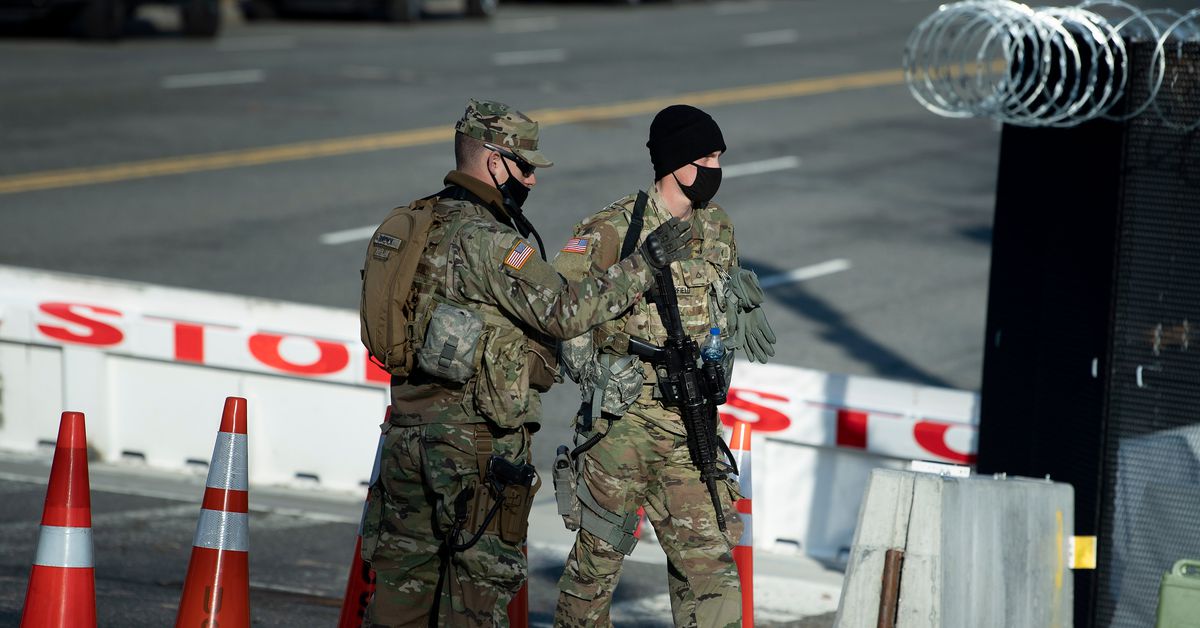