Eastside native Lord Gulley, 28, has been making music in the city for over a decade. Production on his newest album L + S started four years ago, and it finally drops on Wednesday, Aug. 19.

During that window, Gulley has moved studios multiple times and founded his own Shadow Temple Records label. Like the aesthetic of his label, Gulley exists in the shadows, working tirelessly and producing projects across the city. The release of L + S is a tribute to the spirit of resilience that embodies the true characteristics of Detroit. That perseverance, dedication, and commitment to perfection is evident throughout the record.

In a lot of ways, L + S is a love letter to the unsung heroes of Detroit rap, and unique in that every single track has an artist feature, all of whom have been hand-selected from among the best musicians in his extensive network. The resulting listening experience has so much energy from start to finish and gives an insider’s insight into the many dynamic voices that comprise the Detroit sonic landscape.

Gulley was gracious enough to meet with Metro Times during this global pandemic to lift the curtain on his work.

Lord Gulley: [It] pretty much stands for “Lords and Saviors.” The concept of the album was finding those hidden gems from Detroit, the lords the saviors, the people we need musically. I be feeling like a certain side of Detroit music is starving. There are some people who have some crazy music out here that everybody ain’t got their eyes on at the moment. I don’t want to knock anybody for their side or their craft, this is that I just want to make sure that these people get to where they’re supposed to be. I just feel like they should have more attention. They deserve more attention. Niggas just motherfucking talented in our city, man. There’s some real lyricism for real f’sho. I think that needs some light on it.

MT: What makes L + S so special and what made it so time-consuming to create?

Gulley: Dirty Detroit raps. Dirty fucking filthy Detroit raps, dirty drums. I wasn’t as polished when I made this project [four years ago]. My shit now is super polished. Back then, my shit was super dirty. People are gonna get a whole different side. This is my best shit from those eras. I held on to my best shit from those eras for real. This is my best body of work, from time to mixing to art direction. The whole aspect. Every category, the whole way around. I took it there.

This is the project I spent most time on, I’ve invested the most time on, spent the most money on. This is a full album because no album has ever gotten this much attention from me ever. No project. No music. This shit took too fucking long. I was ready to give it up. I made over 60 songs for this album and they all have artists on them. There are a few artists who didn’t really make the final cut. It was so much shit. It just took a really long time. A few times I would have to replace songs. It happened more than once.

[There were] two artists who did some public bullshit, who I just had to publicly take them off, you know what I’m saying? Because me, I’m not about no bullshit. I’m not about to have nobody on my project who’s about some bullshit. That’s one of the reasons this album took so long. Certain people, I was like, ‘Nah, you not going on my project.’ I wanted to make sure the people on here represented the city. This project isn’t even about me. It’s about Detroit. It’s about the artists who don’t get shine. People don’t really realize that Detroit has more than one scene. Most people just think about the hood, the trap rappers, and then they don’t really come and look at our side when there’s some real gems out here, like Monalyse, Nolan The Ninja, Jaye Prime, Supakaine […]

MT: What was it like working with your friends on this project?

Gulley: We’d be chilling like this and a song would get made. It be fast. I make beats in like 15 minutes. I make the beat or the loop then the loop and I build it and it’s a whole song. The A Minus track was interesting.

Now, every track on the project I made the beats on the spot, but [with] A Minus, I just threw him a beat. He came to the studio with the intention to rap on that beat, but we ended up getting in the car with Nolan and smoking. So we got in the car and when it got to my turn I took the blunt and passed it, but I could tell that the blunt wasn’t going to get back to me, so I was like ‘Yo, I’m just gonna go back in the church [Assemble Sound] and work on some shit, and you just let me know when you ready to record.’ And he was like ‘bet.’

So, I go back in and start making a new beat, I’m doing my thing. A walks in after just getting done smoking that blunt and he’s just like, ‘Uh, what the fuck is this?’ and I’m just like, ‘I just made this.” And he was like, ‘Nah nigga, fuck that other beat. I want this beat.’ And I was just like, ‘I mean, I guess. It’s available. I just made it, you know what I’m saying. So, he wrote his verse on spot and we recorded it. Knocked that shit out and it was fucking crazy. So it continued that every beat got made on the spot. Honestly, the beat I made then was way better. Lowkey, “Detroit (ft. A Minus)” was one of my top 5 favorite songs on the project. I love his song. I just love how that sample came together.

I try to make my album experiences so this isn’t just song, song, song. You’re going to let this ride and listen. The whole album narrated by Black Nix. I just told him to discuss our side. I have to say, he did that perfectly. My friend Tini— Martini, she’s a fashion designer — I had her come in and do a skit for me and that comes after Nolan, Adolf JYN, and Malcolm Elliot’s song. If you listen closely, there’s a skit between the intro and the second song, and you gonna hear me and Pri$m chatting and talking and some footsteps and shit like that; we were walking from Lou’s Deli to my boy Troy’s house.

Gulley: That shit is a movie. This is the first project I’ve ever dropped where every single song has vocals, has an artist on it. I’ve never done that. So this shit is different. I needed Woods because he’s a god at engineering and mixing and mastering. That nigga is Billboard level. Lowkey, none of my albums are mixed like this. All of my albums are leveled perfectly and all of them are loud, but I feel like a lot of my albums are low. L + S is my best body of work. Woods really took that time to really make it sound way better than what I thought it was going to sound like. When I started this project I didn’t think it would sound like this. I had certain people already in mind, but where I’m at now and who I got on there and how it happened? Perfect. It took a long-ass time. Would I do it again? Fuck no, but it’s here now.

Gulley: I want my work to get attention. I want the bread. I ain’t gonna lie. But I’m happy. I have real love around me, I have real friends around me for real. Except for all of the bullshit with coronavirus and the world and the challenges of being Black, but it’s like hey. I’m cool at the crib. I be chilling. I be making beats. I feel like my future stuff is going to be very interesting. I have the tools to take my shit to a new level. 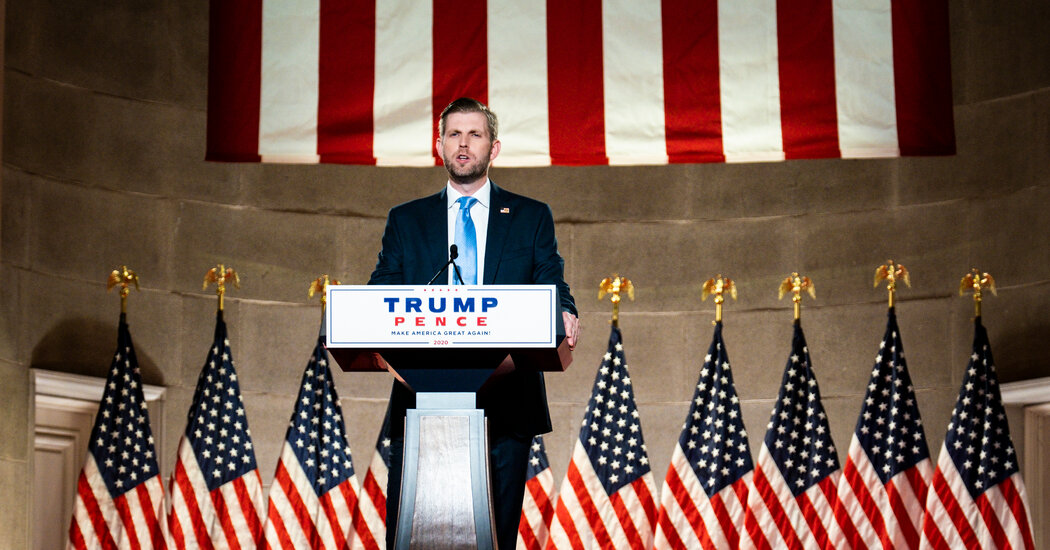 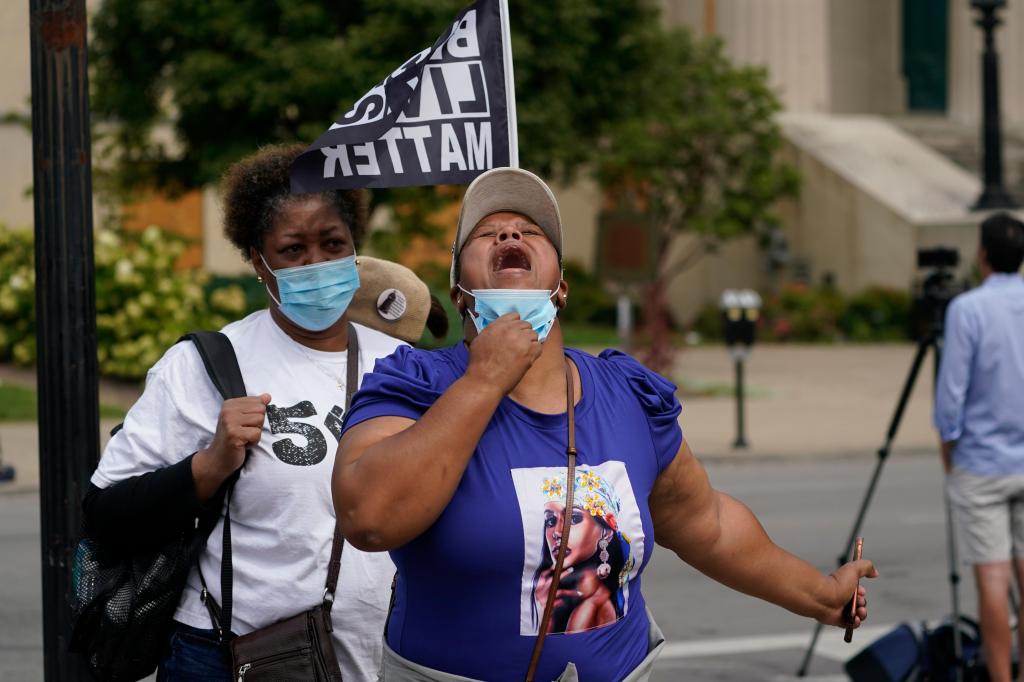 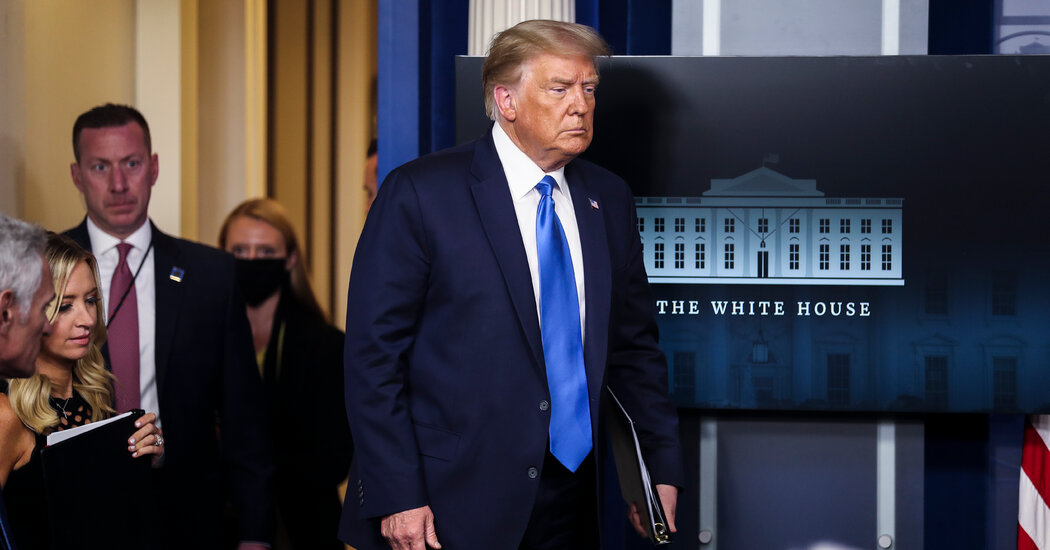 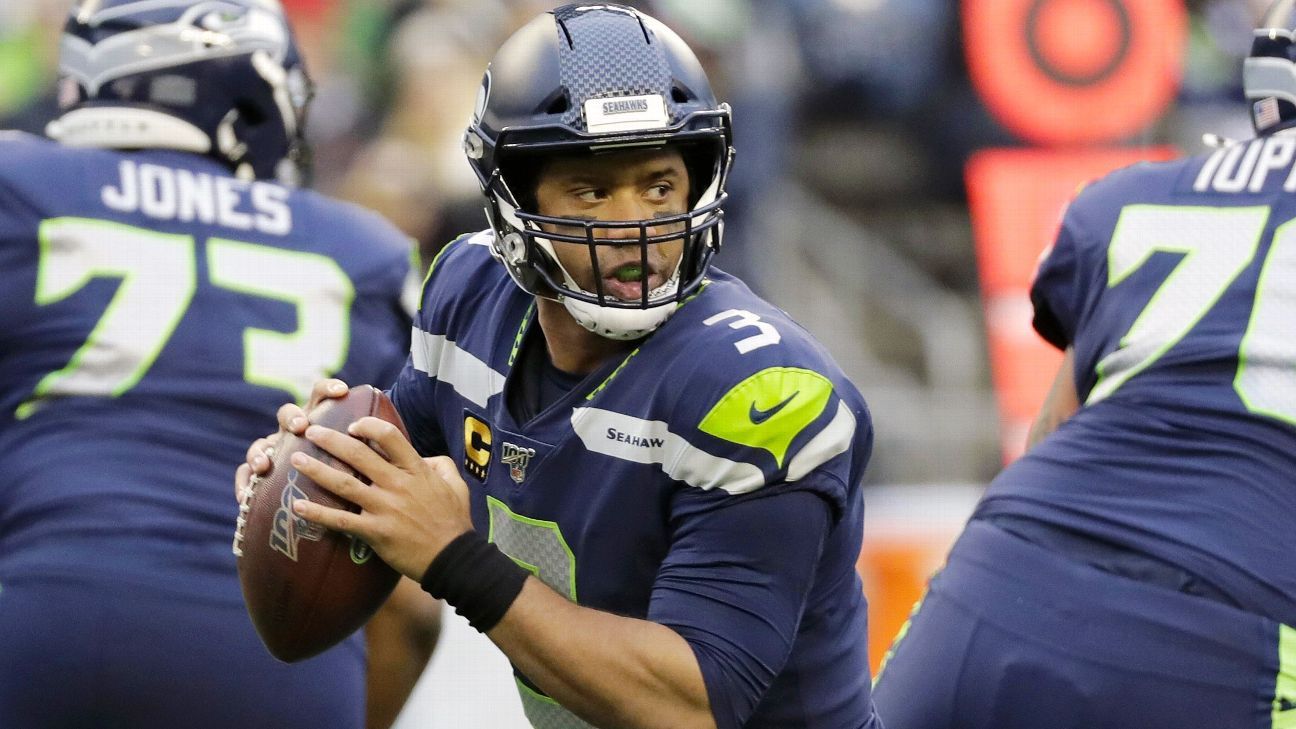 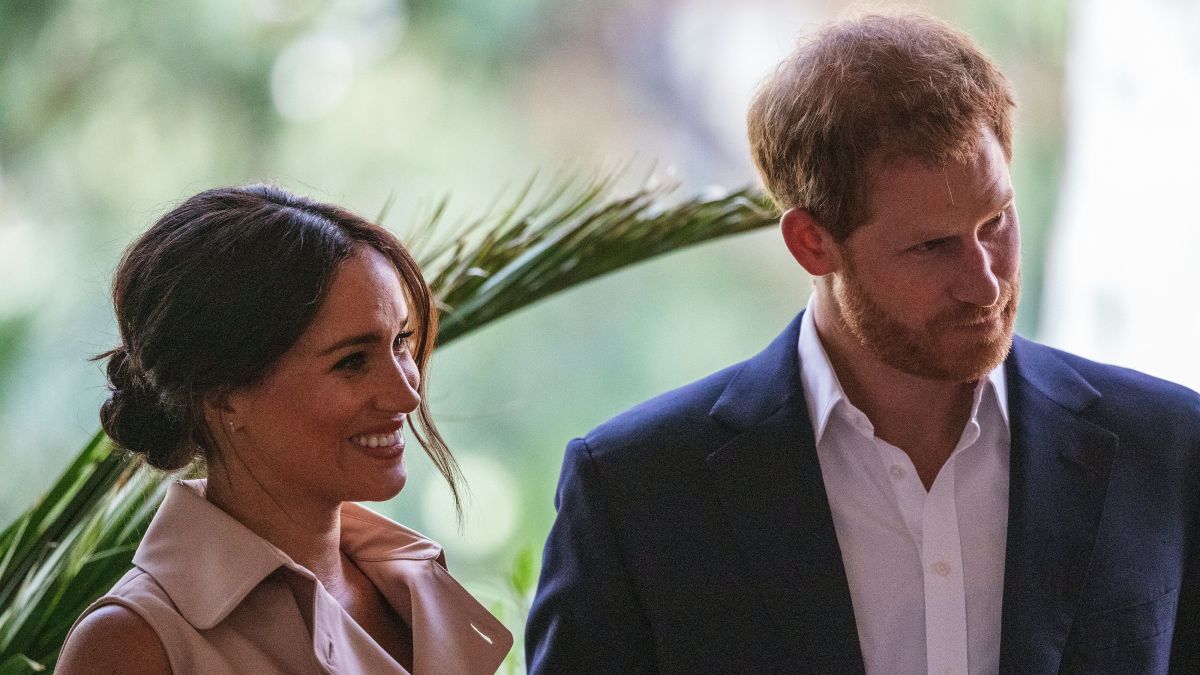