Lincoln Park’s Campestre Chicken is an original concept for the region — a mashup of Peruvian, Salvadoran, and Mexican cuisine, that on one level is a bit of an odd mix. Though the cuisines fall under the “Latin American” banner, there are some serious miles between the three nations, and Campestre shows they still work well together — the small restaurant isn’t so much of a tour of each nation’s menus, but rather a showcase of a few staples that are driven by crowd-pleaser condiments.

For example, when one talks about the Peruvian rotisserie chicken that’s one of the nation’s finest exports and at the center of Campestre’s menu, the bird is great, but the people turn out for the green sauce, a tangy, acidic condiment that often includes mayo, lemon, cilantro, garlic, aji amarillo (Peruvian pepper), and other spices. It’s hard to think of many condiments on the planet that top Peruvian green sauce, and Campestre is one of two spots in metro Detroit that I’m aware of that makes it.

Co-owner Melvin Gamez wouldn’t tell me exactly what’s in Campestre’s version. The sauce is a pleasant, light-green shade that’s creamy and cooling while serving as a soothing counterbalance to the bird’s big, intense flavor that’s developed after marinating for hours in vinegar, lemon, garlic, salt, and lots of pepper. (There are more spices, but that’s all I could coax out of Gamez, who didn’t want to give away the recipe, but I wouldn’t be surprised if cumin and paprika were also a big part of the equation.)

The chicken is then impaled with a skewer and hung to rotate above charcoal for up to four hours, which imparts a smoky flavor and crisps the skin, but also cooks it evenly while permeating the flavorful, moistening fat throughout the entire bird.

The chicken is fantastic but it’s something else entirely when dipped in the sauce — tangy, smoky, soothing, spicy all in sync.

Campestre offers a second sauce that is similar, but habanero-driven, and a pleasing orange hue. It shouldn’t be totally ignored, but it does live in the shadow of the green sauce. What’s beautiful about both, and part of the reason why Campestre’s concept is a bit of a stroke of genius, is that the sauces are super versatile and can be applied to anything from Peruvian chicken to a steak to french fries to every Mexican item on its menu. No, melted shredded cheese on tacos is not authentic, but Gamez says that’s by design. He co-owns the restaurant with his parents, and they were looking to make Campestre accessible beyond just Downriver and Southwest Detroit’s large Mexican (and smaller Salvadoran) communities. He’s unabashed about Americanizing some of the dishes to broaden the appeal, and that honesty and approach is a bit of a breath of fresh air when there’s arguably too much focus on rigid culinary borders.

Similarly, it’s the condiments that I think about when I order the Salvadoran pupusas, which are flat, corn-flour pancakes stuffed with combinations of cheese, beans, and meats. Like the Peruvian bird, they’re excellent on their own, but are nearly transcendental when its two condiments are applied: curtido, a briny and refreshing cabbage, onion, and carrot slaw typically pickled with vinegar, salt, and sugar; and a thin, vinegary red sauce of tomatoes, onion, garlic, onion, and chiles. As with the green sauce, there’s a tangy, spicy, cooling interplay among the condiments and the three pupusas.

The curtido and red sauce, like the green sauce, are also incredibly diverse. I found myself mixing them with the Peruvian chicken and the Mexican menu items, and it’s the main ingredient in the carne al jalapeño. The latter is a dish of flavorful steak strips and big hunks of bell peppers, onions, and jalapeños that’s drenched in the vinegary red sauce, and while the chicken is the star here, this was my favorite dish.

The Gamez family opened Campestre last June and have been sailing since. Melvin grew up in El Salvador and has operated restaurants with his family near San Francisco and Washington, D.C. He says they bought a house last year in Lincoln Park after a 2015 visit, deciding it was too expensive to live in California, and they felt they had a winner of an idea that would sell well in metro Detroit. They’re not wrong. 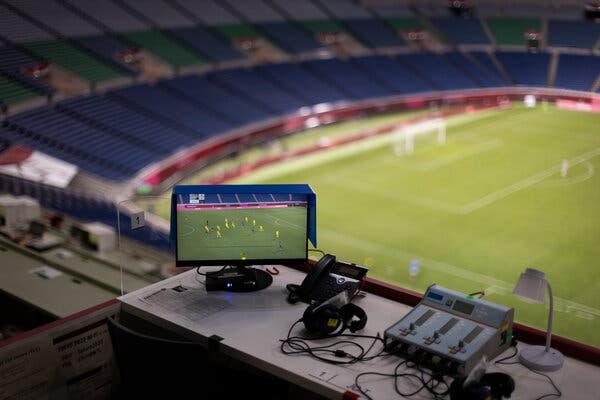 Sport
At Tokyo Olympics, Door Slams and Idle Chatter Fill in the Soundtrack

News
Expectations for Matthew Hoppe keep rising, and he keeps exceeding the... 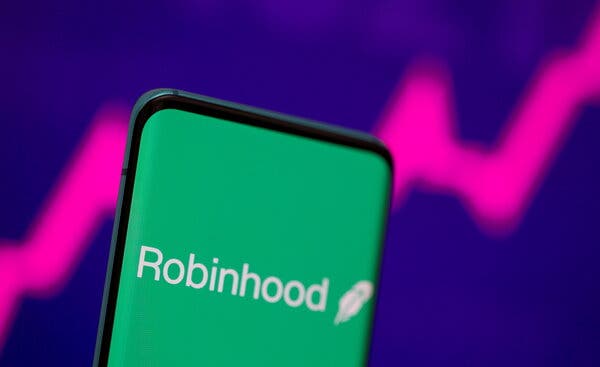 Business
Is Robinhood Worth $32 Billion? 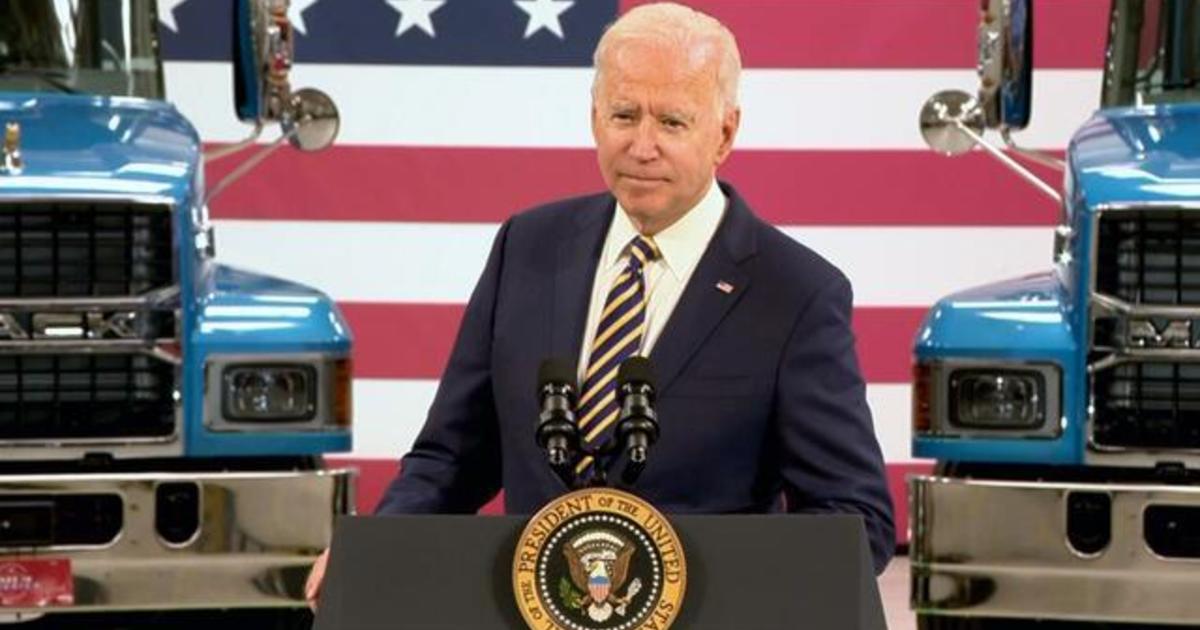 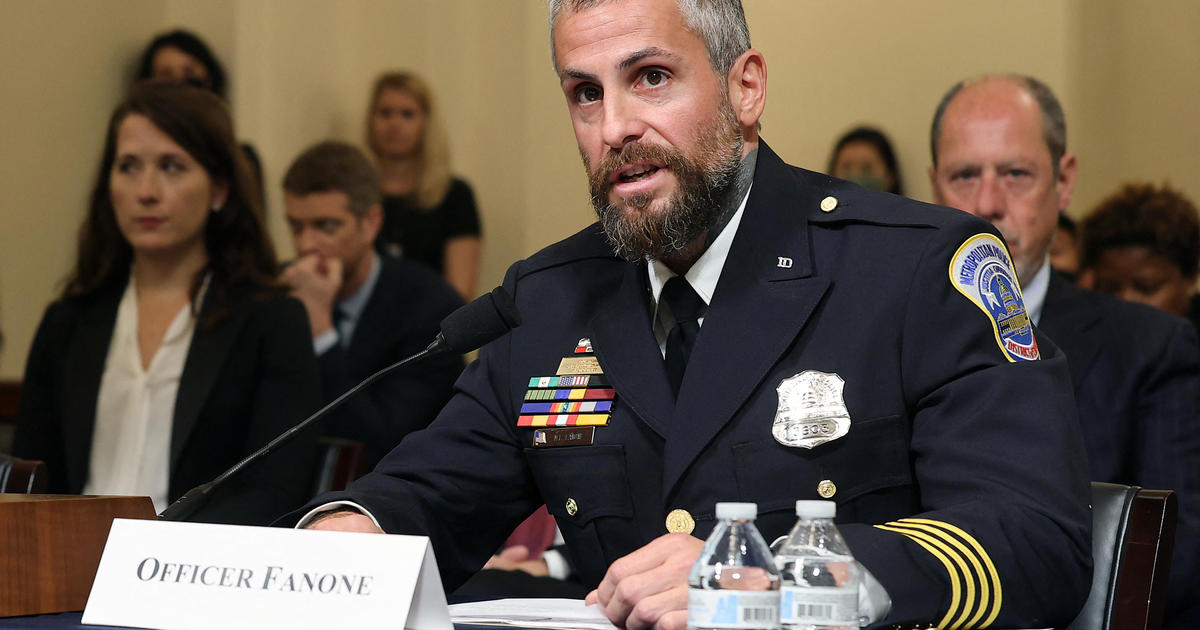 Business
To understand why Texas and Oklahoma want to move to the SEC, follow t...