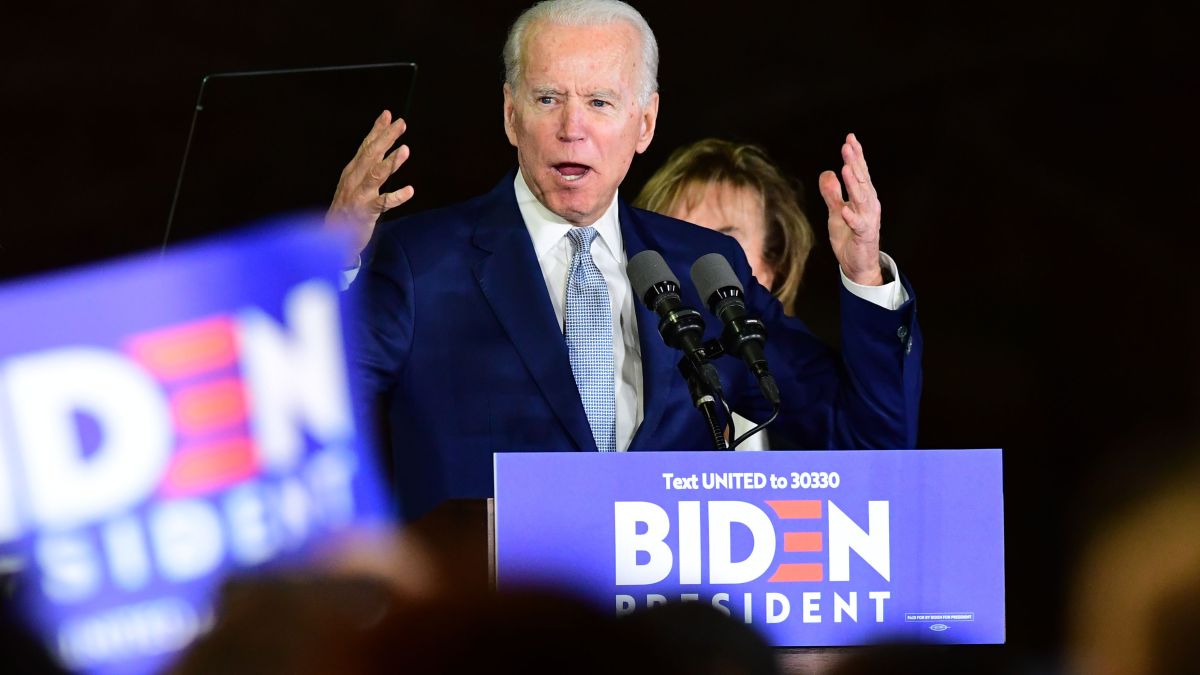 Joe Biden won the Democratic Party of Hawaii’s party-run presidential primary on Saturday, which was delayed by more than a month because of the coronavirus.

Biden won 16 of Hawaii’s delegates and Sanders will take eight. Biden has a total of 1,566 delegates to the party’s national convention, according to the count by the Associated Press. He needs 1,991 delegates to win the nomination, a threshold he is projected to reach in June.

A total of 35,044 voters cast ballots in the party-run primary. All ballots were cast by mail.

The party had initially planned to hold the primary on April 4 and had expected most party members would vote by mail and some would cast ballots at about 20 in-person polling sites around the state.

It began mailing ballots to registered party members in early March back when Sanders and Biden were the two front-runners and Hawaii Congresswoman Tulsi Gabbard was still maintaining her long-shot bid for the nomination.

But concerns about the spread of the coronavirus forced the party to announce on March 20 it would cancel plans for in-person voting and allow only mail ballots. To give those who expected to vote in person on April 4 a chance to cast a ballot, the party said it would mail another round of ballots to members and wait until late May for them to be returned and counted.

Voters were instructed to mark their top three choices on paper ballots.

Only candidates receiving at least 15% of the votes cast in a given congressional district were to be allocated delegates. Votes for candidates who didn’t receive at least 15% were redistributed to voters’ second-ranked choices, starting with the candidate who received the lowest number of votes.

Gabbard represents Hawaii’s second congressional district in Congress, and got 4% of the vote in the first round of voting. She was absent from the district during much of the year while she campaigned for the presidency in Iowa and New Hampshire. State Sen. Kai Kahele, a fellow Democrat, fiercely criticized her for neglecting her constituents and mounted a campaign for her seat, which covers suburban Honolulu and the more rural islands of the state. Not long after, Gabbard said she wouldn’t run for reelection and would focus on her presidential bid.

Hawaii Democrats hired a contractor, Merriman River Group, to handle aspects of the election, including designing the vote-by-mail package and safely keeping returned ballots. The company has experience running elections for labor unions and organizations such as the Kauai Island Utility Cooperative, the electric utility on Kauai island.

The Republican Party of Hawaii canceled its presidential caucus after President Donald Trump was the only candidate to declare for the ballot by the Dec. 2 deadline. The party is committing its national convention delegates to Trump. 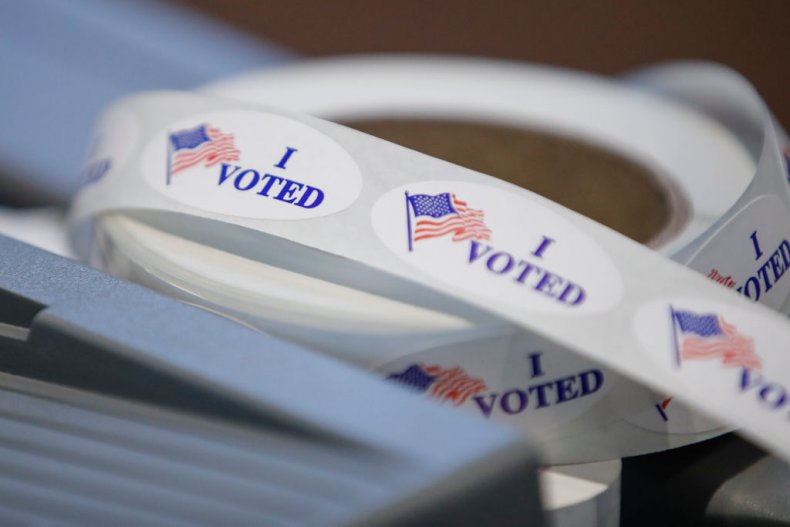 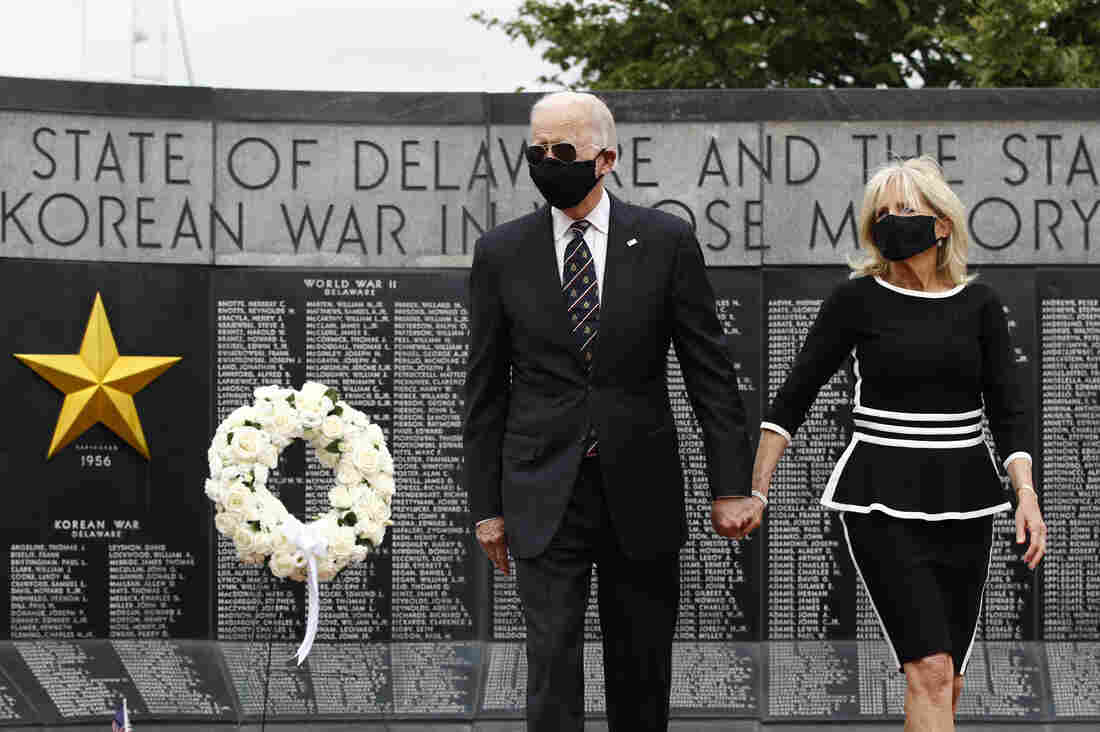