If you witness drummer Alex White perform with a trio or a quartet, you immediately recognize his skills are top-notch. He keeps time with the precision of a diamond-encrusted timepiece, cranking out ass-kicking solos when the spotlight calls. There’s a supple mellowness to his drumming that’s taken him years to cultivate, reminiscent of the tasteful late Detroit jazz drummers Bert Myrick and John Cleaver Jr.

White started playing drums in church at age 7. At 12, encouraged by his cousin cellist Cecelia Sharpe, he joined the Detroit Symphony Orchestra’s Civic Jazz Youth Ensemble. There he learned from trumpeter Marcus Belgrave, saxophonist Diego Rivera, and bassist Rodney Whitaker. For the last six years White, 30, has held the drum chair in the James Carter Organ Trio, internationally acclaimed with a body of heavenly recordings such as Out of Nowhere, At the Crossroads, and Live from the Newport Jazz Festival, which was the first time White recorded with the trio. Being in Carter’s trio, White believes, helped him grow musically and has taught him the mechanics of leading a band.

“I learned a lot of things about myself. I learned what I hate doing, and I learned what I love to do. It just taught me confidence and the real responsibility of the drummer … as a drummer, you set the context of everything that’s gonna happen, you set the energy level, you set the volume. You’re more of a facilitator than you are a timekeeper, so it taught me how to lead from a role player kind of position.”

White doesn’t want to be typecast as just a jazz drummer. He’s also a singer, a songwriter, and a producer. Singing has always been a big part of his life. In 2019, he released Portrait, a compilation of love songs.

“I’ve always sang and rapped, and I would sing in church or randomly here and there. It’s always been a desire and a passion to do, I just never really had the confidence to pursue it,” he says.

Last month, White held a listening party at downtown Detroit jazz club Cliff Bell’s for his latest release, Welcome to Cake Town. He says the album’s title is a double entendre. “Cake can be aesthetically pleasing, but you also eat cake when you’re sad; you can overeat, and it can diminish your health.”

“It’s basically a metaphor for welcome to or to being in love. A lot of people just see the Instagram pictures, but they don’t know about the arguments that you just had in the car, or about all the times where you were on the verge of breaking up.”

White says the album shows that there’s so much that goes into maintaining and elevating a relationship, so he wanted to make music for couples. He set out to make something that can make listeners feel good and get a lot of radio play. Welcome to Cake Town features a modern-day Earth Wind & Fire/Michael Jackson-style production, and there are songs that have a hip-hop, Drake-like vibe.

“I like to think that I’ve gotten a lot better in my production in writing, and it’s definitely expressed in this outcome,” he says.

Not to get his jazz drummer identity mixed up with his R&B persona, his R&B stage name is King Alxndr, a play on his name that pays homage to his African ancestry.

“I had an interest in the name King Alexander. Just the way that I believe that we are kings and queens and the rich history that we have from Mansa Musa to the Dogon or to the kingdom of Kush. The fact that we were already here. I think that we’re kingly and queenly and we are a royal priesthood, so I really wanted to identify with that, and that’s what a lot of my music is dedicated to, and just spreading love and clean and positive energy.”

Transitioning to a whole new genre has been a complete learning curve for White. As a drummer, he’s used to being behind the bandstand and only getting the limelight when it’s his turn to solo. As a solo artist, all the focus is on him.

He says there’s a lot to keep in mind, like proper posture, how to speak, and how to be personable on a microphone. As a drummer, he doesn’t have to speak to get the music to elevate — but as an artist, he has to learn how to transfer that same thing.

The reception from some of his peers in Detroit’s jazz community has been mixed. Some musicians are receptive to his new music, while others believe he’s going to ruin his career. White takes the criticism from his peers with a grain of salt, knowing great musicians such as Miles Davis and John Coltrane refused to be pigeonholed.

“I’m sure they were trying to get Coltrane to play “My Favorite Things,” and he’s like, ‘That’s not what I wanna play — this is gonna be your favorite thing or it’s not. And Miles was always like, ‘OK, I did this — on to the next thing,’ and that’s how I am, as well.”

“You’re supposed to evolve; you don’t wanna just keep doing the same thing. And if I only do one, then I’ll look up, like, 10 years down the line and [be] like, man, I really wonder what could’ve happened if I had gone with what I wanted to do — so I’m just going for it.” 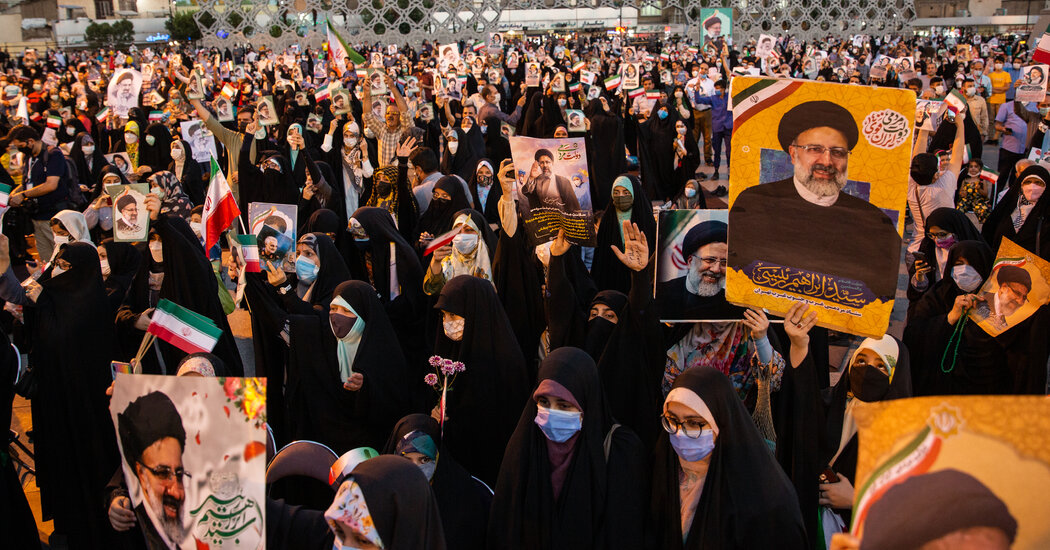 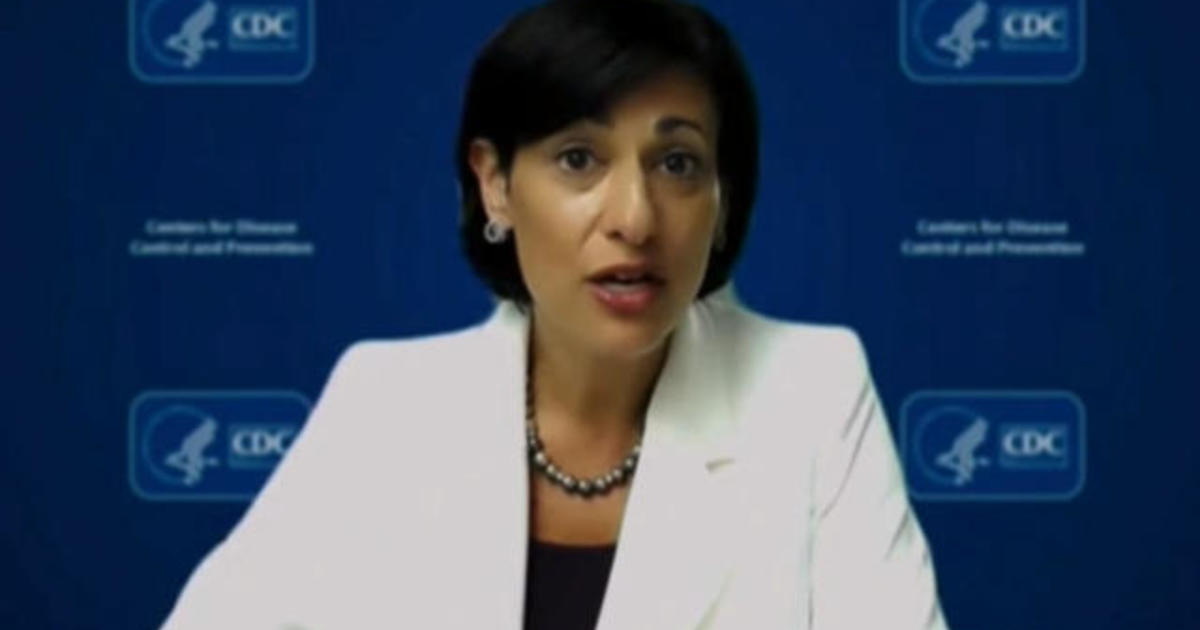 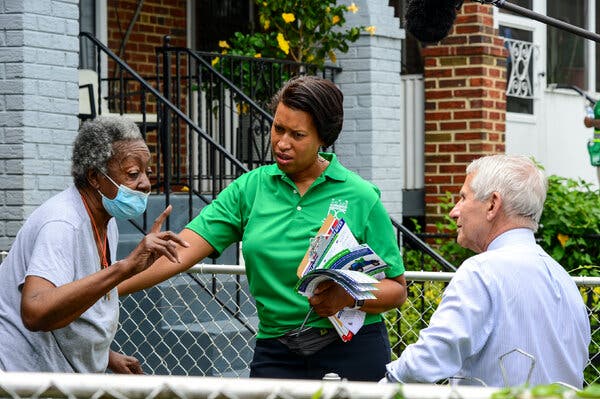 Policy
With Mass Vaccination Sites Winding Down, It’s All About the ‘Ground G...
Entertainment
‘Transformers: Rise of the Beasts’: New movie villains Ter... 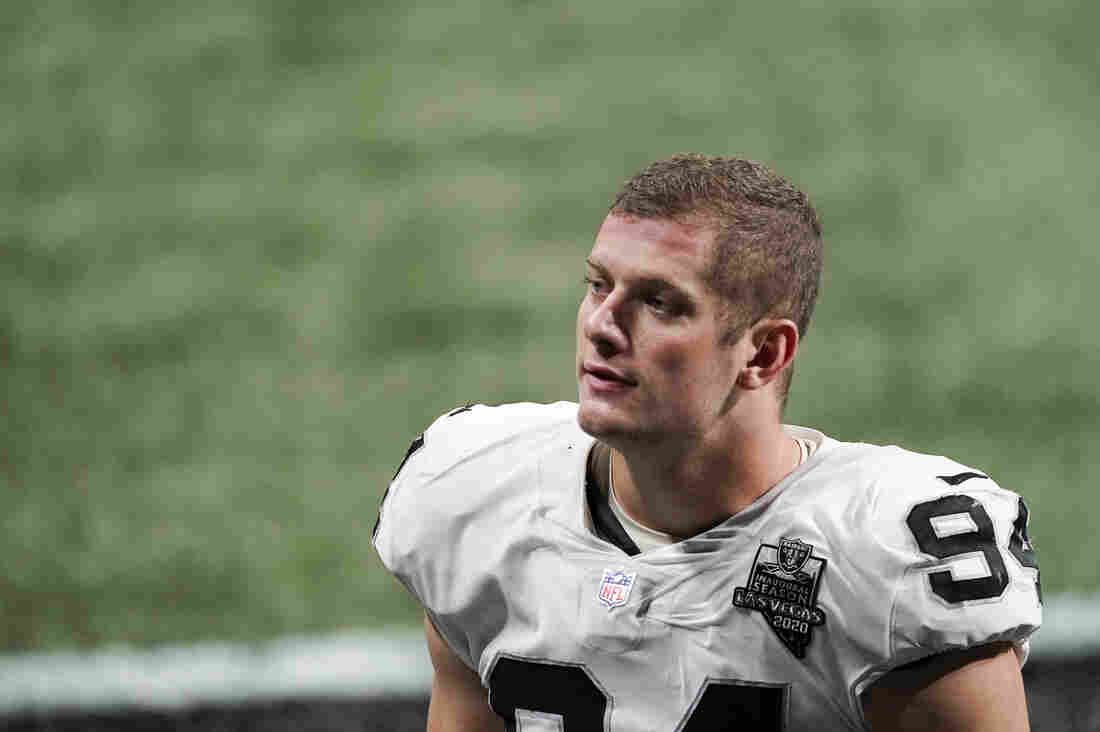 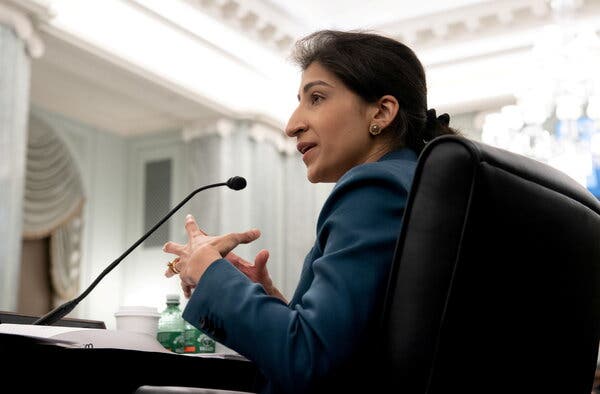