Jack White has announced a string of dates in support of the two solo LPs he previously announced for 2022, Fear of the Dawn, out April 8, and Entering Heaven Alive, out July 22.

The tour’s name would seem suggest the reason for the long lead time for the record drops: The Supply Chain Issues Tour.

The tour kicks off with a pair of homecoming shows at Detroit’s Masonic Temple Theatre on April 8 and 9, and an April 10 show at Van Andel Arena in Grand Rapids. 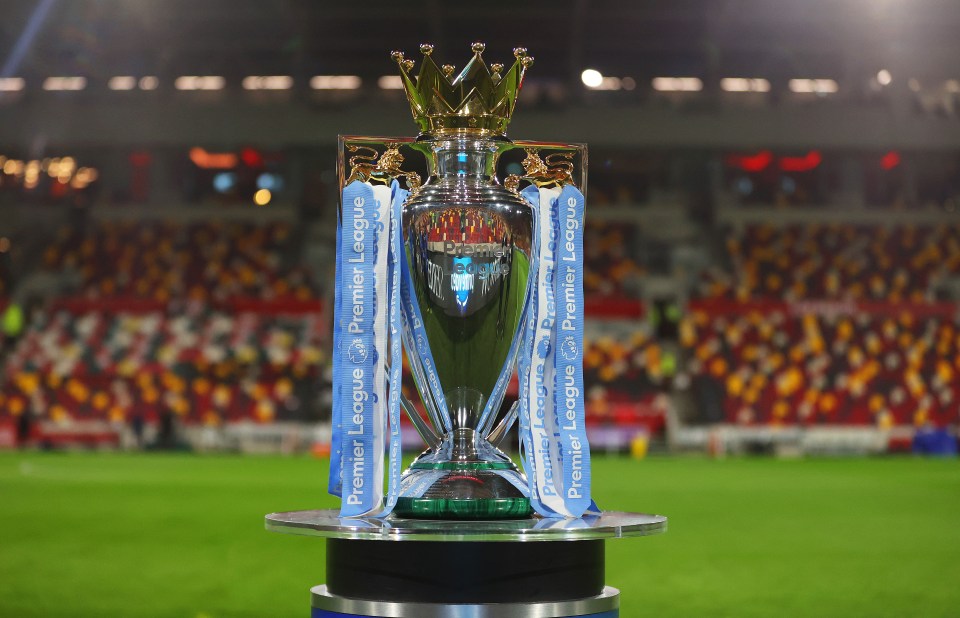 Sport
Why is there no Premier League football this weekend? Why is Burnley v... 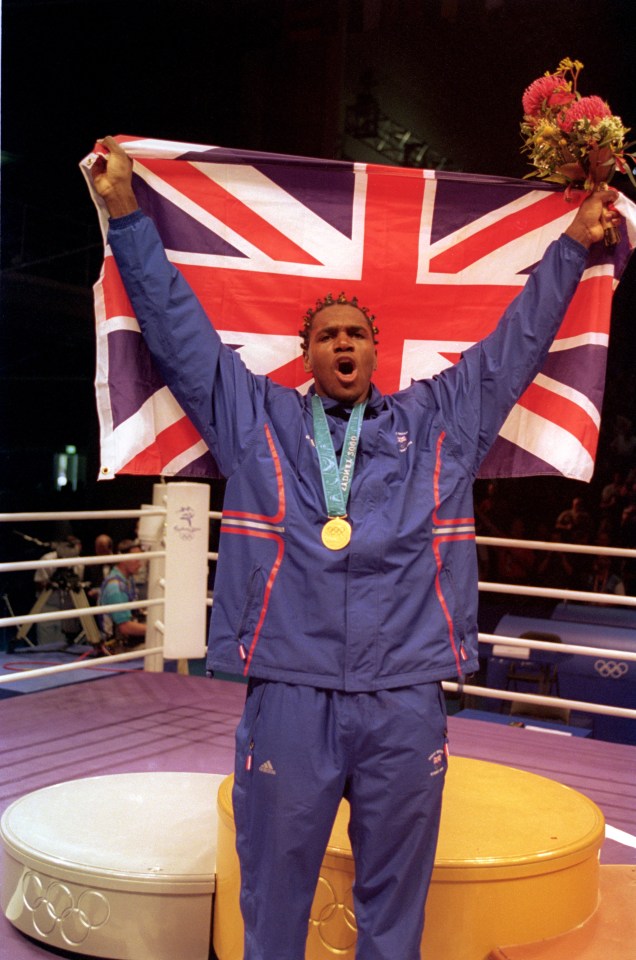